Who is YBN Nahmir?

Nicholas Alexander Simmons aka YBN Nahmir is an American rapper, songwriter, and actor. YBN was born on December 18, 1999, in America.

The rapper is popularly known for his singles “Rubbin Off the Paint” which ranked at number 46 on the Billboard Hot 100, and “Bounce Out With That” which ranked number 1 on the Bubbling Under Hot 100 Singles Chart.

In this article, you’ll also know about YBN Nahmir’s net worth, career, early life, relationship status, and other details. So, let’s begin. 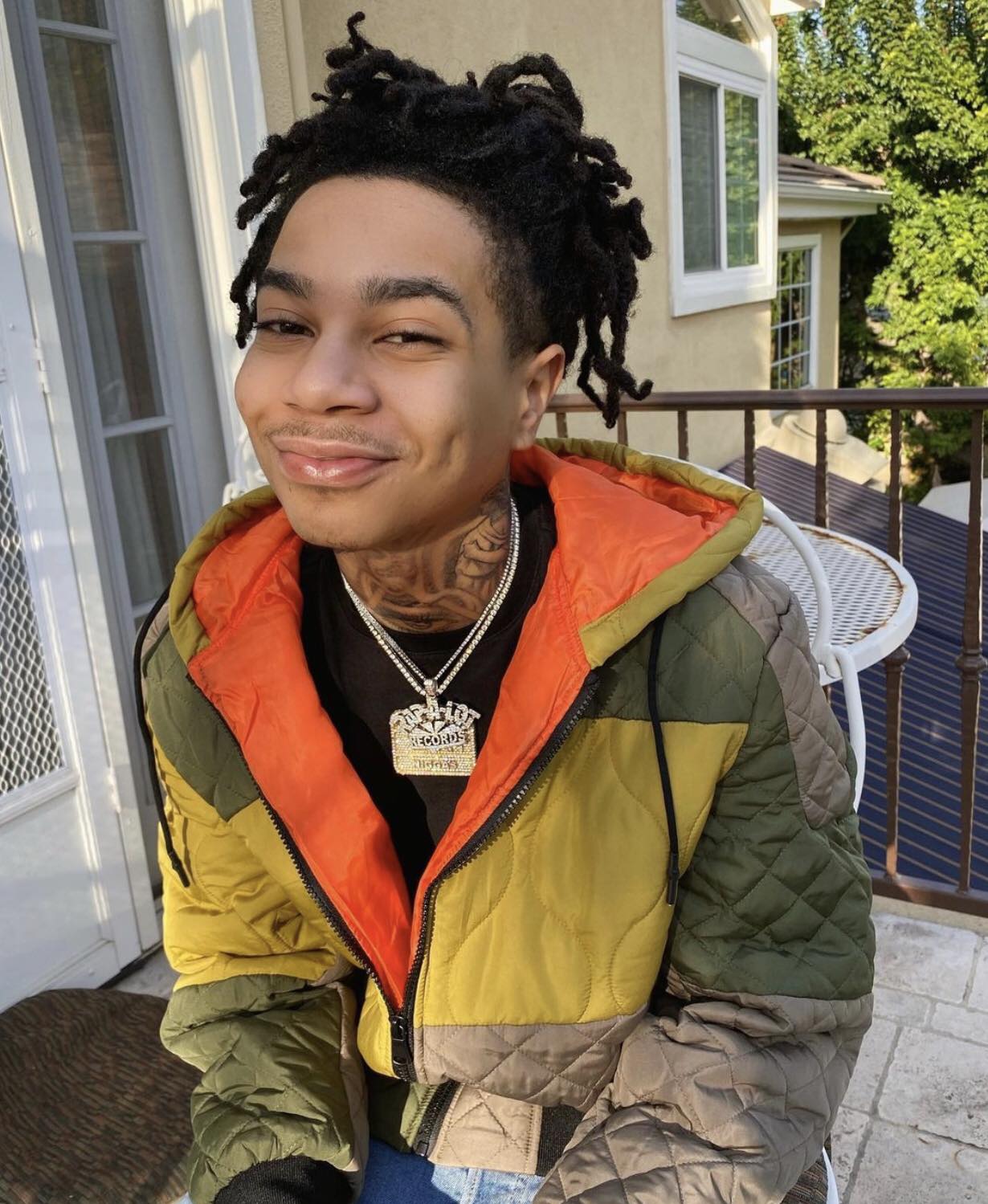 Where was YBN Nahmir born? YBN was born on December 18, 1999, in Birmingham, Alabama, USA. He grew up in Alabama with his family that includes his mother, brother, cousin, sister, and grandpa.

Talking about his educational details, Simmons attended Clay-Chalkville High School in Clay, Alabama but later dropped off after the success of his single “Rubbin Off the Paint” to pursue his career in the music industry.

Simmons was very interested in music from an early age and at 14 years old he has gifted an Xbox 360 as a Christmas present. Then he began to play the video game rock band which he also used to record his first song. Moreover, he also played grand theft auto v and recorded gameplay videos, and uploaded them on YouTube. while playing the GTA v Livestream game with his friends he used to do freestyle rap on the XBox Live and established Young Boss Niggas Collective.

Why is YBN Nahmir famous? The rapper is famously known for his singles “Rubbin Off the Paint” and ” Bounce out with that”.

Then he launched his first song on youtube when he was 14 with the fellow member YBN Almighty Jay. The song was titled “Hood Mentality” which was uploaded on March 21, 2015. The song was unfortunately not recognized and well received by the audience. Followed by it, Simmons uploaded many more songs on the YouTube platform before releasing his first mixtape on January 2, 2017. The mixtape was titled “Believe In The Glo” and released on SoundCloud. And within 19 days, Nahmir released his second mixtape on SoundCloud on January 21, 2017.

One of his most successful songs “Rubbin Off The Paint” was released on September 18, 2017, on WorldStarHipHop’s YouTube Channel which quickly went viral dry to its catchy and quirky style. It was the moment when Simmons realized he could do exceptionally well in the music field and decided to drop off his education in college and started online classes. This was the breakthrough song that gained him immense popularity within few days. The single ranked at number 46 on the Billboard Hot 100.

Controversy: Being engaged in the entertainment industry means being followed by controversy everywhere the celebrities go, same happened to the upcoming Star as he was claimed by a record label after his manager sold instrumental for the song to a third party in November 2017. This resulted in him having his own in-house producer for his music and instrumentals who is also a member of YBN Collective. Not only that he released 6 more songs in 2017.

Then on January 23, 2018, Simmons launched “Bounce Out With That” on Lyrical Lemonade’s YouTube Channel which ranked number 1 on the Bubbling Under Hot 100 Singles Chart. this song was not available on the streaming platform for up to three days with the release of the music video. Music videos on YouTube have over 157 million views as of January 2022.

Nicholas is signed by Atlantic Records in April 2018, and he announced his first Europe Tour via Twitter on July 13 2018 with his fellow mates YBN Almighty Jay and YBN Cordae. On 22nd March 2019 cement released another single titled Baby 8.

Talking about his musical style and Nahmir was influenced by the rappers in the San Francisco bay area such as E-40 and from the West Coast such as Eazy-E  and Tupac. 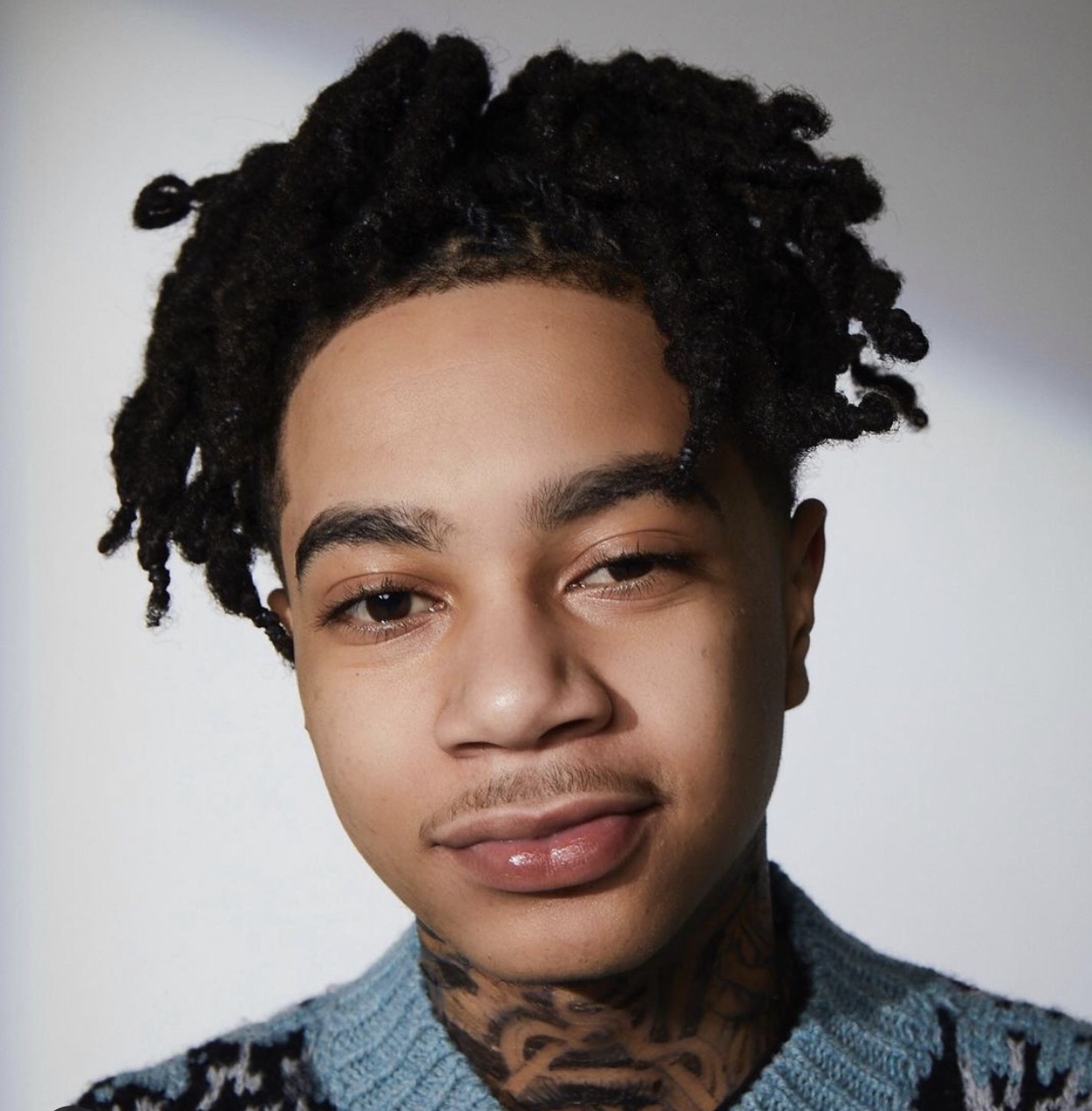 The personal details about his family and parents are not disclosed by the young artist however, he was brought up in Alabama with his family that includes his mother, brother, cousin, sister, and grandpa

Who is YBN Nahmir dating? The 21year old is in a relationship with a gorgeous lady Alicia Tyre, popularly known as Sahlt. She is a popular YouTuber and a social media star who has over 1.7 million followers on Instagram and over 635k followers on her Twitter account. Sahlt’s channel on YouTube video contents like daily vlogs. lifestyle, fashion, and work out which has over 560k subscribers.

The cute couple frequently shares pictures of each other on social media. 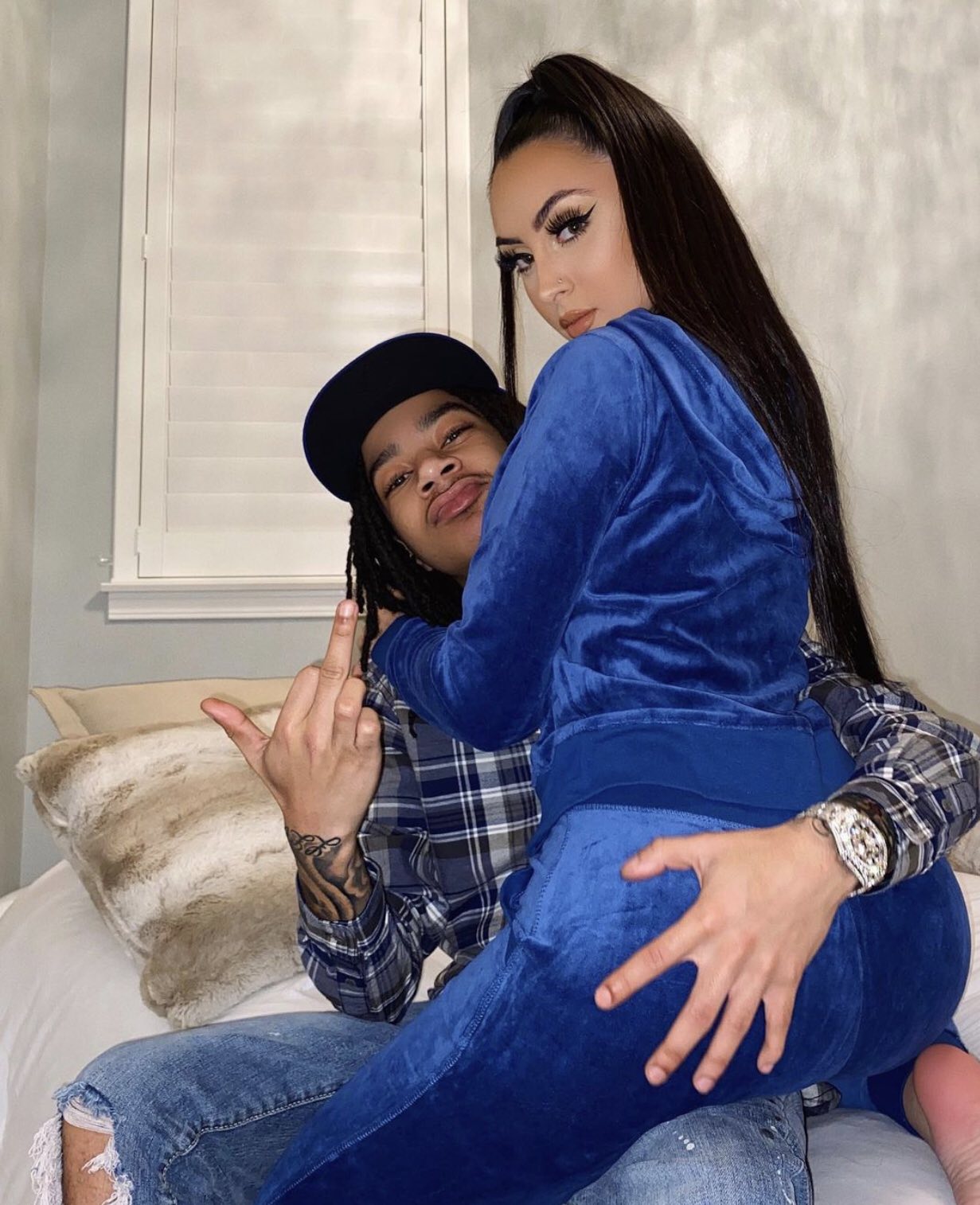 How tall is YBN Nahmir? Nahmir stands at the height of 5 feet 7 inches tall and weighs around 65 kgs.

Moreover, the rapper has a fit body and has black colored hair and eyes.

Born on December 18, 1999, his zodiac sign is Sagittarius and as of now he is currently living in Los Angeles California, and focused on his career.

What is the Net Worth of YBN Nahmir? YBN Nahmir is an emerging and young singer and rapper who has accumulated his income through his musical career. He has built himself of fortune of $1 million (USD) as of December 2020, thanks to his raw talent and successful career.

6. YBN Nahmir was interested in music since his childhood.