Who is Vic Fuentes?

He is widely known for his work with an American rock band known as Pierce the Veil.

Vic’s contribution to the band was as a vocalist and a guitarist. He is also very famous for his high vocal range. He learned to play guitar when he was only of age seven.

Vic has been very active becoming the CEO of Living the Dream Foundation which is a non-profit organization. This particular organization helps the dreams of children and young people who are facing terminal or life-threatening diseases to come true.

Vic Fuentes was born to Vivian and Victor Fuentes in San Diego, California, United States. The 38-year-old musician learned to play guitar when he was only seven years of age.

He attended Mission Bay High School which is located in the San Diego, California community of Pacific Beach. After the completion of high school, the singer attended San Diego State University where he studied his bachelor’s taking a major in Graphic Design.

He dropped out of university when his previous band named ‘Before Today’ was signed to the Equal Vision Records.

What happened to Pierce the Veil?

The 38-year-old lead singer addressed recent news through Instagram comments about the band. He confirmed that the band has been working on a new album and hopes to tour again in 2021 after the global pandemic is over.

The singer’s brother Mike has reportedly left the band in 2017 after being accused of sexual misconduct. Upon being asked about his younger brother Mike is present in the next album, the singer replied “Actually no Mike left the bad back in 2017 but we’re currently working on a new album and hoping to start touring again next year”. 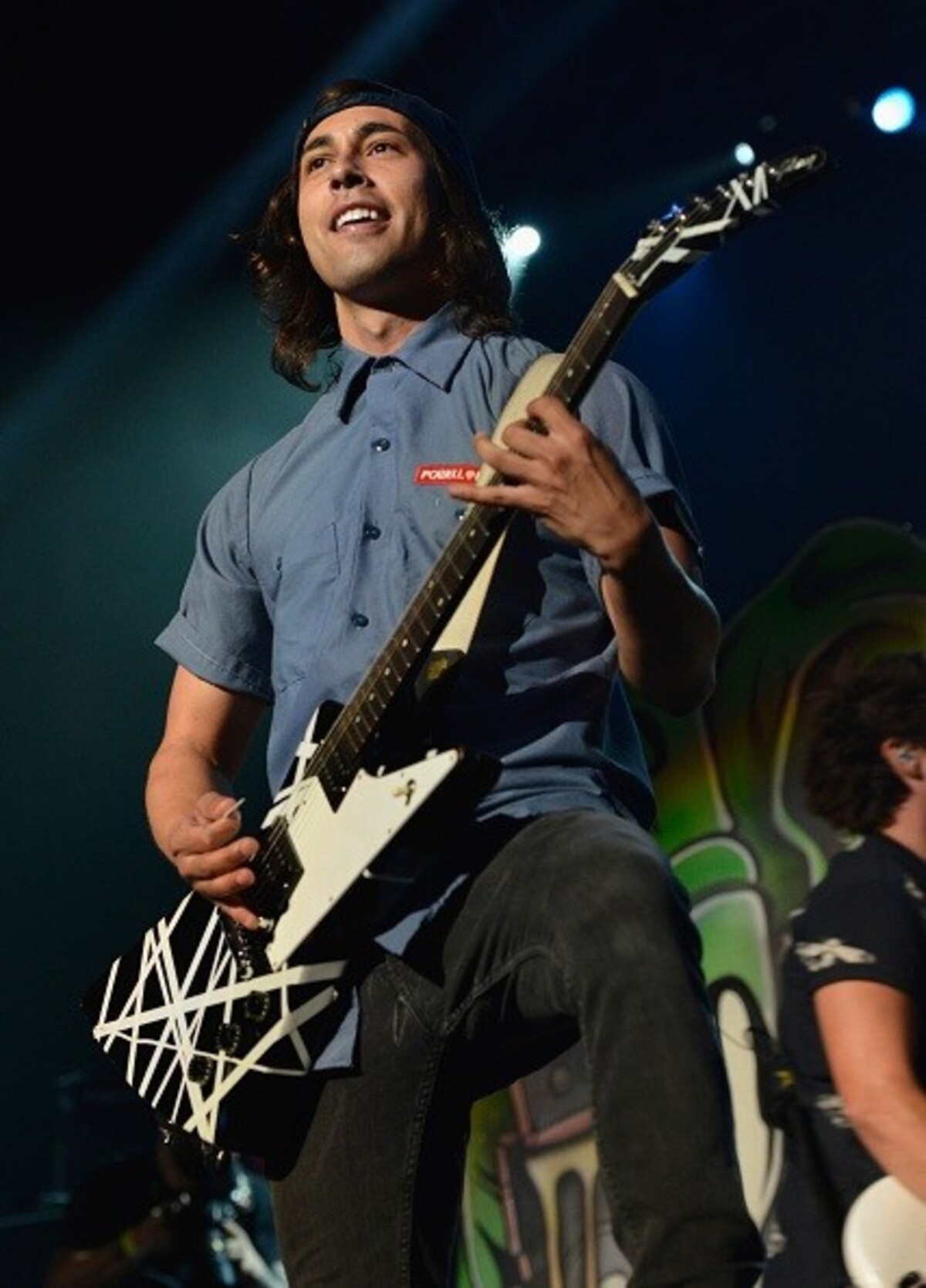 Fuentes started his musical career from the early age of his life when he was already interested in playing instruments such as guitar.

During his time at Mission Bay High School, he played in the local punk band named ‘3 simple words’ with Curtis Peoples who he happened to work again with his present band Pierce the Veil in some songs including ‘King For a Day’ which was a massive hit worldwide for rock band lovers.

Alongside his younger brother Mike, Fuentes formed a band names Early Times. However, due to copyright violation, they later had to change the name to ‘Before Today’.

In the year 2007, the brothers debuted in a record called ‘A Flair for the Dramatic’ with the newly formed band Pierce the Veil. He then released three more albums ‘Selfish Machines’ in 2010, ‘Collide with the sky’ in 2012, and ‘Misadventures’ in 2016.

The famous singer also wrote the song ‘A match into the water’ on his third album dedicating it to his previous lover who was suffering from breast cancer.

How tall is Vic Fuentes? 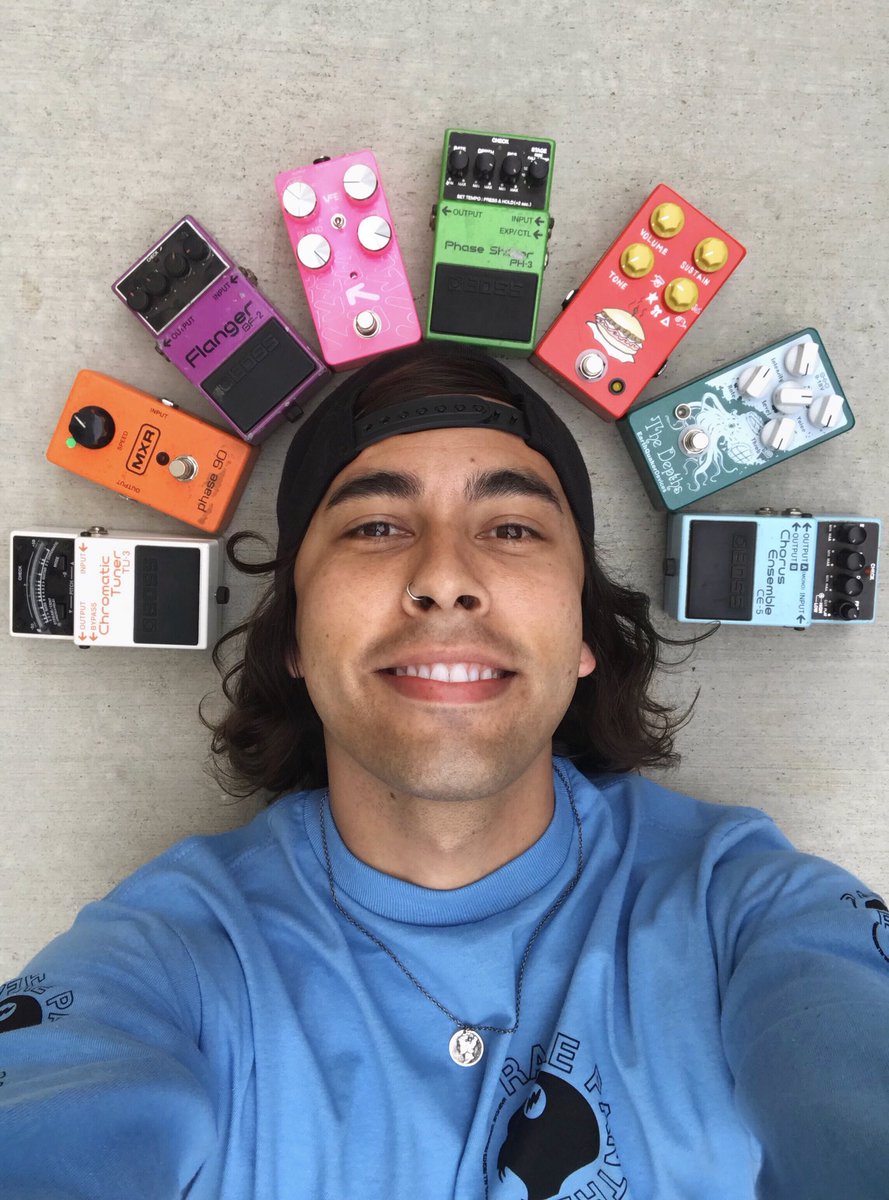 How old is Vic Fuentes?

He has quite attractive features such as dark brown eyes and has a natural long dark brown colored hairstyle.

Who is Vic Fuentes’ girlfriend?

The 38-year-old star is currently engaged to Danielle Victoria. Danielle is a Lifestyle, Beauty, fashion, Travel content creator, and a published model as per her Instagram bio. The lovely couple has been dating since 2014. Vic and Danielle recently announced their engagement on his official Instagram handle on the 5th of March year(2021). 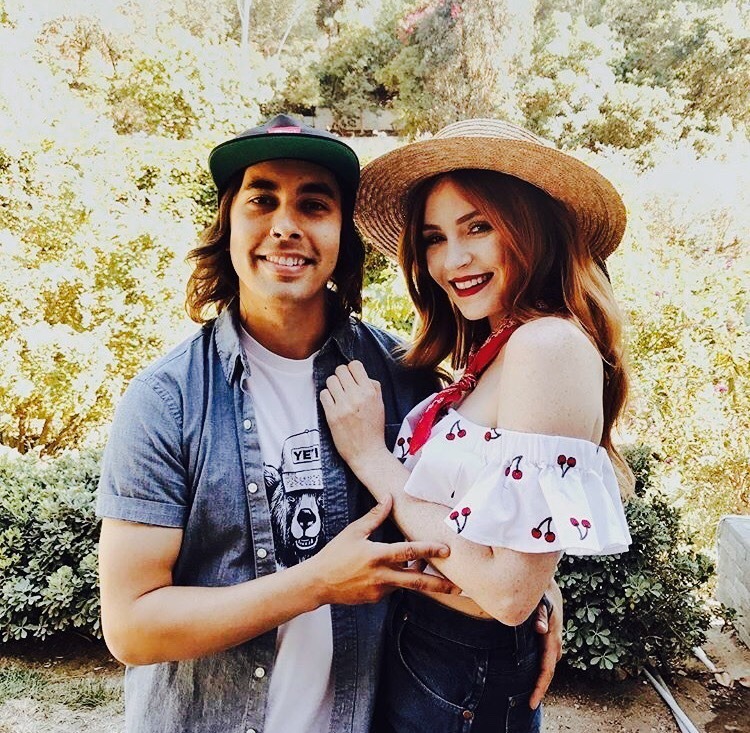 Moreover, Danielle’s following on her official Instagram page is 317 thousand and posted about 3170 posts. The famous pair can be seen showing love and appreciating each other on their social media accounts.

She has also featured in the music video of King for a day which was one of the most popular songs by Pierce The Veil which currently has 130 million views on YouTube.

Who is Victor Gamboa Fuentes?

The American musician’s father is Victor Gamboa Fuentes. And, his mother is Vivian K. Fuentes.

His father was also a former jazz musician as well as a painter whereas his mother’s occupation is not known yet.

The musician’s parents have always supported his choice of career and provided love and support on his whole musical journey.

He grew up with his younger brother named Mike Fuentes, two half brothers, and one-half sister.

Mike Fuentes is also a member and co-founder of their famous band Pierce The Veil.

Further information about his family is not expressed by the singer as he wants his personal life to be private.

As of 2022, the net worth of Vic Fuentes is approximately 1 Million USD.

Being one of the famous faces of the music industry and social media, he has lived a fabulous life.

The 38-year-old has signed numerous contracts worth millions with some of the music labels, for instance, ‘Equal Vision’ and ‘Fearless’.

He also has a large fan base on his social network, which gains a large engagement rate, consequently, he attracts sponsorships and brand endorsements.

The American star’s official youtube channel is named ‘Pierce the Veil’ which has a subscription of 1.34 million as of 2022.

The first video famous band uploaded on youtube is titled ‘Straight Golden’ by the Saints on 25th of April, 2008.

Their most-watched content is called ‘ Pierce the Veil- Bulls in the Bronx’ which has massive 51 million views.