Who is Vardan Antonyan?

Vardan Antonyan( born on September 25, 2005) is an American YouTube Star with more than 450K subscribers on the platform. At just 15 years old, the young YouTuber has created a YouTube Channel of his name where he posts comedy sketches and gameplays. He usually plays GTA 5, Fortnite, and Minecraft on his channel.

The YouTuber has a funny and quirky nature with perfect comedy timing which has lead to his fame and has one of the emerging channels in the YouTube Industry.

To know more about the young Vardan and his personal and professional life, stick with us and keep reading. 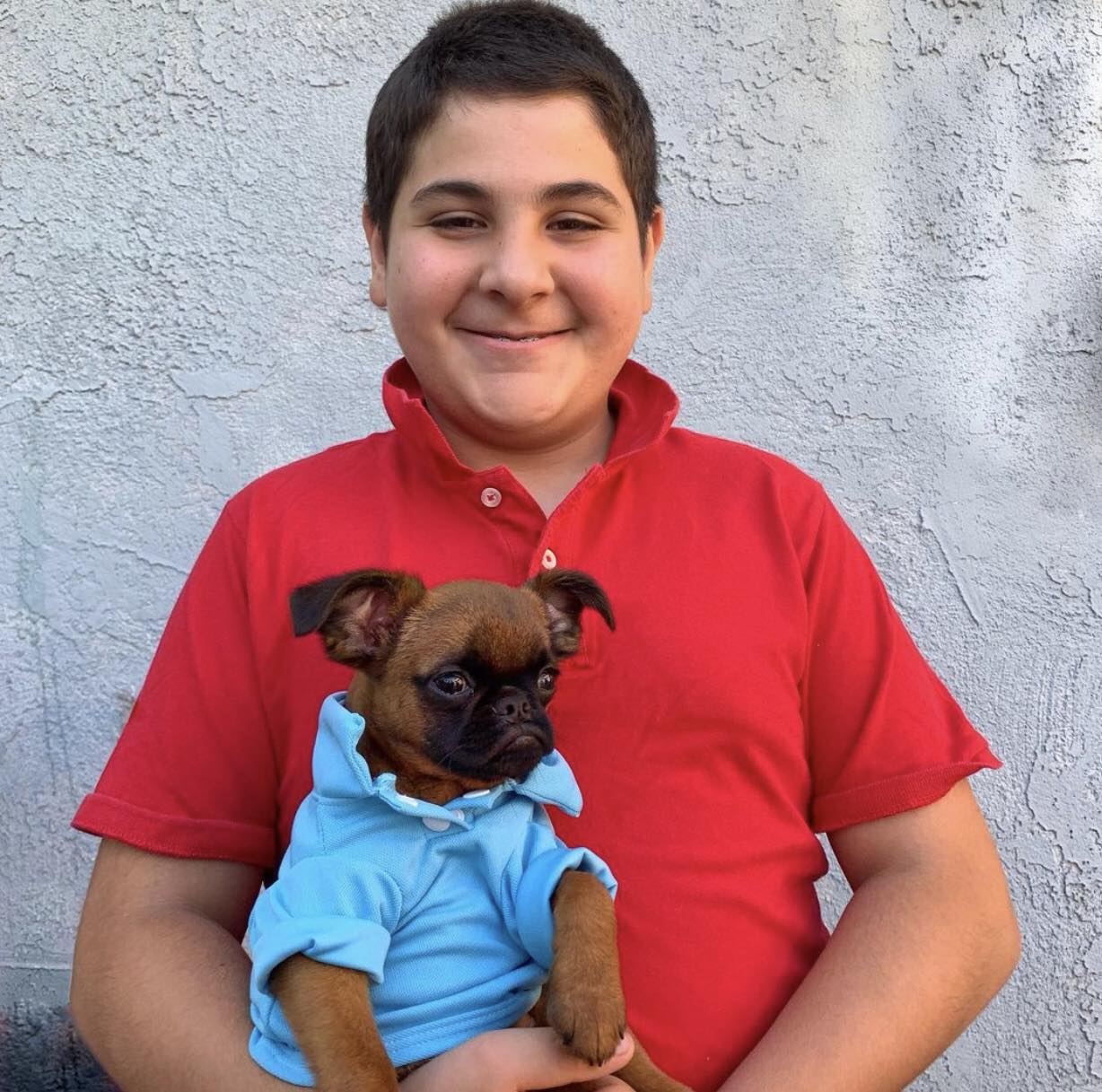 Where was Vardan Antonyan born? Vardan Anotyan was born on September 25, 2005, in the United States of America. However, the exact details of the state or the city name where he was born is not known.

He was raised alongside his brother and sister in the US by his parents. Vardan is very close to his brother. Since he is very young, the 15-year-old goes to school in his hometown but the name of the institution is not disclosed.

Talking about his hobbies, he was very interested in gaming and playing basketball from a very early age. Vardan used to go to basketball practice sessions daily before he started his YouTube career.

Moreover, Antonyan played video games with his friends and didn’t have any idea about YouTube until one of his friends gave him the idea to post videos on YouTube. He was hesitant to start it and was very shy to face the camera in the beginning but as his videos starting doing well, he gained the confidence to post more videos.

When did Vardan Antonyan start posting the videos? Vardan was just 11 years old when he started posting videos on YouTube. He uploaded his first video in December 2016 titled “Best Pizza Ever”. The video has almost 100k views as of December 2020.

In his initial days, Antonyan posted food videos and gained a little attention due to his comical personality.

Later, he started making gaming videos and his first gaming video that was uploaded on his channel was titled “My first Minecraft Video”. Since the video did well, young Vardan started posting more gaming videos, trick shots, and funny videos.

With every video, his popularity increased, and started gaining more views. It was on September 7, 2018, when he shared a vlog titled “Vardan Cooking Tolma” in which he cooks a delicious dish with his mother. This was a breakthrough for a young kid.

The video went viral and people started to subscribe to his channel. The video has over 450k views on YouTube.

This boosted his confidence and he started working even hard for creating entertaining content on his channel. Some of his most popular videos include “I finally made a video with my camera”, “I love you Yellow”, “I Have always wanted this I’m so happy” and many more. 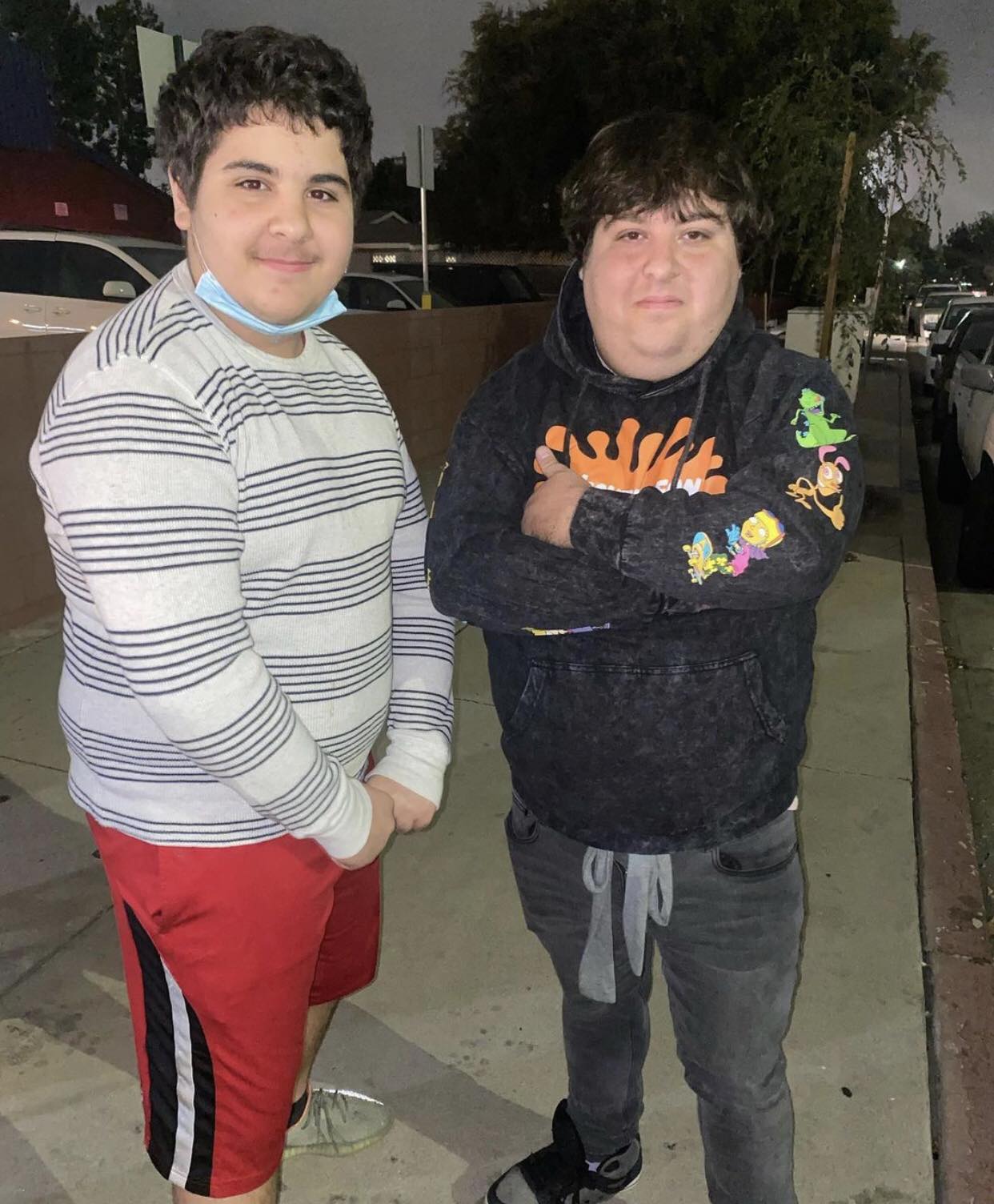 Not only that, the young man has collaborated with big names in the YouTube Industry such as David Dobrik and BigNik.

Appearing in their videos have helped him to gain even more views and subscribers.

Antonyan currently has over 450K subscribers and more than 5million on his self titled YouTube Channel. The follower counts are growing every day on his YouTube channel along with his social media handles.

The Young YouTuber also wants to try his hands at acting and wants to become a comedian.

Who are the parents of Vardan Antonyan? The names of his parents are Vahan Antonyan (father) and Marine Bogorian (mother) who frequently make appearances on his videos and his Instagram. Vardan is the youngest child of the family and his parents are very proud of him.

Talking about his relationship status, Vardan is just 15years old is currently single, and is completely focusing on his studies and his career. 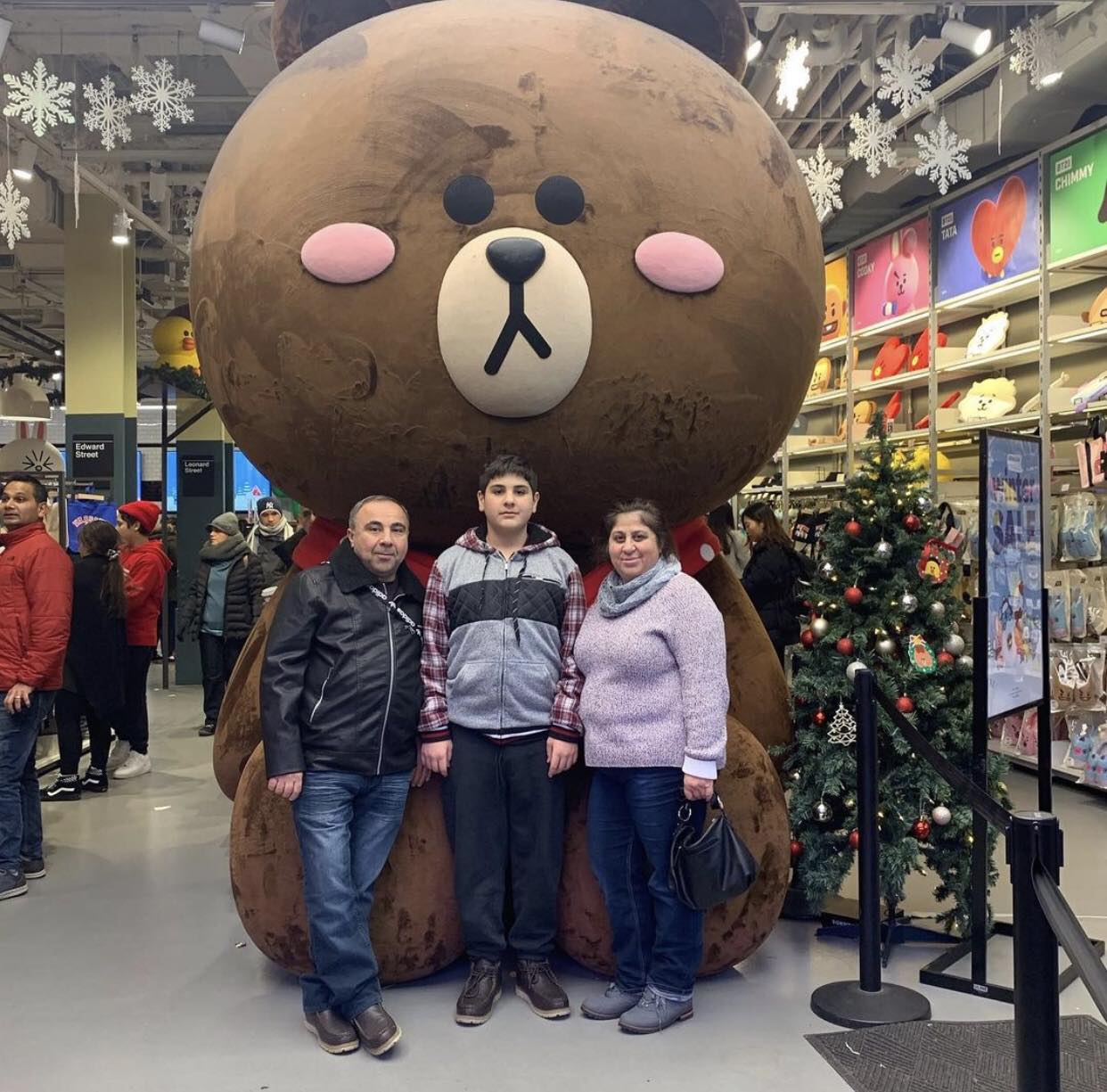 How tall is Vardan Antonyan? The teenage boy is in his growing phase and as of now he stands at a height of 4 feet 9 inches and weighs about 85 kg.

Similarly, Antonyan has black color hair and his eyes color are black.

Along with it, the 15-year-old is also active on TikTok and Snapchat.

What is the Net Worth of Vardan Antonyan? Vardan is a famous young YouTuber and has gained over 450K subscribers due to his talent and personality. Antonyan has a total estimated net worth of $50000- $ 60000 (USD). His net worth is contributed by his YouTube videos.

1) He started making YouTube videos at the age of 15.

2) He is very close to his brother Nick.