Who is Travis Bacon?

Born on 3rd June 1989, Travis Bacon is a man of multiple talents and a renowned celebrity child. Travis is a musician and an actor. The 31year old man is also a composer and has his own band.

Where was Travis Bacon born? The oldest child of the evergreen Hollywood couple Kevin Bacon and Kyra Sedgwick was born in Los Angeles, California, US.

Talking about his childhood, Travis spent his childhood in his hometown in Los Angeles with his sister Sosie Bacon. He was raised by his parents along with her sister.

As a newborn, he had experienced a near-death situation when his father Kevin left baby Travis alone inside the car with keys inside it. When his father Kevin realized his carelessness he started panicking and run towards the car. By god’s grace, Travis was pulled out of the window by a stranger. The stranger broke down the window and pulled him out. The veteran actor couldn’t thank the person enough for saving the life of his baby.

Is Travis Bacon a graduate? The multi-talented actor is a graduate from  The Evergreen State College with a degree in Bachelor of Arts and Audio Engineering.

Why is Travis Bacon famous? The junior Bacon is popularly known as the celebrity child of actor Kevin Bacon and actress Kyra Sedgwick.

Besides this, he has made a mark in the industry showcasing his own talent as a musician and an actor.

As we say, the apple doesn’t fall far from its tree, Travis Bacon followed his father’s footsteps and started his acting career from a very early age.

He started his career in the Entertainment Industry as a child actor in the movie “Loverboy” released in the year 2005.

He played the role of Lenny in the movie which was directed by his father Kevin.

Not only that, but young Travis also worked as an assistant engineer with a record company called “The Wild Arctic”.

A career as a Musician: Travis was always interested in music and acting and wanted to take his musical career forward alongside him.

So he joined a band named ‘Idiot Box’ and is also associated with other several bands.

He joined the rock-punk-funk band in 2015 and loves to make his music in his own studio ‘Broken Box Recording Company’ located in Bush wick, Brooklyn, New York.

Travis also serves as the lead engineer of the studio.

Travis has also given music to his mother’s directorial movie “Story of a Girl” which also started his father Kevin Bacon and his sister Sosie Bacon.

Talking about his awards and nominations, the young actor and musician have not been honored with any awards till today but we’re sure that he’ll get all the recognition he deserves in the upcoming days.

Who is the father of Travis Bacon? Travis is the oldest child to the beautiful Celebrity couple actor-director Kevin Bacon and actor turned producer Kyra Sedgwick.

The evergreen couple got married in September 1988 and gave birth to their first child Travis on June 23, 1989, in Los Angeles, California, USA.

Kevin Bacon is an American actor who is known for his roles in Footloose, The Following, I Love Dick, and many more.

On the other hand, his mother Kyra was born in New York, USA, and has been working in the Hollywood Industry for several decades. She has starred in the shows like The Closer, Another World, and so on.

Who is the sister of Travis Bacon? Travis Bacon has a younger sister named Sosie Bacon. She is also an upcoming and young actor who debuted alongside Travis as a child actor in the 2005 flick “Loverboy”.

Is Travis Bacon single? As of 2020, he’s enjoying his single life and very focused on his career. 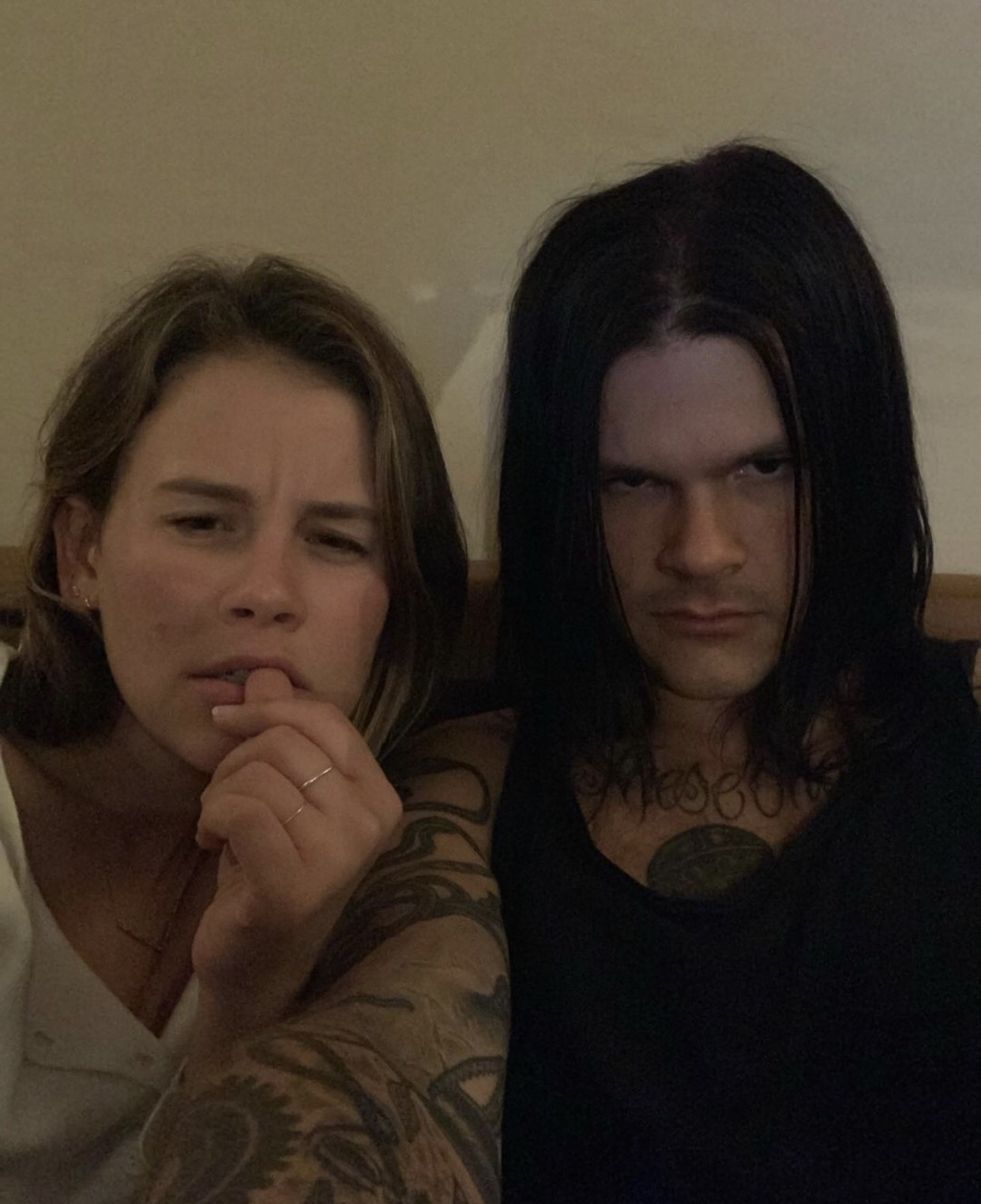 How tall is Travis Bacon? Travis stands at a height of 5 feet 10 inches and weighs approximately 65kgs.

He has long black hair and the same colored eyes. His zodiac sign is Cancer.

Moreover, he holds the passport of The United States and is of White ethnicity. He follows Christianity as his religion.

What is Travis Bacon’s Instagram? Apparently, the young man isn’t active on social media sites. However, his sister Sosie keeps posting about Travis’s accomplishments and achievements.

What is the Net Worth of Travis Bacon? Travis Bacon started working at an early age to try his hands on acting as a child artist but now is more focused on his musical career.

He has a total estimated net worth of $2million (USD) as of 2020. The primary source of income that has contributed to his fortune is through his musical career.