Who is Tony Schiavone?

Tony Schiavone (born November 7, 1957) is a popular professional wrestling commentator. Along with that, he is also a famous sports announcer, and podcaster.

He is famous for announcing and interviewing wrestlers in World Wrestling Federation (WWF) and World Championship Wrestling (WCW).

Currently, he is working on another Wrestling promotion founded by Tony Khan called All Elite Wrestling (AEW).

For almost 10 years in the sports and predominantly wrestling business, he is regarded as the No 1 Sportscaster in the USA. However, just like every popularity, there is always following a massive controversy.

Tony was surrounded by controversy when he was visibly upset with Wrestling Expert Dave Melzer who gave him the Worst Announcer Award.

The verbal spat between two veterans is still regarded as one of the worst disputes in the Professional Wrestling Business.

Where was Tony Schiavone born?

Tony Schiavone was born in Virginia USA. Currently, he is 63 years old. During his childhood days, he was very talented in his studies and ECA. He joined Buffalo Gap High School for his academic studies.

After the completion of his academic studies, Tony attended James Maddison University in Harrisonburg for his graduation.

After graduation, Tony went straight into the entertainment business and started doing some local TV gigs. His charisma and passion were infectious which led him to a Pro Wrestling business named Jim Croquette Promotion.

What are Tony Schiavone’s career highlights?

After graduation, Tony was gradually entering into the entertainment business. However, he was a massive fan of Professional wrestling so, in 1983, he was provided the opportunity to work in the oldest Wrestling Promotion.

Tony joined Jim Croquette Promotion in 1983 and leaned the trade for 2 years till 1985. in 1985 he started hosting NWA championship wrestling along with the promoter David Croquette.

David used to do play-by-play commentary whereas Tony was a predominant color commentator.

He also started working as a ring announcer in another wrestling show titled “Pro Wrestling USA”. Many fans all around the world liked the dynamic of Tony and David which made them quite succesful.

Tony’s stint in the promotion came to halt in 1989 after signing for Vince McMahon’s WWF.

Tony Schiavone signed for WWF for one year period between 1989 and 1990. He became popular for being the lead interviewer for wrestling superstars in WWF’s biggest show Wrestlemania V.

After the success in his interviews, Vince McMahon offered him the role of commentary. Tony excelled in the play-by-play commentary for Summerslam and Royal Rumble alongside Bobby Ventura.

After the successful campaign in WWF, he was offered an extension to work for upcoming years but Tony decided to jump ship and went to work for the biggest rival of WWF in WCW.

He became the announcer and prime interviewer for WCW’s most popular flagship show Monday Nitro.

Despite being a familiar name in the industry he was still a rookie in the WCW industry. Tony worked alongside Bobby Heenan and Mike Tenay to be one of the most influential broadcasters of WCW.

According to Tony Schiavone’s interview in Atlanta Magazine, he was part of one of the biggest events in the Pro Wrestling Business when Bill Goldberg defeated Hollywood Hulk Hogan.

However, due to backstage politics and selfishness in the industry, WCW eventually went down and was brought by Vince McMahon himself.

Tony signed a four-year contract and many fans were excited about the promotion and labeled it as the second coming of WCW who could challenge WWE and Vince McMahon.

Tony Schiavone proved himself to be not only a professional wrestling mind but also a bonafide sports personality. His reputation grew through the roof and was not only limited to Pro Wrestling Promotions.

Tony joined the TV sports show called WDUN and became the lead anchor to promote soccer in the USA. He also covered sports news for various other channels such as WHIO AM/FM and WSB-AM. 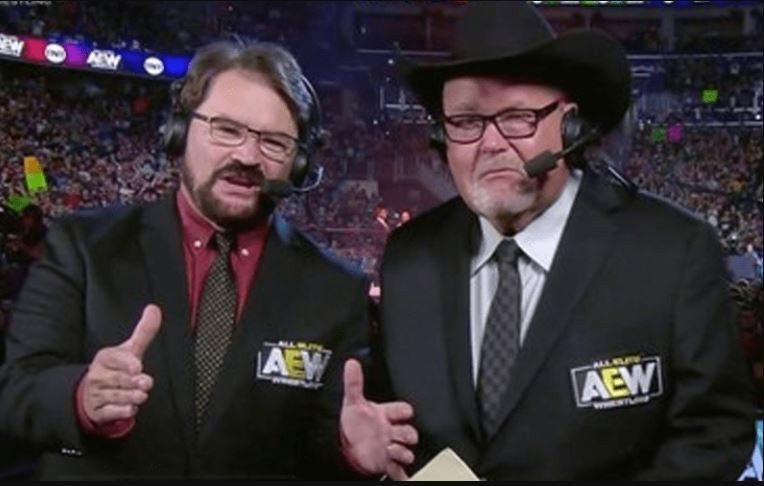 What is the height of Tony Schiavone?

Tony Schiavone stands at the height of 5 ft 8 inches tall and weighs about 85 kg. Schivanoe has black color hair and black color eyes. He has weak eyesight so he likes to wear specs.

Tony Schiavone’s zodiac sign is Scorpio. Schiavone’s nationality is American and belongs to the White ethnicity. Tony has not revealed his religion to date.

Tony Schiavone is married to Lois Schiavone. The couple has not revealed how they met or got married. They also have five children named Laurie Schiavone, Tim Schiavone, Chris Schiavone, Jon Schiavone, and Matt Schiavone.

Tony Schiavone has kept the information regarding his parents really private and has not shared much. He has also not revealed if he has any siblings or not.

We will not know their information unless Tony himself reveals it someday. When it happens we will surely update it on the site. 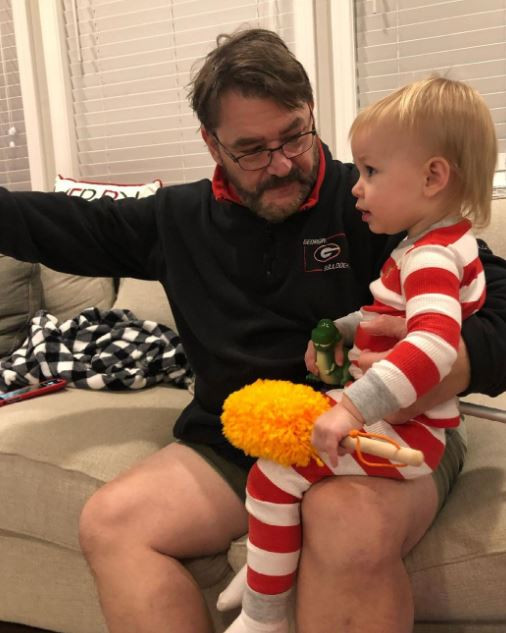 Tony Schiavone was involved in a major controversy when he publicly spoiled the result of WWF Raw when he was in the promotion of WCW Monday Nitro.

According to Mick Foley, then challenger who was supposed to win against The Rock, Tony spoiled the result so that the fans won’t tune in to watch the match of RAW and change the channel to WCW.

It broke the ethical code of professional wrestling. However, according to Tony, his boss Eric Bischoff who was in charge of WCW forced him to do so threatening to take his job if he wouldn’t accept it.

What is the net worth of Tony Schiavone?

Tony Schiavone is a very popular show host and the broadcasting member of All Elite Wrestling. He is one of the bigger household names in Pro Wrestling Promotion as well as the sports industry in the USA.

Currently, Tony Schiavone has a net worth of approximately $12 million as of 2022. 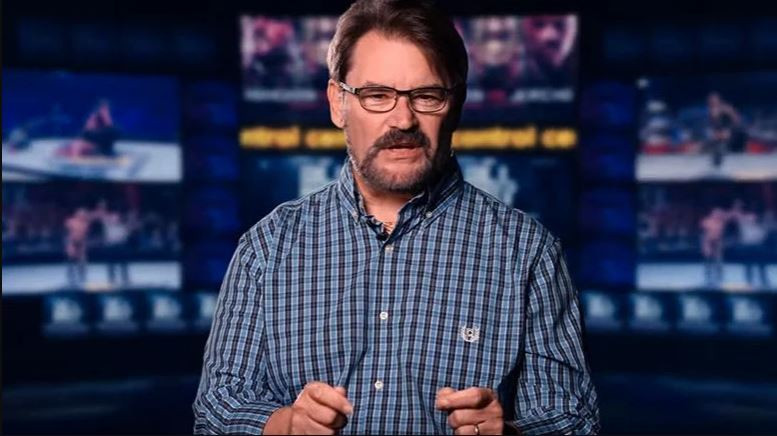