Who is Toni Romiti?

She is the daughter of popular singer Mark Anthony Romiti. Despite being extremely good at basketball, Tony decided to pursue the footstep of her father and before her first album was released she was a talk of the music industry.

Some of her popular songs are Nothin on Me, Options, Unimpressed, Time to leave, and many more. Her success in her musical career has generated plenty of social media fans from all around the world.

Toni Romiti has more than 1 million fans cheering her and her fans have not started to slow down instead growing rapidly ever since her debut song. 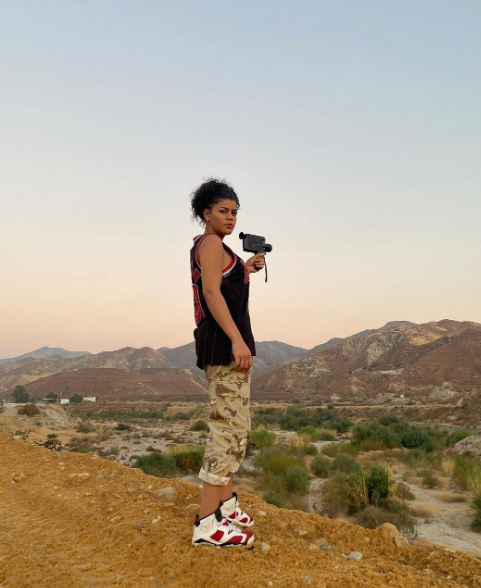 Where was Toni Romiti born? Toni was born in Chicago Illinois. She has not revealed much about her childhood but has said she was in awe of her father and wanted to pursue music for that reason.

Toni also played basketball when she was on her school days but motivation from her father and her talent in music led her to a path of music.

Toni Romiti first started to do parody and comedy cover songs on Vine. After the success of her Vine Parody songs, she created her YouTube channel in 2014 and released her debut single titled Nothing On Me.

The song was so popular it got almost 70 million views on YouTube. Two years later she releases her first EP titled Lemonade. Her Ep was also really popular and made her famous all over the world.

The song Nothing on Me also featured on the track. Toni released her second EP titled Just like You in 2016. Her popularity did not go unnoticed and she was quickly approached and contracted by RCA Records.

Toni’s first album from RCA Record was titled, Tomboy. She released the album in 2018 which also got many awesome reviews and increased her popularity tenfold. 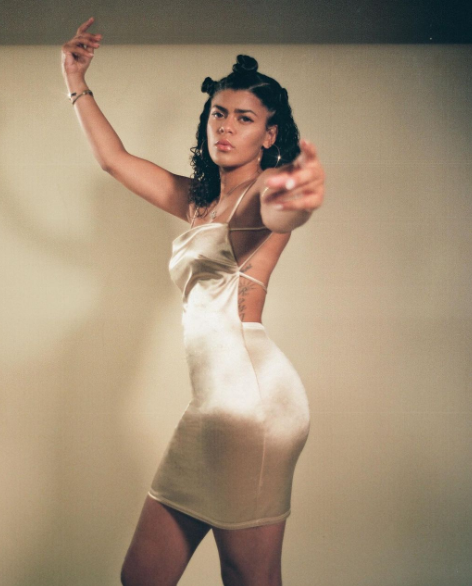 What is the height of Toni Romiti? Toni Romiti is 5 ft 6 inch tall and weighs 54 kg. She has brown color hair and the color of her eyes is also dark brown. Her birth sign is Aries.

Toni has a bubbly charming personality but she is very serious about her career choices. She loves to interact with her fans quite often and keep them in the loop about her future projects.

Toni’s hobbies are swimming, making music, hanging out with friends, and traveling to various places.

Who is Toni Romiti dating now? Toni is in a relationship with athlete Mirosev Snow as of now. Rumour is that they met each other at a party and then instantly clicked with each other.

The couple has appeared on each other social media frequently and on the music video of the single tilted “The Switch Up 2”.

Currently, they are just dating but have not revealed plans of marriage, or having a child. 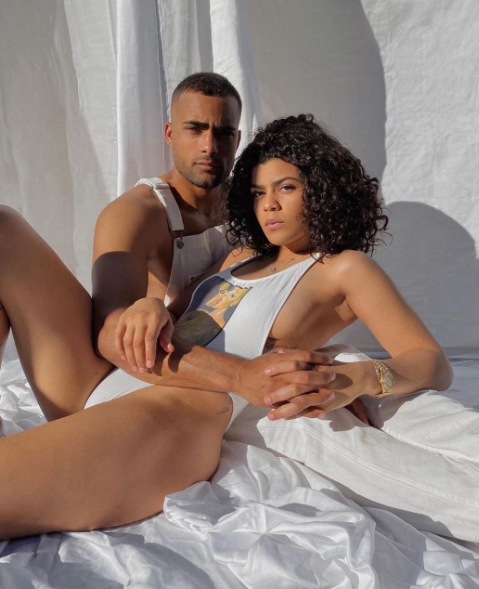 What is the net worth of Toni Romiti? Toni Romiti is a popular singer and YouTuber who is also the daughter of Mark Anthony. Toni was popular on social media before her first album and already had generated lots of fans.

She earns a majority of her primary income from her music and record deals but she has also got various brand deals and paid sponsorship. Toni also has appeared as a model for various brands and involved in a lot of fashion shows.

Currently, Her net worth is approximately $5 million as of 2022. Due to her popularity growing rapidly day by day, her net worth is sure to rise significantly in the coming years.