Who is Todd Graves?

Todd Graves (born February 20, 1972) is the founder of Raising Cane’s Chicken Fingers, which is a fast-food restaurant company that actually specializes in fried chicken finger meals.

In  1996, Todd founded the first-ever restaurant in Baton Rouge, Louisiana along with Craig Silvey. However, it was not easy to achieve what he achieved.

Todd’s restaurant dream was from his college days along with his friends. However, there were many doubters who would not believe his determination will ever be successful.

Due to his engagement with his customers and the general popularity of his restaurants, Todd is very popular on social media.

Currently, He has just over 500,000 social media followers to date.

Where was Todd Graves born?

While he was in his college days, Todd was always very talented in business and accounting skills. He wanted to be a self-sufficient man from a very early age.

He started formulation a plan of making the best food court around in college. However, his determination had to be sacrificed with his education so he got very bad grades in his study.

Todd was often criticized and demotivated by his parents and teachers that he will never be successful from chicken finger joints. 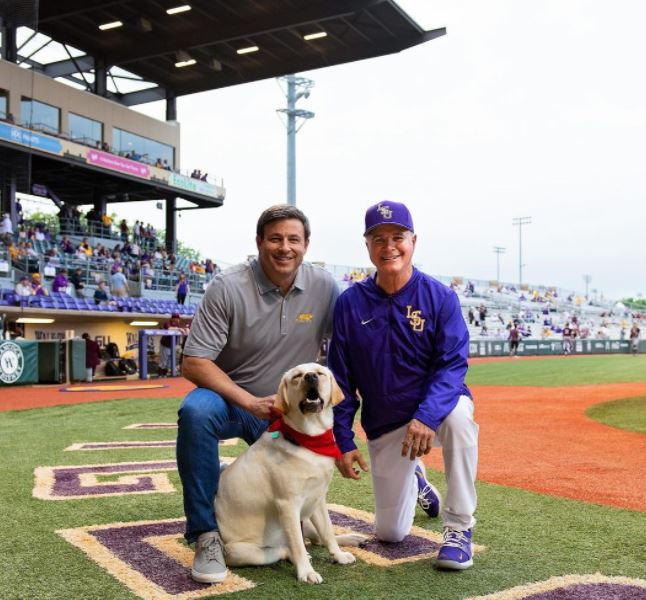 Todd Graves and his long-time friend called Craig Silvey actually used Silvey’s business plan course at LSU to just test their business plan but their project received B- in the class.

The professor commented that they will never succeed in this type of business. The two were also unable to persuade bankers to fund the restaurant idea.

So, Todd worked at a refinery in California and later on joined Silvey as a salmon fisherman in Alaska just to raise money to open the first restaurant.

Over the next 20 years, Todd would definitely oversee the company getting expanded to more than 500 restaurants in the U.S. and to the Middle East and more than $1.9 Billion in annual sales.

The name of the restaurant is after his Dog’s name. Their headquarter is in Baton Rouge.

Personally, Todd supported many philanthropies and organizations through his business.

He and his business mainly focused on community efforts in 6 areas such as education, feeding the hungry, pet welfare, active lifestyles, business development, and entrepreneurship, and also ‘everything else.

In the year 2020, Todd also partnered with the Manning Family and Michael Thomas just to feed the thousands of frontline healthcare workers battling the pandemic.

Todd even purchased $70, 000 in gift cards to local restaurants in his community as well as paid his Crewmembers to make 10,000 masks to donate to various healthcare facilities.

As an avid collector, Todd has loaned a 66-million-year-old triceratops skull to Louisiana Arts and Science Museum.

He even has loaned the hearse that actually carried Martin Luther King, Jr. to exhibits across the country. 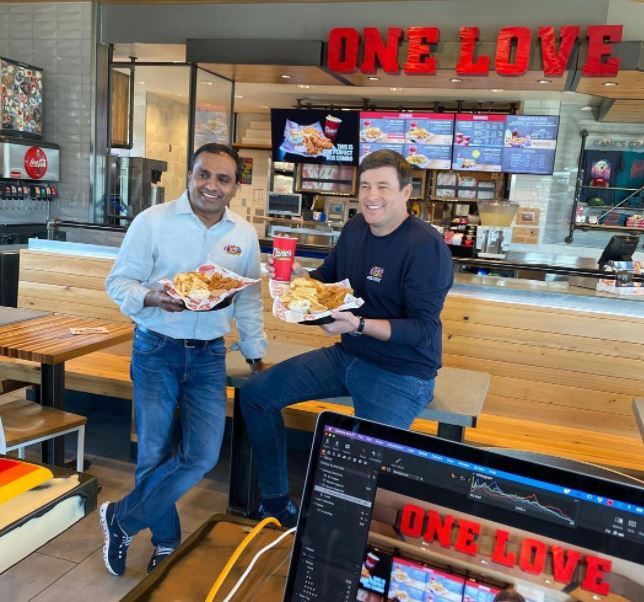 In the year 2020, Todd produced a new television series named Restaurant Recovery, due to air in the year 2021.

The 10- episodes series includes Todd traveling across the country just to help restaurants that are on the verge of closing due to the Covid-19 pandemic.

In the year 2020, during the month of December, Todd appeared on a Q episode of Built for Business where the Cruising Kitchens team custom-built two Raising Cane’s food trucks.

Todd has also appeared on Fast N Loud, Treehouse Masters, and also Food Court Wars. In the year 2008, Todd appeared on the Fox Broadcasting version of the television show called The Secret Millionaire.

The show actually follows a group of individual millionaires from across the country who actually leave their affluent lifestyle to go undercover to experience life in some of the most impoverished communities which need help the most.

What is the height of Todd Graves?

Todd Graves stands at the height of 5.9 feet tall and weighs around 87 kg. Graves has black color hair and brown color eyes.

Todd’s zodiac sign is Pisces and his nationality is American. Graves also belong to the white ethnicity. He has not disclosed his religion as of yet.

Who is Todd Graves married to?

Todd Graves is a married man. He is happily married to his beautiful wife, Gwen. There is no information about how he met with his wife and got married.

Todd and his wife have two children but he has not shared much about them. He is very private regarding his family so there are also not many pictures of them on his social media. 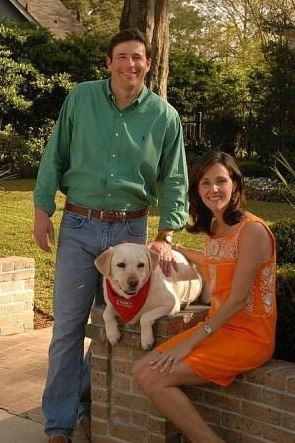 We actually don’t have any information about his parents but he is married to Gwen and has two beautiful children. They live in Baton Rouge, Louisiana also with his yellow Labrador.

In the year 2010 Todd was also awarded the 2010 SCORE Award for Socially Progressive Business. In 2008 Graves won the prestigious ” Ernst & Young Entrepreneur of the Year” 2008 award.

What is the net worth of Todd Graves?

Todd Graves has an estimated amount of net worth which is around $150 million. He earns such a good amount of money as he is the owner of a Food Company and has more than 100 restaurants all over the United States. 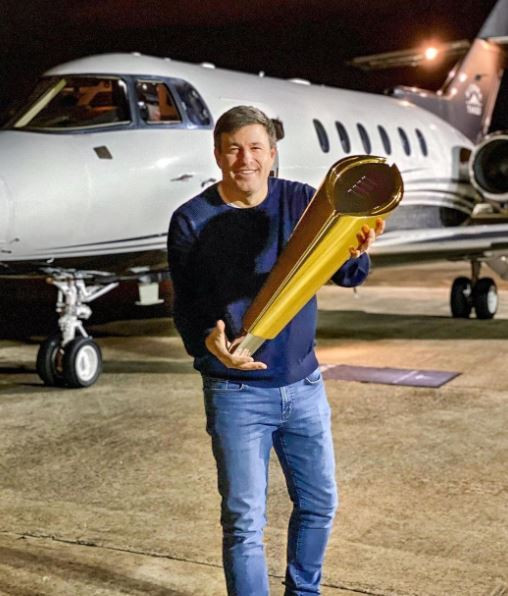