Ben Winters (Born December 19, 1988), better known as ‘The Bentist’, is a famous TikToker, who is surprisingly a Dentist.

The Bentist makes short lip-sync videos and comedy sketches with his wife on his Social Media platforms.

We are going to talk about Ben’s life, age, and Social media life. Let’s get started! 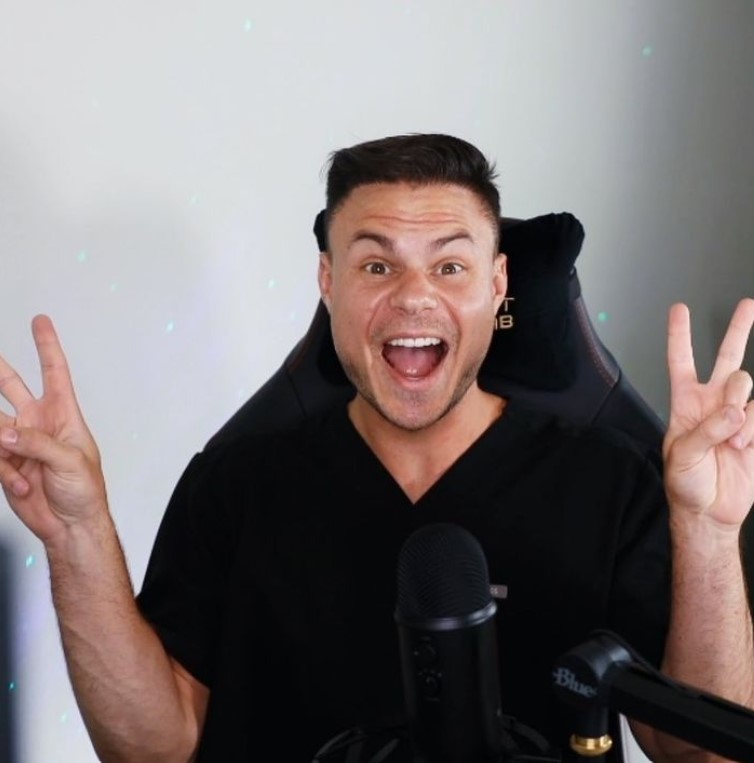 Where did The Bentist grow up? The Bentist was born and grew up in Texas, United States of America.

He spent almost 15 years to complete his doctorate, where most of his family members are also pursuing medical education.

Early on, Ben did not even imagine to gain such popularity, where most of his family members are doctors and humble people.

Ben Winters rose to stardom when he started to upload funny videos of his patients.

The famous Doctor became relevant, once he started posting funny video clips on his TikTok account. 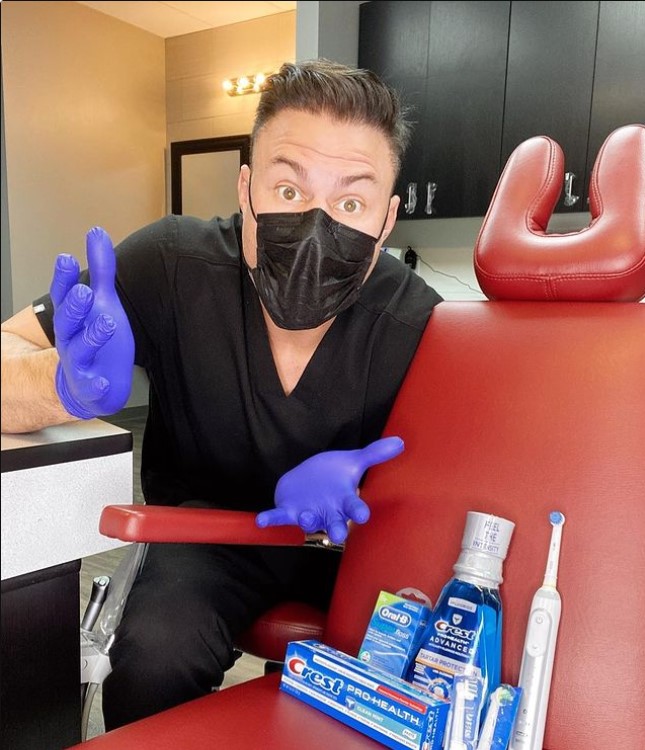 Furthermore, The Bentist currently has 7.2 million subscribers and a massive 237.3 million likes on his TikTok handle.

Moreover, the famous personality presently has 352 thousand followers on his Instagram account where he has posted 341 pictures.

The Instagram and TikTok star has an American nationality and has white ethnicity.

Although being a medical professional, he looks like an athlete furthermore, he has short black hair and beautiful green eyes. 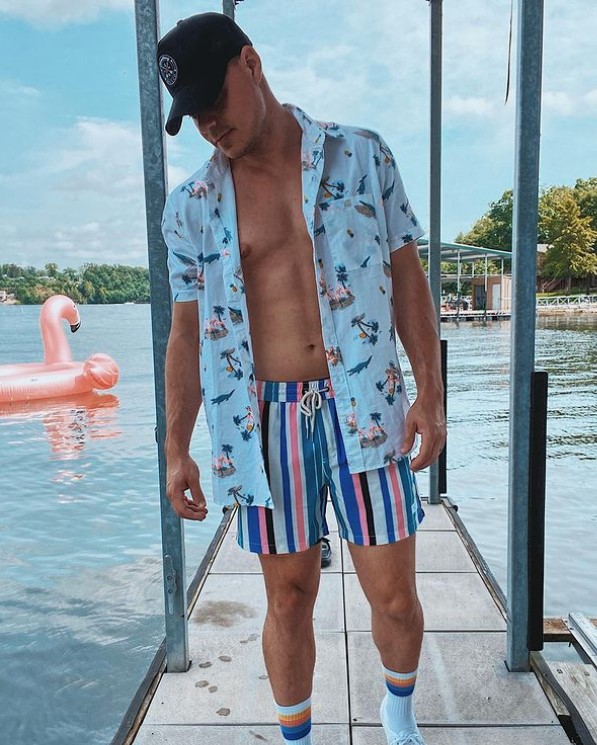 Most of Ben’s fans seek his star sign, in order to relate to their favorite star. Well, The Bentist’s zodiac sign is  Sagittarius.

Despite, being a humble and likable personality, Ben has haters and often face criticism, where they spread false rumors.

However, Ben Winters lives a positive life with a great smile on his face.

Is The Bentist currently in a relationship? The Bentist is happily married to his lovely wife ‘Megan winters’. 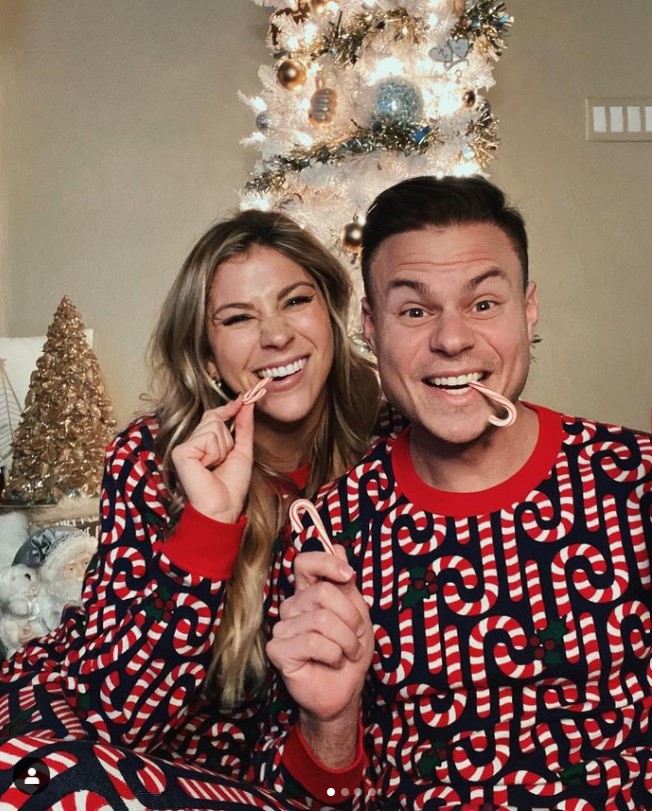 Currently, he does not have any children and the information about Megan is not available in the Public Domain.

The Bentist’s fans adore him and his wife, who are constantly setting relationship goals.

Does The Bentist have any siblings? Yes, The Bentist does have siblings, who are also happily married.

Further information about Ben’s parents is not available on the online domain.

Reportedly, The Bentist wishes to keep his personal life private from his professional life and wants his fans to respect this decision.

The Bentist major source of income is his TikTok channel, which his posts average thousands of engagements, which attracts sponsorship and brand deals.

Furthermore, the social media star also has other successful social media platforms, for instance, Twitch, YouTube, and, Instagram, where he has millions of followers.

The famous content creator also practices a medical career, which adds to his revenue stream.

The famous Dentist has lived an interesting life and impressively managed various social media accounts. Let’s look at some of his trivia and fun facts. 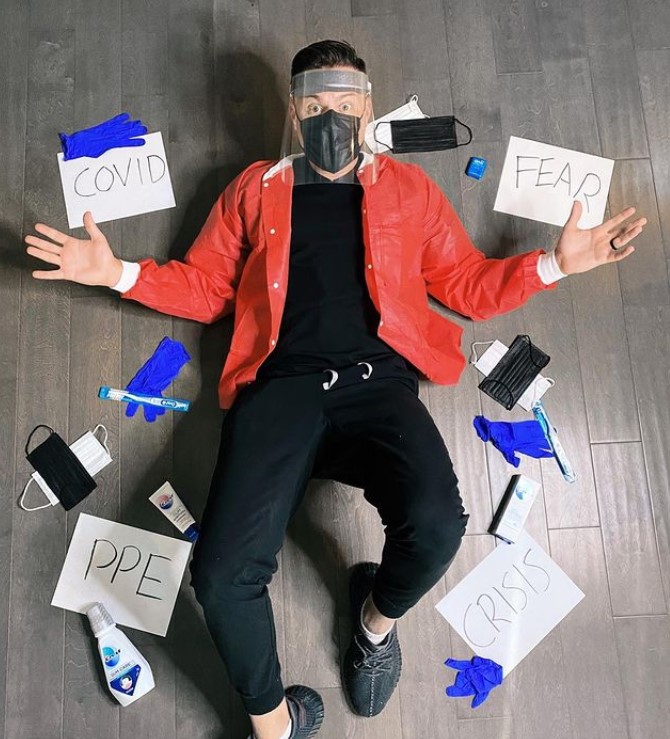 His YouTube channel is titled “The Bentist’, where his first video named ‘ Do You Brush Your Teeth BEFORE or AFTER You Do THIS?! The Answer ISN’T what you think!! (Tiktok), which gained 43 thousand views.

Here is a famous video featuring ‘The Bentist’, Enjoy!