Who is Teddy Swims?

Jaten Dimsdale, mostly recognized as Teddy Swims is an American singer and songwriter born in the 1990s (his exact birthdate is not revealed) from Atlanta, Georgia who is known for his amazing cover of R&B songs. Teddy has one of the most soothing voices which is another reason for his popularity. He has a massive fan following on his social media.

Where was Teddy Swims Born? Teddy was born in Atlanta, Georgia in the 1990s. He has not yet revealed his exact date of birth but as of now, he is probably 30 years old.

Talking about his educational qualifications, Teddy went to Cosmetology School after graduating from high school.

According to Teddy, the swims in his name refers to the different problems he has overcome to stand where he is now. 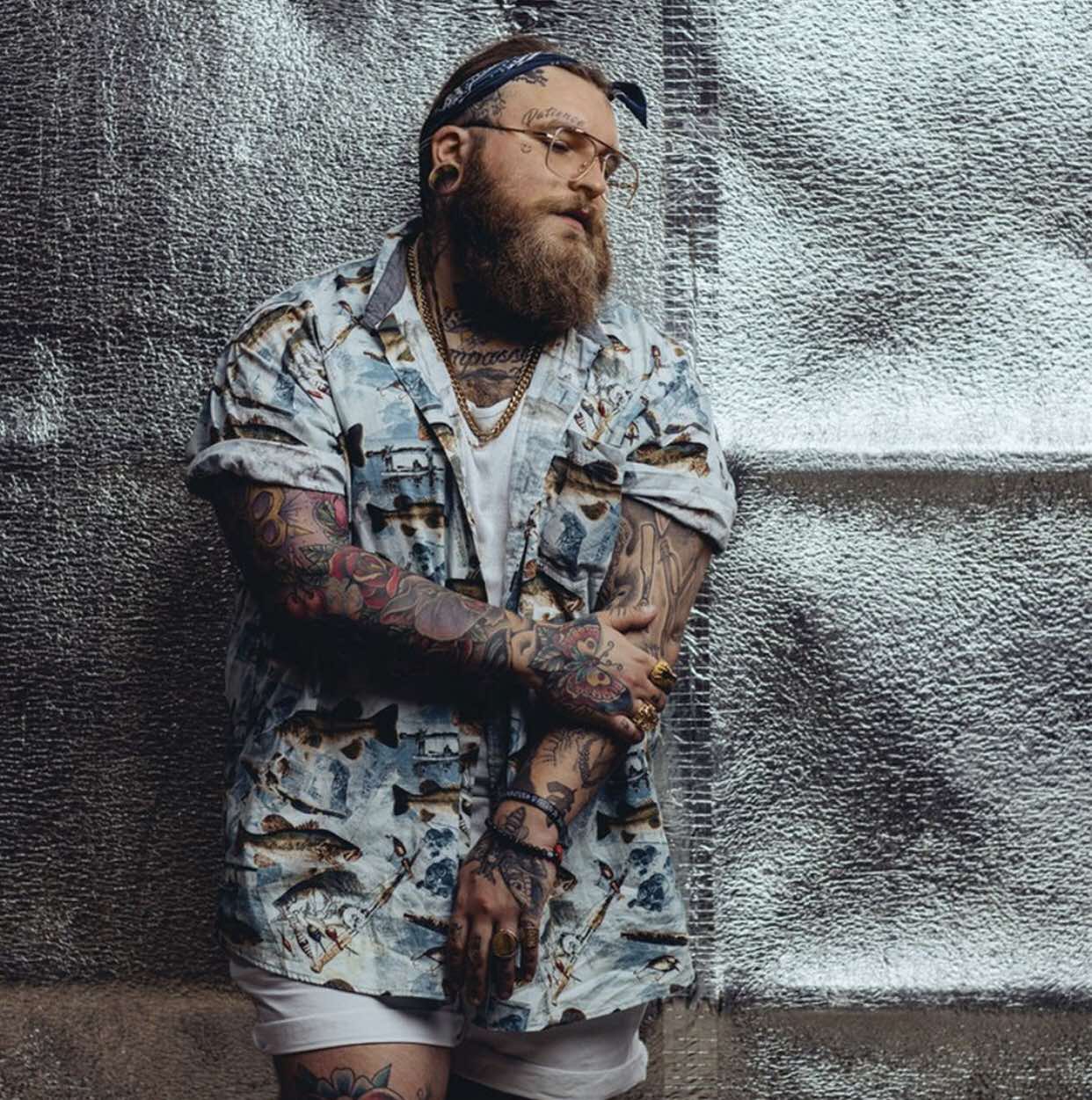 What is Teddy Swims famous for? Teddy is famous for his soothing covers of R&B songs on Youtube which attracts millions of people. He has almost 1.65 million subscribers on his YouTube channel. His cover of You’re Still The One by Shania Twain has 50 million views and other covers like Let Me Love You (Mario), I Can’t Make You Love Me (Dave Thomas jr.), Someone You Loved (Lewis Capaldi), A Thousand Miles (Vanessa Carlton), etc are also very popular and has gained more than 10 million views.

Before the fame, Jaten Dimsdale was a football player and a music theatre student. He has experience with different varieties of music. He was in several bands of 80’s hair metal, modern metalcore, funk, country, soul during and after his highschool.

What band is Teddy Swims in? He is currently in an American-based rock band from Atlanta, Georgia called Wild Heart. It was formed in 2018. The role of each band members are given below:

Except for his brilliant covers, he has also released his own song like “Picky” which has more than 1 million views, “Broke” (1.2 million views), Night off, silent night, rock with you, etc. 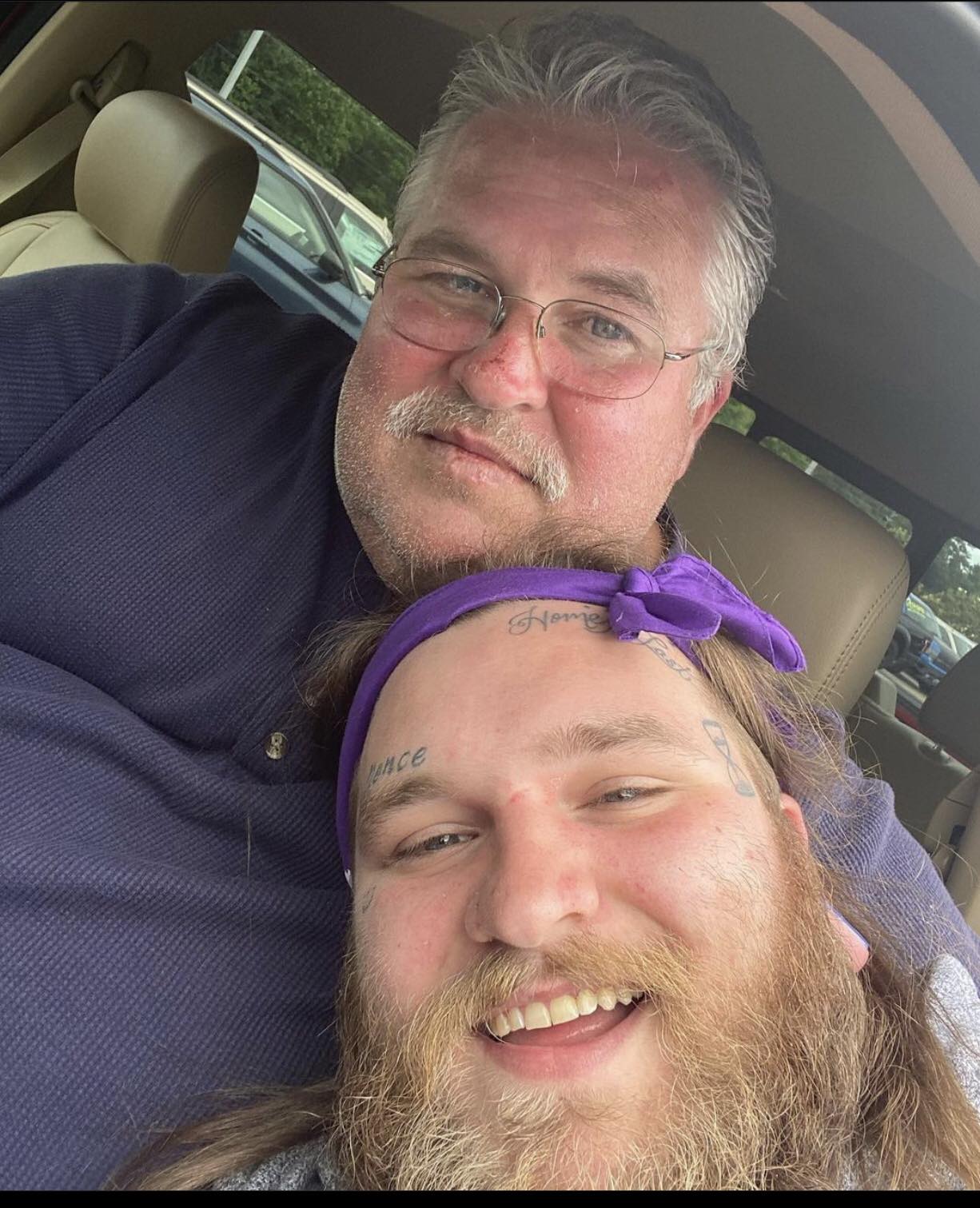 Who are Teddy Swim’s parents? Teddy hasn’t yet disclosed the names of his parents and siblings. But, he frequently shares appreciation posts to show love for his parents on his Instagram Handle on the occasions of Father’s Day and Mother’s Day. It seems like an American singer doesn’t want the public to know much detail about his personal life.

However, his family has been very supportive of his musical career since the very beginning.

Is Teddy Swims Single or in a relationship? Teddy is in a relationship with a gorgeous lady, unfortunately, her name is not revealed by the singer. The duo often shares pictures on his Instagram handle. 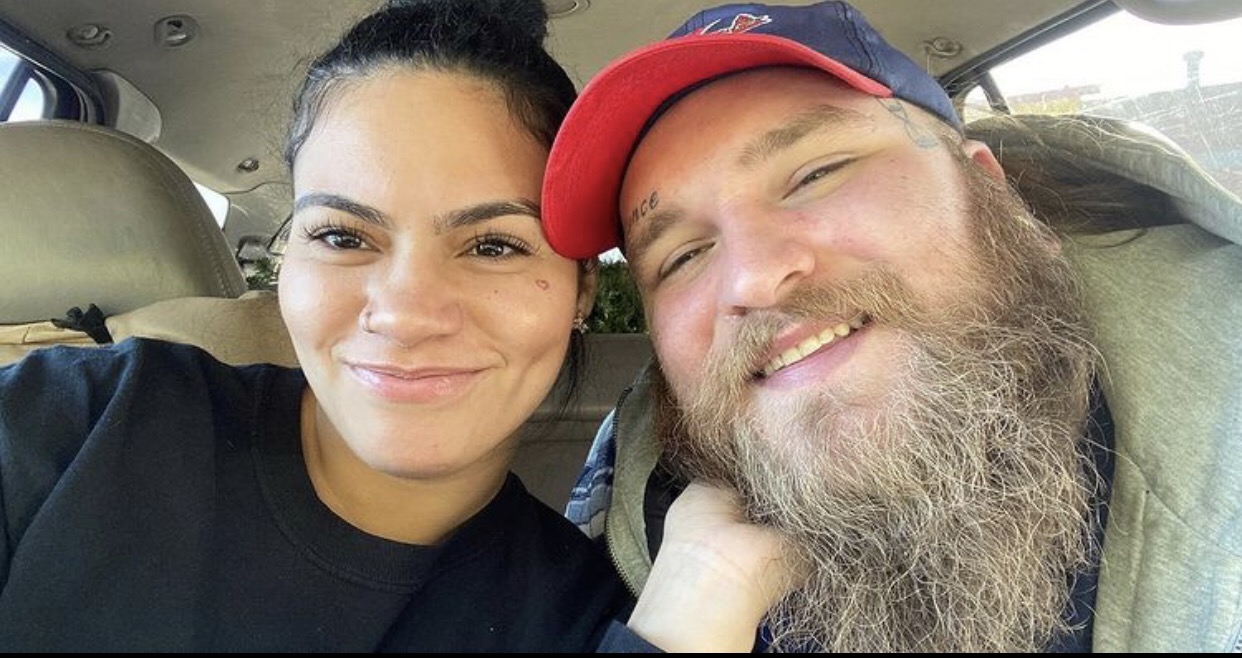 How tall is Teddy Swim? Teddy has a height of 6 feet (1.82 meters ) and weighs around 80 kgs (176 lbs). His zodiac sign Leo. His eye color and natural hair color is Dark Brown. His nationality is American but belongs to mixed ethnicity.

How much is Teddy Swims worth? Teddy has an estimated income of $600,000 USD. The primary source of his income is through his Youtube account which has almost 1.65 million subscribers.

1. He was a football player, a musical theatre student during high school.

2. Teddy went on his first US tour as a hip-hop artist with his best friend Addy Maxwell in March of 2019.

3. He has not yet disclosed information regarding his parents, siblings, and relationship.

4. It would mean everything to him if he could collaborate with Stevie wonder and Frank Ocean.

5. Shania Twain said she really loved his cover of her song “You’re Still The One”.

6. He is a big candy head and his favorite is Peach flavor by Jelly Belly.

8. His most viewed video on youtube is You’re Still The One by Shania Twain. (50 million views)