Who is T.K Kirkland?

He started getting fame after touring up with popular rap group NWA. Kirkland also got fame when he performed in one of the biggest musical festivals LaffaPalooza also in BET’s Comicview.

He was also featured in Phunny Business: A Black Comedy. Kirkland has over 120,000 followers on his official Instagram account. 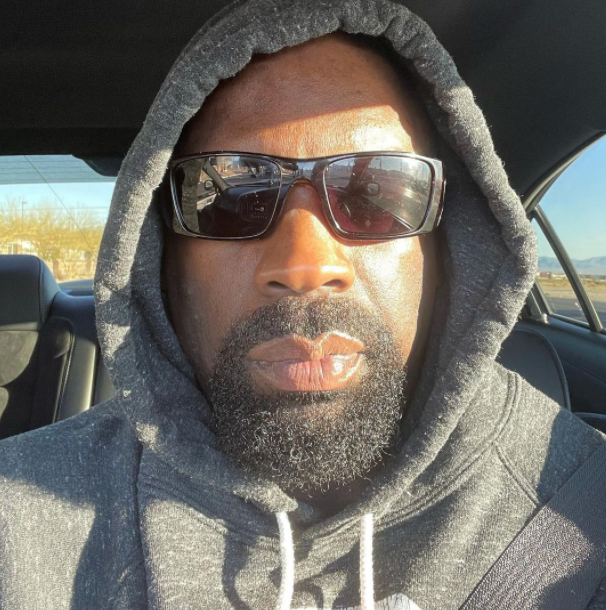 Where was Kirkland born? T.K Kirkland was born in New Jersey but was raised in Compton, California by his parents. He was enrolled in school and college but the name of his educational institution has not been released as of yet.

Kirkland was into comedy from a very early age and tended to do comedy skits in his school and in class. He was always an entertainer which is why he chose the career as a comedian and got quite successful.

Why is T.K Kirkland famous? T.K Kirkland was a small comedian in the street of New Jersey when he was in the initial step of his career. But he gained recognition when he toured with NWA and ever since he is known as Gangsta of Comedy.

After that in 1993, Kirkland hosted Soul Train Comedy Awards which soured his reputation even more all around the world. He is famous for hosting shows containing EMINEM, Jay Z, Rihana, Lil Wayne, etc.

Kirkland’s growing reputation took him to one of the biggest musical festivals LaffaPalooza and also performed in prestigious BET shows the comic view. He was also featured in a Black Comedy documentary called Phunny Business which was really popular. 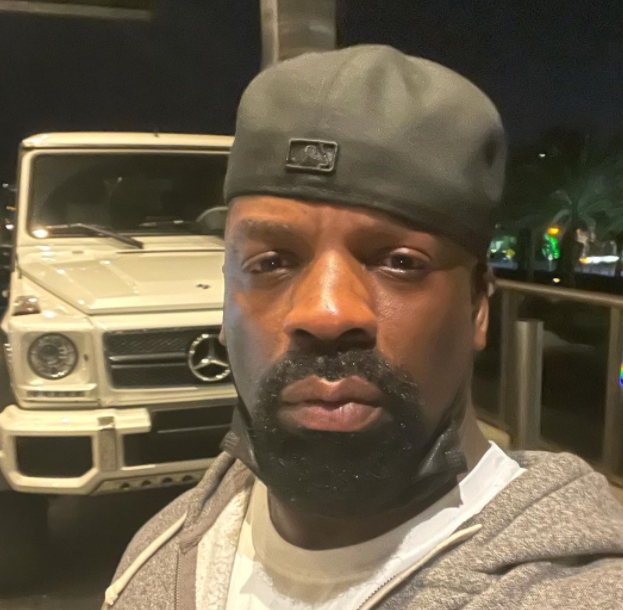 T.K Kirkland is really popular all over social media due to his amazing comedic and acting career. He has opened tons of shows all around the world and made people laugh with his awesome sense of humor.

Currently, he is active on Twitter with over 6000 followers and on Instagram with just over 120,000 followers. He is gaining followers regularly each day and his reputation as a comedian is also increasing every day.

What is the height of T.K Kirkland? T.k Kirkland stands at the height of 5 ft 2 inch and weighs about 73 kg. He has black color hair and his eyes color is black. His zodiac sign is Aries.

Kirkland is an American who was born in New Jersey and belongs to mixed ethnicity. He has not shared his religion to date. 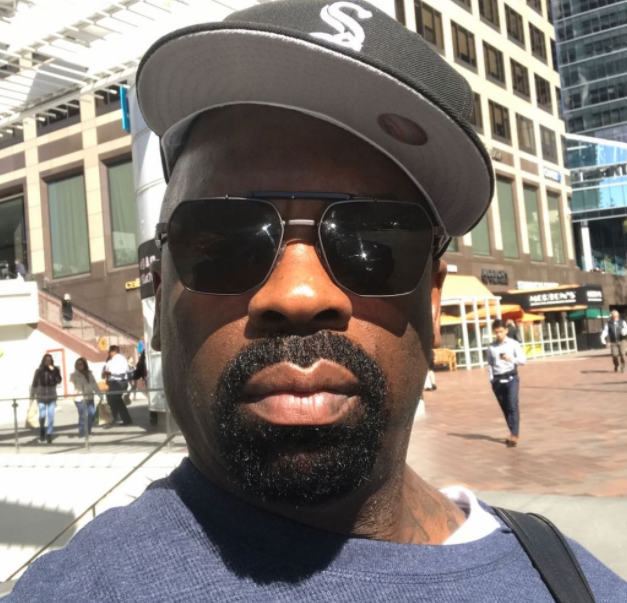 Who is T.K Kirkland married to? T.K Kirkland is currently married to his long-time girlfriend Tamara. They constantly share their happy family moments on his social media pages.

The couple also has three children named Aris, Trinity, and Isis. Apart from Tamara, there is not much information about Kirkland’s other girlfriends or girls he dated.

He has not revealed neither it has been leaked anywhere.

T.K Kirkland was born in New Jersey but was raised in Compton, California by his parents. His father’s name is James Kirkland and his mother’s name is Ann Kirkland. Their location and career path are still unknown despite him sharing their picture frequently on his social media.

Kirkland has not shared anything about his siblings to date which could mean he may be the only child of his parents. But he has not confirmed or denied he has any siblings to date.

We will surely update if any relevant information regarding his siblings is found. 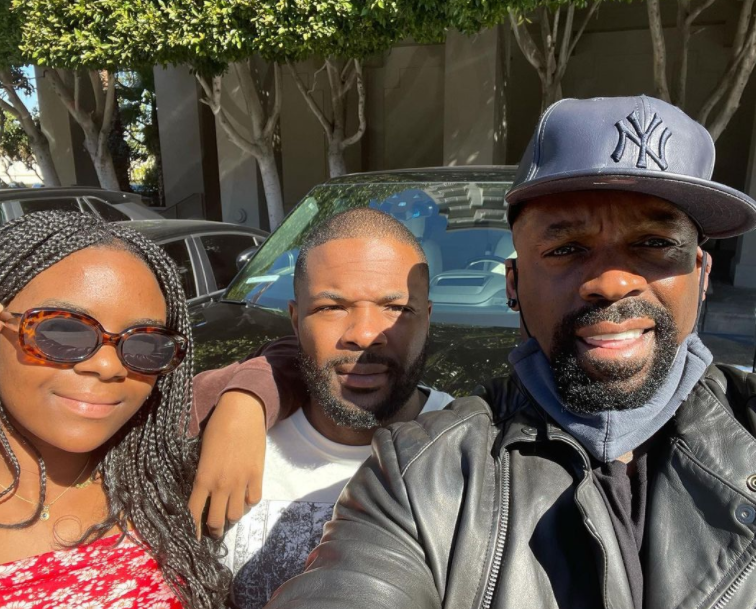 What is the net worth of T.K Kirkland?

Kirkland is a very popular comedian-actor and podcast hosts all around the world. Due to his popularity and successful career he has generated a lot of fortune for himself and his family.

His primary source of income is from his acting career and being a comedian. Kirkland constantly shares his luxurious lifestyles on his social media pages.

Check out one of the random videos of T.K Kirkland