Who is Supa Peach?

Supa Peach is a multi-talented rapper, singer, and YouTube personality. The young star is originally from the British Virgin Island and later moved to Puerto Rico with her family. The internet sensation thinks of herself as an entertainer who can dance and act along with singing and rapping. Supa is also involved in modeling. The talented personality is mostly famous for rapping.

Being such a versatile personality, she quickly grew to fame with the help of social media platforms, initially posting videos of herself dancing, singing, and rapping on the video-sharing platform YouTube. She then soon started establishing a presence in other social media platforms such as Instagram, TikTok, and many more. 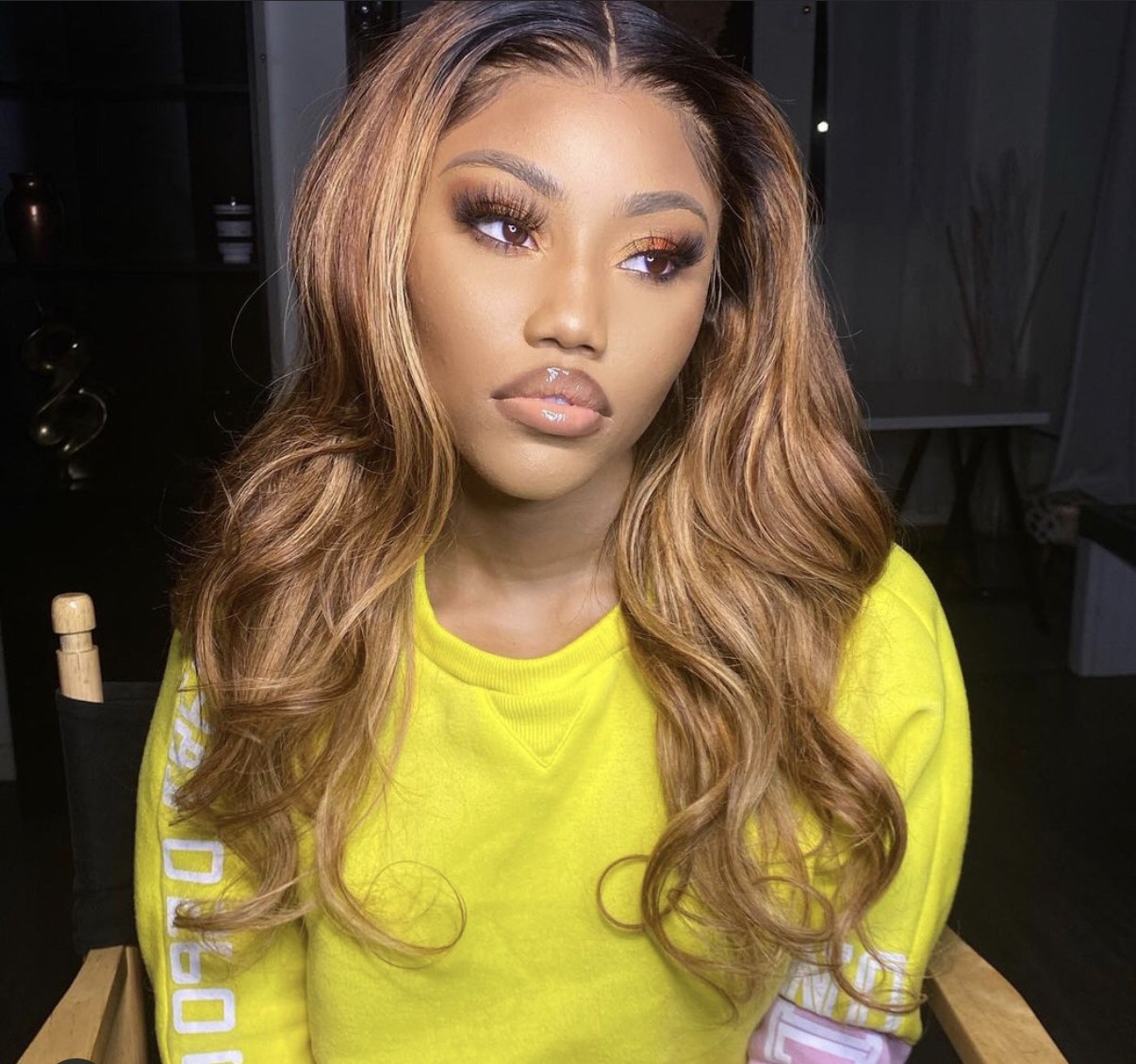 When was Supa Peach born? The young superstar was born on March 07, 2003, making her 17 years old as of January 2022 This makes her Zodiac sign Pieces.

Where was Supa Peach born? Supa was born on the British Virgin Island but her family later moved to Puerto Rico seeking better opportunities of becoming a successful rapper where she was raised with her siblings.

Supa’s Mother is Josetta Peach and her father’s name is not known. Supa grew up with her brothers NyNy, Yada, and Wildinoutcal along with her older sister Precious Peach and her niece Mini Queen Peach.

What is Supa Peach famous for? Supa is well known on the internet as a rapper with huge potential and extraordinary talent. She started off on YouTube sharing videos of her rapping, singing, and dancing which caught the attention of many people. Her popularity rose exponentially when she was invited to the show “The Rap Game.”

She was first recognized by many as a social media personality. Supa launched the YouTube channel of the same name in July 2012 and has 486k subscribers as of January 2022. She uploaded her dance and music videos and made herself known as a singer, dancer, model, and primarily a rapper. Her YouTube channel has now gathered over 40 million views.

Among many who get her attention, one of them was famous producer and Grammy Award winner James Worthy. She and four other participants were invited by James to the competition program “The Rap Game” which was broadcasted on Lifetime. Despite the fact that Supa was not able to secure the first place, the TV show gave her a huge boost in her popularity.

Her name was widely popular due to her talented songs, brilliant dance moves, and conflicts with other participants. In most cases, she faced Miss Murato, who actually went on to secure the first place.

The music video she played in the song “Numero Uno” received approximately 920k views as of January 2022 whereas her most popular song is “Pretty Gang” which was released in August of 2016 and has amassed over 5 million viewers since then as of January 2022.

Who are Supa Peach’s parents? Supa’s Mother’s name is Josetta Peach whereas information about her father is unknown. According to rumors on the internet, her father is @qm_bankroll (Instagram username).

In one of her Instagram posts, she confessed to fans that there weren’t any father figure in her life, and in fact, her brother was the one to fill the void of the father figure in Supa’s life.

Who are Supa Peach’s siblings? Supa was raised alongside her siblings. Her brothers are NyNy, Yada, and Wildinoutcal. She has an elder sister with whom she is pretty close. Her elder sister’s name is Londyn Peach but she is widely known as Precious Peach. Supa also has a niece who also makes YouTube videos, Her name is Mini Queen Peach.

She is the youngest child in the family. From Supa’s Instagram posts it’s obvious, that she is a family person and likes her brothers and sister very much.

Is Supa Peach single? Yes, as of January 2022 Supa is single. She has not been associated with any relationship in the past too. Supa tends to keep her personal and love life private. 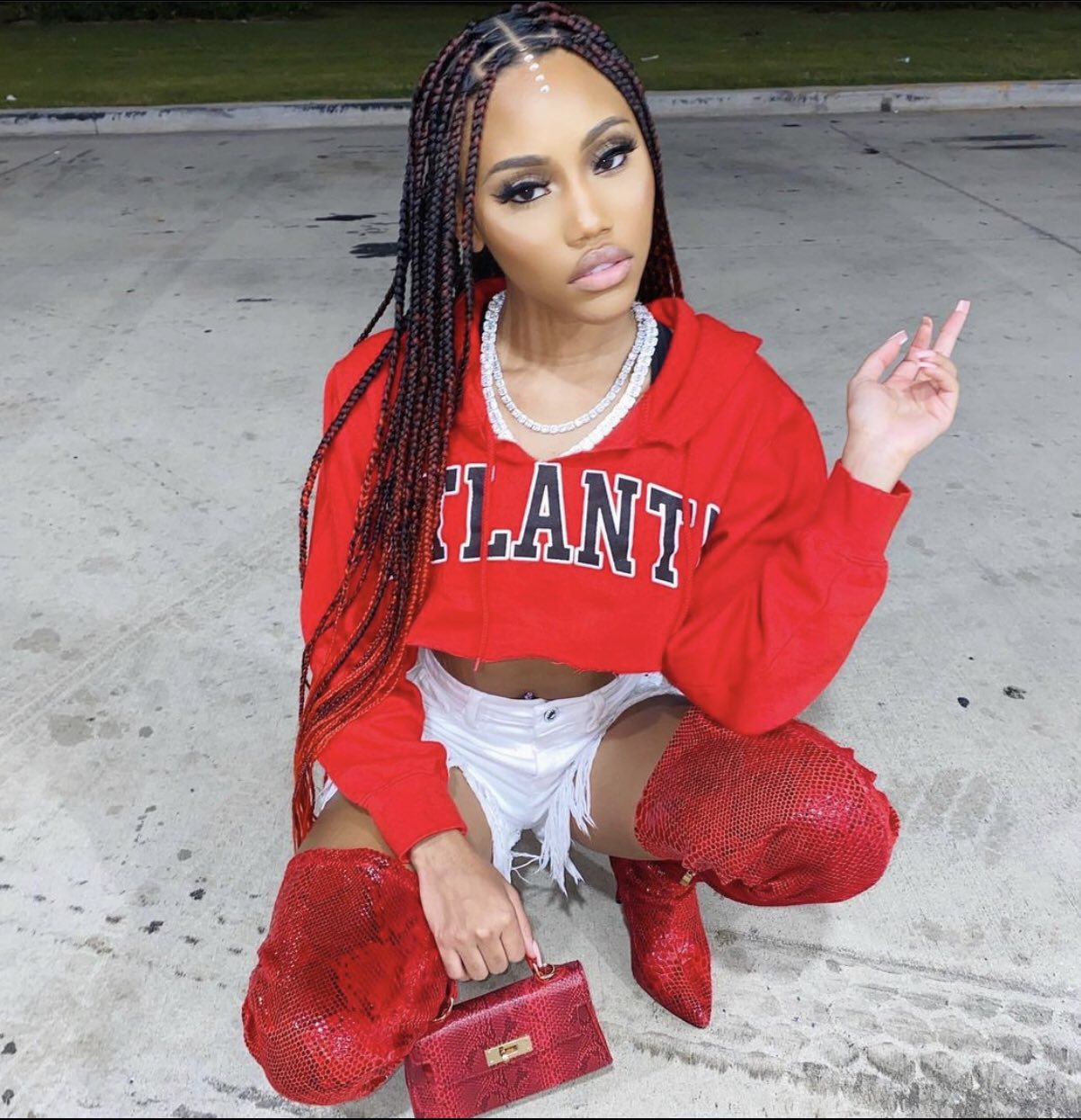 How tall is Supa Peach? Supa has a height of exactly 5 feet (1.52 meters) and she weighs around about 99 Lbs (45 kilograms). Her natural hair color is brown and the color of her eyes is dark brown. Her zodiac sign is Pisces.

Does Supa Peach have a YouTube channel? Yes, the young talent has a YouTube with the channel name “Supa Peach”. She has over 486k subscribers as of January 2022.

What is the net worth of Supa Peach? The young superstar has an estimated net worth of $500,000 (USD). The Primary source of her income is through YouTube revenue and her singing career. 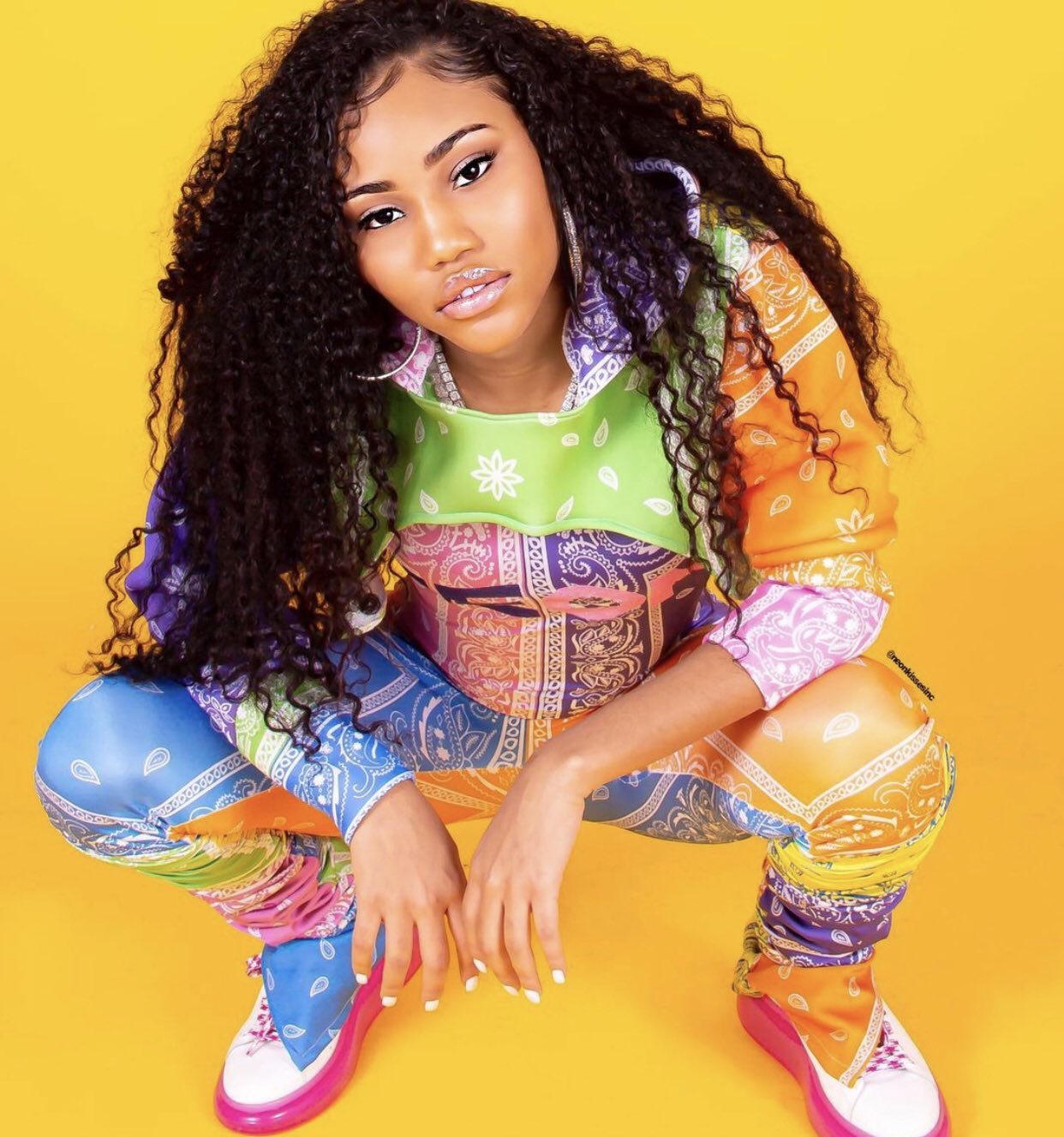 1. She is a very religious person and talks about God in every public interview.

2. In 2018, Supa got involved in acting in films. She appeared in the film “Groove Street”, starring Claudia Wells and Ryan Ochoa

.3. She has a huge fan following and her fans call her “Supination”.

4. Under the label of her name “Supa Peach”, she also released her own exclusive earphone series.

5. She likes writing, playing basketball, and fishing in her spare time.