Who is Sunny Suljic?

Sunny Suljic (born August 10, 2005) is a famous actor and skateboarder who is best known for his role as Bob in the 2016 motion picture “The Killing of the Sacred Deer”.

He is also popular for giving voice to Arteus a famous character and son of legendary war hero Kratos in one of the popular games God of War.

For this performance, he was nominated for BAFTA Award in Best Performance in the video game category. 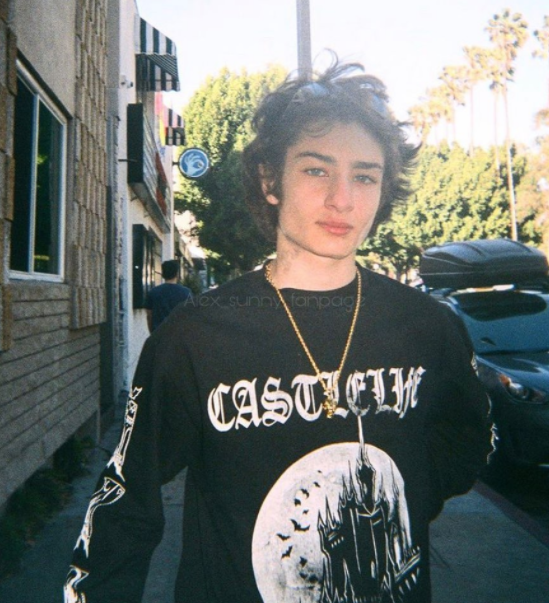 Where was Sunny Sujic born?

Sunny Sujic was born in Roswell, Georgia. He was very active and talented in his studies. Sunny currently studies in his local private school.

He started acting when he was just 10 years old. Despite not having any acting lessons Sunny impressed everyone with his performance.

What is Sunny Suljic famous for? Sunny Suljic started his career with a role as Jody Dunlap in the movie Ruined which was released in 2013. A year later he started in the movie Unspoken playing the role of Adrian.

In 2015, Sunny got the role in Shady Neighbours as Olivier and also made an impressive cameo in the popular TV series Criminal Minds. However, his big break and the most popular project came in 2017 where he starred as Bob Murphy in an enormous hit “The Killing of a Sacred Deer”.

After the role was successful, Sunny started getting various roles and cameo appearances such as “Don’t Worry: He won’t Get Too Far on foot. In subsequent years, he starred in the Mid ’90s as Steve and as Tarby in “The House with a Clock in its Walls”.

In 2018, He found another opportunity of being popular when he was approached by Sony to offer voice acting for the popular video game brand “God Of War” as a character Artreus who is the son of the main protagonist of the show Kratos.

The fans a new approach to voice acting and liked the expression and character given to the video game character from the voice of Sunny. He will be giving the voice of Arteus in the sequel which are due to come in the future, 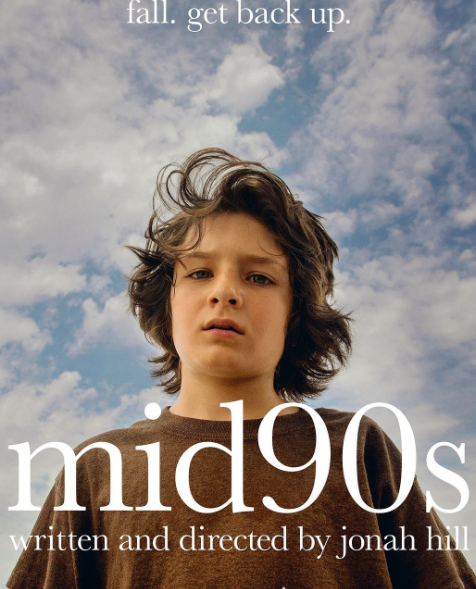 Sunny Suljic is very active on social media mostly Instagram, He is popular for his role in The Killing of the Sacred Deer but his social media fan following skyrocketed after fans knew he was the voice behind God of War’s Artreus.

He gained quite a popularity and fan following. Currently, he has just over 570,000 followers on his Instagram account where he shares his pictures, videos, TikToks, and promotion of his upcoming project.

How tall is Sunny Suljic? Sunny Suljic stands at the height of 4 feet 11 inches and weighs about 40 kg. He has lovely blue eyes and has brown blonde hair. His zodiac sign is Leo.

He is American regarding nationality and belongs to white ethnicity. He follows Christianity as his religion.

Sunny is very talented and passionate about skateboarding. We can see his photos and videos of him skateboarding on his official Instagram account. O 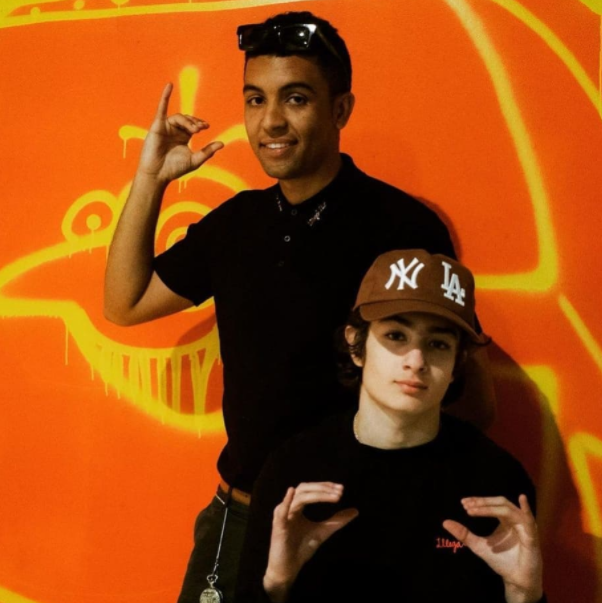 Who is Sunny Suljic dating now? Sunny Suljic is currently single and is not dating anyone. He is just 15 years old so he is too young to be in a relationship.

Sunny may be totally focused on his career as well as his education so he is currently single as of 2022.

Sunny Suljic was born to Bosnian Father and Russian Mother but has not revealed their identity on the media, internet, or social media.

During an interview, he jokingly stated his reel life parents are sweeter than his real-life parents however he praised his parents and mentioned them as a source of motivation and inspiration.

He also stated he hated audition but his mom prepared scripts for him to practice and fully harness his acting skill.

What is the net worth of Sunny Suljic? Sunny Suljic is a popular actor, voice actor, and skateboarder. He is popular for his movies and his voice acting in God Of War.

Currently, Sunny’s primary source of income is from his acting career and from his other projects. He earns a yearly income of $50,000 to $60,000. 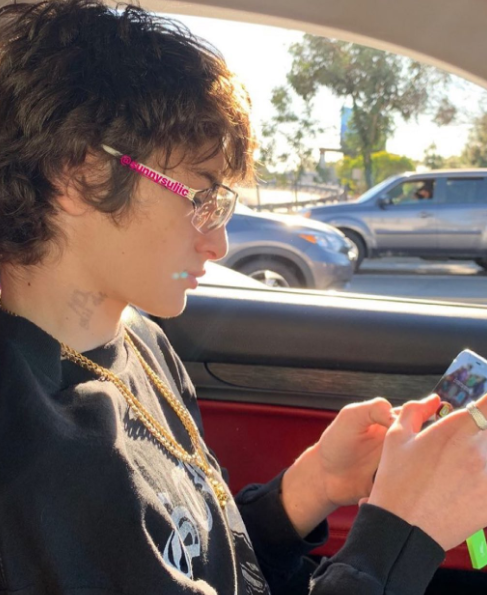