Who is Sommer Ray?

Sommer Ray (born September 15, 1996) is a popular Instagram star, bikini model, and bonafide athlete. She was onto fitness and training from a very early age as her father was her trainee and her mentor. Sommer has won trophies on NPC Colorado Championship and has also won NPC USA Championship.

She is very popular on all social media platforms especially Instagram with over 25 million followers. Sommer is also equally popular in the YouTube industry with almost 2 million subscribers on her official channel. Along with her social media fame, she has made appearances on a couple of MTV reality shows such as MTV Wild’N Out.

Today we will know more about Sommer Ray’s age, height, weight, net worth, career, relationship, and full bio down below.

So without further ado, let us begin.` 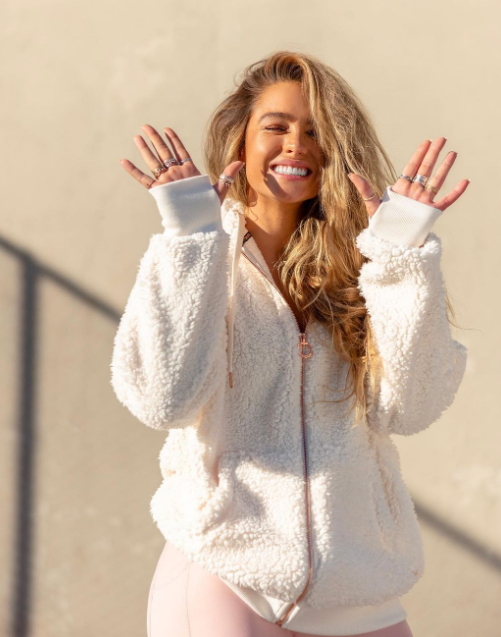 Where was Sommer Ray born? Sommer Ray was born in Denver, Colorado, United States. From an early age, she was onto the gym and training. Her father was a gym trainer and Sommer used to train with him all the time.

When she was just 15 years old, she won multiple competitions that she took participated in. From an early age, she was athletic and used to do 12-15 reps in her training sets. Her focused from the beginning was to be a model or an actress. 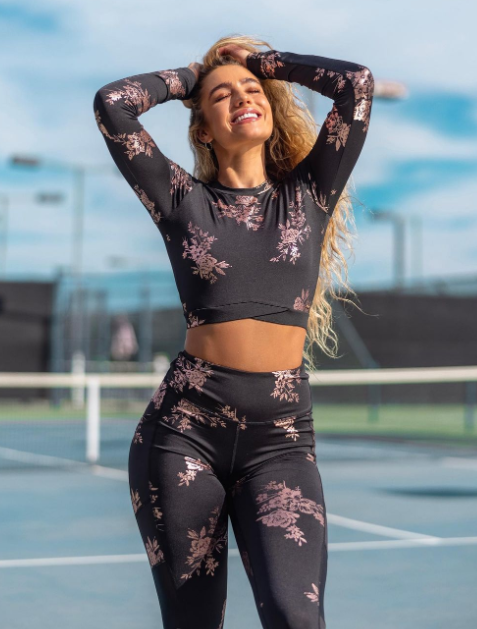 After some time she started to train in a gym just like her father. Later she started to post videos and pictures of her gym tutorials and her gym videos on Instagram and YouTube respectively. She also likes to do Q and A with her fans frequently. Nowadays Sommer is doing reaction videos, pranks, challenges, and tutorial videos.

Some of her famous videos on YouTube are “Getting Ready with Sommer Ray”, My first Fortnite Game, Q and A with Sommer Ray. Sommer Ray has almost 2 million subscribers on her YouTube.

Sommer Ray has also made some appearances on MTV Wild’N Out. Her popularity was at a peak when in 2016 sports illustrator named her “Lovely Lady of the Day”. She is also a member of the prestigious YouTube group Clout Gang and also hangout with Faze Clans. Sommer Ray also revealed her merchandise brand called Sommer Ray Collection. 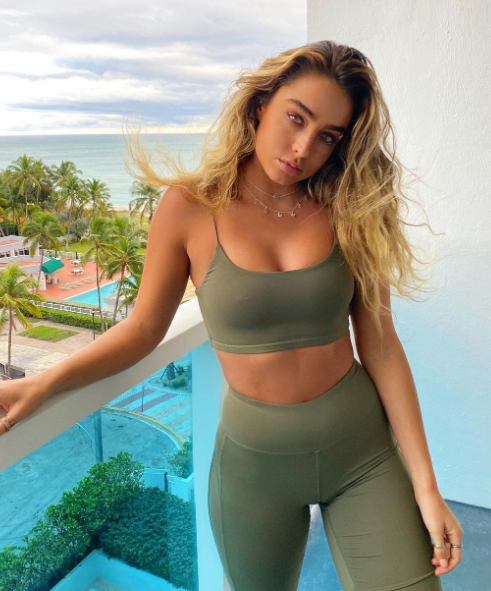 What is the height of Sommer Ray? Sommer Ray stands at a height of 5 ft 6 inches tall and weighs about 56 kg. Her zodiac sign is Virgo. She has blonde color hair and her eyes are green in color.

Sommer’s is an American in nationality and belongs to white ethnicity. She also follows Christianity as her religion. Sommer had an aspiration of becoming a model from a very young age. She was also very good at sports such as basketball, and football.

Sommer also loves traveling and training in the gym. She is very proud of not having plastic surgery and considers her beauty natural.

Who is Sommer Ray dating now? Sommer Ray is in a relationship and is dating a TikTok Star Taylor Holder. Despite on and off Twitter messages, their fans believe the couple is still in a relationship. Taylor and summer continue to share romantic Instagram videos but when asked they do not confirm the relationship.

Before Taylor Holder, Sommer was in a relationship with Machine Gun Kelly, but according to the pair, the relationship did not last long. Their relationship only lasted for some months and the couple went separate ways. They are still friends with each other.

There was also a rumor that Sommer was in a relationship with her Clout Gang member Ricegumm but many fans found out they were only pretending to hook up for videos and views. They got into a lot of controversies after fans found out. They later pretend nothing was wrong and continued to be friends and removed the whole hooking up acting.

Sommer Ray was born in Denver Colorado with her parents and siblings. Her father whose name has not been revealed was a bodybuilder and a gym trainer. Sommer’s mother’s name is Shannon and she was also a bodybuilder. Shannon Ray is also a social media influencer and has over 7,50,000 followers on Instagram.

She has two siblings a brother named Bronson and two sisters named Skylyn and Savanna Ray. Their career path is still unknown and has not been revealed yet. 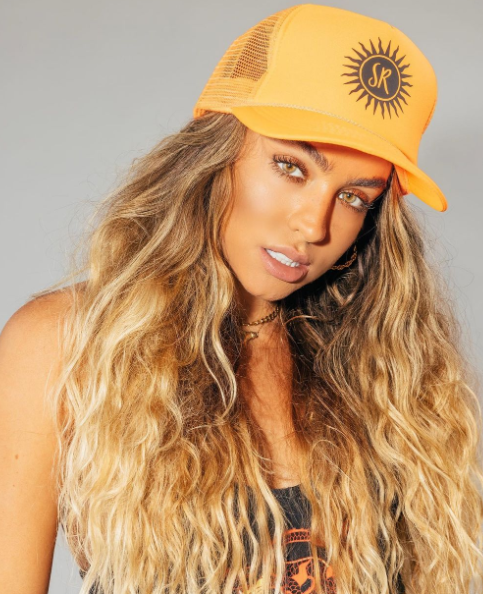 What is the controversy that Sommer Ray was involved in? In her prestigious career, Sommer is involved in a couple of controversies. She was deep in controversy when she and her friend Ricegumm acted as if they were in a relationship for YouTube videos. Later their fans found out and were pretty upset and angered by the lies.

Sommer was heavily criticized when her former video editor made a video about not getting paid by Sommer and firing her without any reason. Sommer Ray later apologized and promised to pay her editor. The editor has not commented about the situation ever since so we can assume the matter has been settled,

What is the net worth of Sommer Ray? Sommer Ray is a popular bikini model, Instagram star, and famous athlete. Despite being just 24 years old she has achieved so much already in her career. Due to her awesome career, she has generated quite an earnings.

Sommer Ray has her own house, a variety of expensive cars, and a collection of lots of luxurious dresses and accessories. Her primary source of income tends to be from YouTube ads, modeling gig, and her own merchandise Sommer Ray collection.

Sommer Ray’s net worth as of 2020 is estimated to be approximately $8 million. 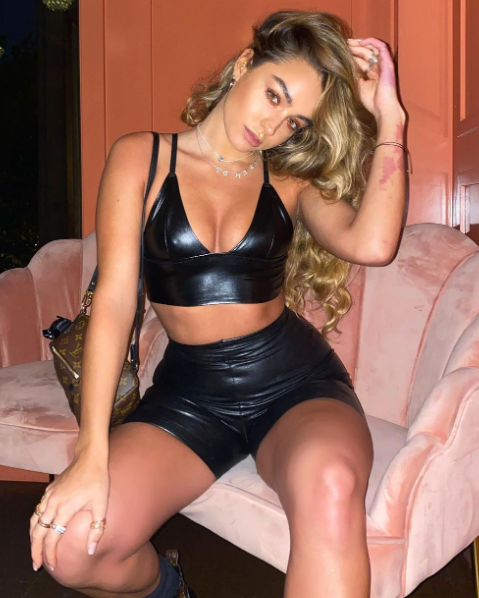