Solluminati(born October 4, 1994) is a very popular American Youtuber born in Detroit Michigan. His real name is Javontay Baynes. He is popular for posting gaming videos mainly NBA2K and for his reactions and rage in the game.

Later he also started posting reaction videos and vlogs and challenges which made his channel even more popular and unique among fans.

He is also popular for interacting with his fans frequently. Currently, Solluminati in his official YouTube channel has almost 2 million subscribers.

Today we are going to know more about Solluminati including his early life, career highlights, personal Info, net worth, and much more. 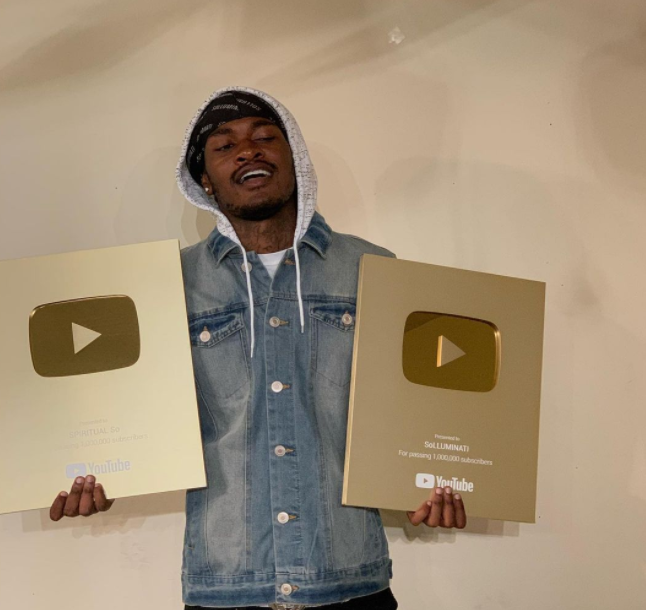 Solluminati was born in Detroit Michigan on October 4, 1994. He started his education at Odessa College and Eastern Michigan University where he played basketball sometimes as well.

Jayontay loved to film videos from a very early age and also was very involved and passionate about video games.

What are Solluminati Career highlights? Solluminati started his first channel in 2012 where he started to post video games mostly NBA2k series on his channel. The channel started slowly but became quite popular with his reaction and funny rage quits.

Solluminati’s first video was titled “51 Game Winning Streak Highest in NBA 2K15″ which gathered quite the attention but his two popular videos are 99 Overall Fast – NBA 2K16′ and ‘1 Vs 1 Extreme Punishment Gone Wrong.

Due to him being a basketball player in his college days he is very passionate about the NBA2K franchise. He also has another vlogging channel called Spirtiual where he vlogs about Life after Death and Truth about  Religion.

He has a popular reaction video titled SoLLUMINATI Reacts to PrettyBoyFredo Girlfriend PS4 Prank‘. His other popular video is  ‘REACTING TO GIRLS THAT SMASH OR PASS ME”.

He currently has just over 1.80 million followers and over 200 million views on his main channel. 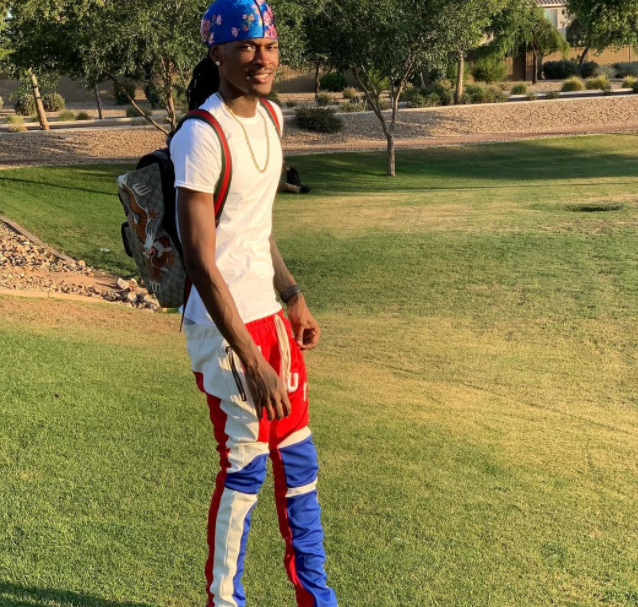 Who is Solluminati dating now? Solluminati is currently single and not dating anyone. However, he was involved in a romantic relationship with Ash in 2018 but had to broke up with her.

Their love story lasted for just one year and broke up with her in 2019. However, they featured a lot in their social media images and their YouTube videos.

Ash also accused Solluminati of harassing and abusing her but now they are living their own life and probably forgave each other.

Solluminati does not have any children as he has not revealed anything about having a child in personal posts or media. He also has not shared anything related to having a kid on his social media page or images.

We can safely say at the current time he is single and does not have any child. But if any relevant information pops up we will surely update it here. 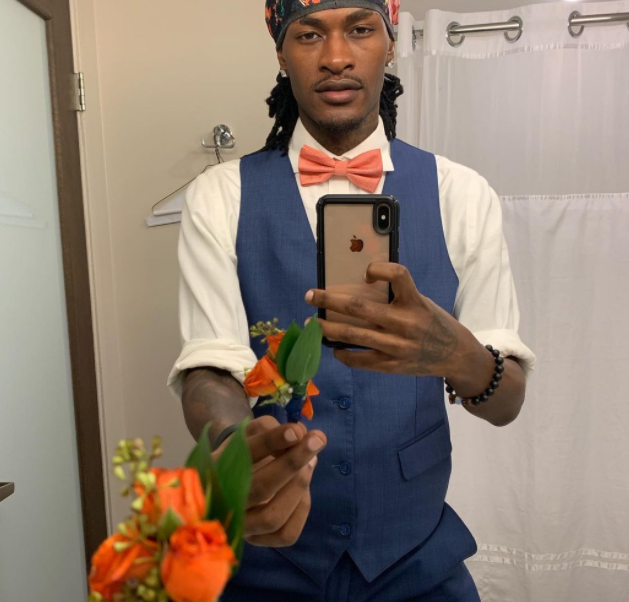 Solluminati was raised in Detroit by his parents but he has not revealed anything about his mother and father. Their names and career path is still unknown. However, he has shared a couple of pictures of them on his social media.

Solluminati also has not revealed anything about his sibling on his social media or his videos which we can assume is an only child of his parents.

However, we cannot confirm this but if any relevant information about his parents and siblings arises we will surely update it in our post.

What is the net worth of Solluminati? Solluminati is one of the most popular YouTubers who is popular for his NBA2k video games, reaction videos, and blogs.

As of now, he has over 1.8 million subscribers on YouTube and similarly has just over 700,000 followers on Instagram.

Solluminati has generated quite a lot of fortune by becoming a renowned YouTuber. His primary source of income is from his YouTube ads.

He also earns from brand deals and paid sponsorship that he constantly gets from sponsors.

Sollumanity has a net worth of approximately $180,000 as of 2022. He is also thinking about releasing his own merch later down the line.

Regarding his popularity, his merch might become a hit and his net worth also might increase in the future. 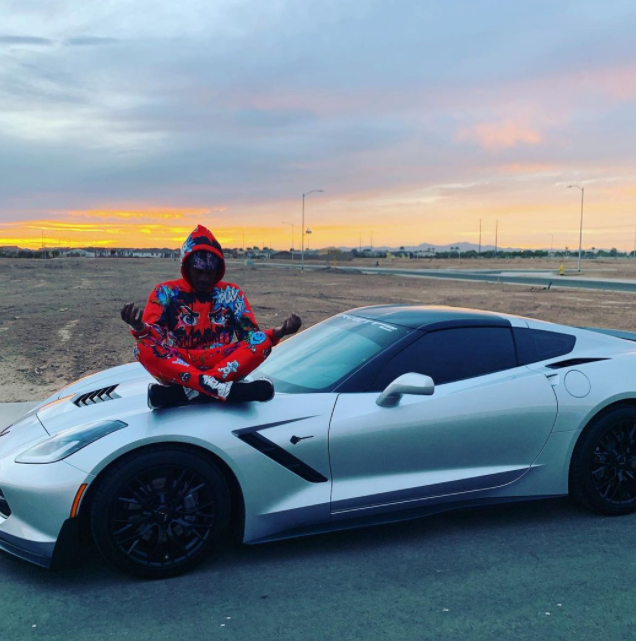 Check out one of the random videos of Solluminati