Who is Slick Woods?

Simone Thompson (born 1996, August 13) is an American fashion model. She is also an actress very well-known for her bald head, gapped teeth, and tattoos.

Simeone is also a part of the “Social Media Modeling” or “Insta Girl” movement as she has a lot of followers or we can say that she has followers in a six-figure range.

Slick Woods has successfully modeled for Rihanna and Marc Jacobs. She has also appeared in different international editions including Vogue and the campaign for Calvin Klein.

Pirelli’s calendar features her in the year 2018. Simeone was alongside other celebrities such as Naomi Campbell, Lupita Nyong’o, and Diddy.

Simone Thompson was born in Minneapolis, Minnesota, U.S. She was raised in Los Angeles, California. She is very popular with the name Slick Woods, which was given to her by her friends.

As for her mother, she was incarcerated, she was raised by her grandmother. Her mother was released in the year February 2019. 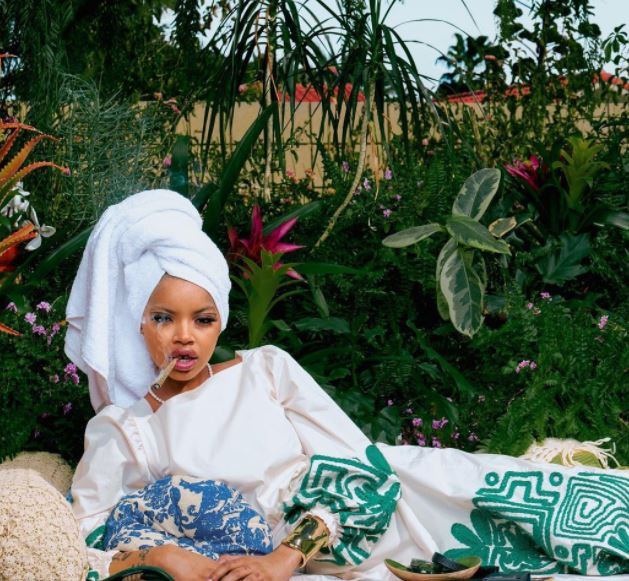 Slick Woods was actually discovered by model Ash Stymest. She has often done campaigns for Moschino and Calvin Klein.

She also has been in various magazines including American Vogue, Vogue Italia, Vogue Japan, Glamour, i-D, Jalouse, Porter, Dazed, V, and Love. If we want to talk about commercial work, she has modeled for Urban Outfitters.

In the year September 2017, Slick Woods was revealed to be one of the faces of Rihanna’s makeup brand, called Fenty Beauty.

Slick Woods also appeared in the sixth season of Love and Hip Hop: Hollywood. She appeared in the film Goldie of the year 2020. She was highly praised for her stunning debut performance by almost everyone.

What is the height of Slick Woods?

Slick Woods stands at the height of 5ft. 9 inches tall and weighs around 60 kg. She has dark brown color hair and her eye color is brown. Woods’s nationality is American and her zodiac sign is Leo. Woods is bisexual.

Slick Woods is a heavy marijuana smoker and she has been rejected by several brands because of this.

In the year November 2019, she made a statement that she was undergoing chemotherapy for stage 3 melanoma, but she never wanted to be treated like a victim, as in one of her Instagram posts.

Despite suffering from a very dangerous disease, Simeone has never been depressed and downbeat in her life. Her happy-go-lucky personality has attracted various people all around the world.

It is the reason she has amassed tons of fans every day. In her interview, she has stated that Simeone likes to travel a lot and meet a lot of people. Her favorite destination to travel to in Barbados. 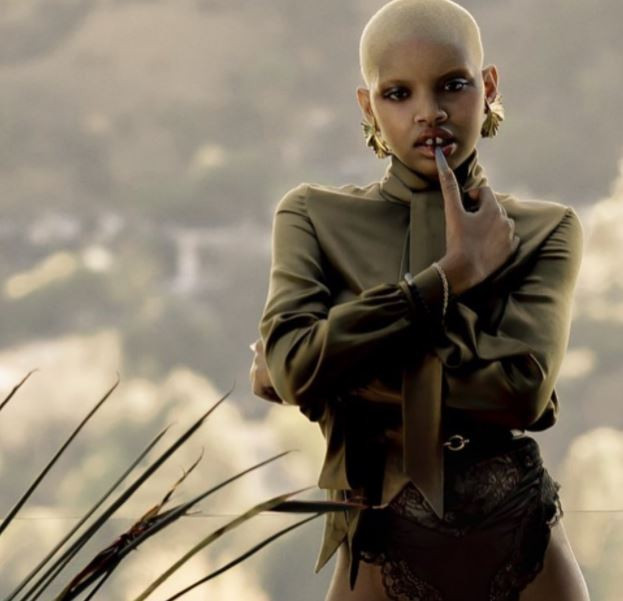 In the year July 2018, Slick Woods announced her pregnancy on her Instagram account. She also confirmed herself to Elle UK that her expected son’s father is a Canadian model of Ivorian descent, Adonis Bosso.

She gave birth to her beautiful son, Saphir, shortly after presenting herself in Rihanna’s SavagexFenty fashion show in the year September 2018.

We didn’t find any information about her boyfriend and of her baby’s daddy, the two seem to have a good relationship as they are co-parenting their baby boy pretty well.

She lives in New York and Bosso lives in Los Angeles. In one of the interviews, Bosso said that he will now visit New York quite often to spend more time with his beautiful son.

We don’t have a lot of information about the Slick Woods family. As she was raised by her grandma when her mother was incarcerated. Her mother’s name is Vonnya-Leah Mason.

She gave birth to Woods when she was only 14. After that, she was found guilty of manslaughter and then sent to Northern California prison.

Her mother was released in the year February 2019, after 20 years. She has a beautiful son named Saphire. As per the pictures, Slick Woods and her mother are quite identical, they both have gaps between their teeth.

As of controversy, Slick Woods is undergoing chemotherapy and people may have sent a lot of sympathy messages to her, she seems not to like it too well.

She even posted a post on her Instagram with a picture of a son with the caption “Stop treating me like a victim”. Many people are wishing her a speedy recovery and we hope she fights the illness very soon.

As per her social media, she neither uses Twitter nor Facebook. She only has an Instagram account with 916K followers currently. She has posted a lot of stuff including herself, her friends, and her family.

Due to her amazing and charming personality, her social media reputation has been increasing day by day. Despite suffering so much, Simeone does not consider herself a victim which has made millions of her people her fan.

Since her popularity is increasing tenfold we can clearly see she will have over million followers really soon.

What is the net worth of Slick Woods?

Slick Wood is really a popular model who is famous for her unorthodox looks as she was suffered from Cancer. Her primary source of income is from her career as a model and various brand deals and paid sponsorship.

Slick Woods’s net worth is estimated to be between $1.5 million- $5.5 million. She has earned such a good amount of money from her profession as a model. 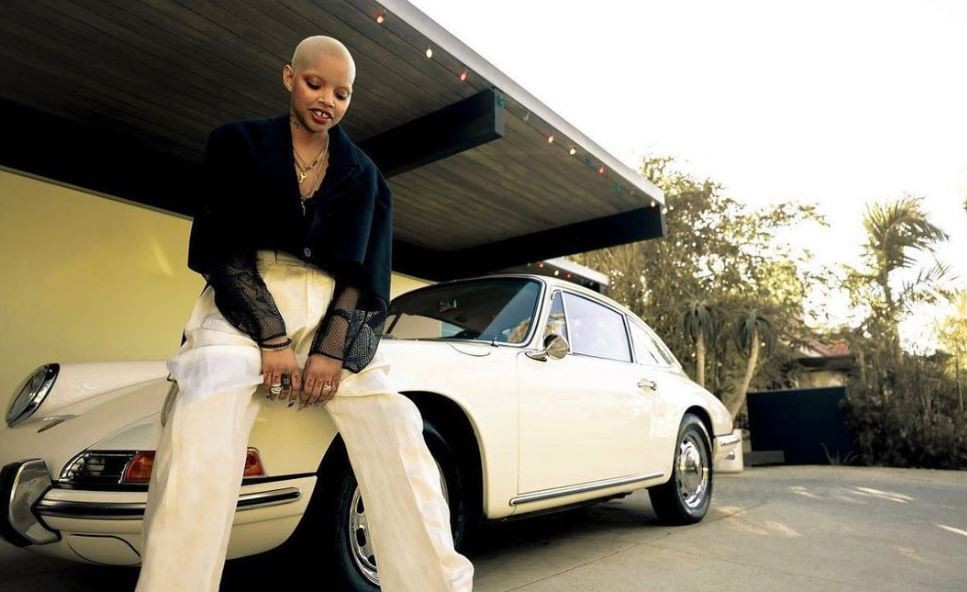