Who is Silvana Prince?

Silvana Prince is a talented actress, model, dancer, artist, and singer from Mexico. Silvana is best known for her works in movies and series of the likes of El Taxista querendón (1997) and Ayudame compadre (1992).

She, however, isn’t just famous for her works on the films, she has gained her fame through many sources. We will discuss them below.

Silvana has not made many public appearances and therefore there aren’t many details about her. She has lived a low-profile life. 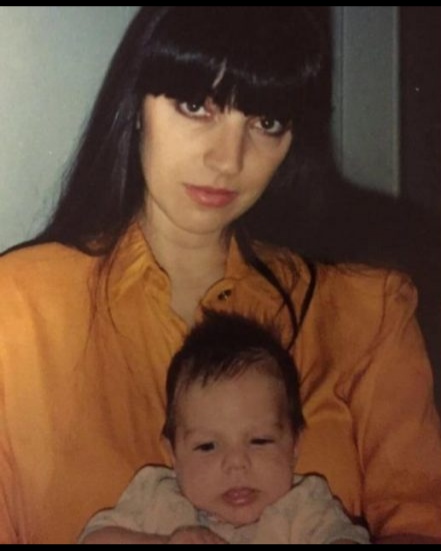 Why is Silvana Prince famous? The talented actress became famous for several reasons. Being cast in El Taxista querendón (1997) and Ayudame compadre (1992) is mostly one of them.
However, she has worked as a model, artist, and singer too.

She has worked as a fashion model and advertising photographer since 1975, participating in the 1977 Miss Jalisco.

In 1987, Silvana toured entire Mexico as a soloist performing as a singer and dancer for 3 years.

She collaborated with artists such as Vicki Carr, Raul Vale, Rocío Banquell, Enrique Guzman, Ricardo Montaner, Lupita D’Allessie, among others, in 1981.

In the film industry, she has portrayed her role alongside actors like Otto Sirgo, José Elías Moreno, Margarita Gralia, Alejandra Procuna, Leonardo Daniel, Luis Couturier, and many more.

She has also been seen in TV shows like The Comedians, Anabel, Single Dad, The Awful dreamy Vidita Wild.

As a model, for companies such as Giovanni Carlo, Marcel, Vanity, and private companies in Europe, she has been involved.

Her work as a painter has allowed her to position her work in various locations, including Mexico City, Monterrey NL, Santiago, Chile, Ecuador, the United States, and Spain.

Her son made Silvana’s name shine. The model’s ex-boyfriend Eugenio Alexandrino González Derbez too is a well-known name in the Mexican film industry.

Who are Silvana Prince’s parents? There are no details about the actress’s parents. We will post as soon as there is any information regarding it.

Is Silvana Prince married? No, the model isn’t married as of now. However, she was dating the actor, comedian, and film director Eugenio Alexandrino González Derbez.

The date of when their relationship began or ended is not known.

Does Silvana Prince have any children? Yes, the Artist is blessed with her son Vadhir Derbez Alejandro González Torres whose father is Eugenio Alexandrino González Derbez. Vadhir was born on February 18, 1991. 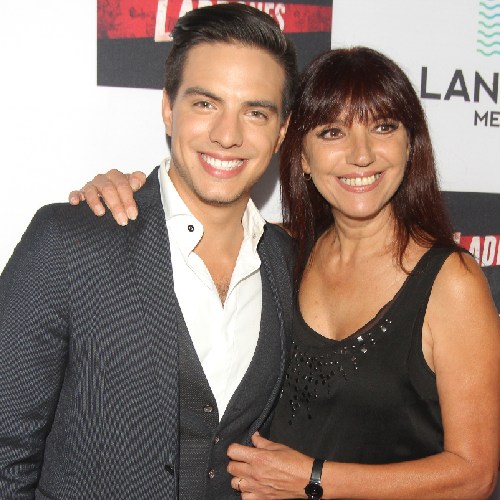 How tall is Silvana Prince? There are no details about the actress’s height. We will update you as soon as there is any information regarding it.

Is Silvana Prince active on any of the social media? The artist seems to be selling designed mobile phone cases on her Instagram account.

She designs and paints the phone cases herself. Her Instagram username is @silvanaprince and she has over 48k followers on Instagram.

What is the net worth of Silvana Prince? Silvana is a popular Mexican actress who is best known for her work in movies and series like El Taxista querendón (1997) and Ayudame compadre (1992). 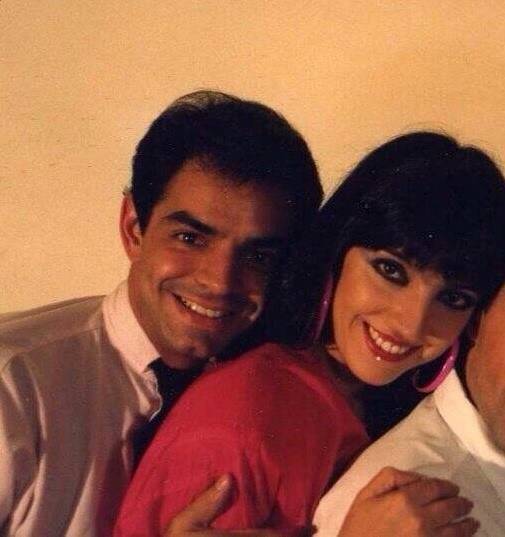