Who is Shemar Moore?

Shemar Moore (born April 20, 1970) is a popular model and an actor most famous for his role in “The Young and the Restless” as Malcolm Winters. He has also appeared in the popular series Criminal Minds as Derreck Morgan.

He is a very popular character in the TV industry as well as have provided contribution on the movies including his voice acting on popular Justice league where he has provided a voice for Cyborg.

Shemar has won very prestigious awards such as Daytime Emmy Award for best performance and eight NAACP image awards. He was also nominated for People Choice’s Award in 2016.

Shemar is very popular in social media due to his hit series like SWAT and Criminal minds and has over 4 million followers altogether. 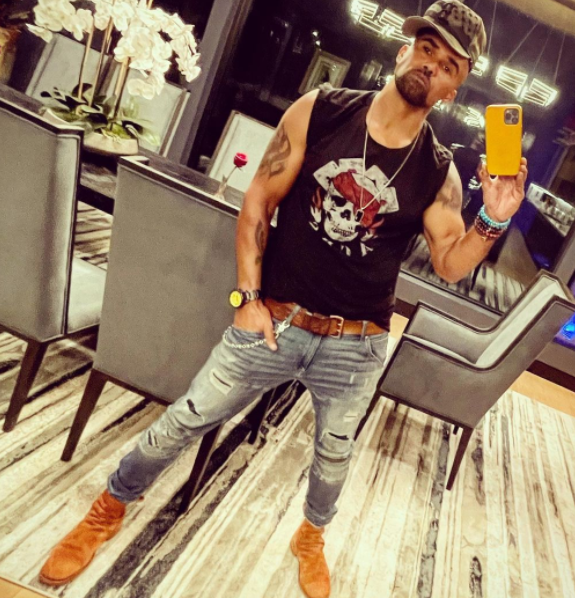 After returning to the USA, Shemar studied in a local British School and later graduate in Pato Alto from Gunn High School. Moore was so talented in baseball that he even won a scholarship from Santa Clara University.

Moore played baseball for four years later he got graduation with an Arts degree in Communication from Theatre Arts.

What was Shemar Moore famous for? Shemar Moore started his career journey from modeling which he started from high school. After his initial struggle, he finally landed a modeling job in GQ magazine which gave him much-needed exposure.

After the exposure, he got an invitation for various acting roles but did not get the role. Shemar finally hired an acting coach named Steven Anderson who helped him a lot in the field of acting.

He was again invited for “The Young and the Restless” role of Malcolm Winters but did not expect to defeat 300 other auditioners for the role. Shemar landed the role and in 1994 started his first episode of the TV show.

The show and the role were so popular he played the role for 8 years leaving the show in 2002. However, he returned two years later as a recurring role.

Shemar’s popularity was at a peak and in 2005 he got the role of Derek Morgan a special agent in the popular series “Criminal Minds”. His role was commendable and appreciated which made him lasted with the show for 12 years,

He won various awards for the show including Daytime Emmy Award for best performance role”.

After the success of his TV show, he appeared in some movies but was not successful in them. Some of his movies are Seat Filter, “Diary of a Mad Black Woman” and others.

In 2014, he also started playing voice actor for DC’s Batman vs Superman as Cyborg and later appeared in the sequel Justice League as well. Shemar returned to TV in 2017 with another crime-fighting show SWAT which is still running successfully. 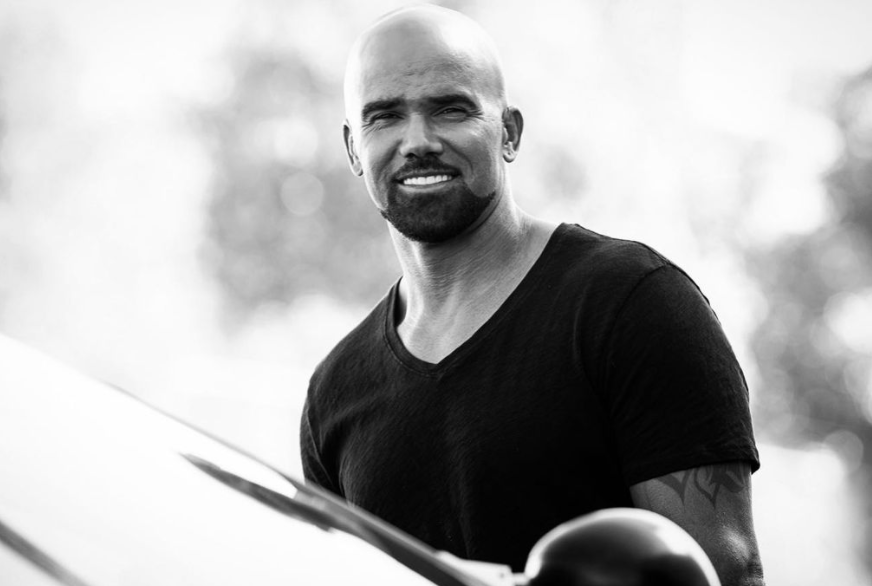 Shemar is American regarding nationality and belongs to mixed ethnicity. He also follows Christianity as his religion.

He has very passionate including acting and modeling but his hobbies include photography, playing baseball as well as loves to play Carrom.

Who is Shemar dating now? Shemar Moore is currently single but he has been in a relationship with a few women before.

He first started dating in 2015 with Western Sydney player Shawna Gordon. Shawna was 20 years younger than Shemar which may be the reason they got separated. After that, he dated Quantico star, Anabelle Acosta.

Shamar Moore has also been in a relationship with Hailey Berry and Toni Baxton but nothing official has been known of that yet. 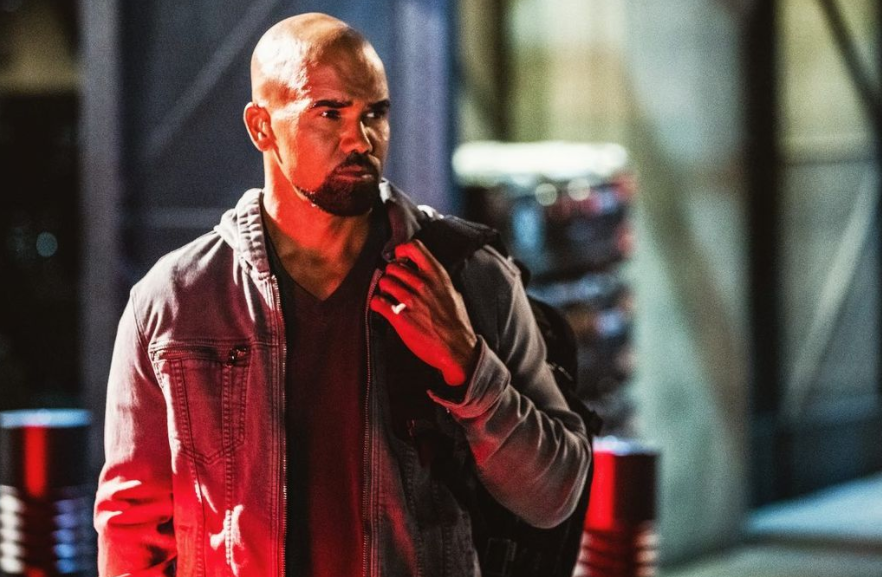 Shemar Moore’s father’s name is Marlyn Winson who is of African American accent. He is a business consultant. His mother’s name is Sherrod Moore who is a teacher all her life and continues to be a teacher.

Shemar also has four siblings Shenon, Sheburra, Romeo, Kosheno. Nothing has been known much about his siblings’ career path and what they do.

Shemar has involved his parents in his images on his social media mostly his Instagram.

What is the net worth of Shemar Moore? Shemar Moore is a popular actor and a fashion model popular for, Criminal Minds, SWAT, and  The Young and the Restless. Currently, he has over 4 million social media followers.

However his primary source of income is from his acting and movies but he also earns from fashion shows, brand deals, and many other ventures.

Shemar Moore has a net worth of approximately $22 million as of 2022.