Who is Shane Burcaw?

The writer/activist has written about his disease Spinal Muscular Atrophy for The Morning Call as well as his blog, Laughing at My Nightmare.

Besides being a writer and activist, he provides medical equipment to people with muscular dystrophy diseases from his nonprofit organization. 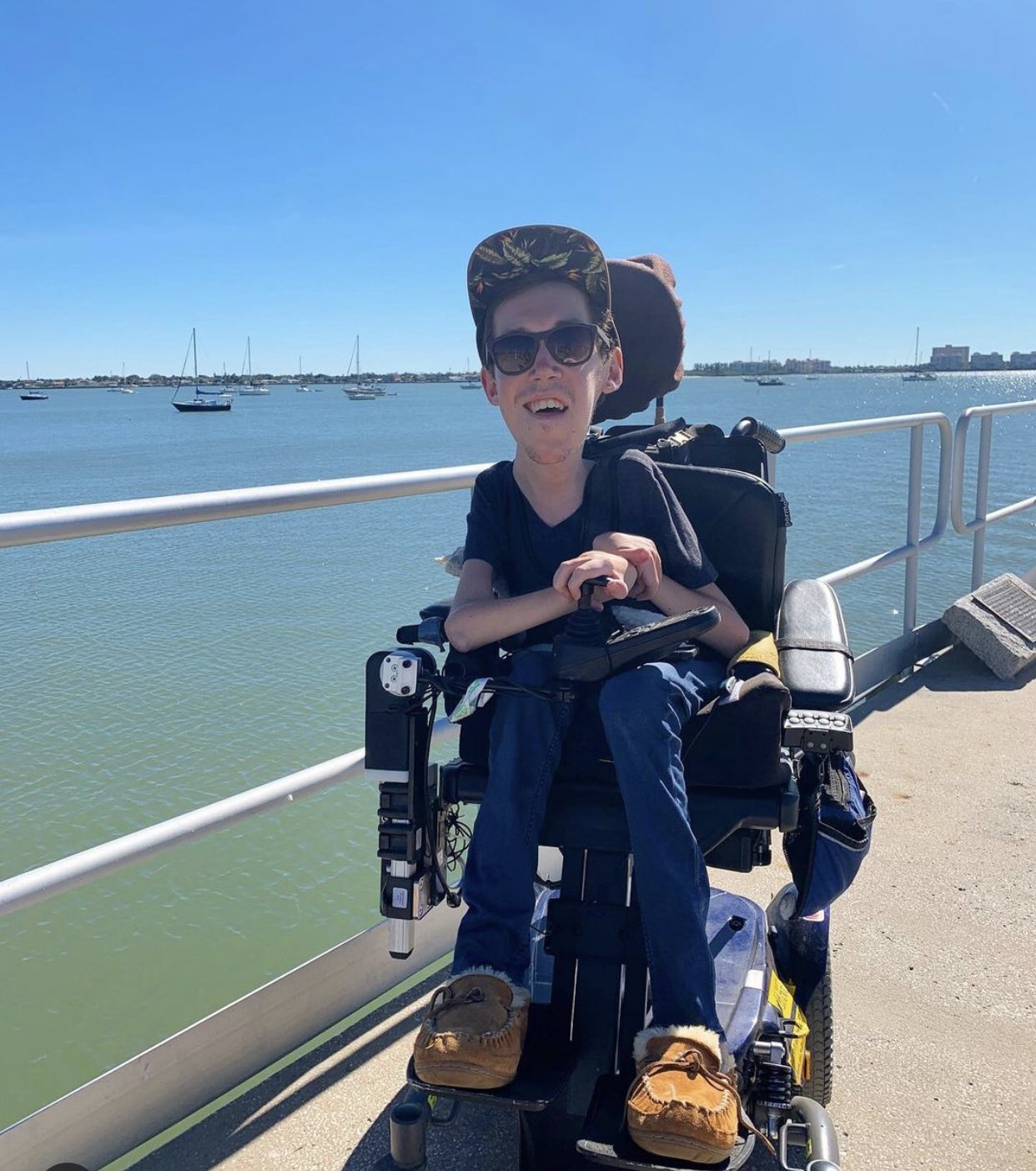 Where was Shane Burcaw born? Shane was born in Bethlehem, PA but currently lives in Minneapolis, Minnesota with his family. He was born with a genetic muscular disease named Spinal Muscular Atrophy because of which, a van was the only means of transportation for him to go to any place. He used his wheelchair to go to school, to play, to the hospital for his therapy, and even to his baseball practice sessions.

Which college did Shane Burcaw go to? Talking about his educational background, he did his schooling in a school in his hometown. Moreover, Shane graduated from Moravian College with an English degree.

What is Shane Burcaw famous for? Shane Burcaw is a writer and a speaker who is working to change people’s perception of differently-abled people. He tries to change the public’s viewpoint with his witty and funny sense of humor.

Moreover, Shane writes his blog on his website www.laughingatmynightmare.com in 2011 where he shares about his life and his genetic disease Spinal Muscular Atrophy in a humorous way.

Bio of his website – “First, we strive to make the world a happier place by teaching children across the country methods for overcoming adversity. We provide schools with tools and presentations that increase kindness, empathy, and positivity by showing kids that we are all different and we all have challenges that are best solved by working together!”

What is the name of Shane Barcaw’s YouTube Channel? Since his blog started gaining attention and blew up on the web, he has gone viral on his YouTube video as well named “Squirmy and Grubs”. Shane and his better half Hannah make videos on their YouTube channel which is loved by their fans. People expect that Shane’s disease would affect their relationship in a bad way but the truth is another way around. The couple seems really happy and are each other’s strength.

The YouTube channel has over 775k subscribers where the couple has shared more than 300 videos.

The 28-year-old author’s bestselling memoir was shortlisted for the ALA Excellence in Nonfiction Award. He also writes as a freelancer for The Morning Call. 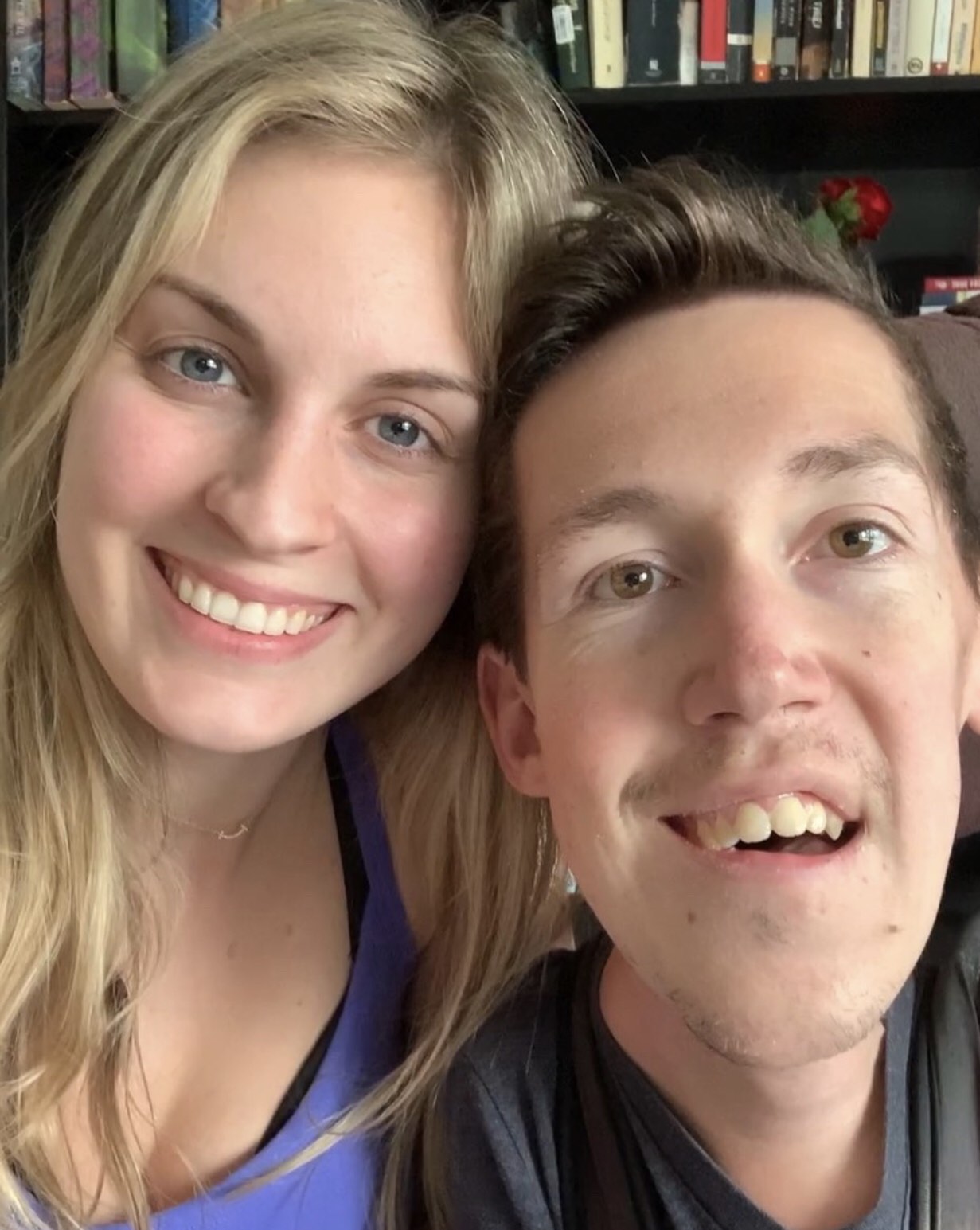 Shane Barcaw’s Books: The 28year old author has written three books in total named Laughing at My Nightmare in 2014, Strangers Assume My Girlfriend Is My Nurse in 2019, and Not So Different: What you Really Want to Ask About Having a Disability in 2017. All his books are highly appreciated and have positive reviews by the readers.

Who are Shane Burcaw’s parents? Shane is a son of Jon and Susan Burcaw born in Bethlehem, USA. Jon Burcaw is a musician while the detailed information about her mother is unknown. However, Shane shared a post titled “everyone say Happy Birthday Shane’s mom ” on his blog laughingatmynightmare.com.

Does Shane Burcaw have a sibling? Yes, he has a brother named Andrew Burcaw who is happily married to Laura Burcaw.

Is Shane Burcaw single or Married? Shane got married to Hannah Aylward on September 4, 2020, in a backyard wedding ceremony. They also have a Youtube channel named “Squirmy and Grubs” where they documented their relationships and exchanged vows.

The couple met online after his wife Hannah reached out to him. They faced a lot of criticism due to their relationship. In one of Shane’s interviews, he revealed that Hannah was often mistaken for his nurse and even wrote a book about it.

Shane also said that Hannah is not only his wife but also his best friend. The couple first met through the internet in 2016. She sent him an email after watching a minidocumentary directed by Rain Wilson on Burcaw. After that, they started exchanging texts and facetime each other. They were in a 4-year relationship before getting married happily. 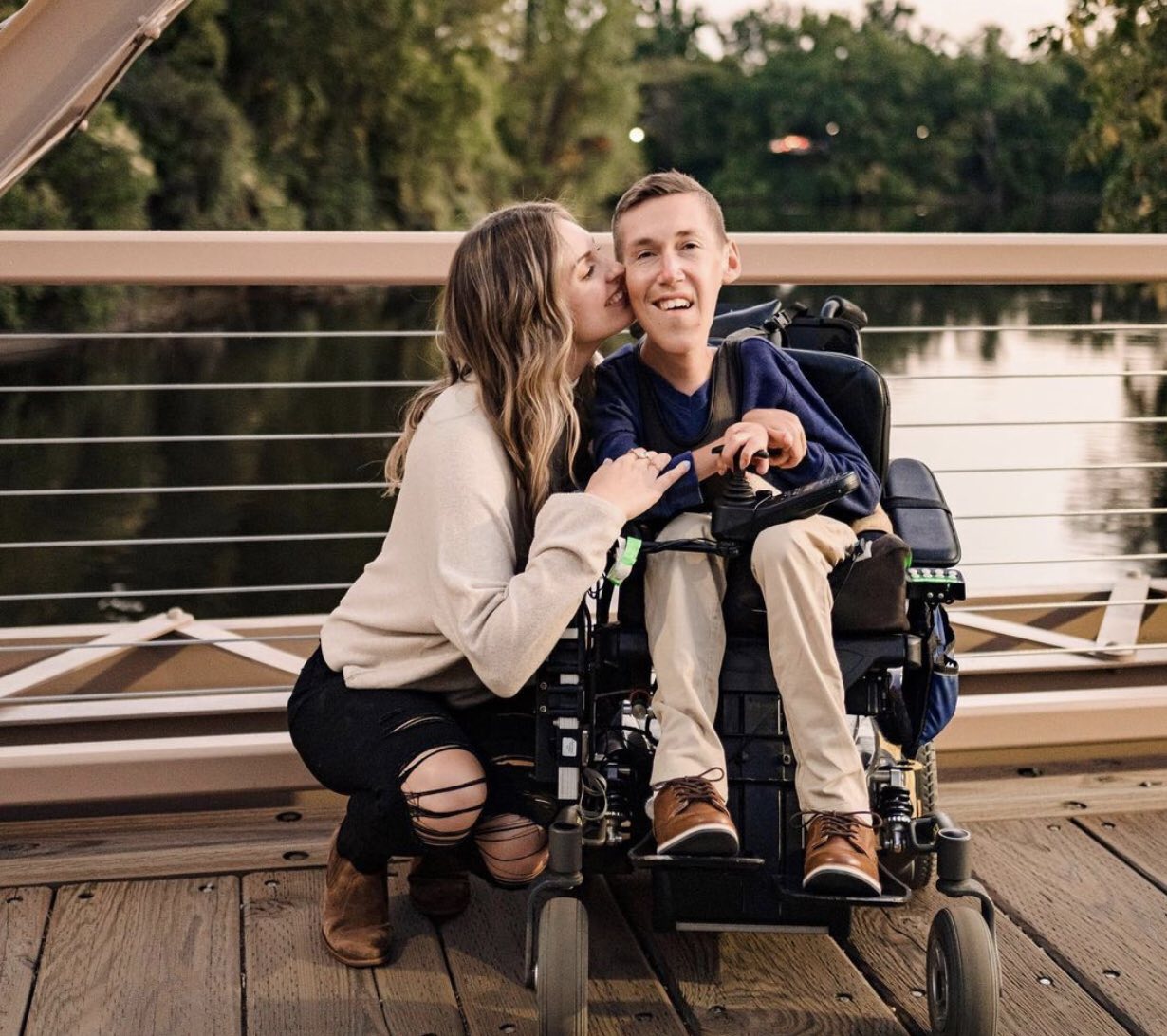 How tall is Shane Burcaw? Due to his disability (Spinal Muscular Atrophy), he has a small height of 4 feet and 7 inches (1.39 meters). Approximately his weight is only 27kgs ( 60 lbs).

Is Shane Burcaw on Instagram? Yes, Shane is on Instagram with the username of @shaneburcaw and has over 360k followers. Burcaw loves to share pictures with his wife Hannah and his pet dog Chloe. The dog also has its own Instagram page.

How much is Shane Burcaw worth? Shane has an estimated net worth of $1 million as of 2020. The main source of his income is through his blogs as he is known as a popular blogger. Other than blogs, he also earns from his Youtube channel with his wife called “Squirmy and Grubs”.

1) Shane is also a funny guy with a great sense of humor.

2) In total he has written 3 books which were a huge success.

7) Shane used Wheelchair from the age of 2.