Who is Shammi Prasad?

Shammi Prasad (born February 1, 1993) is one of the popular Facebook social media personalities. He is widely recognized as just Shammi. He is very famous for his pranks and challenges videos.

He is most famous on Facebook with over 700,000 followers.

He also frequently features his brother Jayden Prasad and audiences love his challenge videos with his brother.

Today we will be learning more about his height, weight, career, net worth, relationship, and full bio down below. 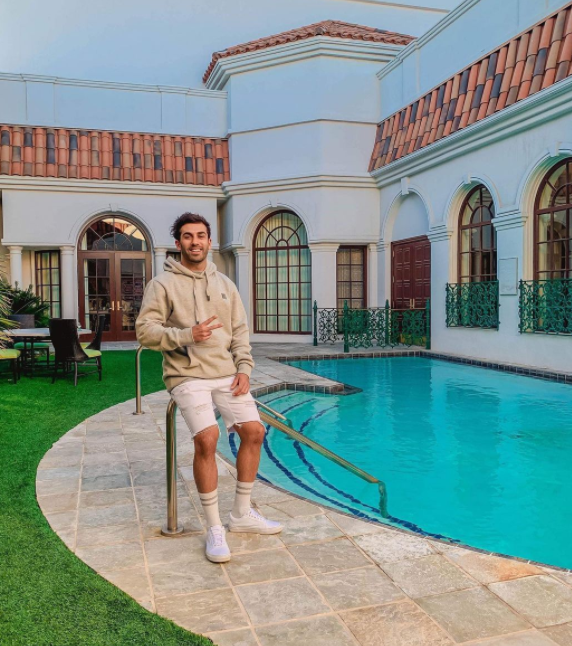 Where was Shammi Prasad born? Shammi Prasad was born in Brisbane Australia. Earlier he was impressed by Vine and was inspired by them.

He tried to make a Vine account but was not accepted or he did not know how to make it.

He was 20 years old when he first started to make a 6-second video on his Facebook. He started pranks after some time because he was mischievous from a very young age.

He was also silly among his friends and always tried to make pranks with them.

This later paved his way towards his career path. 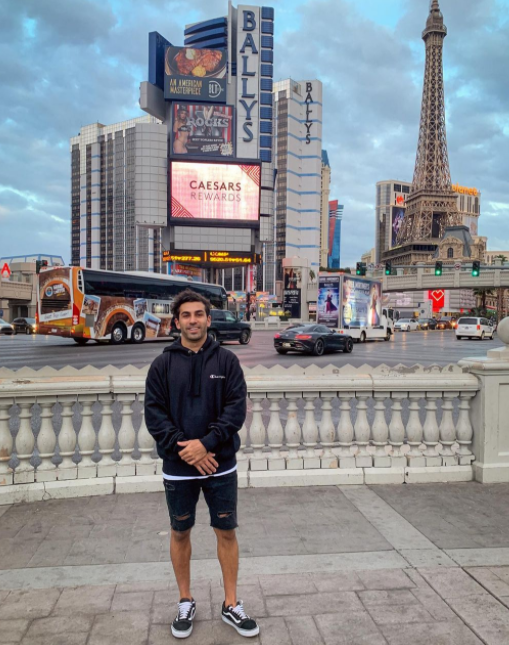 His career journey started from making funny 60 seconds videos likes vine. Later he made an entire Facebook page for his funny videos.

He started making prank videos and funny videos that are relatable to everyday life. His first viral video on Facebook was titled “That feeling the Day before Payday”.

The video went viral and got millions of views and reactions. Today he has over 700,000 followers on Facebook.

After that Shammi started to get recognition on Facebook.

He started making a video series titled “How to piss your mate” which became incredibly popular and funny all over the YouTube industry.

The video got over 5 million views and Sammi started to generate audiences very fast.

He also started pranking video with his brother which was equally liked by his fans. People loved the angry reaction from his brother.

His brother also started to gain popularity from those videos. He later started involving his wife in his videos and fans adored those videos as well.

He was famous all over Australia and later all over the world after jumping off a 50 storied Meriton Hotel in Australia.

People did not realize he was doing a challenge video and there was panic among the general public. He later broke the fall with a parachute attached.

Not everyone was happy with his effort. People were demanding he should be arrested for such careless action.

He was all over the internet for negative reasons and he was heavily criticized for this action.

He turned off the projector of the match and raised his hand in victory. The crowd was confused at first and later outraged as they were not able to see the match.

He was heavily criticized for it and later Shammi apologized via his Twitter.

But despite criticism, he also gained a lot of new fans and new audiences that love his videos.

He is also equally popular on his Instagram where he shares his family and friend’s photos. He currently has over 1.5 million followers on Instagram. 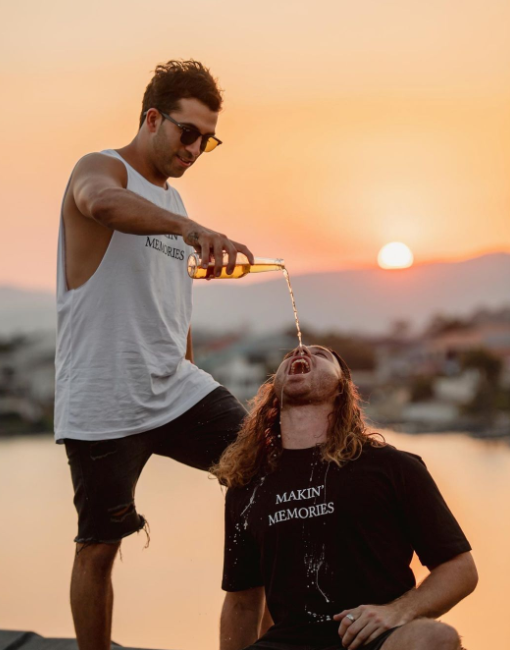 His hair color is black and he has black color eyes. His zodiac sign is Aquarius.

He has a tall body and a wide face. He has bright white teeth. He does not have any tattoos on his body.

He likes to wear Vests and shorts. He says he feels comfortable in Flip-Flops.

Sammi constantly brings his wife on his prank videos and his Instagram account. The couple does not have any kids as of yet.

Other than Sarah, Shammi has not revealed any other relationship and has kept it private.

He normally shares with his fans but not everything and keeps some part of his life private. 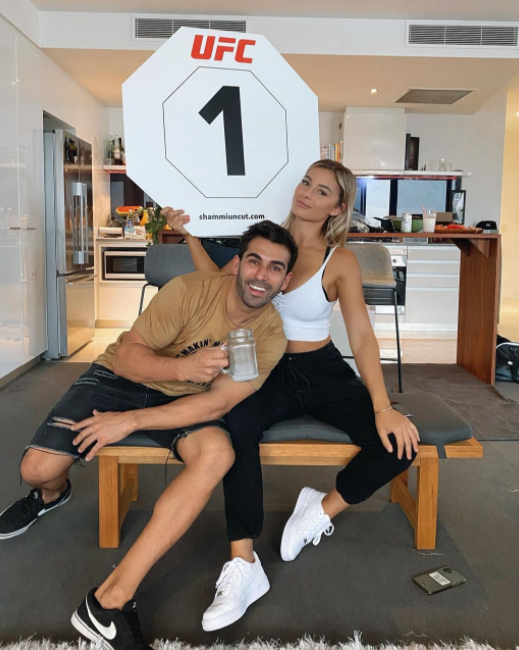 Who is the brother of Shammi Prasad? Shammi Prasad has not revealed anything about his parents hence there is no information about them.

He has only revealed he was raised by his parents along with his brother in Australia.

Other than that his parents’ name and profession are still unknown. But many of Shammi’s fans are aware of his brother.

His brother’s name is Jayden Prasad. Jayden is also a YouTuber and constantly features videos with Sammi.

With his popularity, he has made quite a fortune for himself. His assets and salary are not quite revealed to the public but he has shared his expensive holiday trips all around the world.

He also possesses his own house, cars, bikes, and a boat.

His primary source of income tends to be from social media advertisement, brand deals, and paid sponsorship.

As of 2020, his net worth is estimated to be approximately $13 million. 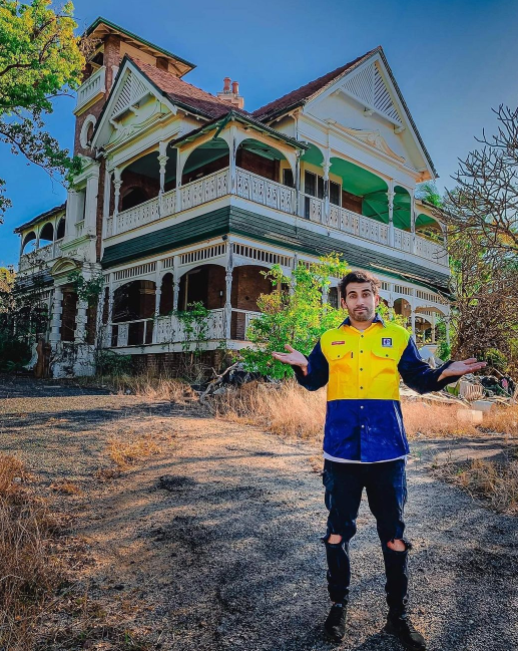 Check out one of the random videos of Shammi Prasad