Who is Saucy Santana?

Saucy Santana(born October 8, 1993) is a popular rapper, actor, dancer, and record producer. He was born in the USA. He is famous for making a song in the plane’s closet and posting it on his Soundcloud. The song that went viral is titled “Walk Em Like a Dog”.

He is not only famous in the rap industry but all over social media platforms. He has exactly 1 million followers on Instagram and exactly 150,000 subscribers on YouTube. He has also made a couple of appearances on Love and Hip-Hop.

Today we will be learning about Saucy Santana’s age, height, weight, relationship, net worth, career, and full bio down below. 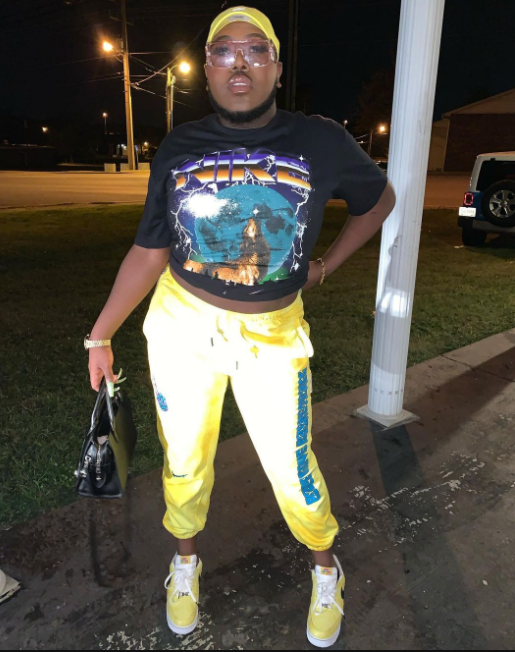 Who is Saucy Santana beefing with? For over a month Saucy Santana and Rolling Ray are going back and forth on each other dissing. Rolling Ray is a hip-hop artist and social media person who has disability issues as he spends time in his wheelchair.

Saucy Santana recently released a track called Walk where he allegedly has a line dissing Rolling Ray’s disability. Rolling Ray is convinced the line is dissing him and hits back at Santana about his plastic surgery and liposuction.

He claimed Liposuction is making Santana fat instead of slim because of growing animosity. He also claimed Santana plays Rolling Ray’s song every day. But recently Saucy Santana started making fun of Ray on his Instagram live. Now we wait for the response of Rolling Ray and we will surely update you about it.

What is the net worth of Saucy Santana? Saucy Santana is one of the popular rapper and social media influencer. His popular music career has earned him a lot of money. He has his own house, car and likes to wear expensive dresses and accessories.

His primary source of income tends to be from his music career as well as his social media advertisement. He has also got brand deals, and paid sponsorship. His net worth as of 2020 is estimated to be approximately $350,000. 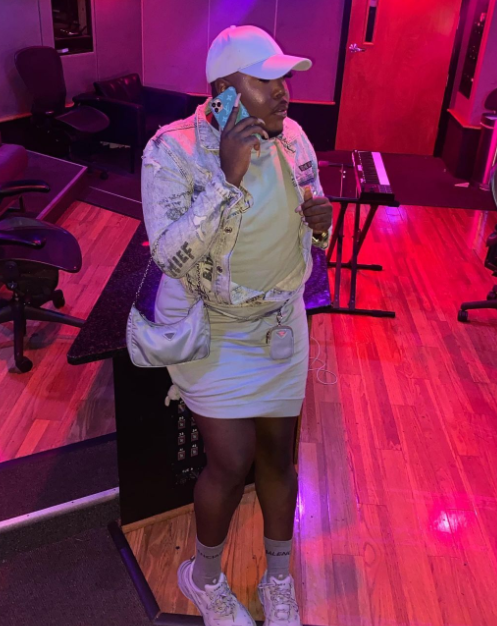 Check out his recent hit video