Sahlt is a renowned American Youtuber, Instagram model, social media influencer, TikTok star, vlogger, and creative content creator. Her real name is Alycia Tyre. The model is from California, United States of America. The model was born on 11th November of 1996. Alicia posts photos of her dazzling and wonderful body on Instagram.

Sahlt grew to fame from her YouTube channel. The young model used to post videos on youtube and she gained a lot of viewership from her content. Her content was loved by the audience and soon she had a huge fan following. She refers to her fans as ‘Shalt Squad’. Her audience felt that her attitude towards life and lifestyle was very inspiring and motivating. This is probably the main reason behind her loyal fanbase and a huge success. 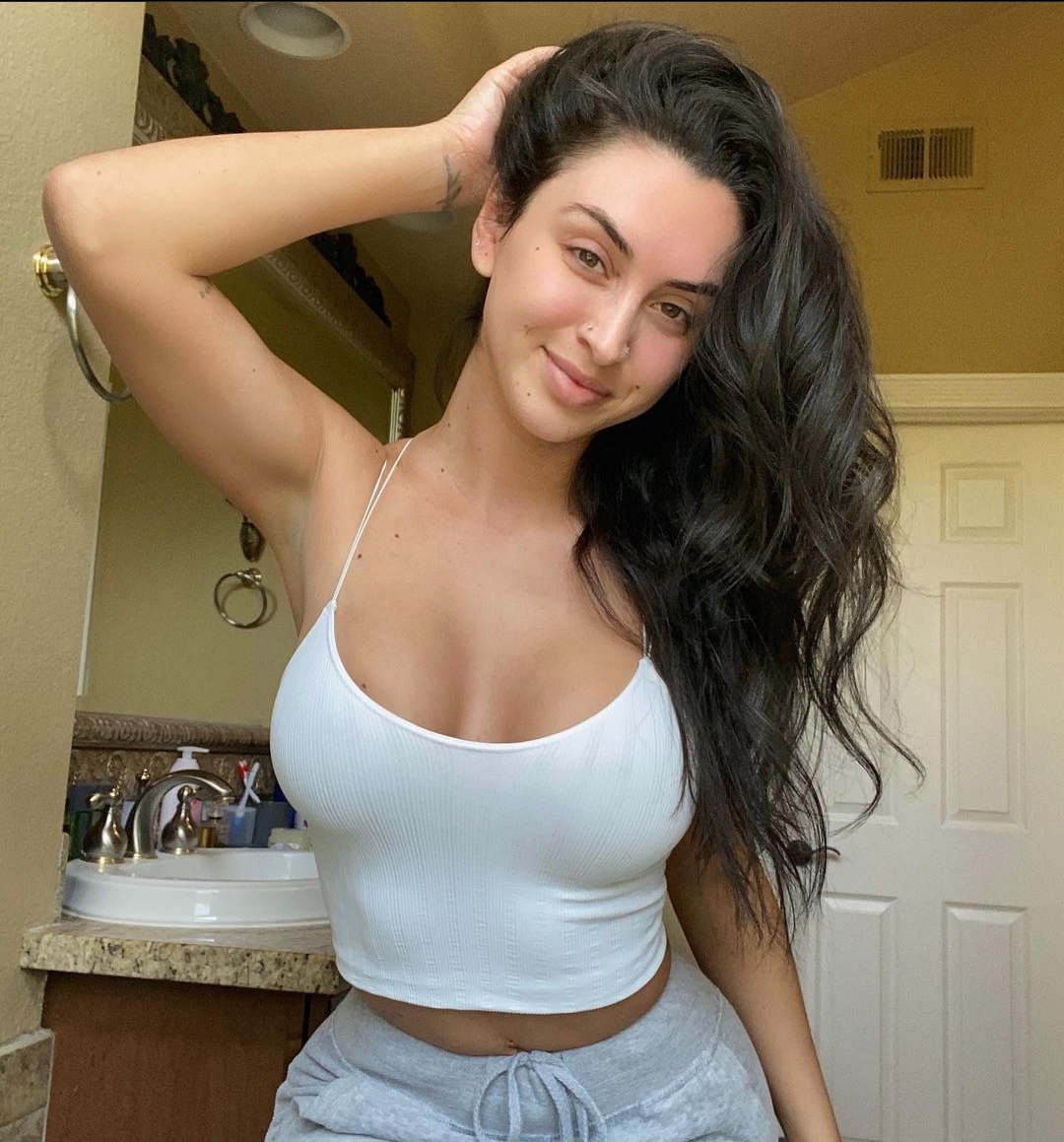 When was Sahlt born? The talented model was on 11th November 1996. This makes her 24 years of age as of January 2022. Having a birthday on that date makes her Zodiac sign a Scorpio.

Where was Sahlt born? The beautiful model was born in California, USA. Alycia Tyre was raised in the California city of Riverside.

Her mother’s name is Sophia, which is Alycia’s middle name. Her mother named her after Alicia Silverstone from the rom-com movie “Clueless” which was released a year prior to her birth.

She made her first tweet in December of 2013 saying, “Tooooo many fake people I’m cool with just my close circle.”

What is Sahlt famous for? Alicia is famous for her inspirational lifestyle which her viewers seem to admire very much. She is liked by many for her talents, her fighting spirit, beauty, amazing fashion sense, and make-up tutorials.

Her oldest video on YouTube being ‘BLEACHING/HAIR COLORING & HAIR CARE’, she poted a lot of content afterward. She posted this video on 23rd January 2016 and has 124k views on it.

Similarly, her most popular video is ‘4 NEW TATTOOS IN 1 DAY!!!’. She posted this video on 4th February 2017 and has 17 million views on it. This goes to show how much she has come to grow in such a short amount of time.

In addition, on her YouTube channel, she posted 119 videos and has over 43 million views on them.

She has also been involved with brands for endorsements and she has a huge fan following on TikTok and Instagram. This huge success is only the beginning of her upcoming success. She will become a huge star in the near future for sure. In short, she has a really bright future.

Who are Alicia Tyre’s parents? The model’s mother’s name is Sophia. The name of her father is not known to us as she has not disclosed the information about it. However, her father was featured on many of her Instagram page and a lot of her YouTube videos. Her mother named her after Alicia Silverstone from the rom-com movie ‘Clueless’ which was released one year before hee birth. Alicia’s middle name is the name of her mother, Sophia.

Does Alicia Tyre have any siblings? Yes, the dashing model has three siblings. She has two brothers and one sister. Jasmine is the name of her sister. However, the names of her brothers aren’t known to us. Among the three, two of there are half-siblings and one of them is full siblings. The full sibling is her brother whose name is unknown to the public. 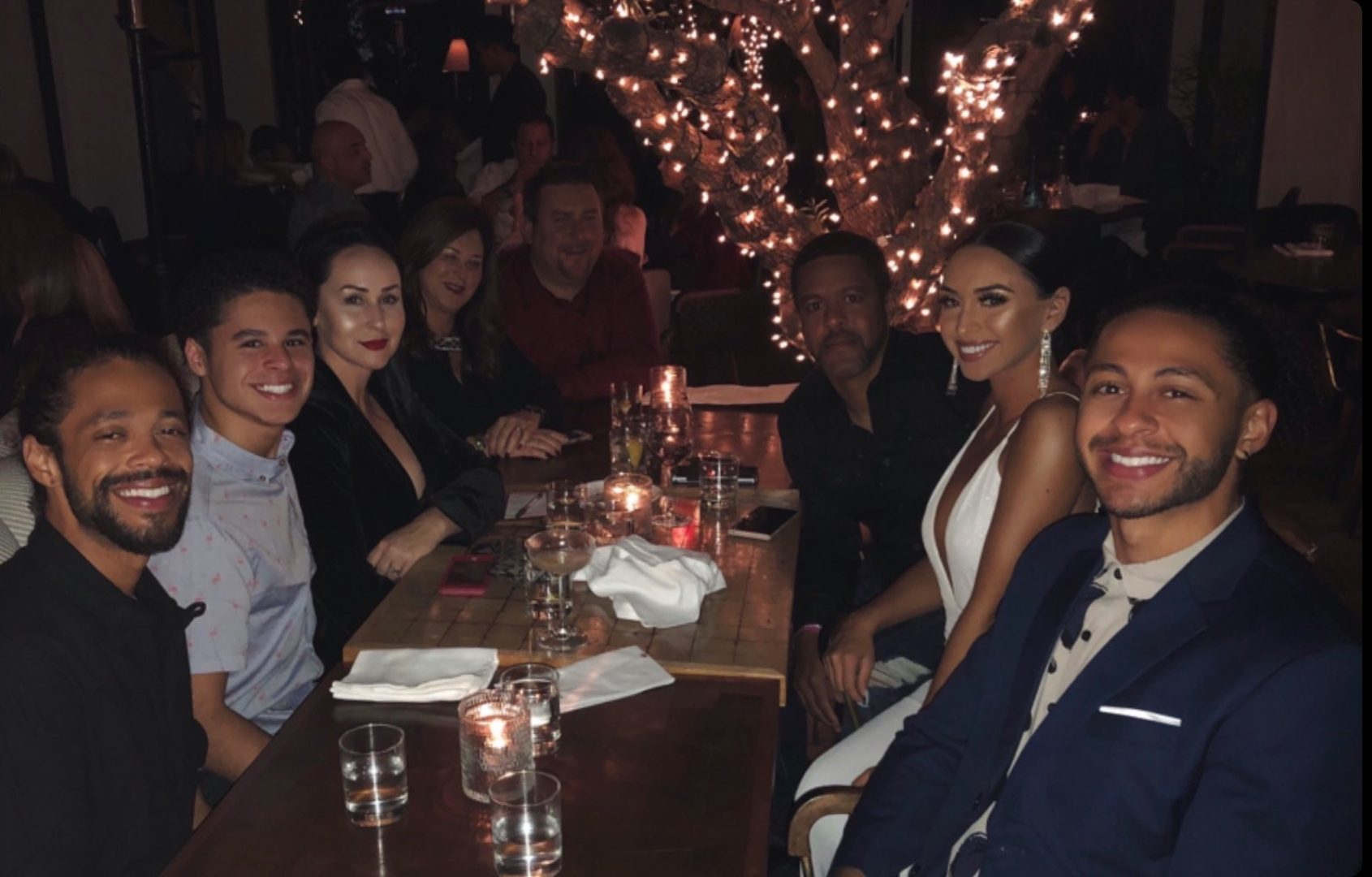 Before having a relationship with American Youtuber Yousef Erakat, commonly known on YouTube as FouseyTube, the model dated Instagram celebrity Klaus Bausch. 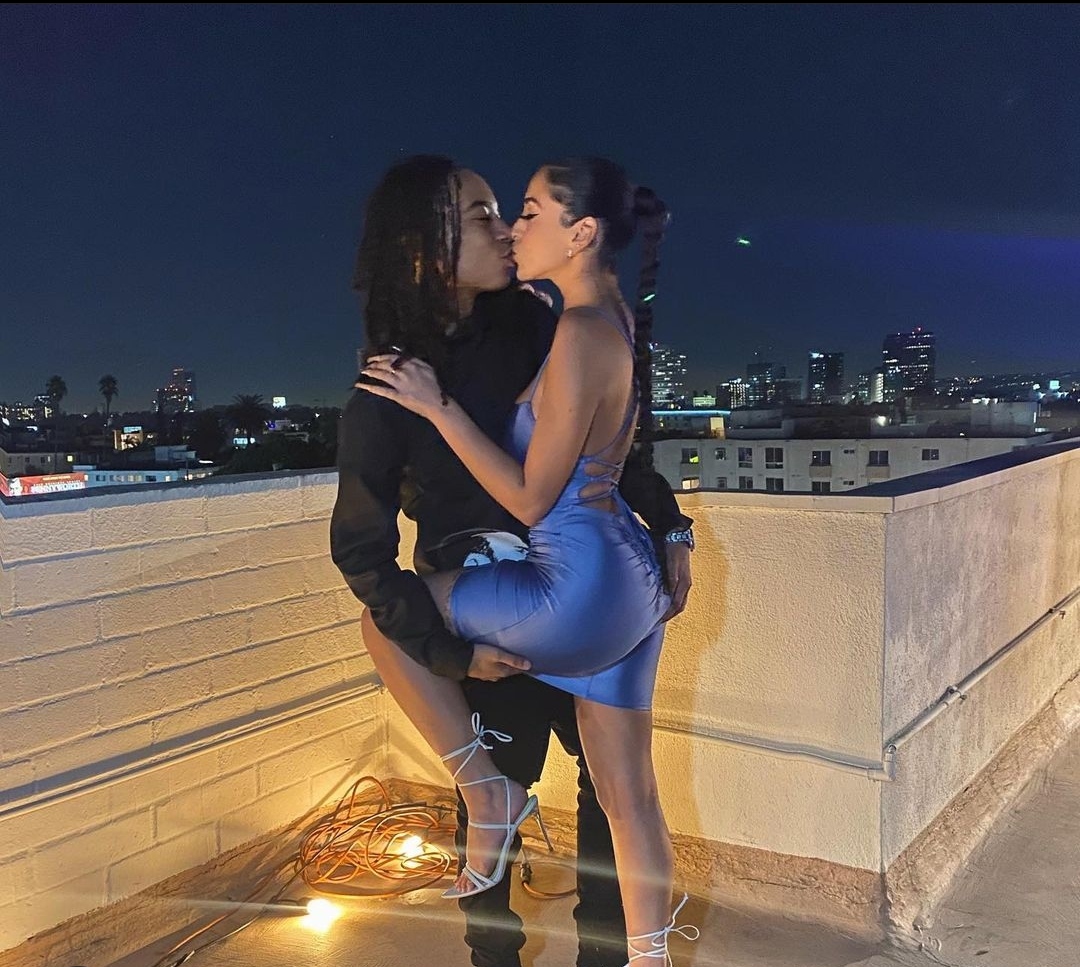 Does Alycia Tyre have a TikTok account? Yes, the young model has a TikTok account where she films herself dancing to trending songs and has gained a lot of viewership from TikTok. Lauren has over 249k followers on TikTok. Her username on TikTok is @onlysahlt.

Does Alycia Tyre have a YouTube channel? Yes, the young model has a YouTube account by the name Sahlt where she posts her vlogs and Q&As. Sahlt has over 574k subscribers on YouTube as of January of 2022. She gained a lot of fans from the video-sharing platform.

How much is the net worth of Alycia Tyre? The sexy model has an estimated net worth of $400k-500k dollars (USD). The main source of her income is through her profession as an internet model, a professional YouTuber, sponsorships, and brand endorsements.