Who is Ryann Murphy?

Ryann Murphy is a talented American model who grew to fame from her Instagram account which has over 486k followers on Instagram as of January 2022. She is known and loved for her amazing fit body and her fitness techniques which have made her look like a greek-goddess.

She is most prominent in the TV show Battle of the Fittest Couples for her beauty. However, she has made other numerous appearances in TV shows like The Vampire Diaries, Lucifer, Timeless, and Body of Proof.

She is from America however, she was raised in Japan. The model states that growing up in Japan was all exciting, challenging, and fun. She is multicultural.

Apart from modeling, Ryann is also involved in dancing, singing, acting, and also volunteers to help children in need and rescue animals. 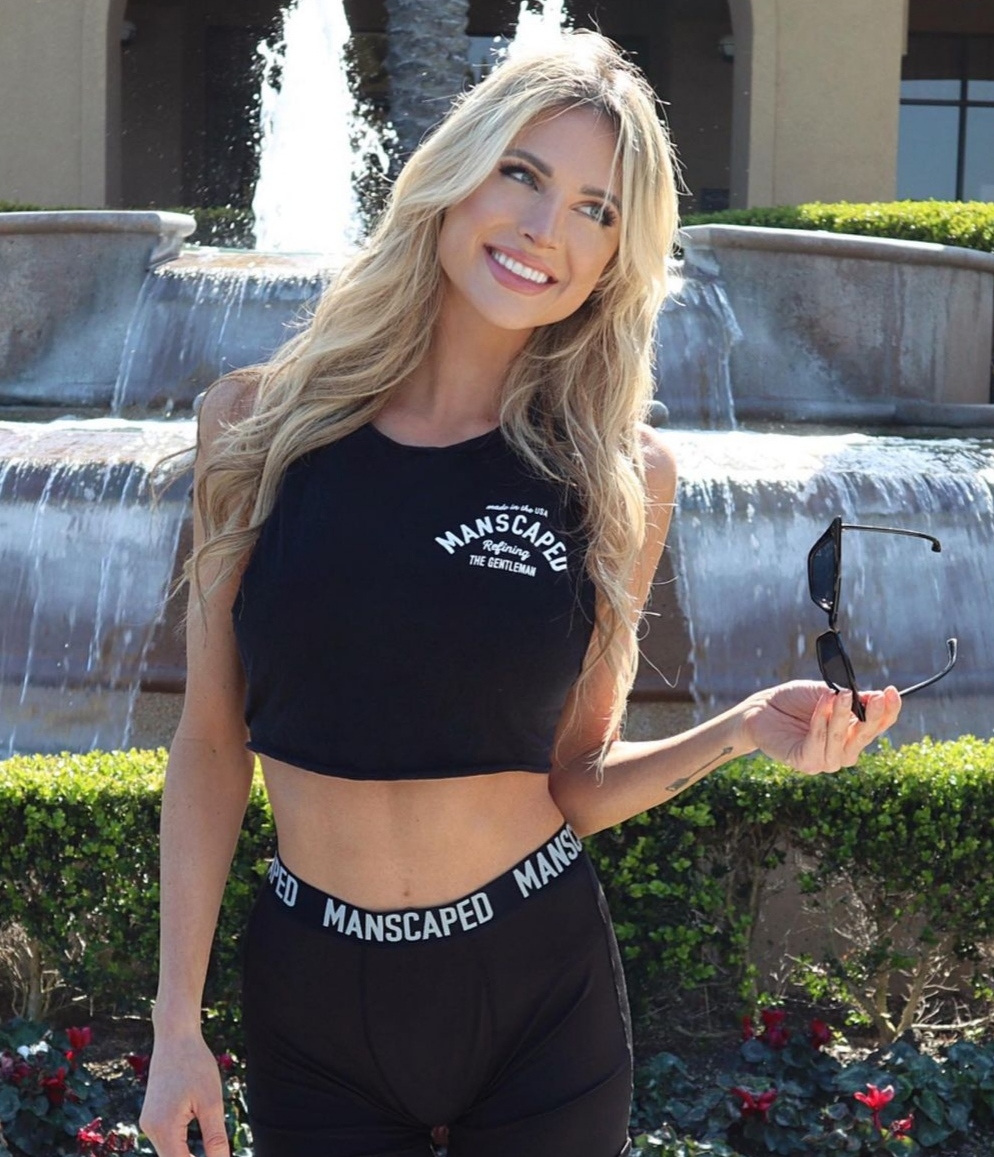 When was Ryann Murphy born? The model was born on 19th January 1993. She is 28 years old as of January 2022. This makes her zodiac sign a Capricorn.

Where was Ryann Murphy born? The beautiful model was born in Los Angeles, California, United States. Despite being on in the US, she was raised in Japan.

Murphy went to a private school for girls in Japan. She said that the experience was challenging considering the fact that she didn’t speak even a single Japanese word. However, she stated that she is grateful for all the experience.

According to Murphy, she always wanted to be an actress, model, and also a doctor.

To pursue her career, she went to the University of California, Los Angeles (UCLA) and got a degree in psychology.

Why is Ryann Murphy famous? The model is famous through her immensely massive fan following on Instagram. She gained so many followers because of her talent and beauty.

As a model, Murphy began her career and collaborated with a few commercial ads. She later started acting in many TV shows and became the brand ambassador of many fashion companies.

Ryann brands herself for her amazing fitness, trendy fashion, and her beautiful travel pictures. The 27-year-old will certainly become a huge name than she is now in the future considering her immense talent.

Who are Ryann Murphy’s parents? There are no details about the actress’s parents.  However, it is known that her mother has an animal rescue of the name Apollo’s Arc and Ryann often helps her mother.

Does Ryann Murphy have a boyfriend? Yes, the model is in a relationship with another Instagram influencer, Tyler James. The date of when they started dating is not precisely known. The couple appeared in the TV show Battle of the Fittest Couples. 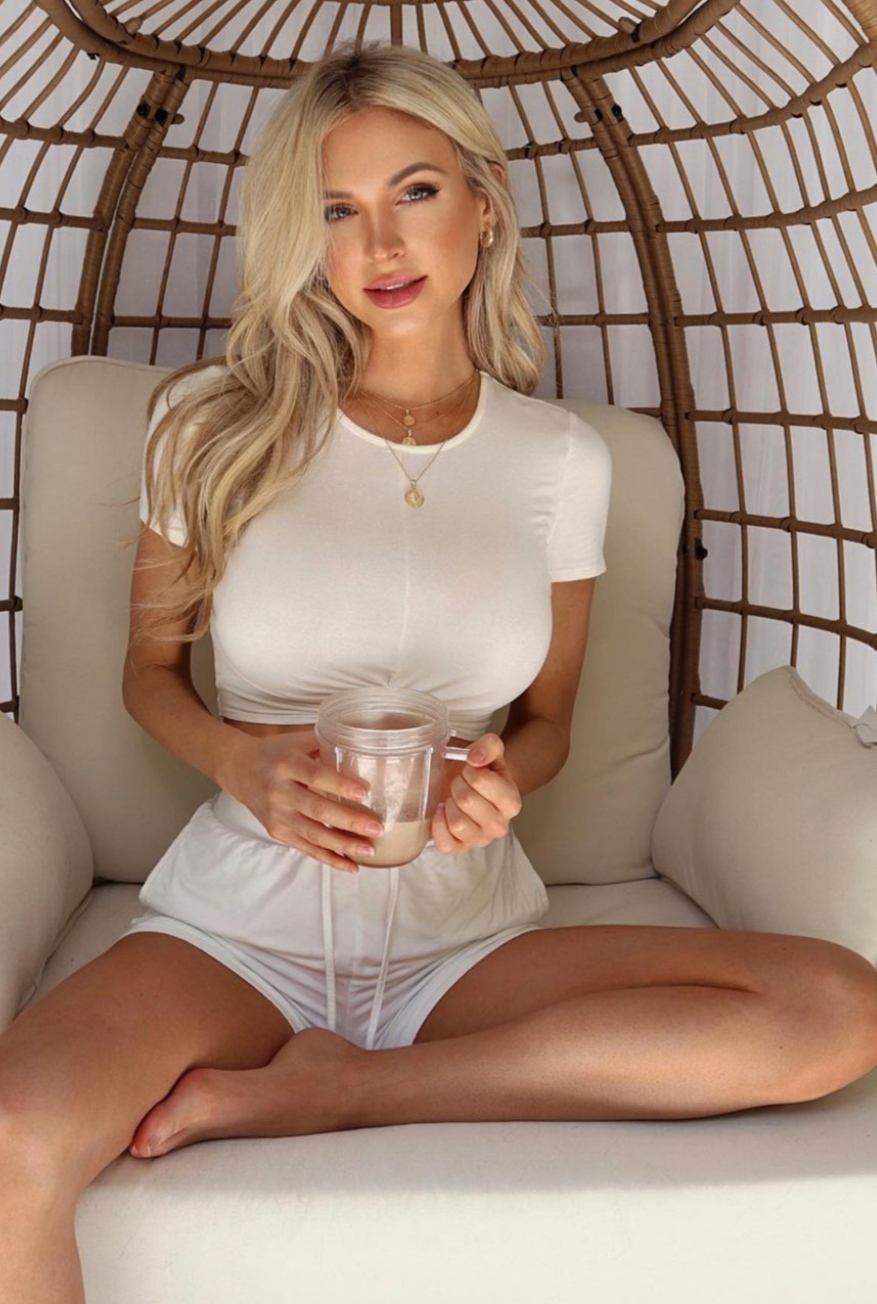 What is the net worth of Ryann Murphy? There are no details about the actress’s net worth. Considering her constant travel pictures and her career in modeling and acting, she is probably living a lavish lifestyle. 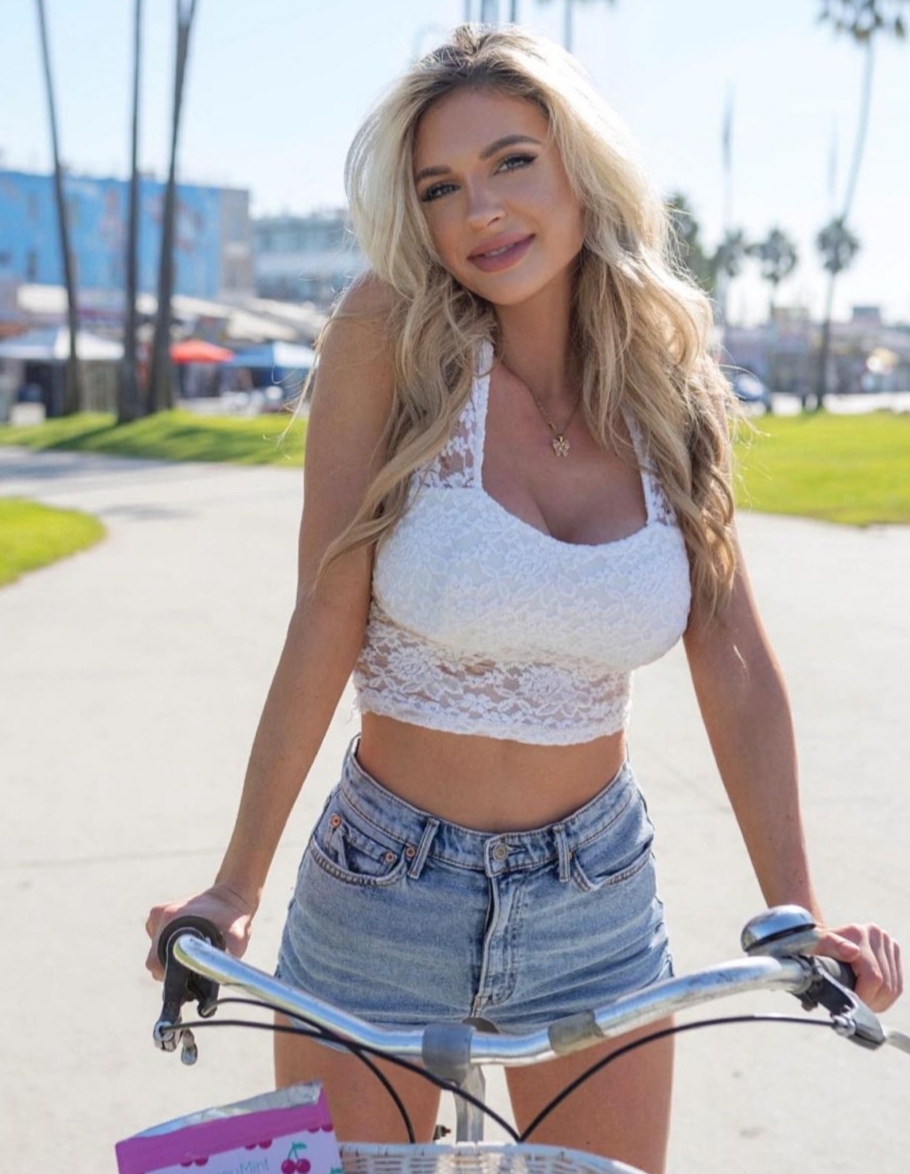