Who is Ryan Ferguson?

Ryan Ferguson (born 29 September 1981) is a popular American football coach and famous former player as well. He is mostly popular for the coaching of his team such as Richmond Football Club in the AFL Women Tournament,

During his playing days, Ferguson was popular for the team Melbourne Football Club where he spends 4 years of his career as well.

He then went to captain the Southern Australian team West  Adelaide which saw the prime years of his career where he won MVP of his team for almost 3 years.

After leaving the playing career, Ferguson went on to try his coaching license and has been very successful for Richmond Football Club.

Where was Ryan Ferguson born?

Ryan Ferguson was born on 29 September 1981 in Australia. We do not know about the early life of Ryan as he has not revealed information about his early life as well as any information regarding where he got his education. 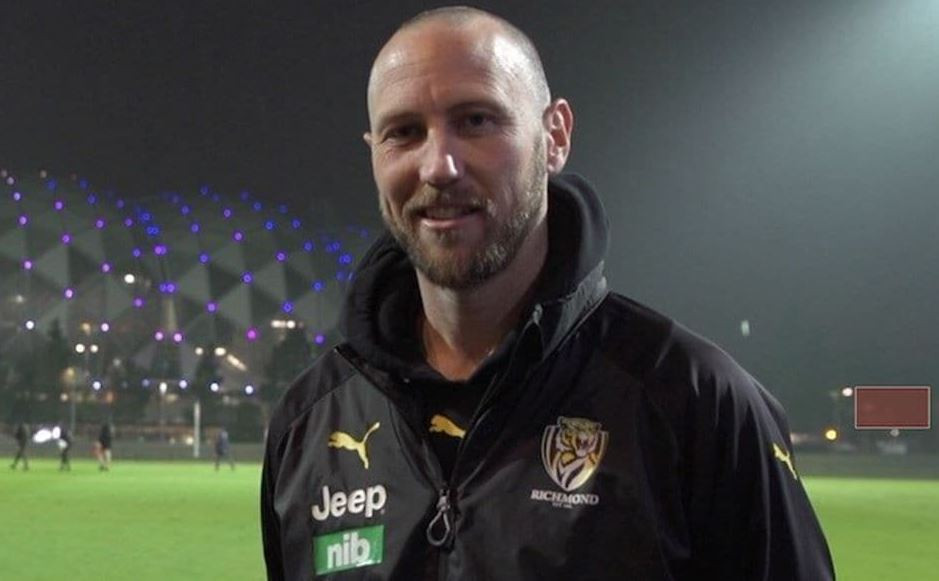 What is Ryan Ferguson famous for?

Ryan Ferguson is a famous Australian football coach and former football player. He is famous for playing football and coaching a football team

He was a tall defender who debuted in 2003 in Australian Football League (AFL) where Ryan played 17 matches and scored a goal for Melbourne Football Club also known as Demons.

Ryan also won Harold Ball Memorial Trophy as the Demons’ best first-year player. But in 2004, Ryan missed his entire season due to injury.

Ferguson bounced back in the 2005 season which is also recorded as Ryan’s best season where he played 19 games including the Elimination Final against Geelong.

After making 47 appearances and kicking six goals in a span of 5 seasons for the club, he was delisted by Melbourne in Oct 2007.

After injury full career in Melbourne Football Club, Ryan moved to Adelaide to play in South Australian National Football League (SANFL) from the West Adelaide club which is also known as the Bloods.

He played in the club till 2013 where he earned club captain in 2009 and captained will the 2013 SANFL season. During his career in West Adelaide.

The defeat was learning to the team who started the 2013 season very strongly as they kicked over 100 points in three consecutive games for the first time in many years.

The game includes the Bloods famous 106-point win over South Adelaide at Hickinbotham Oval in Round 3. Due to Ryan’s impressive performance.

Ferguson was one of the five Bloods players selected to the South Australian training squad for the state game against the North East Australian Football League (NEAFL North).

The game was played on 11 May 2013 at West’s home ground, City Mazda Stadium. He put an impressive performance in the match and played a vital role in defense for the Croweaters.

West Adelaide aka the Bloods had finished their season in third place and Ryan won the club’s Best & Fairest along with Chris Schmidt.

At the end of the 2013 SANFL season, Ferguson left West Adelaide. He joined Williamstown Football Club in Victorian Football League.

He joined as a development coach and VFL line coach in Richmond Football Club in 2015 and 2020. Ryan was appointed as the head coach of Richmond’s AFLW team. 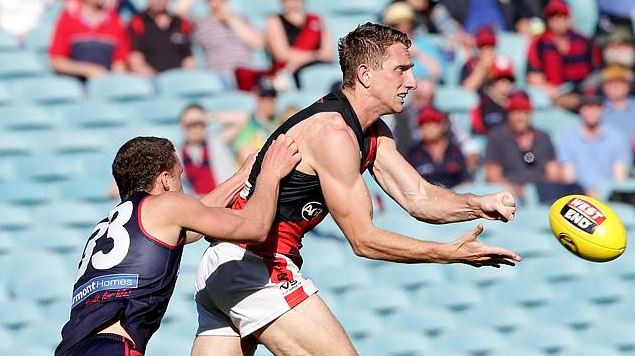 What is the height of Ryan Ferguson?

Ferguson stands at a height of height 6 ft 6 inches tall and weighs about 91 kg. Ryan Ferguson’s zodiac sign is Libra. His hair is bald and his eyes are brown in color.

We do not education background of Ryan Ferguson including high school, university, and which subject he graduated on.

The hobbies of Ryan Ferguson are unknown. If we get any information about Ryan’s hobbies, we will update it soon.

Well, we do not know if Ryan is married or not yet. Ryan Ferguson wants to keep his life private so we do not know about past and present relationships.

As of now, there is not much information regarding if he is married engaged, or has any child to date.

The information about Ryan’s family members including grandparents, parents, brother, sister is unknown.

Ryan Ferguson is not available on social media. He may be a very private person who does not want to show his personal life on the internet.

What is the net worth of Ryan Ferguson?

Ferguson’s net worth as of 2022 is unknown but is estimated to be 1 million USD to 6 million USD.