Who is Russel Orhii?

Russel Orhii (Born December 9, 1994) is a celebrity bodybuilder and one of the influential Fitness YouTuber, who was born in San Antonio, United States. Orhii has participated in many weightlifting world championships.

Moreover, the 26-year-old fitness idol currently has an impressive 244 thousand subscribers on his YouTube channel, which is named after himself. Russel currently has many weight lifting recognitions and records under his belt.

He is considered the future of weight lifting by his fans and experts. Consequently, The famous Barbed podcast mentioned the weight lifter as the ‘Powerlifting’s next best thing’. 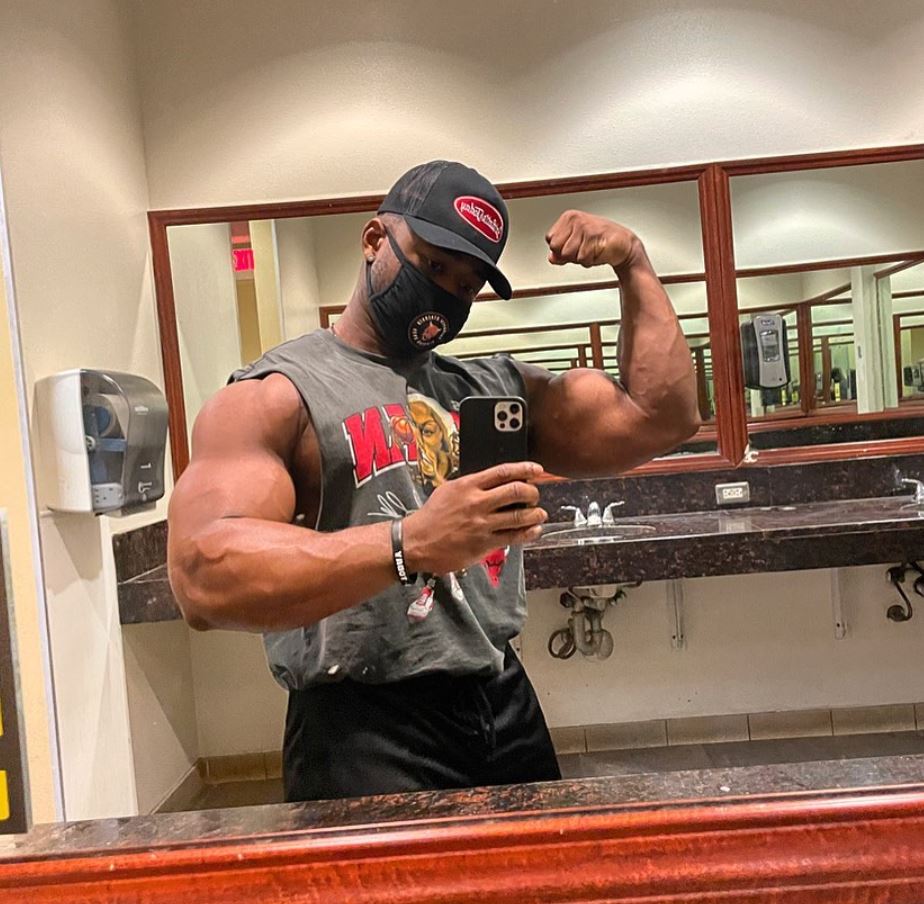 The influencer’s career was inspired by, doing 100 push-ups and sit-ups, every morning, so he could look like his favorite anime characters.

Like the famous anime show ‘One punch man’, from which Orhii got the idea of these exercises, Therefore, He devoted his life to reach his physical peak.

Many Institutes took notice of his impressive physics and was invited to play for Texas Tech University.

During his University days, Russel seems to be excited to do extra-curricular activities, for instance, football drills, sprinting, and team-related activities. All these things lead him to become a world-class powerlifter.

The Youtuber also mentioned his University coaches, during some of his interviews, who have instilled the values and discipline, which have helped him to be successful.

It didn’t take long enough to realize that his future wasn’t in football rather than it was in bodybuilding and powerlifting.  Russel’s first appearance competitively was in 2015 and he only excelled from that point.

The Internet sensation currently holds the world record for the 182.9 pounds weight class championship, which he won at the 2019 IPF world championships, held in Sweden.

In 2015, Orhii joined the online platform, where he began to upload fitness videos and exercise tutorials, in addition, He also links fan’s message to his Instagram story in order to show his love for fans and thanking them for their support.

On a couple of occasions, Russel responds to fan mail and comments on his social media accounts, as his humble nature has been a huge part of his life and success.

When Russel is not competing or posting on his online domain, he prefers to coach people in his gym and sometimes in other places.

His motto of ‘Get better today’ motivates his fans and his students, Therefore, He believes in positivity and empowerment in people.

How many subscribers does Russel Orhii have? Well, Russel Orhii currently has 29.304.183 total views on his YouTube channel, where he has uploaded about 717 videos.

The Youtube channel has a collection of various videos including vlogs, tutorials, fans QNA, motivation videos, and much more.

His most viewed video has around 780,000 views, which is quite impressive as his online journey is quite short compare to other Youtubers.

Where did Russel Orhii go to college? Russel Orhii went to Texas Tech University, where he also played for the football team.

Russel has a very nice muscular presence, where he stands at 5 feet and 6 inches. He weighs around 183 pounds, which the weight class, Orhii frequently competes in.

Russ’s star sign is Sagittarius, he is currently 26 years of age having African-American ethnicity.

Even being several record-holder, is not sufficient for Russel, as he was also enlisted for the US army reserves but unfortunately had to be discharged on medical grounds, after five weeks of training at Fort Knox.

In spite of all his success, the powerlifter was accused of using steroids for his incredible transformation. Afterward, In his defense, Russel has stated that He is a natural lifter, In addition, lifting and hard work have been part of his life for almost 10 years.

The fitness Youtuber may have many doubters, However, there are millions of people supporting him.

Salaya often shares pictures with her partner on her Instagram handle. 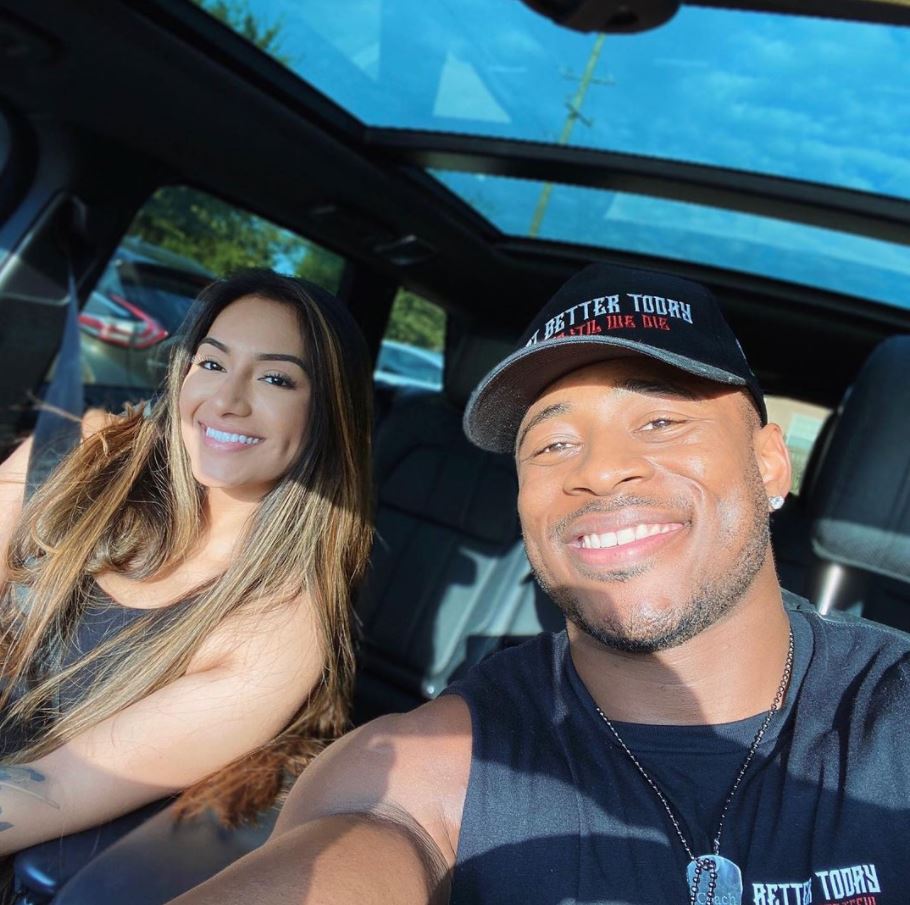 Martha and Russel are the powerlifting couple of the fitness communities, as a result, they are adored by fans and see them as relationship goals.

Russel’s parents’ identity is not revealed. Moreover, Orhii has tried to keep them away from the limelight of social media and fame, as it was mentioned that, they like to stay from the cameras.

Furthermore, the record holder also has a sister, who is also absent from the online domain. It seems that Russel only wants to show his professional life.

Not only his net worth but Orhii’s followers are also increasing rapidly. This popularity has resulted in sponsorship by various brands and apps, which he promotes via his Instagram posts and stories.

The popular Instagrammer is also the owner of the gym known as ‘Corrupter Strength’ located in Texas and launching his own apparel line and merchandise under the ‘Get Better Today’ brand.

Other than his larger-than-life persona, Russel Orhii have some fun facts about him like