Who is Ridhwan Azman?

Ridhwan Azman is a famous YouTube superstar, singer, actor, and blogger. The YouTuber is from Singapore and was born on April 9, 1993, which makes him 27 years old as of January of 2022. He posts comedic videos, vlogs, and song parodies on his YouTube channel. 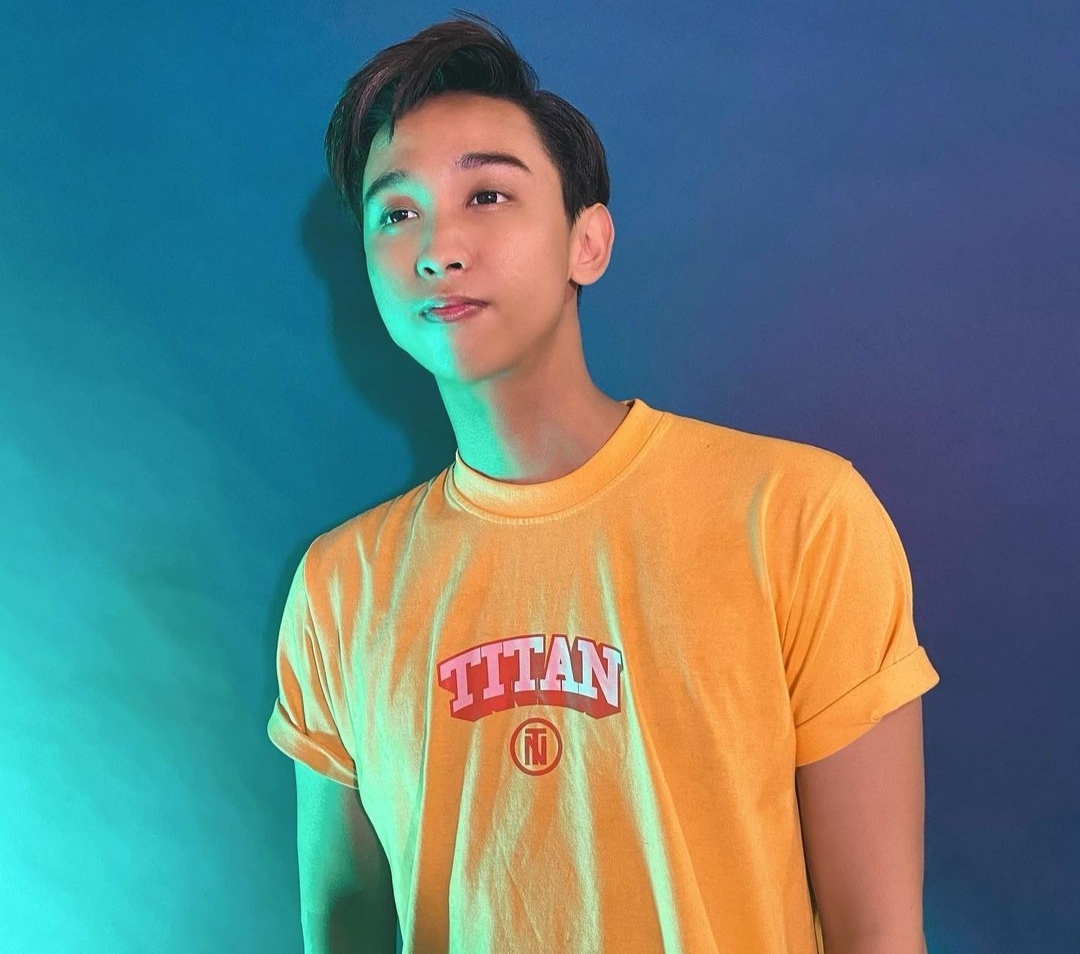 Where was Ridhwan Azman born? The talented YouTuber was born in Singapore but the exact city isn’t known. Due to his parent’s complicated relationship, he had to move constantly.

Azman comes from a low-income family and has had a childhood full of struggle and difficulties. The YouTuber has now managed to turn the life of him and his family around. Azman is now a well-known star of YouTube and has many fans on Instagram, youtube, and TikTok.

Ridhwan Azman started to make YouTube videos in 2009. Before joining YouTube, he took part in singing competitions too. He later started acting in movies too and finally in 2017, he tried his luck in entrepreneurship.

His career began when he was in the “Campus Superstar” TV reality cmpetition in 2009. He managed to become one of the 12 finalists. From a very early age, he was fond of singing and dancing. He also took part in “The New Paper’s Loud Cover Contest” in 2012 which helped his popularity to get boosted.

He started posting videos on the video-sharing platform YouTube in 2009. Unfortunately for him, his first channel was taken down by hackers who identified themselves as The Anonymous Legion. All the videos posted before December of 2013 were deleted. When he filed a case for cybercrime, two people were arrested for the crime.

He started fresh after the unfortunate events that unfolded and now boast a number of over 200 videos and 625k subscribers in his YouTube channel as of January of 2022.

In 2012, as Recruit Ismail Mohammad, Ridhwan landed a role in “Ah Man to Boys”. In one interview, he claimed that he accompanied his friend to the audition and did not intend to participate in one, but he was interested in it. Surprisingly, he landed a job that increased his popularity to the next level in Singapore. He was also in the sequel of the film titled “Ah Man to Boys 2.”

He joined the company called “THEJIANHAOTAN” of JianHao Tan but left in December 2015 due to personal differences. JianHao then explained their failure to his YouTube channel Jian Hao Tan in a video released on October 8, 2017, with the title of “What really happened between us”.

They settled the conflict later in 2017 and began working together again. Ridhwan stepped into entrepreneurship in November 2017 and founded a media company called “CrayEight Studios Pte Ltd.” It is a subsidiary of Titan, JianHao Tan’s group, and Ridwan is currently the company’s founder and director. The company’s key goal is to facilitate the management of talent and activities, as well as media promotion.

Who are Ridhwan Azman’s parents? The details including the names of Ridhwan’s parents are not known. However, it is known that his father divorced his mother when Ridhwan was 9 years old.

Does Ridhwan Azman have siblings? Yes, the YouTuber has two brothers. Their names are Khasyir Azman and Khalish Azman. However, there isn’t much information about his brothers.

Is Ridhwan Azman single? Yes, Azman is currently single but he once was in a relationship with Luna Woo. The couple broke up because of the allegations of Luna where she stated that she was abused mentally and physically by Ridhwan more than once.

Ridhwan later publicly apologized to Luna for raising his hands against her. He also stated that Luna slapped and humiliated him on a bus. 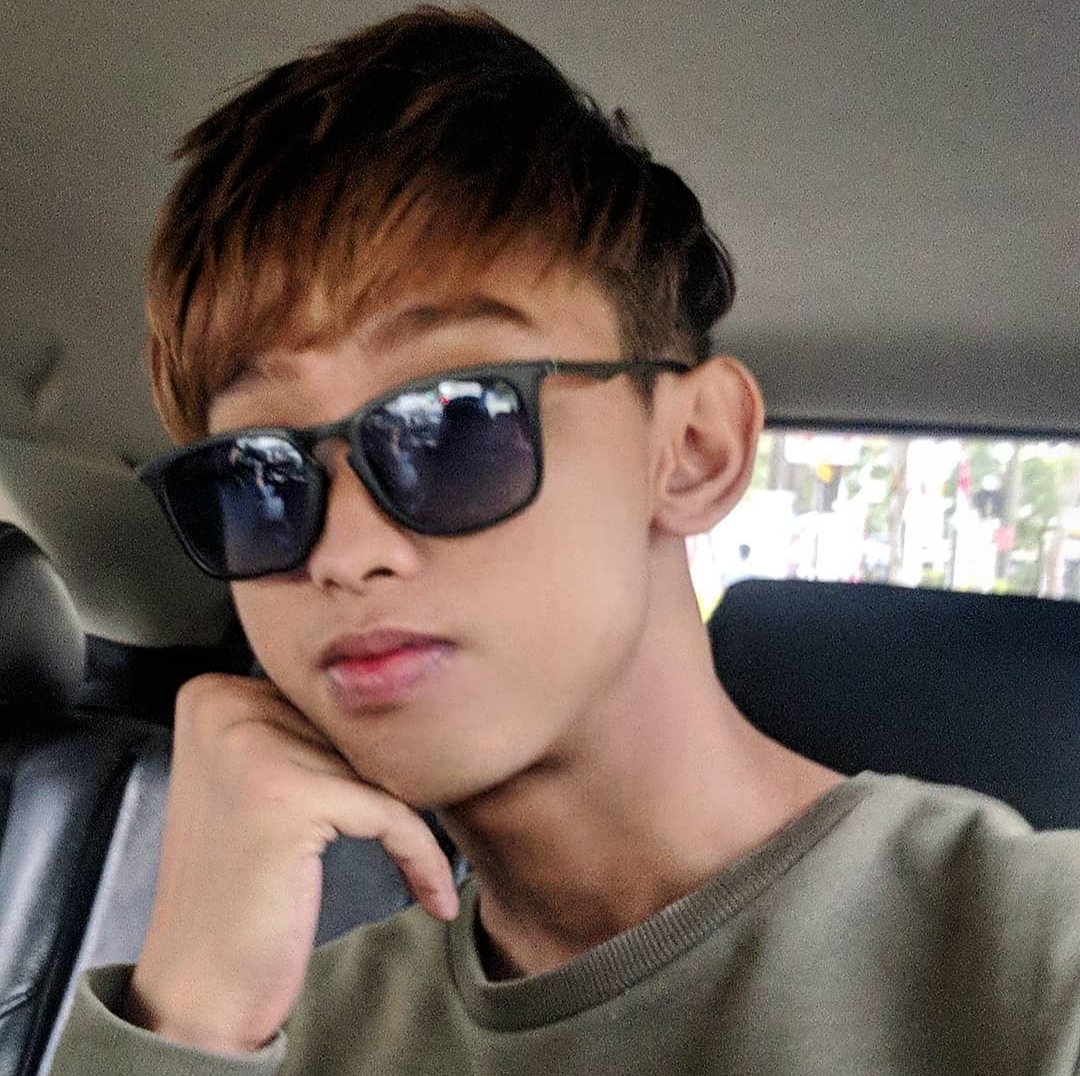 How tall is Ridhwan Azman? Neither the height nor the weight of the popular YouTuber is known. The YouTuber has black hair naturally and his eye color is black.

Does Ridhwan Azman have a TikTok account? Yes, the YouTuber has a TikTok account with the username @ridhwannabe_. He has over 185k followers on TikTok as of January of 2022.

Does Ridhwan Azman have a youtube channel? Yes, the YouTuber’s channel’s name is Ridhwan Azman. He has over 625k subscribers on youtube as of January of 2022.

What is the net worth of Ridhwan Azman? The YouTuber has an estimated net worth of $200,000 (USD). The major source of his income is from the Ad revenue of YouTube. 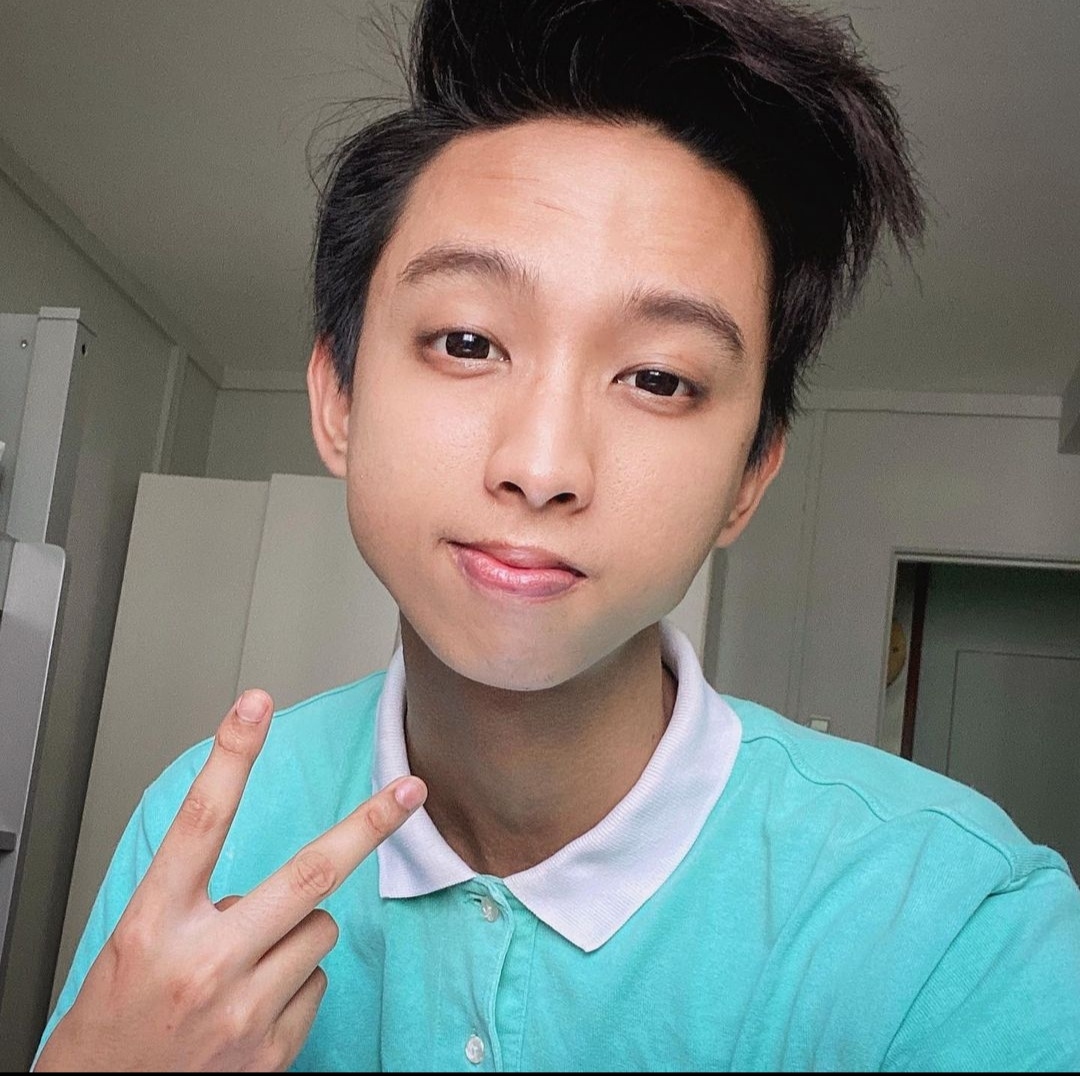 1. Ridhwan is the founder and director of the company “CrayEight Studios Pte Ltd.”