Who is Quando Rondo?

Professionally known by his stage name Quando Rondo, his real name is Tyquian Terrel Bowman. Born on March 23, 1999, he is an American rapper, singer, and songwriter. The young rapper is signed to Never Broke Again and Atlantic Records.

The American singer came into the limelight when he released his first single “Motivation” which was featured on the World Star Hip-Hop YouTube channel. The video was posted 2 years ago and has gained almost 8 million views (as of 2020) on YouTube. 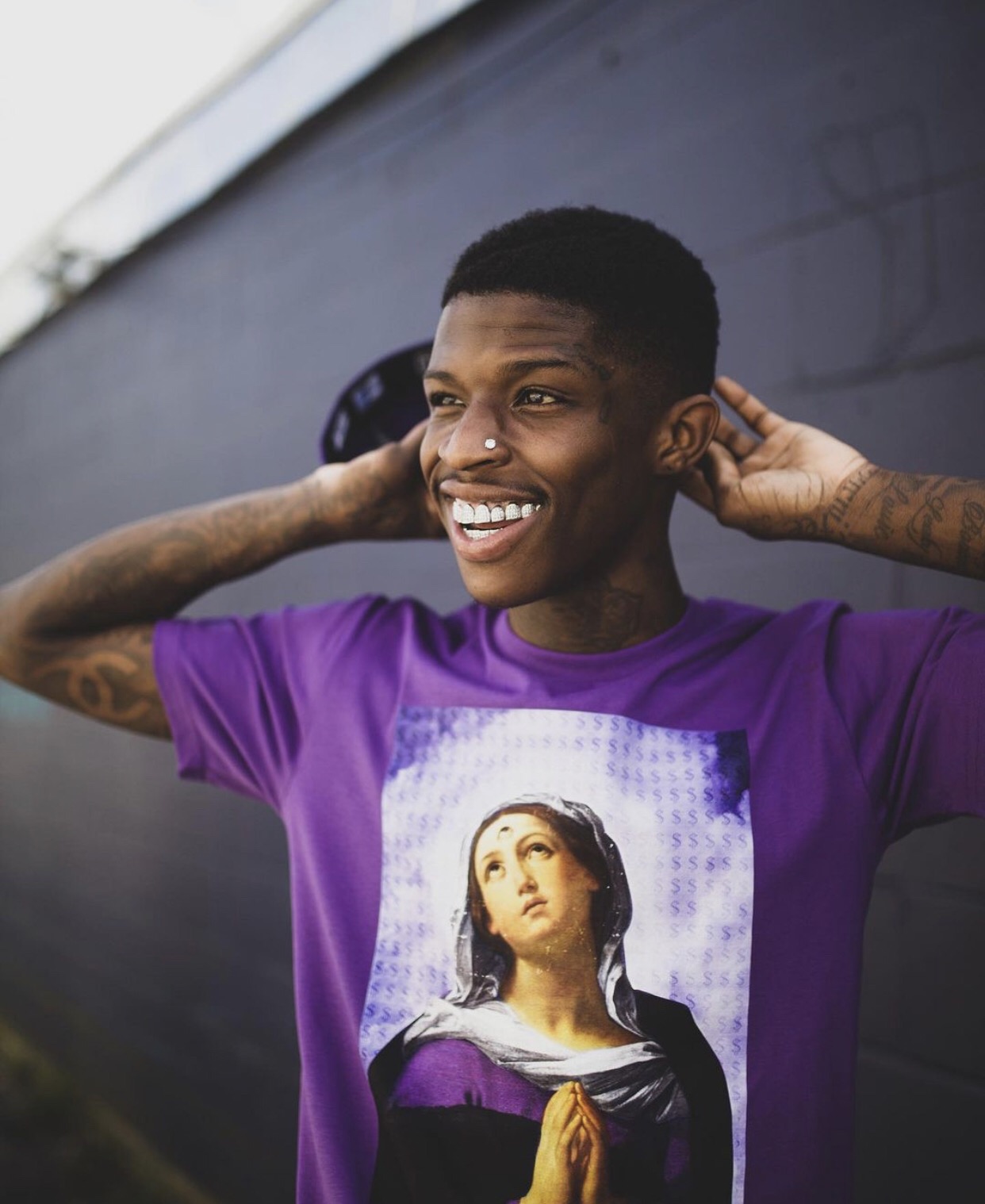 Where was Quando Rondo born? Born as Tyquian Terrel Bowman on March 23, 1999, he was born and raised in Savannah, Georgia, US. The 21-year-old rap star is of British Scottish ancestry.

The names of his parents are not known however as a child he faced a very tough time. While many children of his age were happy playing, the case was not the same for him. He had to deal with bad parenthood and was under the bad influence of their parents.

On one hand, Quando’s father was imprisoned whereas his mother was a druggist, fighting against the addiction most of the time. Due to this, as a teenager, he spent some of his time in Juvenile Detention Centers. He was later released in October 2017.

Quando Rando and his education: Unfortunately he didn’t graduate high school after getting sent to the detention centers when he was in sixth grade.

Talking about his interest in music Quando has been rapping since he was a kid and used to express himself via his music. It was after, releasing from the detention center that he made a decision to pursue a career in the music industry.

Why is  Quando Rondo aka Tyquian Terrel Bowman famous?  Quando is an American songwriter, singer, and rapper who began his career in late 2017.

He released his first song titled “I Remember” featuring American rapper Lil Baby in January 2018. Following that, he released the song “Motivation” and released his first album titled  “Life B4 Fame” on 28 April 2018. His debut album consisted of 11 songs in total. His debut album was a hit and appreciated by the audience. In addition, it also gained millions of views on YouTube.

In February 2019, he released another single titled “Scarred From Love” which also appeared on his third mixtape  “ From the Neighborhood to the Stage” (released on May 10, 2019).

On January 10, 2020, he released his debut studio album titled “QPac” in association with Never Broke Again and Atlantic Records. The album debuted at the 22nd spot on the billboard 200 in the United States.

Recently on January 3, 2021, he released his new song titled “Issues” which has gained over 300K views in just two days.

Who are the parents of Quando Rondo? The details of his are private and not known by the public however, he did not have a happy childhood as his parents were involved in drugs and jail imprisonments. He was later adopted But the names of his adoptive parents are also kept secret.

His father was in prison whereas his mother was fighting against drug addiction. Due to this, he was later adopted and he grew in a crime-prone area.

Who is the girlfriend of Quando Rondo? The young rapper is in a relationship with his girlfriend Jai. The duo is also blessed with a beautiful daughter named Italy. Quando frequently shares the picture of his daughter on his Instagram and fans love to see the father-daughter duo on Instagram. 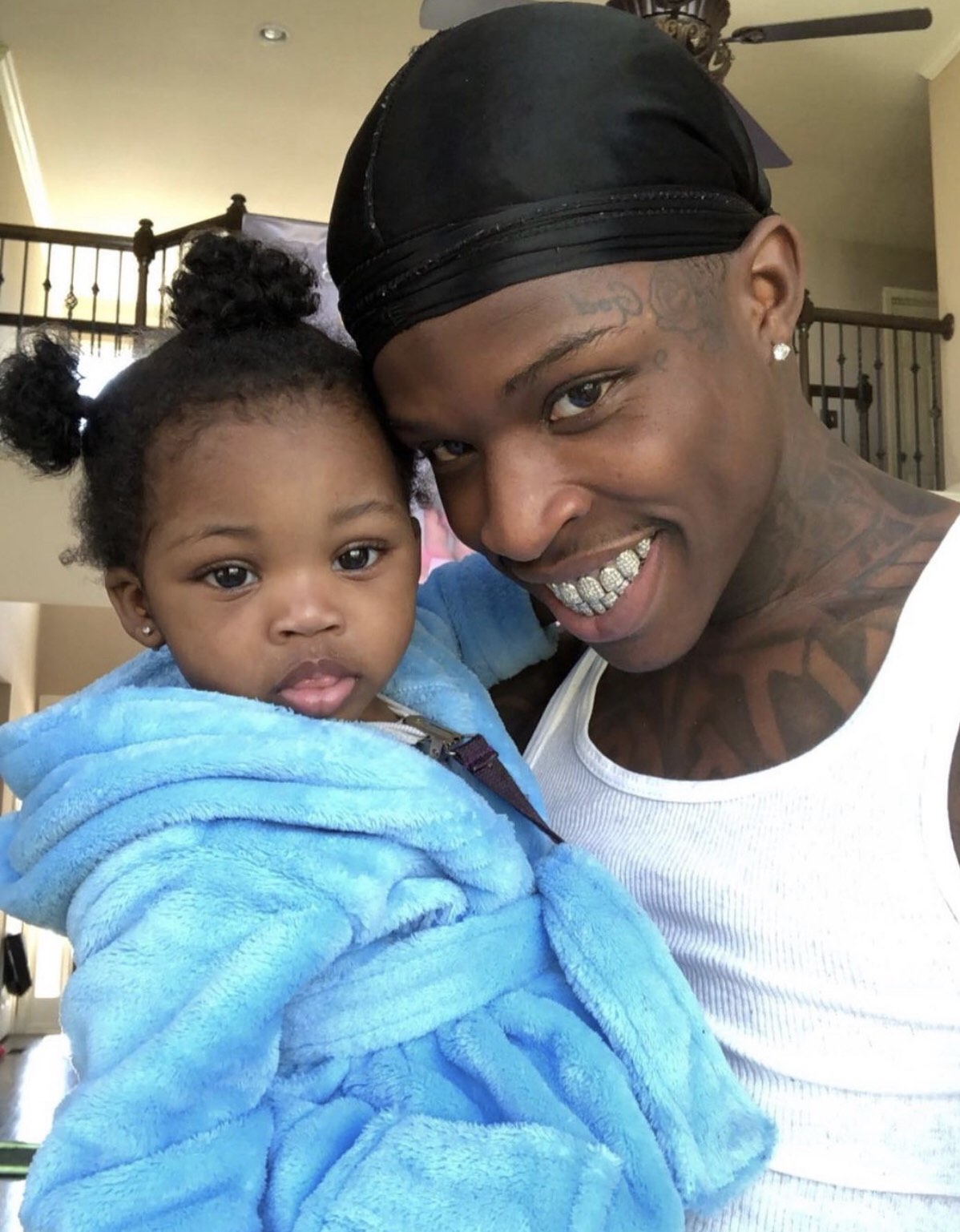 How tall is Quando Rondo? Quando stands at a height of 5 feet 8 inches and weighs approximately 60kgs.

He is a brunette and has black colored eyes. His zodiac sign is Aries.

Moreover, he holds the passport of The United States and is of Afro-American ethnicity.

What is the Instagram of Quando Rondo? Quando is not only popular in the musical world but also equally famous in the social media world. He has a verified Instagram account @quando_rondo with more than 3 million followers on the platform.

What is the net worth of Quando Rondo? The Rap Star has a total net worth of $2 million (USD) as of 2020. Even if he had seen a rough childhood, thanks to his dedication and hardworking nature that his musical career has peaked in the past couple of years and contributed to his fortune and net worth.

1) His favorite actor is Tom Cruise and his favorite actress is Emma Watson.
2) he is a die heart fan of the basketball player Rajon Rondo.
3) His zodiac sign is Aries.
4) He wears a shoe size of 8.5 US.
5) The stage name Quando Rondo comes from people calling him “Ty-Quando” as a kid. He kept the “Quando” and added “Rondo” because he is a huge fan of Rajon Rondo.