Who is Pop Smoke?

Pop Smoke (born July 20, 1999, and died February 19, 2020) was a popular rapper in the USA and all over the world mainly renowned for his songs “Aim for the Moon” and “What You Know About Love”. His real name was Bashar Barakah Jackson. He is also known for his writing and record producing in the music industry.

Pop Smoke was the face of Trap music which is known as Drill Music. His breakout music was released in 2019  titled “Welcome to the Party”. After such a successful young rap career Pop Smoke was unfortunately killed in February 2020 by a group of home invasions who shot him.

Pop Smoke was also very popular on social media platforms such as Instagram with over 3 million followers and in his YouTube with almost 5 million followers. Today we will be looking at Pop Smoke’s age, height, cause of death, relationship, net worth, and full bio down below. 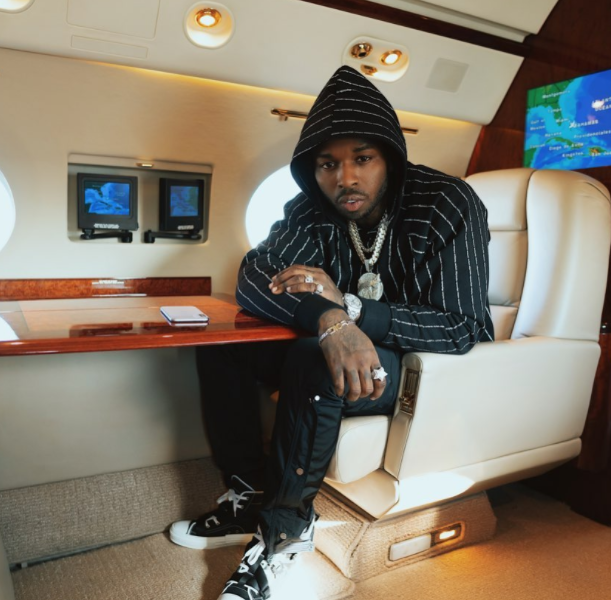 Where is Pop Smoke’s born? Pop Smoke was born in Brooklyn, New York. He was raised in Canarsie Brooklyn where he had switch schools several times. During his earlier school days, he was expelled and arrested for possession of a gun and bringing it to school.

Pop Smoke was a really good drummer when he was young and used to play drums in his church. He was also an exceptional basketball player and played in his school. Smoke was an expert in Point and Shooting guard. He got admission to Rocktoop academy to play basketball for had to quit due to his heart murmur condition.

After that, he turned his life to the streets and started to carry guns and hang out with guys who know drill music. 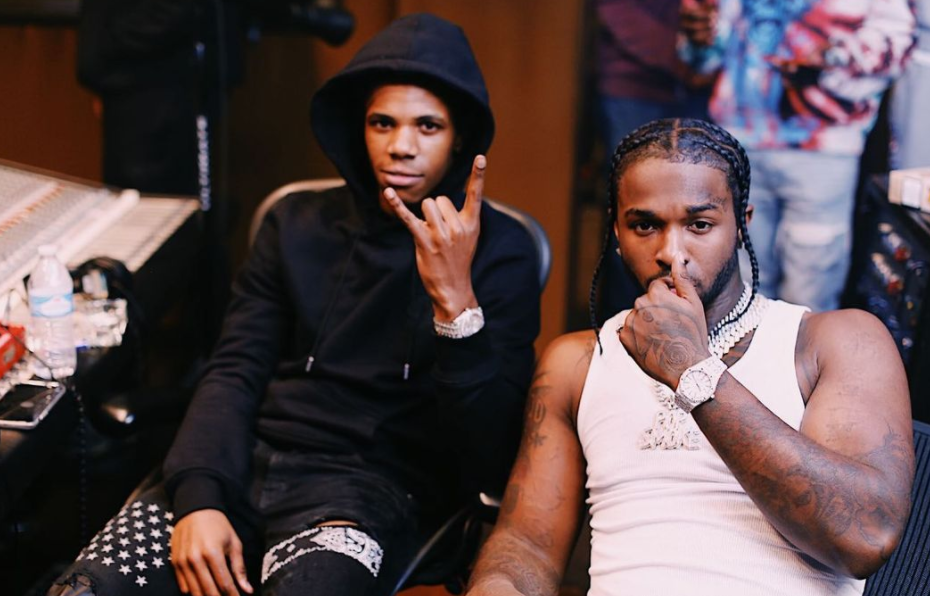 What is Pop Smoke famous for? Pop Smoke started his debut in the rap industry in 2018. He used to rap with other recording artists in Brooklyn New York. At first, he used to remix popular songs as a mixtape and became popular for his drill music in New York. Pop’s music started to gain fame so he began to create his own original songs.

His nickname Pop Smoke was the nickname given by his grandmother and his childhood friend. Despite hanging on the music scene since 2018, he released his first single in April 2019 which was titled “Welcome to the Party” which was the lead single from his mixtape Meet the Woo.

The song became an instant hit and gained over 100 million views on YouTube. The song was popular for drill music of New York which is why Pop Smoke became the face of Drill music. The rest of the songs in mixtape such as Mopar, Flexing, and Dior also became popular in the music industry.

Pop Smoke was a hot name in the music rap industry. He was invited to collab with several other rap stars such as Lil Tjay, 50 cents, Rody Rich, and Quavo. Pop’s single The Whoo with 50 cents was another very hit single with almost 100,000 views on his YouTube. Some of his other hit singles are Hello, Mood Swings, Dior, and For the Night. 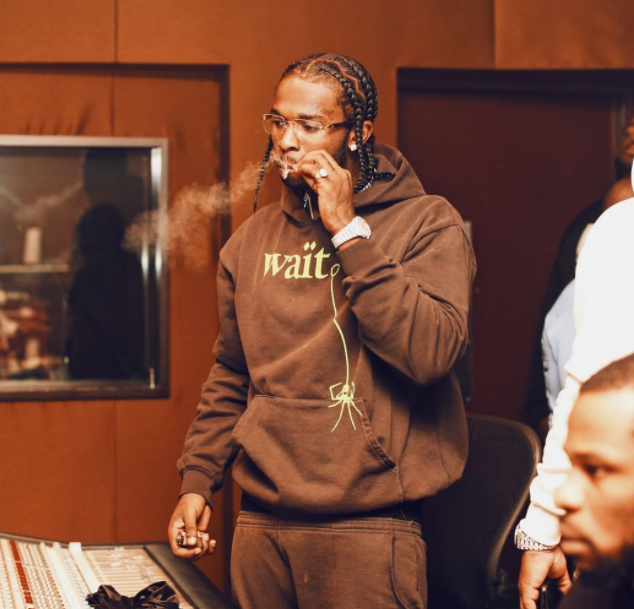 What was the height of Pop Smoke? Pop Smoke stands at the height of 5 ft 5 in tall and weighs about 59 kg. His zodiac sign is Cancer. He had black color hair and his eyes color was black.

Pop Smoke was an American nationality and belongs to African-American ethnicity. He has not revealed his religion to the point of his death. Pop Smoke was very passionate about his music. His hobbies were recording, hanging out with his friends, traveling, etc.

Who was Pop Smoke dating? Pop Smoke was engaged with a model Jazzy Mulani. Although she was his fiance, he kept her identity really private. Jazzy is not in any of Smoke’s pictures on his social media. However, They hangout in public quite a lot of times.

The couple did not have any child and were not revealing any plans of marrying.  Pop Smoke has not revealed if he has dated any other women other than Jazzy. 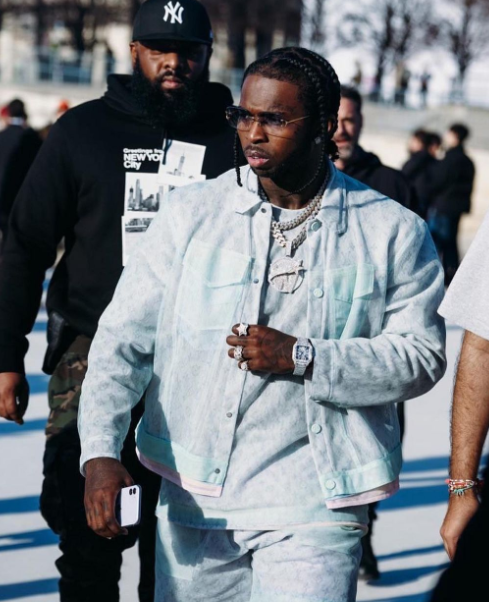 Pop Smoke had also not talked anything about his siblings so he may be the only child of his parents.

How was Pop Smoke killed? Pop Smoke died in February 2020 at the age of just 20. When he was at home, four home invasion guys with a ski mask and shotgun entered his house without permission and fatally shot him twice. The incident made the music industry sad and shocked.

According to the police, the guys entered his home in the early morning before 5 AM.  Several neighbors heard the gunshots and called the police. Unfortunately Pop Smoke died on the way to the hospital and four criminals have not been located to date.

What is the net worth of Pop Smoke? Pop Smoke was starting to build up a real promising rap career. He already had a lot of hit singles, albums, and mixtapes, as well as his social media, is still generating a lot of fans. Currently, he has over 5 million fans on his YouTube account and 4 million fans on his Instagram.

Pop had generated a lot of fortune till his time of death and always used to share his home, cars, and other luxuries items. His primary source of income was from his music career, record deals, brand deals, and social media ads. Pop Smoke has a net worth of approximately $750,000 as of 2022. 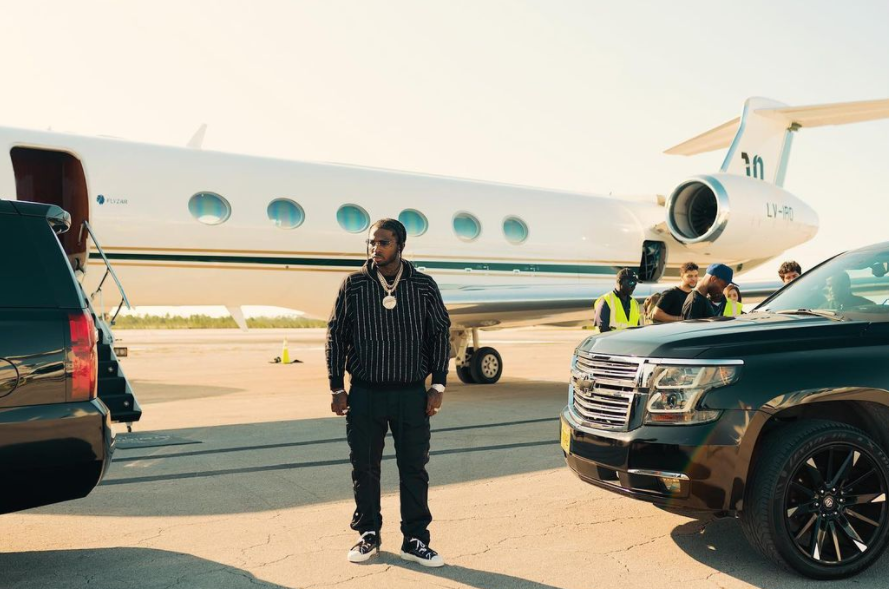