Who is Paddy Holland?

Paddy Holland (born December 6, 2004) is a very inspiring and young up and coming child actor for England. His real name is Patrick Holland but he is popular as Paddy. He is also the brother of one of the most popular actors Tom Holland. Tom is famous for his role as Spiderman in Marvel Avengers movies as well as Spiderman movies.

Paddy is also featured in movies such as Holmes and Watson released in 2018. He is just 16 years old but has already gathered a very large fan following.

Paddy has more than 460,000 followers on his Instagram account whereas he is not much active on his other social Medias such as Twitter which is inactive for two years.

Today we will be learning more about Paddy’s age, height, weight, career, relationship, and full bio down below. 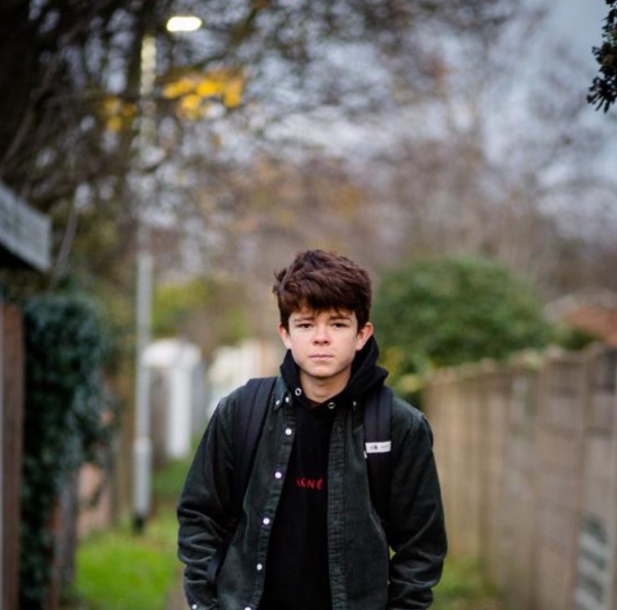 Where was Paddy Holland born? Paddy Holland was born in London, England. He was a child actor from an early age and learned acting when he was just five years old.

What is Paddy Holland famous for? Due to his family acting career, Paddy also started to pursue his career in acting just like his elder brothers. Paddy started his career with Tweet which was released in 2015. In the movie, he was featured alongside his brother Tom Holland and Harry Holland.

His next movie only came after 3 years in making where he starred in Holmes and Watson released in 2016. Paddy played the role of Tough Kid in the movie.

Paddy was also featured in the short film Roses for Lily released in 2020. The movie was directed by his brother Harry and also cast his brother Sam. The film is about a young boy going on a first date with his girlfriend to a place which becomes their favorite and promises to bring her roses every day when they meet.

Paddy has already started to become a fan favorite from his limited role. He has generated lots of fans in social media especially Instagram with over 460,000 followers. 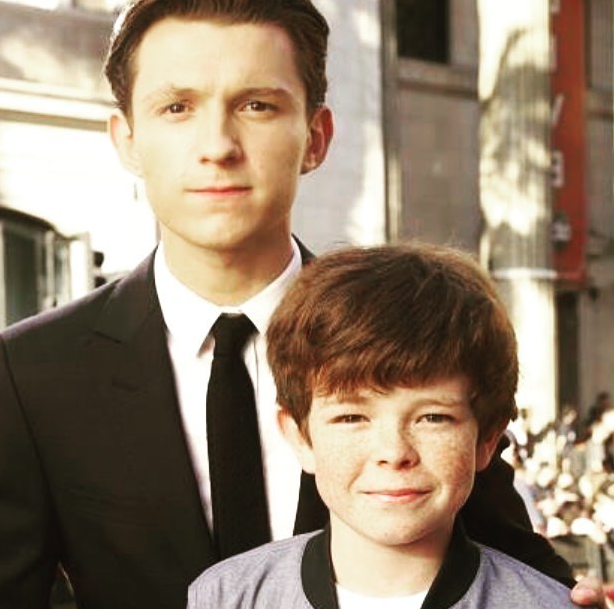 Paddy is English regarding nationality and belongs to white ethnicity. He follows Christianity as religion. Paddy Holland has various hobbies such as traveling, photography, and skateboarding.

Paddy is only just 16 years old so he may be focusing on his studies or his acting career before engaging in love life or his dating life. Later down the years, he may be ready to commit to a relationship and we will surely update the website.

Who is Tom Holland? Paddy was raised by his father Dominic Holland and his mother Nicole Elizabeth. Dominic is a comedian in profession whereas Elizabeth is a professional photographer.

Paddy also has three siblings whose names are Tom Holland, Sam Holland, and Harry Holland. His elder brother Tom Holland is one of the most popular British actors with his role in Spiderman and various Marvel movies.

Paddy’s other two brothers are also following on family legacy as actors as they made a cameo appearance in the movie The Impossible. 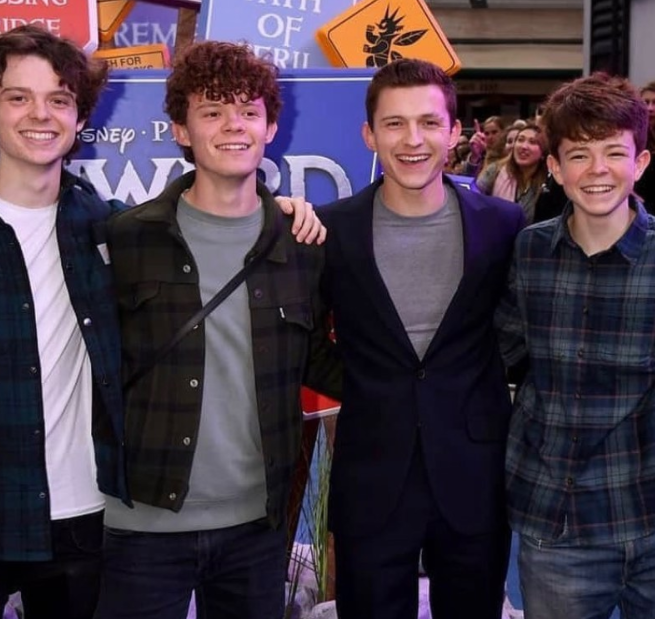 What is the net worth of Paddy Holland? Paddy Holland is starting to become one of the popular child actors in just 16 years of age. He has made a couple of really aspiring roles in some of the movies.

Although he is just in the starting phase of his career, his primary source of income is acting. Paddy’s net worth is approximately $200,000 as of 2022.

What is the net worth of Tom Holland? Tom Holland is already becoming a popular and bonafide  British actor in the whole wide world. His role as Spiderman in several Marvel and Spiderman movies has gained him a reputable name and fame in Hollywood Industry,

Tom’s net worth as of 2022 is estimated to be approximately $15 million. 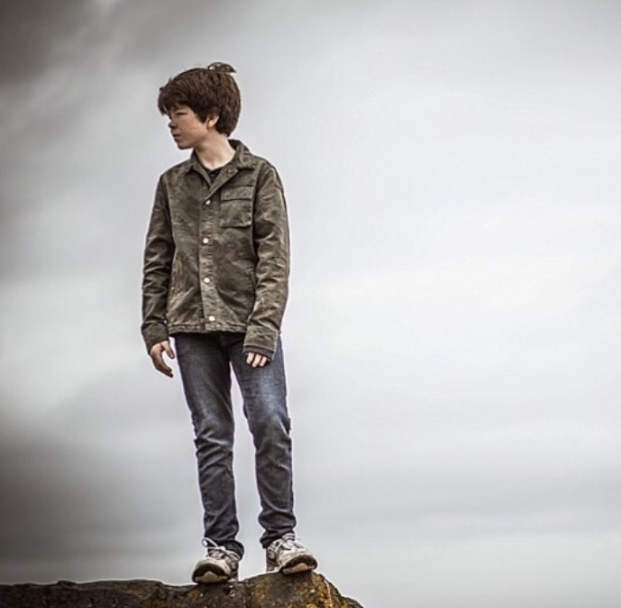