Who is Ocean Brown?

Born on September 12, 2011, Ocean Brown is a skateboarder and social media star. Popularly, Ocean is known as the brother of the world’s youngest professional Skateboarder Sky Brown.

The nine-year-old celebrity skateboarder was born in  California, United States. He is capable of pulling off the skateboard tricks that even the experienced professionals are not capable of performing.

In this article, you can read the early life, career, Net worth, and facts about the young social media personality Ocean Brown. 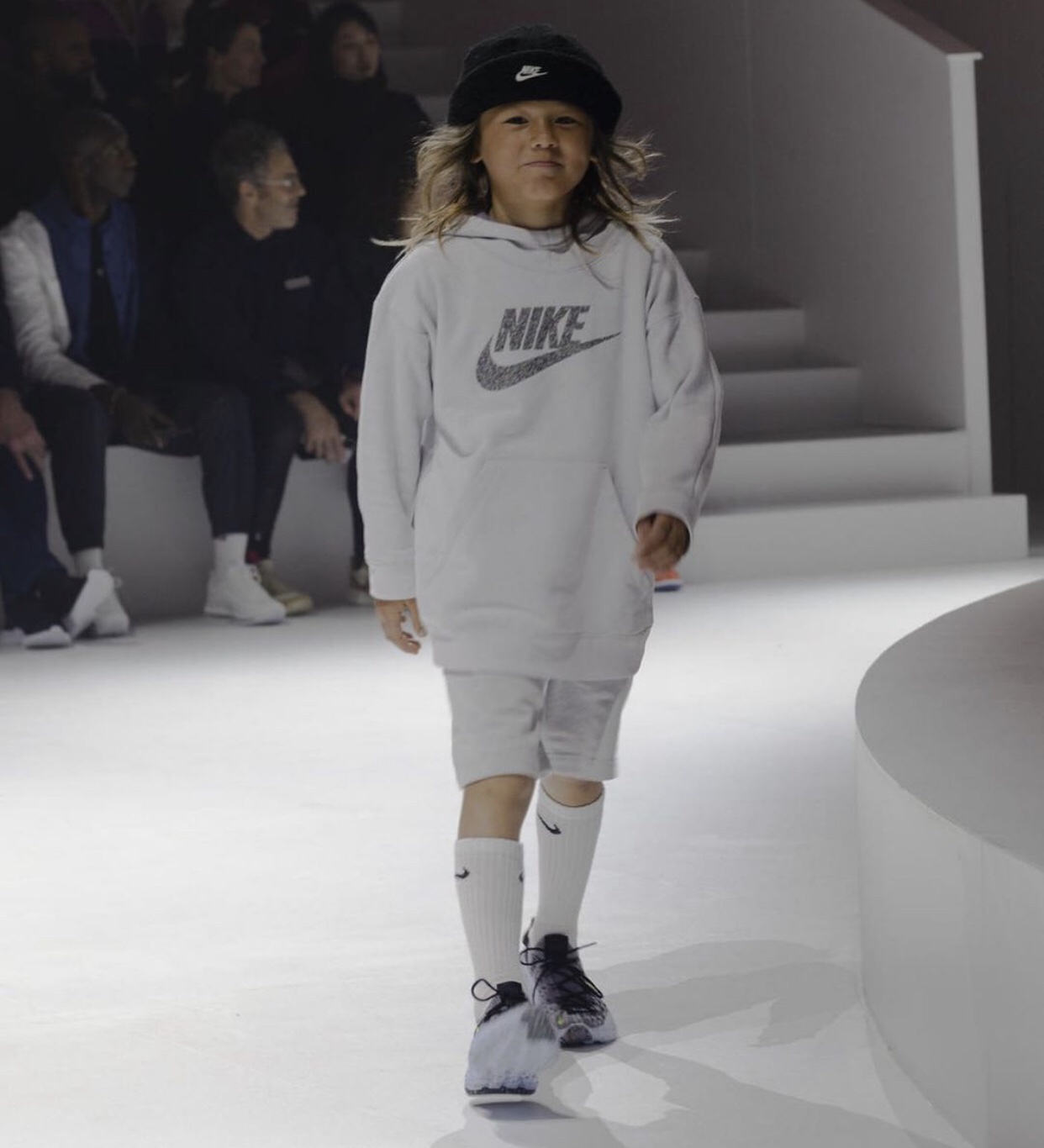 Where was Ocean Brown born? Widely known as the younger brother of Sky Brown, he was born in California, USA. However, he was raised in Japan alongside his sister Sky.

His family was always involved in skateboarding and his sister is the world’s youngest professional skateboarder. His parents also played skateboards and have been practicing the sport from a very early age.

Talking about his education, the details are kept hidden and we don’t know much about it.

Why is Ocean Brown famous? Brown is famous for showing off extraordinary skills and tricks while skateboarding. We can say that he might have learned those tricks from his world-famous skateboarder Sky Brown. Moreover, the young man is equally popular on Social Media where he has over 143k followers.

In addition to that, he is also a surfer and has an interest in music. We’ve also seen that Ocean has walked the New York Runway 2020 as the child model on Nike. He aced the runway with a very cool white outfit and shoes recycled using the trash items.

Not only that, but Junior Brown has also been in the Tonight Show with Steve Harvey and Shane Jacobson in 2018 along with his sister Sky.

We can also see the Brown Siblings on the YouTube channel named “AWSMKIDS” and their own YouTube Channel named “SKY AND OCEAN” with over 223k subscribers.

It’s amazing to see the 9-year-old kid having such skills and talent and we are sure that Ocean is going to make a big name as a Professional Skateboarder in the near future.

Who are the parents of Ocean Brown? Ocean Brown was born to Stuart Brown (Father) and Miko Brown (Mother). While his father is British, his mother is Japanese. Ocean is the youngest child of the couple born on September 12, 2011.

Who is the sister of Ocean Brown? Sky Brown is the elder sister of Ocean. She is 3 years elder than him and was born on 12 July 2008. She is the youngest professional skateboarder in the world, and also emerged as the winner of the American TV program Dancing with the Stars: Juniors. Aside from skateboarding, Sky is also interested in Surfing. Both the Brown siblings practice the sport together on a daily basis. 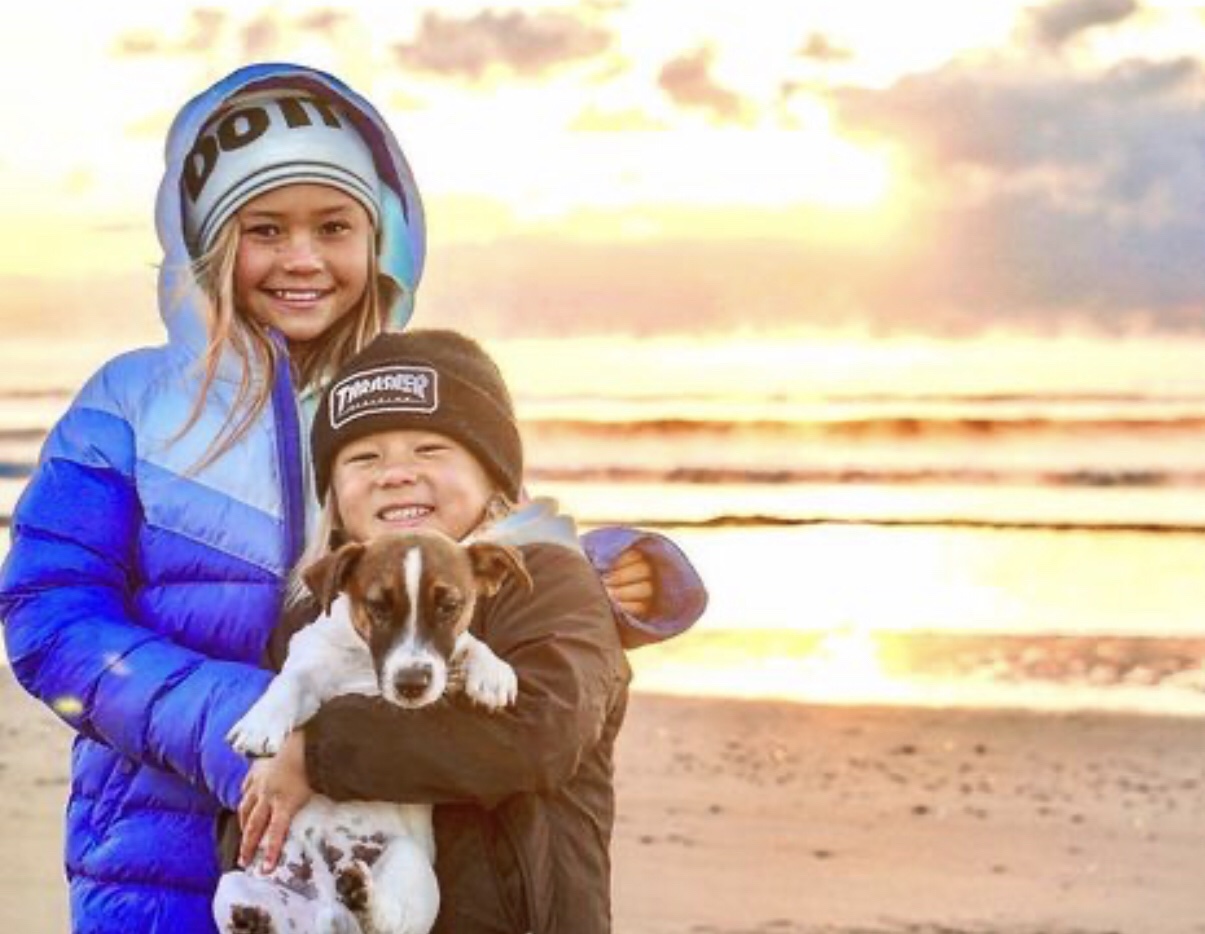 The Brown family lives in Japan but also spends more than half of their time in the United States due to Sky’s professional commitments.

How tall is Ocean Brown? Ocean is in a growing phase so we cannot tell his exact height as of now but he stands at an approximate height of 4 feet to 4feet 5 inches.

As his mother is Japanese and his father is British, his ethnicity is mixed and is a bio lingual kid. He speaks both English and Japanese language.

Moreover, he has shoulder-length blond hair and grayish-greenish eyes. Born on 12 September 2011, his birth sign is Virgo.

What is Ocean Brown’s Instagram? Ocean is quite popular on Instagram as well. He has a verified Instagram account under the name of @oceanbrown and has over 143k followers. His account is handled by his mother Miko. Brown shares the many pictures and videos of skateboarding and surfing along with his sister Sky. 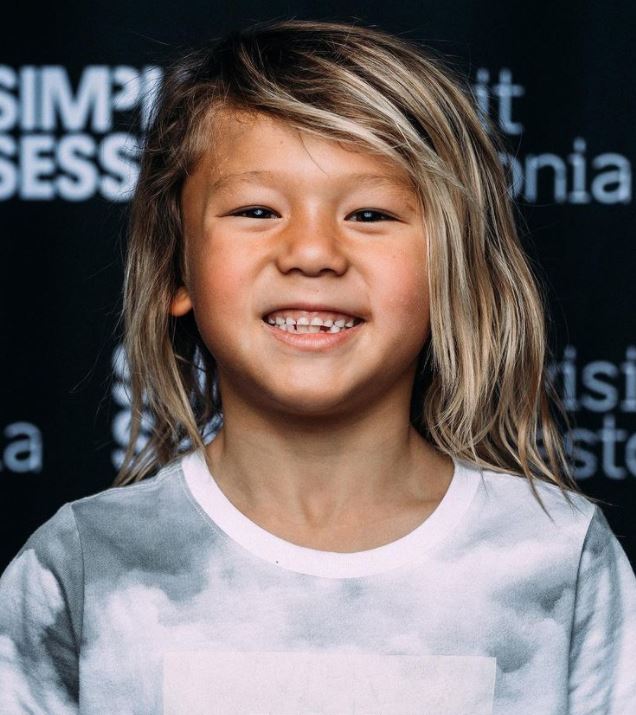 What is the Net Worth of Ocean Brown? While the exact details are not known, the professional young skateboarding star has an estimated net worth of $100k- $1million (USD). The primary source of his income is through skateboarding.