Who is Nomad Shubham?

Nomad Shubham (born December 2, 2002) is a popular travel vlogger from Bihar India. He has made his country India shine around the world with his awesome vlogging videos. He is one of the most successful Indian YouTubers.

Nomad Shubham currently has almost 600,000 subscribers on YouTube. Nomad is actually famous for making a world record for longest distance traveling my land. He has traveled to many countries such as Nepal, China, Russia, and his targeting traveling from India to South Africa by land.

Today we will be looking at Nomad Shubham’s age, height, weight, career, world record, net worth, and relationship as well as full bio down below. 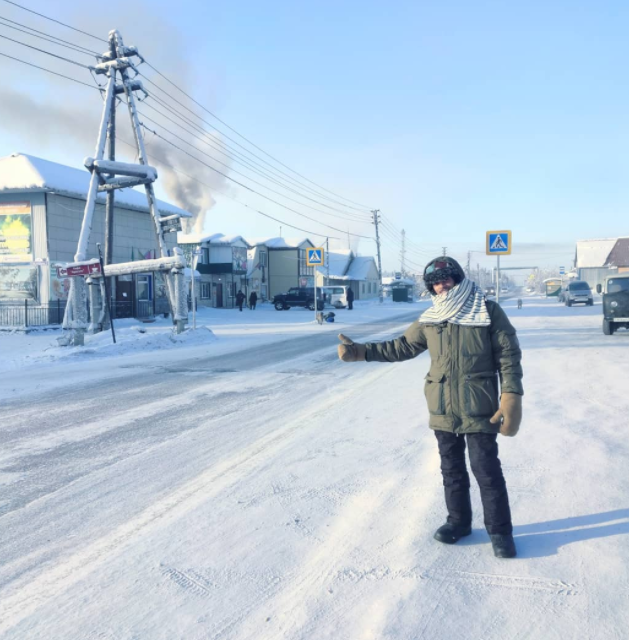 How did Nomad Shubham start traveling? When Nomad was 15 years old, he started to think about joining engineering and started to travel to different cities like Hyderabad, Banglore, Delhi, to look for an engineering college. But his journey started when he went to Ladak for the first time.

What is Nomad Shubham famous for? He started traveling at just 15 years of age, but he had no idea of vlogging at the time. He visited Ladakh and was mesmerized by the experience. He was also inspired by the video “How to Travel The World Without Money”. He then decided to made a video of his travel and looked into YouTube about the ways of making travel videos.

He started to share videos on his self-titled YouTube channel on July 5, 2019. He had traveled to four countries till that day. He then started to plan about traveling India to South Africa by land. He started vlogging as he traveled. He first started his journey from Myanmar, China, Mongolia, Kazakstan, Uzbekistan, and Russia. His most-viewed YouTube video is “Most Challenging Day in Serbian Trip” with over 600,000 views.

His fame did not only got limited to India but all around the world. He visited 40 countries and 2 continents in 2 years and people all around the world started to hear the name of an Indian Vlogger who travels by hitchhiking and by land. He has hitchhiked for more than 50,000 kilometers and he himself says hitchhiking is the best and cheapest way of traveling.

He is also equally famous on Instagram where he shows spectacular photos and short vlogs of his journey. He currently has almost 80,000 followers on his main Instagram account. 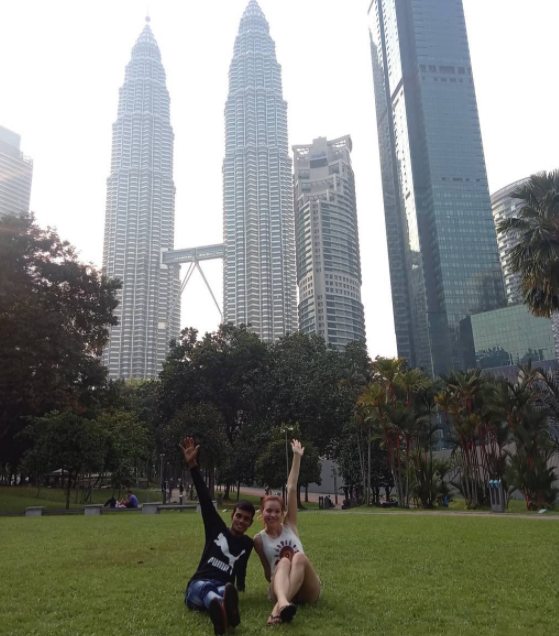 What is the height of Nomad Shubham? Nomad Shubham stands at a height of 5 feet 7 inches tall and weighs about 56 kg. His hair color is black and he also has black color eyes. His zodiac sign is Virgo.

Nomad is of Indian nationality and follows Hinduism as his religion. Nomad likes to travel and meet local people. He is also fond of new food and likes to taste the dishes from every country he visits. He is famous for hitchhiking. He loves certain countries more than others. His favorite travel destination is Russia, Egypt, China. 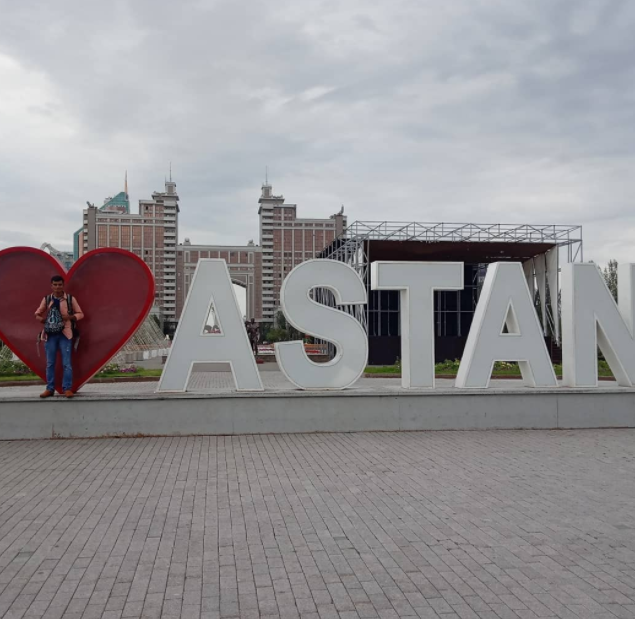 Who is Nomad Shubham dating now? Nomad Shubham is not dating anyone as of now and his currently single. There is no information about his dating life and he has not revealed anything as of yet. He is also not engaged, married, or have any child to date.

We will update you if anything new information becomes available.

Who is the father of Nomad Shubham? Nomad Shubham was born in Bihar in a middle-class family. There is not much information about his parents, although we know that his father is a teacher and his mother is a housewife.

He has also constantly mentioned his sister in his interviews but no information about her is available at the moment.

What is the net worth of Nomad Shubham? Nomad Shubham has become one of the popular Indian vloggers and YouTubers in 2020. He has become not only in India but all over the world. His YouTube channel is one of the most viewed in his home country. 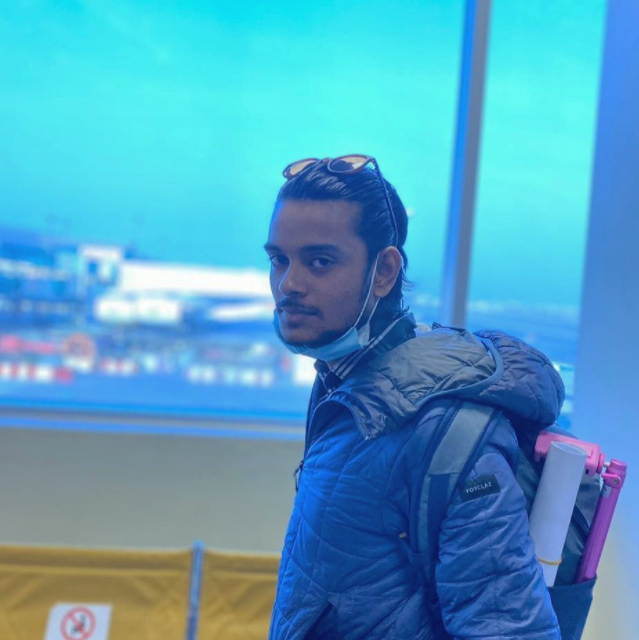