Who is Noah Schnapp?

Noah Schnapp (born October 3, 2004) is a popular actor known for his roles as Byers in the Netflix horror mega-hit series Stranger Things. He and his cast of Stranger Things won Screen Actors Guild Awards for Outstanding Performance in Drama Series. Noah was also famous for the movie Bridge of Spies directed by Steven Speilberg.

He also gave voice to the character Charlie Brown in the animated movie The Peanuts Movie which was released in 2015. Noah is also featured in many of the music videos particularly in the popular Drake’s single ‘In My Feelings” as well as La Devotee by the artist Panic at the Disco.

Along with his acting career, he also has an enormous fan following on Instagram with almost 19 million. Today we are going to know about Noah’s age, height, weight, career, net worth, relationship, and full bio down below.

So without any delay let us get started. 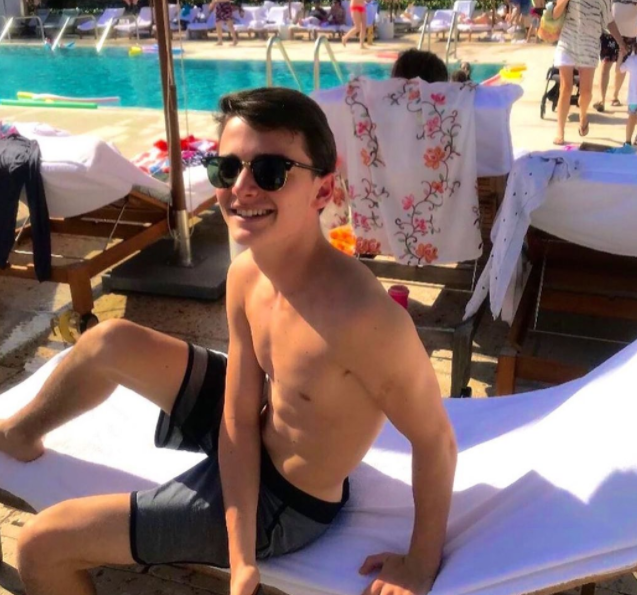 Where was Noah Schnapp born? He was born in New York City and was raised by Mitchell and Karine Schnapp. Noah started learning acting from a very early age and started to perform in theatre since he was six years of age.

He was very close to his acting teacher who encouraged him to follow his path of being an actor and Noah have thanked him in his interviews and Q and A’s he does with fans. Noah studied in Scarsdale Middle School and has completed his graduation from Westchester Star Kids. He has just recently completed his high school graduation.

What is Noah Schnapp famous for? His career started in 2015, with a movie debut in Stephen Speilberg’s Bridge of Spies where he played the role of Roger Donovan. Noah later revealed it was an honor to share a screen with Legendary Tom Hanks.

In the same year, he was selected to provide a voice in the movie The Peanuts Movie to Charlie Brown as well as in the video game “Snoopy’s Grand Adventure” for the same character. Finally, it was time for his big break to arrive and it did in 2016.

He was selected for the Netflix horror series “Stranger Things” alongside Finn Wolfhard, Winona Ryder, and David Harbour. Noah has a starring role in the first edition of stranger Things and has appeared for the second season as well.

His other ventures include providing a voice in  The Angry Birds movie as well as appearing in the Music Video of La Devotee of Panic of the Disco and a famous Drake’s song In My Feelings.

Other than Acting, Noah is also a very popular YouTuber. He created his self titled YouTube channel in 2019 and have been posting content ever since. His videos are of different variables such as collaboration, challenges, Q and A’s, and vlogs. Noah has featured some of the famous people in his video such as Millie Brown, Sommer Ray, Josh Peck, and Lilly Singh.

His sister Chloe has also made frequent appearances on his YouTube channel. Currently, he has almost 4 million subscribers in his channel and his most viewed video is “Millie Bobby Brown best friend challenge” with over 32 million views.

Noah is also equally popular on Instagram with almost 19 million subscribers. He shares a lot of pictures of his set at Stranger Things and his vlogs, clips, and dance videos. 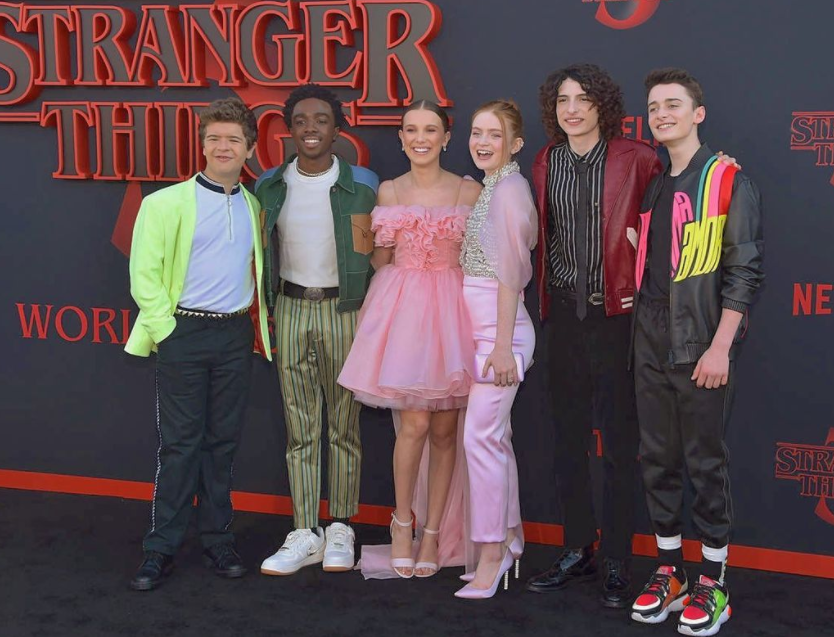 What is the height of Noah Schnapp? Noah Schnapp stands at a height of 5 feet 4 in tall and weighs about 55 kg. His zodiac sign is Libra. His hair color is dark brown and his eyes color is brown. Noah is American regarding nationality and his ethnicity is mixed.

His hobbies are painting and traveling and he is fond of Spanish and Italian Food. Noah’s favorite travel destination is Paris.

Who is Noah Schnapp dating now? Noah Schnapp is currently single and is focused on his career which is just in his initial phase. However, he had revealed in an interview what qualities he likes in a girl. Some of it being a girl must stay home kind of girl without going to parties very much as Noah also likes that very much.

There was a murmur among the fans that he was interested in dating his co-star Millie Bobby brown but he recently revealed Millie and Finn Whitfield are interested in hooking up with each other.

Noah Schnapp is currently single, not engaged, and not married to anyone.

Noah Schnapp’s father is Mitchell Schnapp who is an Equity manager by profession whereas his mother Karine Schnapp is a business manager. He has a sister who is his twin and her name is Chloe Schnapp. Her career path is still unknown. She is probably in her school days. 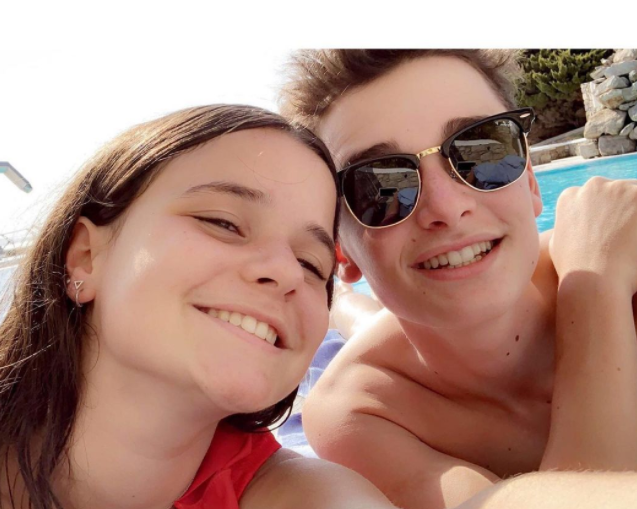