Nick Yarris (born on 18 May 1961) is a famous American prisoner who got released from death row after spending 22 years for a mistaken murder conviction.

Yarris is currenlty 60 years old and is living his life as an author and motivational speaker who is firmly against the verdict of death or the death penalty. His full name is Nicholas James Yarris.

After his trial and release from prison, Yarris became quite a popular person on the Internet and social media. 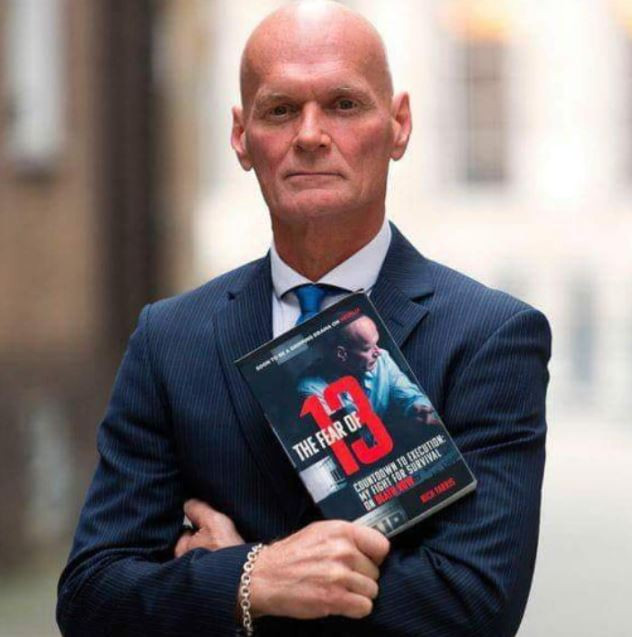 Where was Nick Yarris born?

Nick Yarris was born on 18 May 1961 in Philadelphia, Pennsylvania, United States, and currently lives in a trailer in Oregon, United States.

He has claimed that he was the victim of sexual abuse but a dispute in his family regarding the matter, led him to addiction to alcohol, drugs, and petty crime.

Why was Nick Yarris famous for?

Nick and his friend once stole a car and were blasting music while driving. They were stopped by police in his native state of Pennsylvania but Nick and the police got into a fistfight and also a shot was fired.

After the incident, Yarris spend some time in jail as he was charged with the kidnapping and attempted murder of a police officer.

During his jail time, he spotted a newspaper article about the murder and rape of Linda Mae Craig, and to set out of jail, Nick suggested the name of a man who was involved in the rape and murder of Linda Mae Craig.

The man had no involvement in the crime which made Yarris prime suspect in the case. 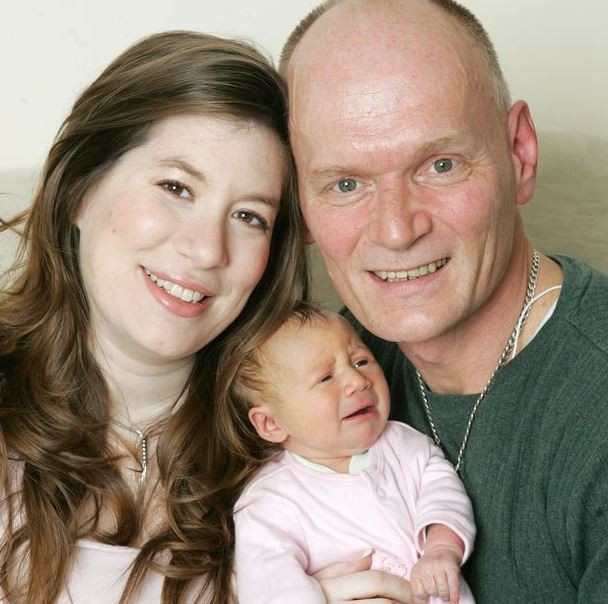 As a drug addict, Yarris was thrown out on the streets by his family. He was sentenced to death and sent to death row in 1982 at 21 years of age as he was found guilty of murdering Linda.

Nick was waiting for his death day on death row but in 2003, it was proved that he did not commit the crime.

The main evidence to prove his innocence was DNA so he was released in 2004. After being released he moved to the United Kingdom and married his second wife.

In 2008, for malicious prosecution, he sue the Delaware County District Attorney’s Office and they settle for $3 million.

Yarris has written some books like Seven Days to Live My Life in 2008,

The Kindness Approach in 2017, My Journey Through Her Eyes in 2017, and Monsters and Madmen in 2018. Seven Days to Live my Life is Nick’s autobiography.

The documentary The Fear of 13 released in 2015 is subjected to Nick Yarris and he also appeared talking about his experiences on The Joe Rogan Experience on September 11, 2018.

Yarris is currently on 2 years probation due to criminal mistreatment and theft and has recently pled guilty.

In an interview, Nick confessed that he lied about having information about the rape and murder of Linda Mae Craig in December of 1981.

He also said that the lie cost him everything and the made-up lie was sent him to death row for 22 years.

What is the height of Nick Yarris?

Nick Yarris was born on 18 May 1961 in Philadelphia, Pennsylvania, United States. Yarris stands at a height unknown and weighs about unknown kg. Yarris’s zodiac sign is Taurus. He is bald and the eyes Yarris are blue in color.

The educational background of Yarris is unknown and as he was in jail in his 20s so he might not have attended university.

Who is Nick Yarris married to? Well, Nick is currently in a relationship with Laura Thompson. Nick Yarris had four wives. His first wife is Jacque Shaeffer and then they divorced (reason unknown).

Then he married Jessica Stubley also from Uk who divorced Nick for his drug use and his fourth wife is Laura Thompson who is also on verge of divorcing him due to his adultery. 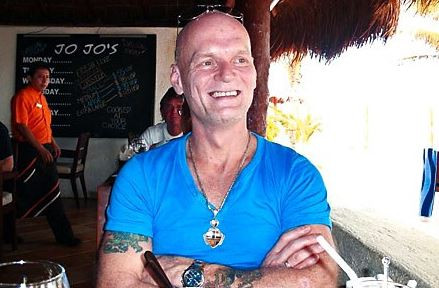 What is the net worth of Nick Yarris?

He has earned a decent amount from writing books. Yarris’s net worth as of 2022 is approximately 1 million USD to 5 million USD.