Who is Nick Antonyan?

He is very funny and mostly shares comedic skits, reactions, and videos on his YouTube channel.  He has been nominated for YouTube Comedian Award in 2019

Nick is also popular for some comedic web series titled Road to Comedy and Amigos.

Currently, he has a YouTube channel with over 650,000 subscribers and he has Instagram with a million followers. 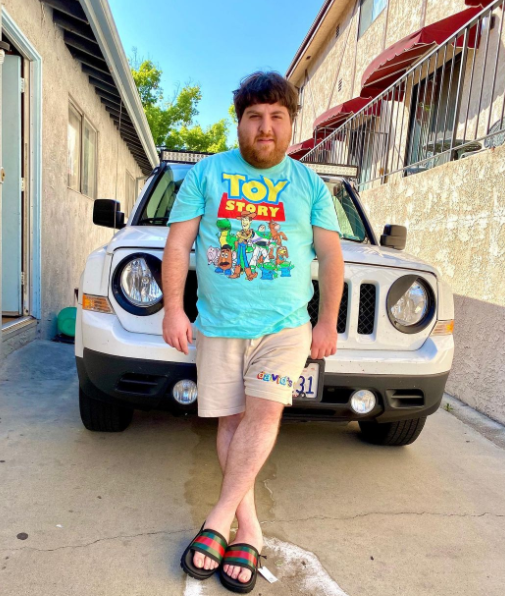 Where was Nick Antonyan born? Nick Antonyan was born in the USA but the exact location has not been revealed. There is no information regarding his education.

However, he has revealed he loved to crack jokes and fun among his friends.

Nick wanted to pursue a career as a businessman but he got famous on social media. After sharing a couple of videos and finding people liking his comedy he decided to give it full time.

What is Nick Antonyan famous for? Before joining YouTube, He used to perform in stage comedy act but quit it to give full-time job in YouTube.

He joined YouTube in August 2017. Nick’s first video was titled “I Quit Comedy for YouTube”. The video contained over 30,000 views.

Nick started to post various comedic skits such as I got Robbed, Looking for a Lost Dog, I got Stranded, etc. Slowly but surely Nick started gaining attention and fans as his YouTube channel started to increase.

His most popular video is titled Yes I Was in TV Commercial with almost 2 million views. Nick was also looking at other ventures along with making YouTube videos.

After sometime Nick wanted to try something new and created his own web series  Road to Comedy along with Chrisitan Guiton. The web series was an insane hit and his popularity increased tenfold.

Currently, Nick has just over 650,000 subscribers and over 15 million views on his channel. Some of his other popular videos are “The Antonyans are Coming”, I Dressed Up as Peter Griffing”, etc which have got more than a million views each. 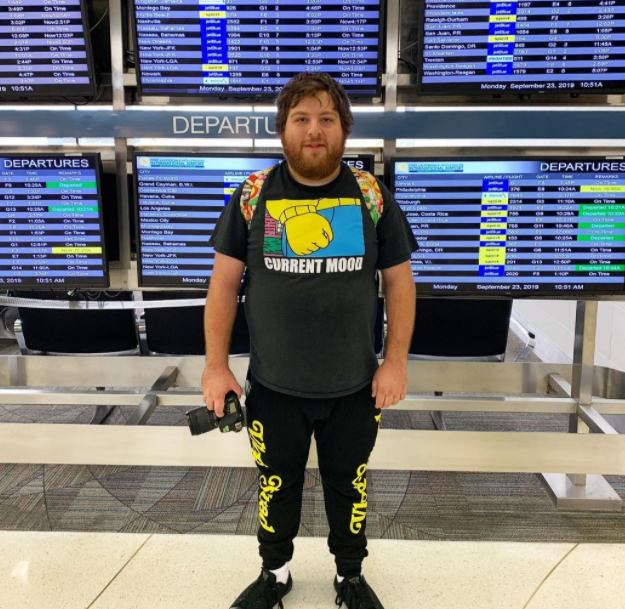 Other than YouTube, Nick is also equally popular on TikTok and Instagram. In Tiktok Nick has over 2 million fans and more than 45 million likes. He shares comedy skits and parody videos on his TikTok account.

Most of his TikTok videos get almost a million views every time. Nick has also generated a very large amount of fans on his Instagram.

Despite coming late in Instagram he has generated a million followers in his official account. Nick constantly shares photos, short videos, clips, and vlogs in his account.

His family also constantly features in the images of Instagram which he shares fondly.

What is the height of Nick Antonyan? Nick stands at the height of 5 ft 6 inches tall and weighs about 62 kg. He has brown color hair and his eyes color is dark brown. His zodiac sign is Cancer.

He is American regarding nationality and belongs to mixed ethnicity. He likes to travel and eat various different cuisines available all over the world.

Nick is also constantly working on ideas of making comedy skits and for another web series or for his YouTube channel.

Who is Nick Antonyan dating now? Nick has not revealed anything about his dating or love life. As of 2022, he is currently single.

He has not revealed if he had a girlfriend or who she was in an interview or personal podcast and video. Nick may be keeping his relationship private and away from the Internet.

If any relevant information about his dating life is available, we will surely update it.

He was raised by his father Vahan Antonyan and Marie Bogarian. His parents appear frequently on his Instagram and YouTube quite often.

What is the Net Worth of Nick Antonyan? He is a very popular social media personality and comedian. He is famous all over the world due to his comedic skits, vlogs, and web series.

He has earned his fair share of income due to the success in his career. His primary source of income is from YouTube ads as well as the sale of his podcast and web series.