He is best known for his work with the famous esports organization ‘Renegades’ as a ‘Fortnite Battle Royale’ professional.

He is a member of the Australian YouTuber community ‘Click,’ which includes well-known e-sports players such as LazarBeam, Loserfruit, Bazza Gazza, and Crayator.

Mrfreshasian, in addition to competing in professional tournaments, also streams gaming videos on Twitch, where he has over 941K followers.

He also has a YouTube channel with the same name, where he posts a variety of gaming videos.

Mrfreshasian is one of Australia’s most successful YouTubers, with over 100 million views and 2 million subscribers on his YouTube channel.

In addition, his YouTube channel is currently one of the top 100 most subscribed to in Australia. 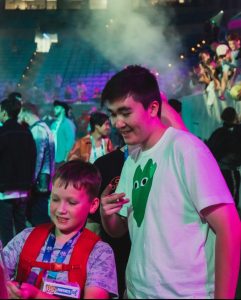 Where was MrFreshAsian born?

RNG MrFreshAsian was born in Australia on March 5, 2002, and grew up there as well.

His real name is Harley Campbell. He left school when he was sixteen.

While he initially desired to become an electrical trader, he later changed his mind and began gaming professionally instead.

He is a close friend of LazarBeam, a fellow YouTuber and Twitch streamer.

What is MrFreshAsian famous for?

He was, however, very young at the time and did not post much on it. His social media presence changed after the release of Fortnite in July 2017.

He began playing the game because he was intrigued by it and the rapid popularity it was gaining in the gaming community as well as among the general public.

Soon after, he began Twitch-streaming his gameplay.

RNG MrFreshAsian soon found himself immersed in the highly engaging and addictive game for hours on end.

He eventually rose to the rank of professional Fortnite player. He streamed his gameplay whenever he had free time.

Over time, he began to gain followers on the page. He had a large number of people watching his content before he realized it.

He is a dedicated and talented gamer who rarely loses. Furthermore, his gameplay is a lot of fun to watch. 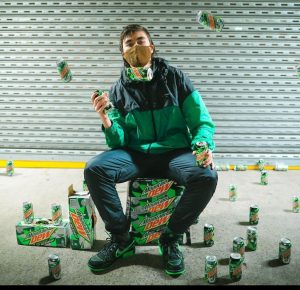 For a year, he continued to play and stream Fortnite-related material, and his fan base grew exponentially.

By 2018, he had amassed approximately 50,000 followers on the platform. During this time, he also began to attract the attention of other gamers.

He promised his followers in the description that he would upload more videos in the future, depending on how well it went.

Despite the fact that he started the channel in 2016, he had not been active on YouTube, preferring to focus his time and energy on his Twitch account.

Since then, he has primarily uploaded gameplay highlights to his YouTube channel.

He has worked with other Fortnite players such as LazarBeam, Lachlan, Muselk, Crayator, and AlexACE. 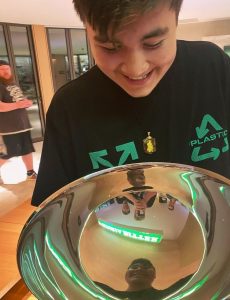 Currently, each of his videos has hundreds of thousands of views. WINNING Without Aiming Challenge!’ is one of his most famous videos.

In August 2018, his exceptional gaming abilities earned him a spot on the Renegades’ squad of Fortnite esports gamers.

The team is managed by Albert “Sozo” Nguyen.

Mrfreshasian and his team compete under the RNG banner in the Oceanic zone.

Mrfreshasian’s first match as a member of RNG took place on August 14, 2018, and his team won.

In the months since he has solidified his place on the Renegades roster and has continued to represent RNG in various tournaments.

It was announced in January 2019 that he would be joining Click Management, one of the most prominent gaming talent agencies.

A month later, he moved into the Click House, a joint venture between RNG and Click Management.

Not much is known about his parents but it is known that his mother is Chinese and his father is Australian. His parents divorced when he was 8 months old.

He is currently dating Tessa Himpoo. Tessa, Harley’s girlfriend, is a model. 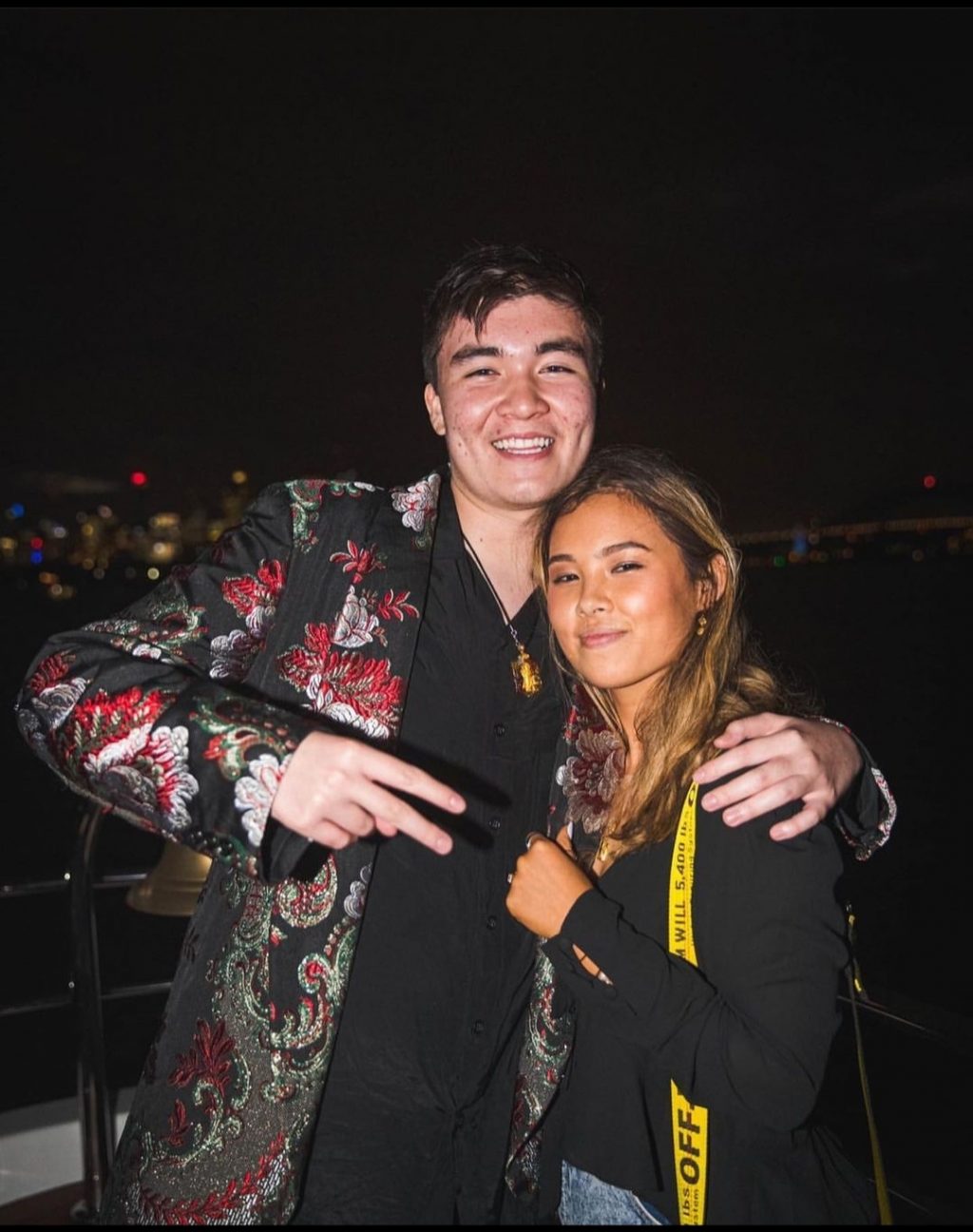 How much does MrFreshAsian earn?

According to figures, MrFreshAsian has at least 2,400 subscribers.

This will earn him $6,000 USD a month, excluding tips, sponsorships, tournament winnings, and ads.

His total Net worth is estimated to be $2.3 million.

Check out the MrFreshAsian video.