Mr.Tov (born November 1, 1992) is one of the most popular comedic TikToker in the whole world. From an early age, Mr.Tov was a good comedian making people around him laugh. He used to make jokes about his friend and family and even himself

He used to consider himself as an entertainer and always wanted to become a comedian. He was born in Laos, Nigeria, and growing up he and his family had to struggle a lot.

What is the real name of Mr. Tov? His real name is Ola Ojo. His friends and family used to call him “Ola”. He was really intrigued by modern technology and wanted to pursue his career in IT. But what was natural in him was his ability to entertain, hence he became a bonafide comedian and a massive social media figure.

Today we will look at how he rose to his fame, his early struggles, his personal details like height, weight, family, relationship, assets, net worth, and full bio down below. 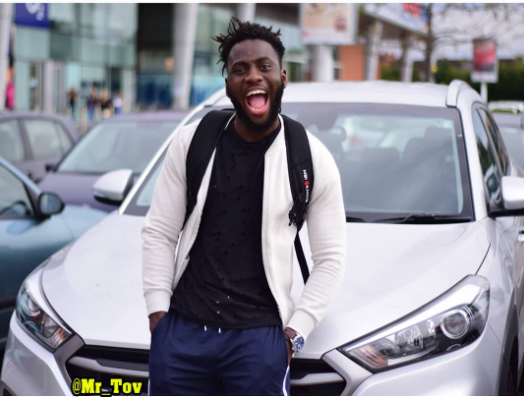 Is Mr. Tov Nigerian? Yes, Mr. Tov was born in Laos, Nigeria. Being a black kid in Nigeria, life was not so easy for him. According to rumors, his father was a teacher. When Mr. Tov was younger, he and his family moved to England and he has been living there ever since.

He was also really good at his studies. His early school life is not much known about, but he joined Coventry University. He got first-class honors in Bachelor of Science degree in Information Technology.

He was working in an awesome IT company and life was very good. But he was really inspired by his boss who was owning his own business and doing what he wanted, hence Mr.Tov decided to quit his job to focus on his own business. 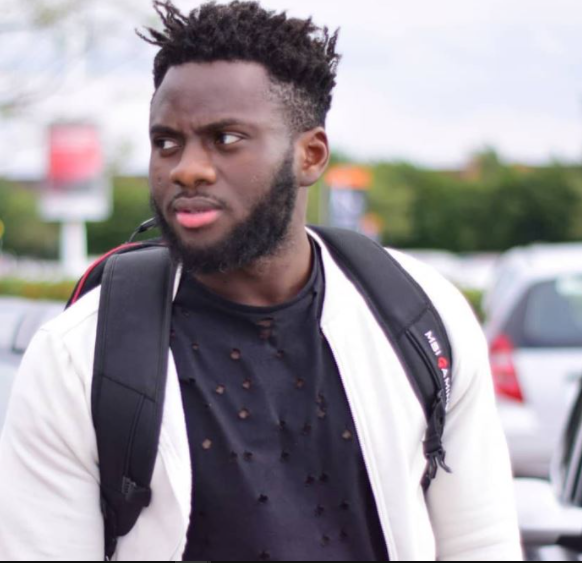 How did Mr.Tov join TikTok? According to him, while he was shopping with his wife he found musical.ly application. He posted his first video right there and quite enjoyed that app.

After some time he continued to post more videos and finally posted a video that gained over 7 million views. That was the day when he found out he belonged in this app and continued to make more and more videos on the social media platform.

He started doing comedic skits and found a platform where normal people can become an overnight star. He finally found the platform where he could make people laugh and entertain people from all over the world.

He started to grow more and more audiences and currently has 2 million followers on TikTok. He also has collaborated with many other fellow TikTokers and celebrities like Anne Marrie, Chadwick Bosman, etc. His and Desmond Elliot’s collaboration TikTok also went viral on the platform.

Besides TikTok, Mr. Tov is equally famous on other social media platforms as well. He has generated over 1000 subscribers on YouTube and is almost 100,000 followers on Instagram. Although after the birth of his son, he has made his Instagram private.

He regularly posts prank videos and vlogs on YouTube and is getting audiences slowly but he is predominantly active only on TikTok. He says he plans for his next video every single day and he works equally hard on the platform. He also points out becoming famous is the easy part and maintaining the level of entertainment is harder.

Now let us look into his personal details. 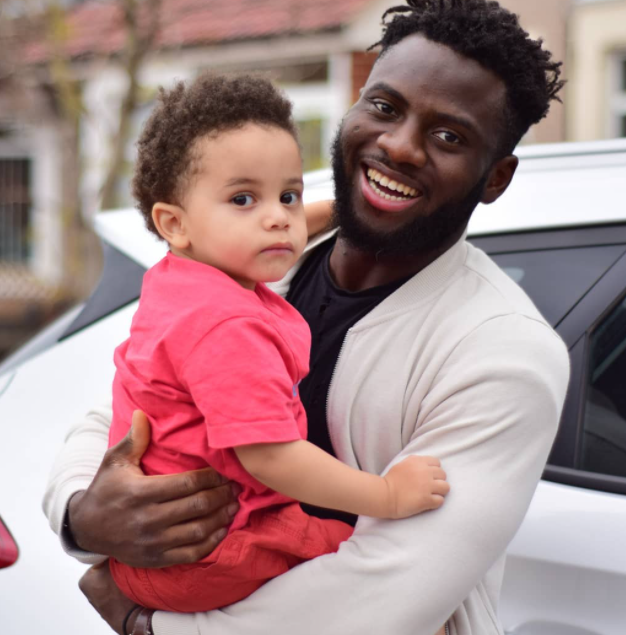 How tall is Mr. Tov? Mr. Tov stands at a height of  6 feet tall and weighs about 91 kg. He has a wide muscular body and short pointy hair. His hair color is black and he has black color eyes. His zodiac sign is Scorpio.

He is 28 years of age. He is from Nigeria and has moved to England. He is of black ethnicity and he has not revealed his religion. He is very smart and has a ton of talent in modern technology.

He wears a 14 size dress and his shoe size is 8. He loves reading books and spent many hours watching other TikTok videos for his inspiration. He also loves traveling and loves his home country Laos Nigeria.

Who is Mr. Tov married to? Mr. Tov is currently married to Livia his long-time girlfriend. The couple just had a baby boy. The boy’s name is Leo but many fans of Mr.Tov gave him the nickname “Baby Tov 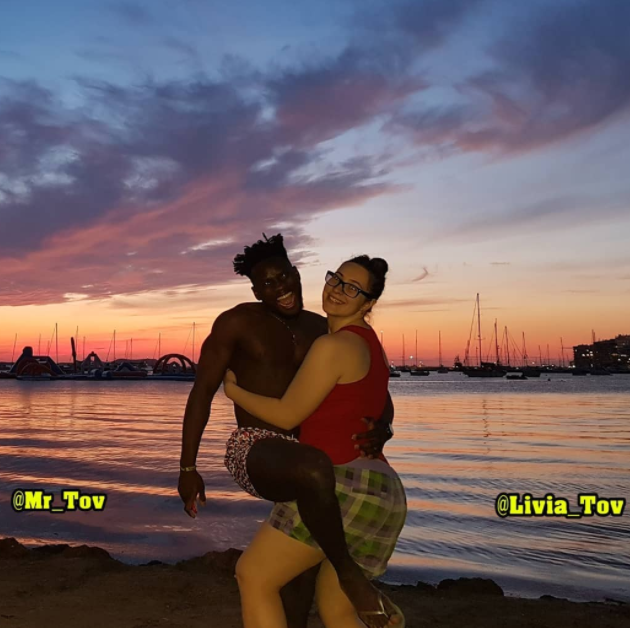 Besides Livia, he has not revealed his other relationships or dating life. He likes to keep his life private. He has also kept his social media really private after the birth of his son.

Who is Mr. Tov’s father? Mr. Tov’s father and mother’s names are still unknown. In an interview, Mr.Tov stated that his parents are married for 31 years but they still love each other and they provided Ola and his sibling immense love and care.

He has also thanked his parents for believing in his dream and supporting him all the way. He has also stated that he and his sibling are really close but has not revealed his name or his profession.

We will surely update you if there is any relevant information regarding his parents and siblings become available. 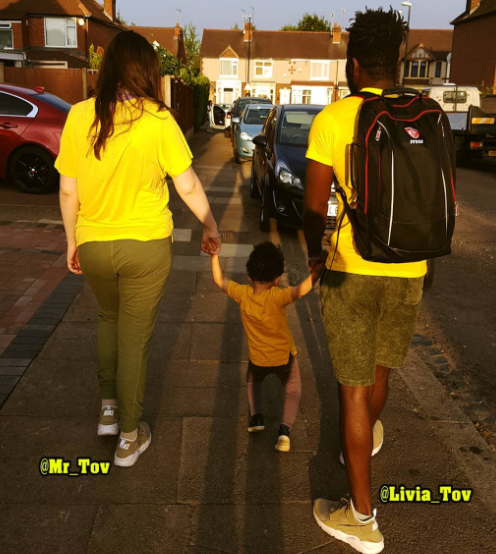 What is the net worth of Mr.Tov? Mr. Tov is a really popular TikTok star and comedian from England. He has over 2 million subscribers on TikTok and he has received over 40 million views on his platform.

Many people believe he has a  very expensive house and possesses his own car. His monthly and yearly salaries are still under review. His primary source of income tends to be from social media advertisement specially TikTok.

As of 2020, his net worth is estimated to approximately $5 million.

Are Mr.Tov and Mr.Toliver the same person? No, Mr.Toliver is an American TikToker. His real name is not revealed but he and Mr. Tov are completely different people. But fans confuse them as they have similar names and both are TikTok stars.

Check out one of his funny prank videos down below: