Who is Mister Cartoon?

Mark Machado (Born May 18, 1969) is a very famous tattoo artist, who has also become an internet sensation.

Furthermore, he was born in Los Angeles, California, which is known for its crazy arts and design history.

Mr. Cartoon is recognized as one of the most popular celebrity tattoo artists in North America.

We are going to find out about his Age, Net Worth, and Career. Let us began. 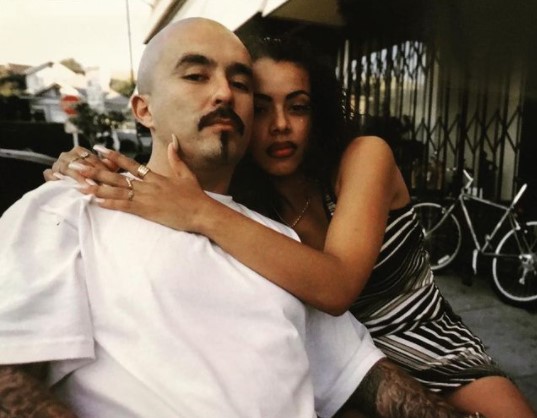 Where did Mister cartoon grow up? Mark Machado grew up in the streets of Los Angeles, California.

Early on, when the young cartoon was just eight years old, he recognized his passion for arts and colors and used to practice in walls and papers. 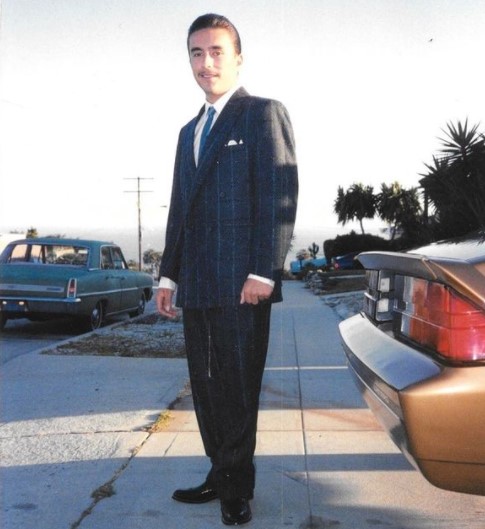 By the time mark was 12, he already started working as a designer, for instance, he airbrushed Low rider cars and t-shirts as well as work on some music covers.

Mark Machado used to join gangs and probably did the gang members’ tattoos. Furthermore, Mr.cartoon sprayed gang signs and graffiti to showcase his talent in the streets.

After, leaving the gangster life behind and slowly gaining relevancy and reputation for his amazing work, Mark was becoming one of the best in the business.

One of his most famous design was called ‘Fineline style’ tattoo art, which he learned and perfected in the California Prison system. 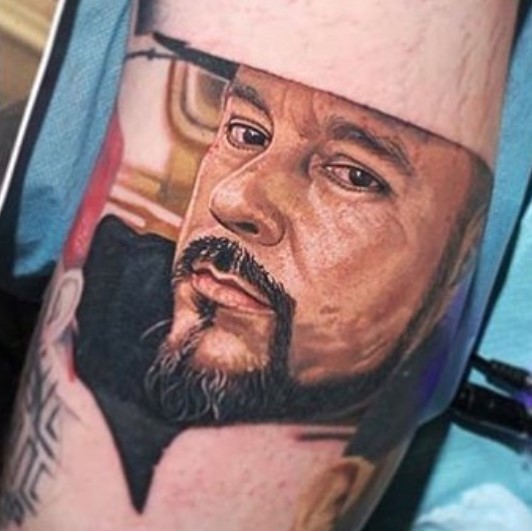 Being one of the famous tattoo artists in Hollywood also, mark has worked with some of the industry’s finest, for instance, ‘Eminem’, ‘Lewis Hamilton’, ‘Justin Timberlake’, and ‘Beyonce’.

Moreover, the famous designer has been in a producer’s chair as he has produced the movie ‘Lowriders‘ in 2016 and also appeared in a movie titled ‘Tribal Beyond the four: 20 Years of Music Art and Brotherhood‘

How old is Mr. Cartoon? Mr.Cartoon is currently 49 years of age.

Mark’s height and weight are not provided in the online domain as of 2022.

Moreover, he has black eyes and a very short black hairstyle, in addition, he likes to keep his beard medium length.

He is mostly seen wearing a baseball cap and plain black t-shirts, which he also posts on his social media handles.

Judging from his pictures, mark has small height and thick physical features.

His tattoo fans wanted to know his star sign in order to relate with their favorite artist. Well, Mr.Catoon’s zodiac sign is Taurus.

Being often criticized and pull backed because of his part, people are often spreading hate in his name. However, mark always carries a positive attitude and continues to live with his loved ones.

Who are Mr.Cartoon’s parents? Not much information is available about Mark’s parents in the public domain.

Moreover, Mark really talked about his father and mother, as he does not want them to be in the spotlight of the Internet.

Is Mr.Cartoon in a relationship?  The love or married life of Mark Machado has not been discussed on the online platform. However, he is married to his long time girlfriend. 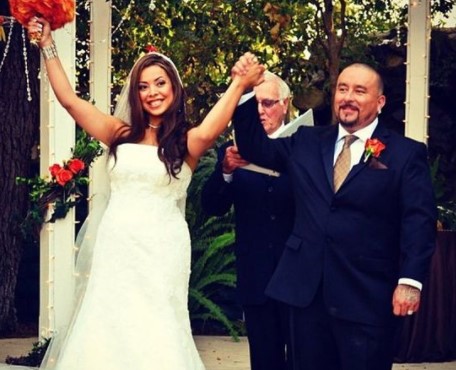 Furthermore, Mr.Cartoon reportedly has not revealed his about his romantic life, hence we can be sure that he wants to separate his professional life from his personal life.

How much is Mister Cartoon Worth? As of 2022, Machado is worth an impressive 1 Million USD.

Being one of the most popular tattoo artists has its benefits, as mark has various sources of revenue streams, consequently, he is a millionaire now.

He has been a producer of a Hollywood movie, furthermore, Mr.Cartoon’s work has been used by famous projects and advertisements.

The 49-year-old has lived for nearly half a decade, where he has lived a very interesting life and met some awesome people. 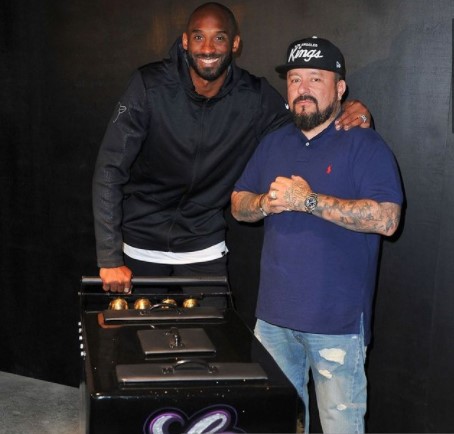 Let us look at some of his trivia and fascinating facts.

The Tatoo artist’s first video on YouTube is titled ‘Mister Cartoon’ where he got 94 views.

Furthermore, his most viewed video is named ‘Mister Cartoon-LA Grind’, which has an impressive 26 thousand views.