Who is Mia Tate?

The career of Mia Tate began as a professional dancer, working in theatre, music videos, and film. Mia is mostly known for her work as an actress and producer in many films. The actress is an avid horse rider. She is originally from Utah, USA. 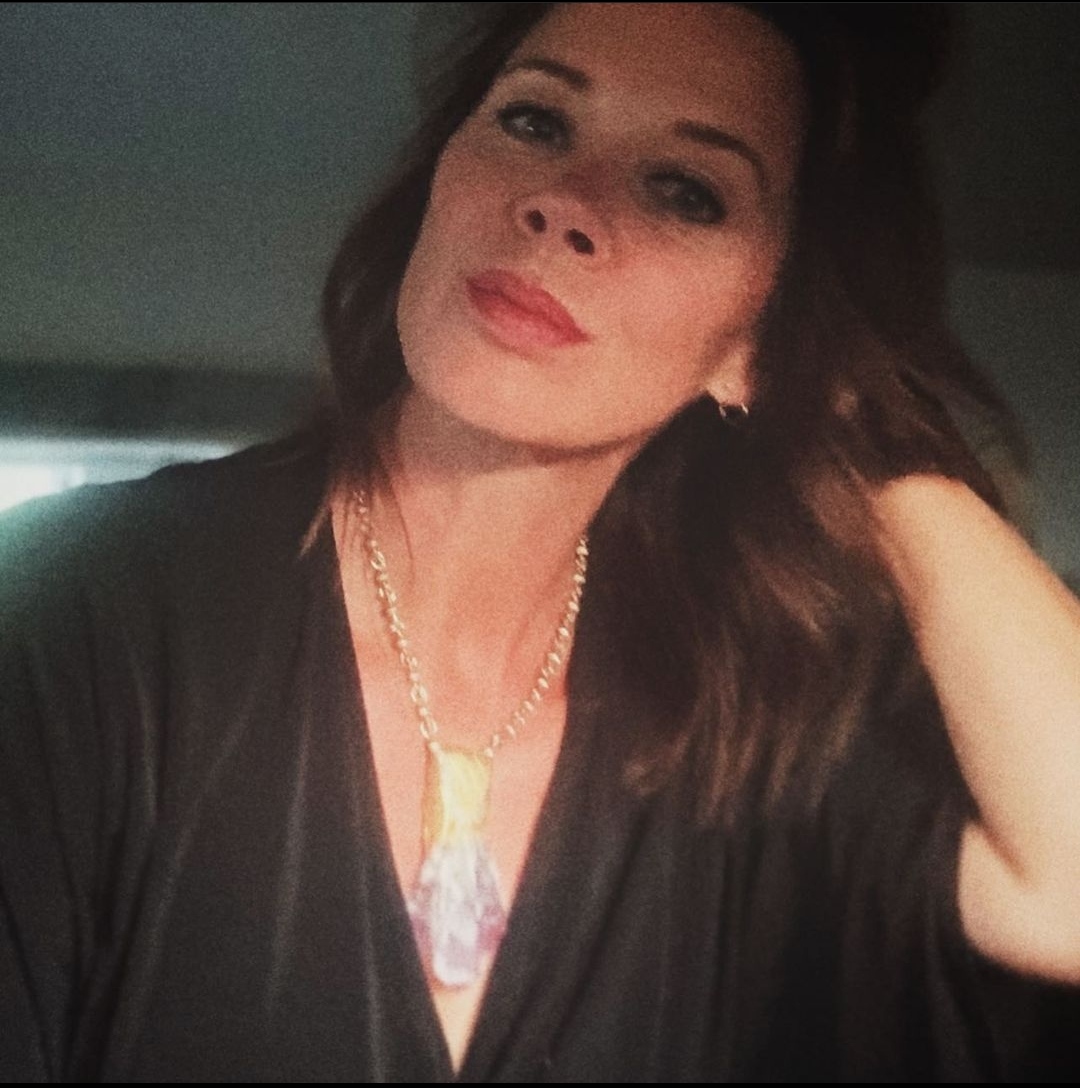 When was Mia Tate born? The date is unknown to the public as she hasn’t made a public statement about it.

Where was Mia Tate born? Mia was born in Utah, USA but in 1995, she moved to Los Angeles for a dance scholarship and began her acting training shortly after.

Where did Mia Tate study? She studied at larry Moss Studio, Beverly Hills Playhouse, and Uta Hagen in New York with some of the greats.

What is Mia Tate famous for? The talented actress has been working as a professional actress for over 15 years now.

In the Coen Brother classic,’ O Brother, Where Art Thou? Mia is best known for her role as the sexy siren who seduces George Clooney. ‘.

The actress worked in ‘Crazy in Alabama’ with Antonio Banderas, has guest-starred in ER and West Wing, and has been featured in Maxim Magazine, promoting her role as a siren.

Mia has acted and co-starred in several independent movies as well. She just wrapped up Friend Request playing opposite Anthony Michael Hall and with director Brenda Urquhart, who quoted ‘Mia is amazing, a pleasure to work with, before that Kessler’s Lab. Professional, and so skilled, and in every frame it shows.’

She collaborated with Scott Wolf and Tom Amandes before that in the ‘Imagine’ Physiological Drama.

When she produced her first film, Boys at the Bar, which starred Bo Hopkins, she moved into production. Her first feature-length documentary celebrating the lives of Cuban tobacco farmers was Mia’s directorial debut with ‘Campesino.’ The festival circuit is being carried out by Campesino, with 10+ festivals since September 2018.

She’s in pre-production for a documentary and episodic series now. Their passions and vehicles for her love of storytelling are directing, producing, and writing. She lives in Idaho’s Sun Valley and travels back and forth to LA.

Who are Mia Tate’s parents? The names and details along with the whereabouts of the actress’s parents are not known to the public. We will update the information as soon as we get it.

Is Mia Tate married? Probably, judging from her Instagram posts she is married because her children’s surname is Oelerich.

How many children does Mia Tate have? The Actress is blessed with two children. Her Daughter’s name is Lila Oelerich whereas Mia’s son’s name is Axel Oelerich. The children and 14 and 12 years old respectively as of January 2022. 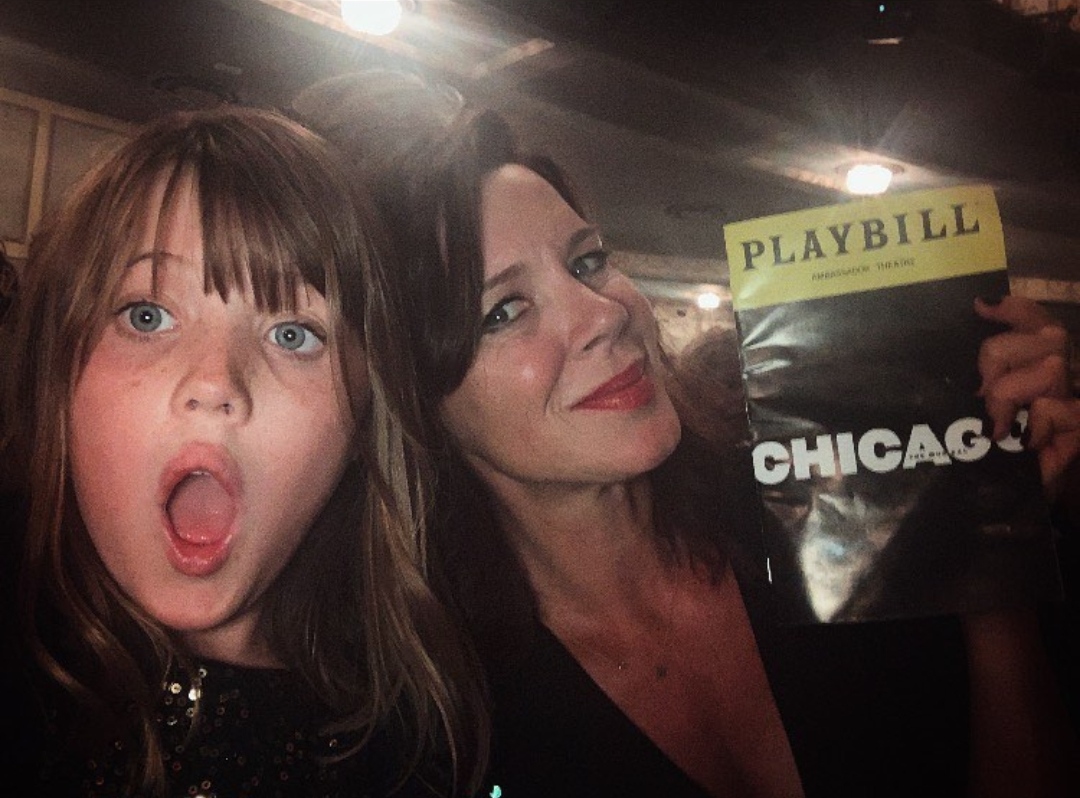 What is the net worth of Mia Tate? The details about her net worth are not available.

How tall is Mia Tate? The details about the actress’s height are unknown.

Does Mia Tate have an Instagram Account? Yes, the actress has an Instagram account with the username @miatate with over 1500 followers on the platform where she shares pictures and videos of her personal and professional life. 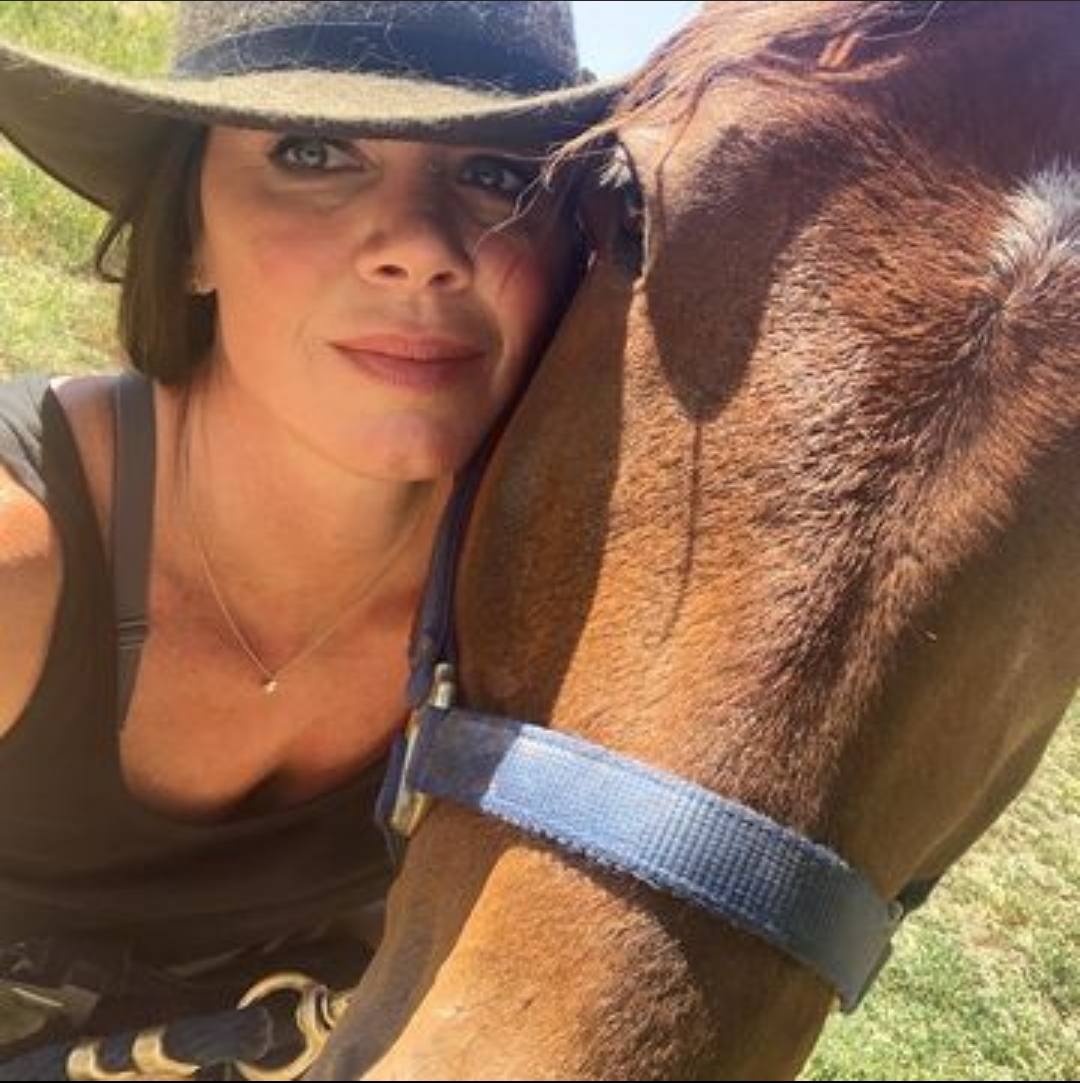