Who is Mau Nieto?

Mau Nieto is a famous and talented personality who is most widely known as a comedian. The comedian was born in Iztapalapa, Mexico while he was raised in a city called Coapa in Mexico.

Being such a talented personality, he is one of the most famous comedians in the whole of Mexico. He started his career in 2012 at the age of 26 by doing stand up comedy. In Mexico City, he began by performing stand-up acts at several clubs. 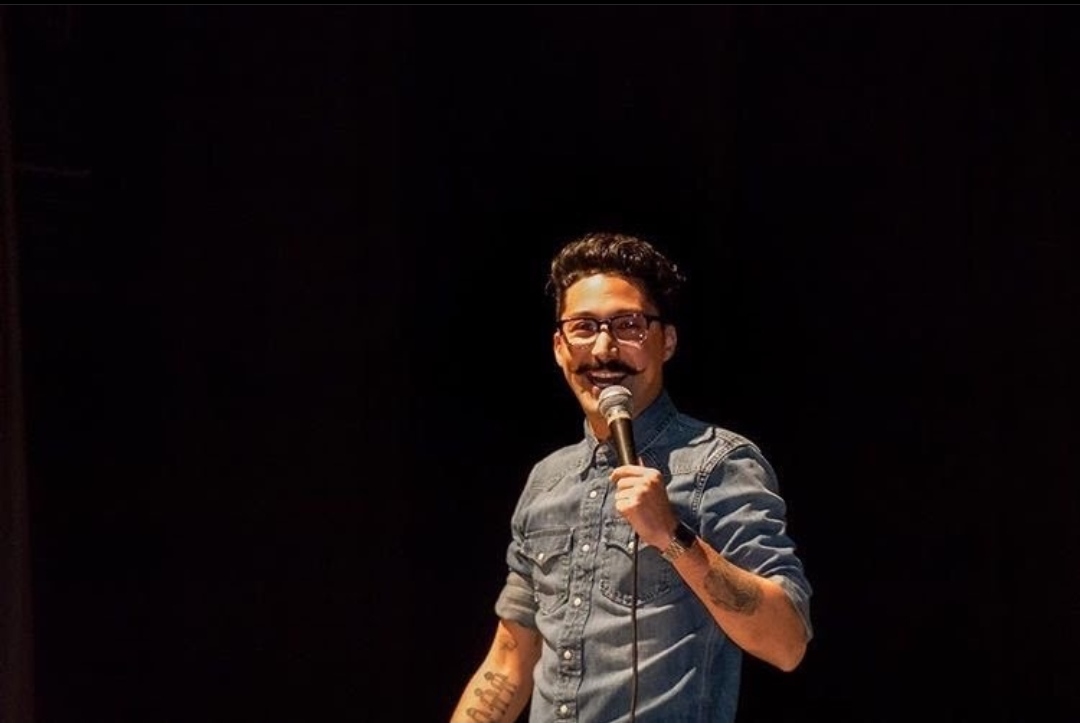 Where was Mau Nieto born? The funny talent was born in the city of Iztapalapa in Mexico but later moved to Coapa and was raised there in Coapa.

He began to do comedy as a child, but he waited until 2012 to try his luck on some stages in Mexico City.

He starred alongside Sofia Niño de Rivera and Ricardo Peralta in the 2018 television series Sobrevivi. The phrase “Sobrevivi” translates to “I Survived” in English.

What is Mau Nieto famous for? Nieto is primarily known for his comedic skills. He has managed to put himself among the best comedians in Mexico due to the great acceptance of the audience.

He started his comedic acts from his acts although he caught the eyes of the general public and started making a lot of noise when first started to perform in clubs in Mexico City.

Mau Nieto and his shows

In his show “Viviendo Sobrio… desde el bar”, His humble upbringing, his broken marriages, and his efforts to remain sober are what Mau Nieto dishes on.

He isn’t done with only one show. Yes, Nieto plans to record more shows for his fans.

Before recording it for any forum, he decided to devote all his time to writing his new show, called “Nunca me voy a casar” which translates to “I’m never getting married” and he intends to take it to many cities in Mexico.

In addition to Stand Up Sin Fronteras in 2013 and Comedy Central Presenta: Stand Up 2015, he is renowned for having appeared in many communities stand up specials.

Who are Mau Nieto’s Parents? The details about Maus’s parents are not known. He doesn’t reveal details about his family in any media.

Does Mau Nieto have siblings? Yes, the famous comic apparently has a brother. The name of Maus’s brother is Roy. But, not much is known about his brother apart from his name.

Is Mau Nieto single? Probably. The comedian keeps his personal and love life secret, like many celebrities and famous individuals. 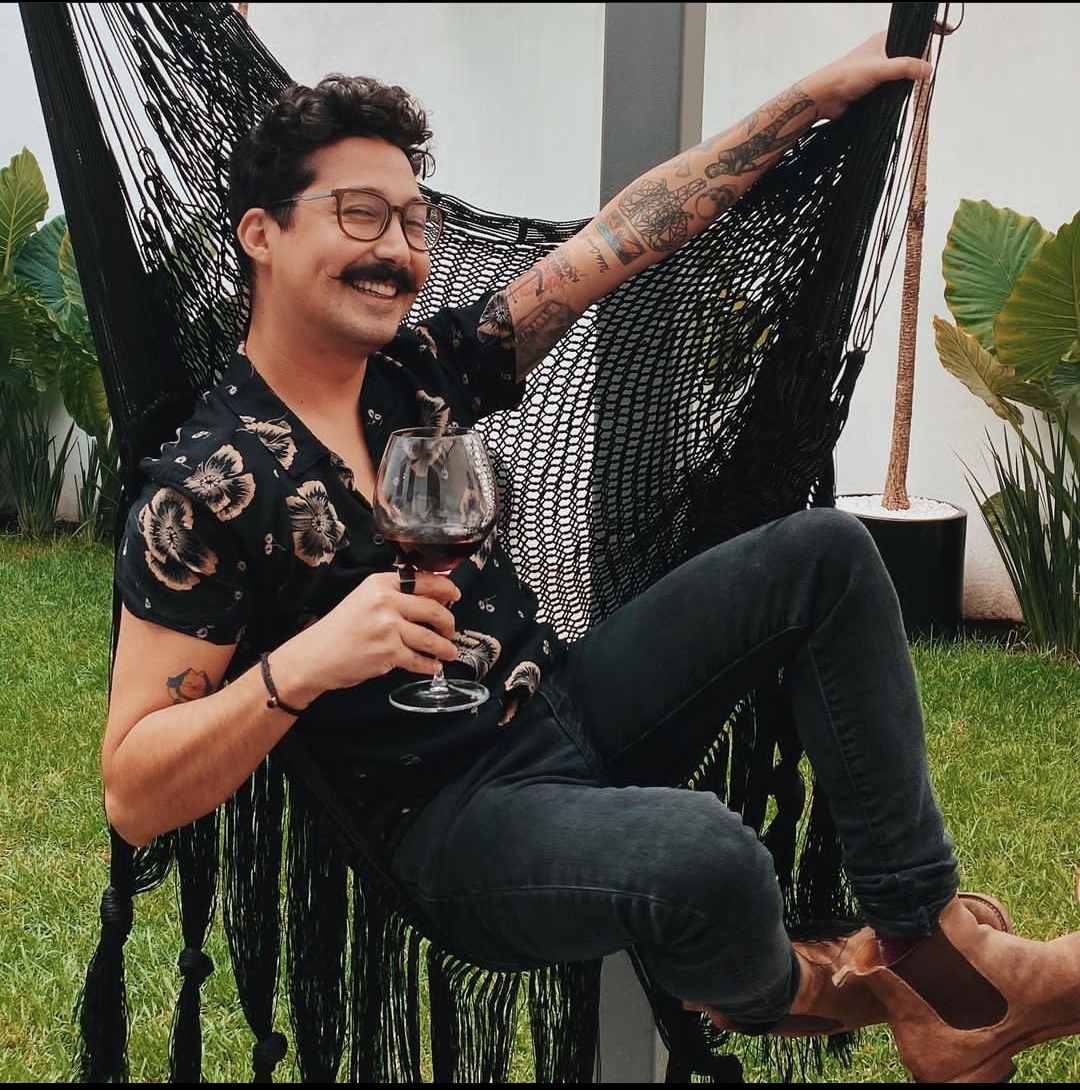 How tall is Mau Nieto? The height of the comic is 5 feet 5 inches (1.67 meters). His natural hair color is black. But neither his weight nor his eye color is known to us. His Zodiac sign is Scorpio.

Mau Nieto seems to be pretty active on social media like Instagram and TikTok uploading almost daily in both.

Does Mau Nieto have a TikTok account? Yes, the comedian has an Instagram account with the username @maunietoo. He has over 171k followers on TikTok as of January 2022.

Does Mau Nieto have a website? Yes, Nieto has a website with the domain https://www.maunieto.com/. Where you can know more about him and can buy tickets to his show.

What is the net worth of Mau Nieto? Mau Nieto has an estimated net worth of $5 Million (USD). Having such a vast net worth makes him one of the richest comedians in Mexico. His main source of income is his career as a Comedian. 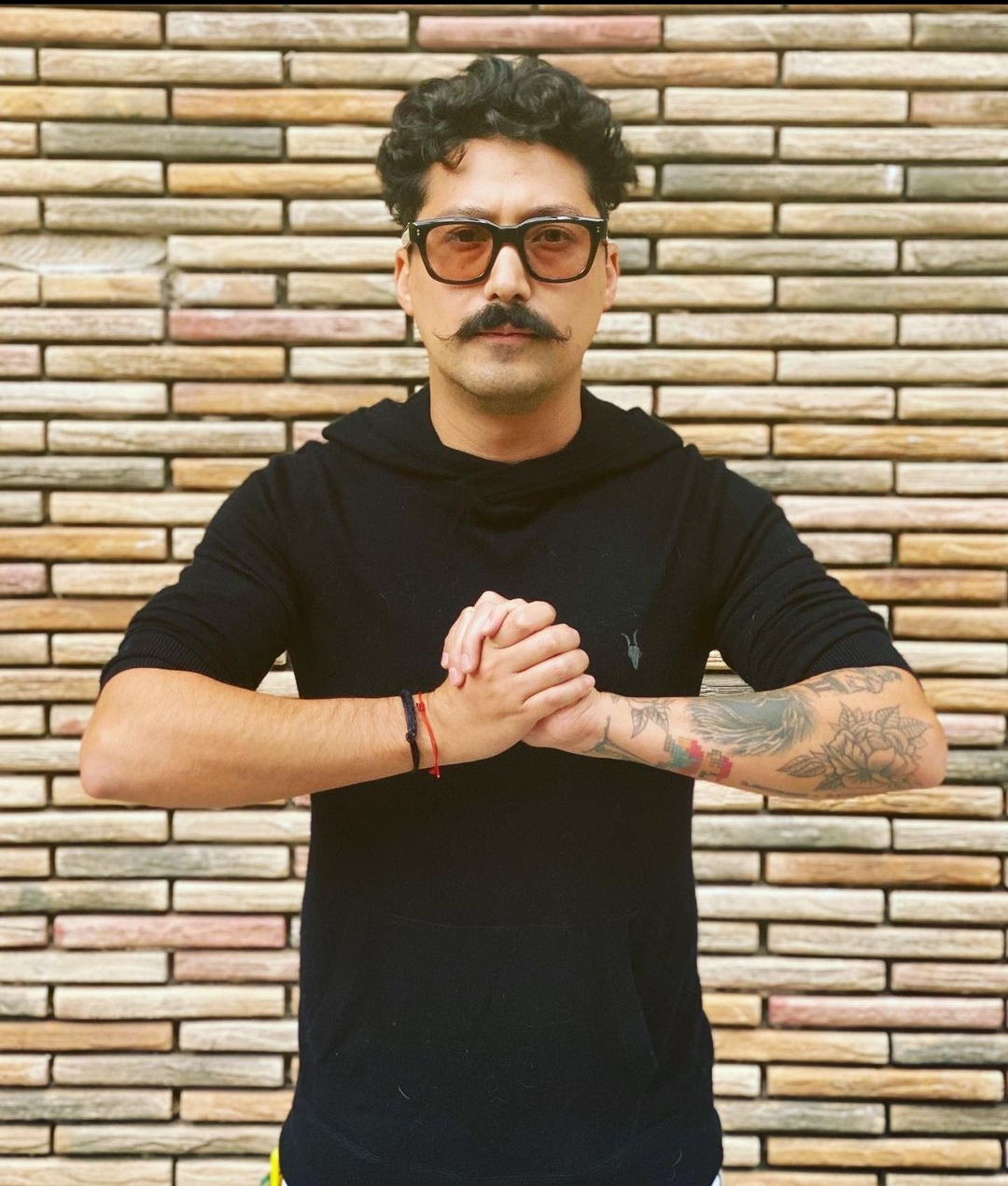 1. In the 2018 Sobrevivi television series, he appeared alongside Sofia Niño de Rivera and Ricardo Peralta

.2. The projected net worth of Mau in 2022 is approximately 5 million dollars.

3. Scorpio is Mau’s sun sign and Chrysanthemum is his birth flower.

4. He is one of the wealthiest Mexican-born comedians.