Who is Matt Nicholls?

Mattew Nicholls, professionally known as Matt Nicholls is a 34year old popular drummer and percussionist( born on March 22, 1986). He was born in England. Matt is best known for playing drums in a British hardcore band called Bring Me The Horizon. He joined the Metalcore band back in 2004 when it was formed.

Matt formed the group along with Oliver Sykes, Matt Kean, Jordan Fish, Lee Malia. Mattew is one of the original members of the group and has been a part of this band since the very beginning and he remains in it now.

Apart from this, the British drummer has taken part in recording each of its 5 albums and 3 EPs, released.

To know more about Matt Nicholls’s net worth, career, early life, girlfriend, and personal details keep on reading the article. 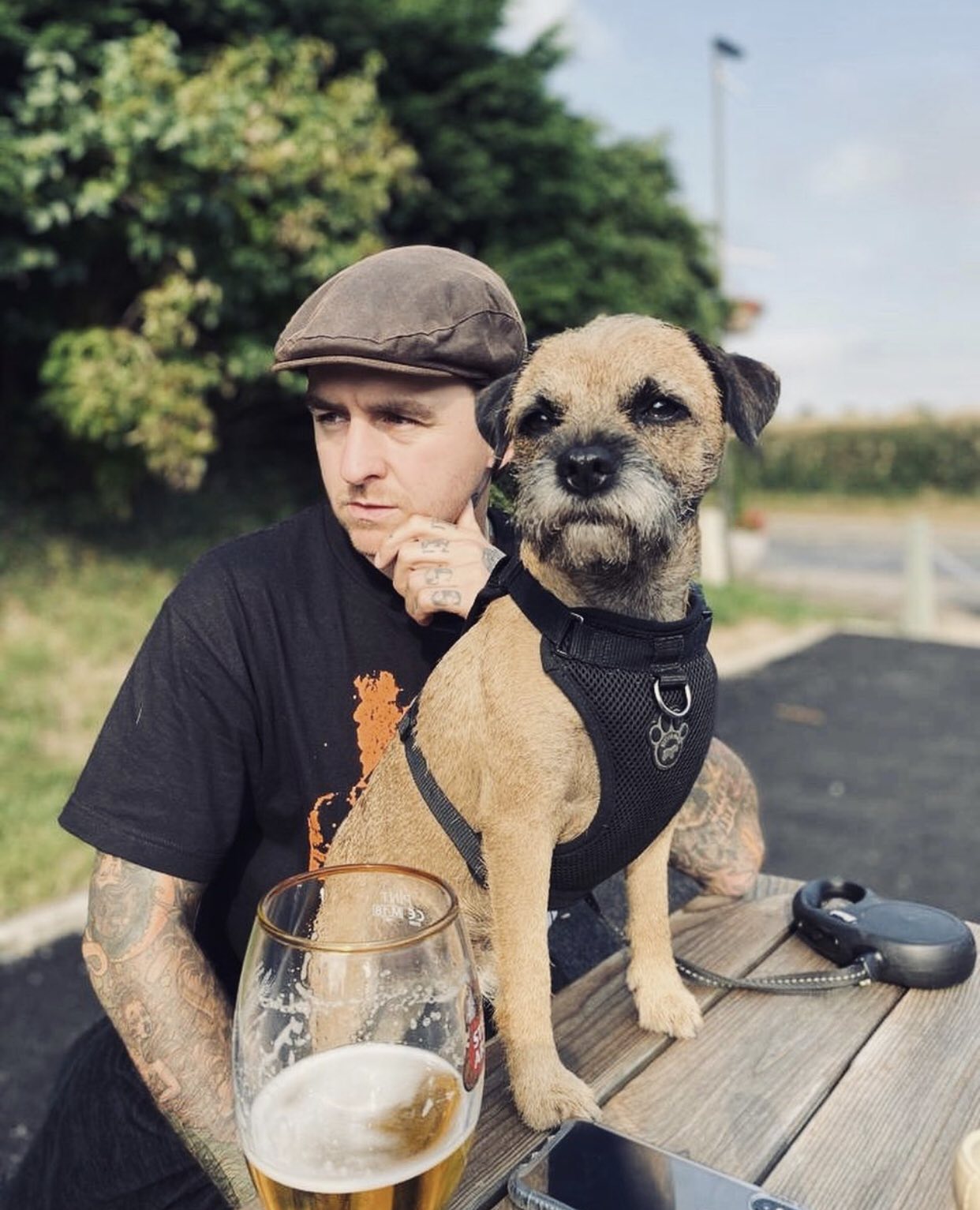 Matt and his love for music from his childhood days:  Moreover, he spent his childhood in England with his family but the details about his family are not disclosed by Matt. But, it’s for sure that his family always supported his dreams of becoming a musician.

The love that Matt has for music clearly began from a very early age and he got his first musical instrument (drums) as a gift from his father in his teenage days. Clearly, Matt was very passionate about music from his childhood and loved to play drums. He has been the drummer of the hardcore band Bring Me the Horizon since day 1 and till now.

Why is Matt Nicholls famous? The British Drummer’s career began when he formed the Hardcore metal band “Bring Me the Horizon” with his co-members Oliver Sykes, Matt Kean, Jordan fish, and Lee Malia back in 2004. The band is currently signed to  RCA Records globally and Columbia Records exclusively in the United States.

Who are the members of Bring Me the Horizon? Currently, the band has five members which consist of:

In 2006, the band released their debut album “Count Your Blessings”. Their second album was released with the title “Suicide Season” in 2008 which was creative and a turning point for the band. Bring Me the Horizon released their third album “There Is a Hell Believe Me I’ve Seen It. There Is a Heaven Let’s Keep It a Secret”, in 2010. It was a huge success which got them international fame. Their other albums like Sempiternal (2013), That’s the spirit (2015) and Amo (2019) were also great hits.

Matt Nicholls has given his drum beats to all the songs and albums produced by the band and metalheads worldwide love to bang their heads on his beat. 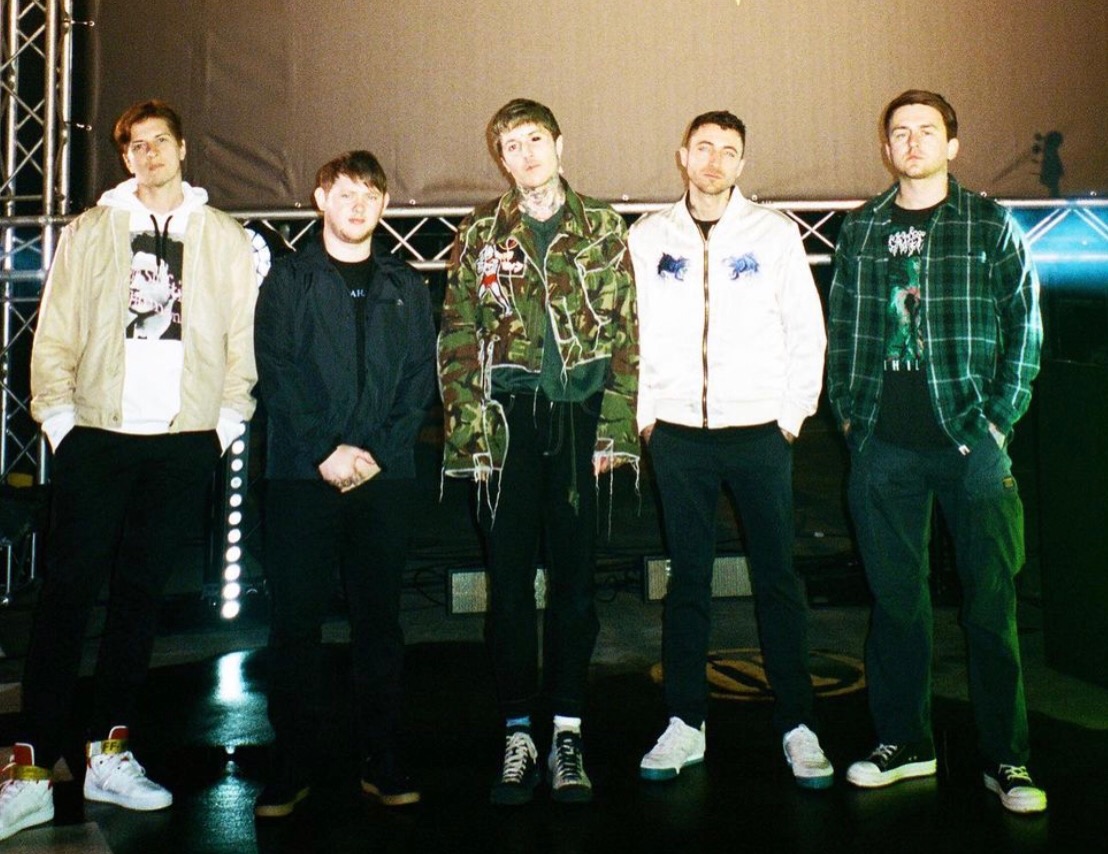 Does Matt Nicholls have Siblings? As said, the family details of the 34-year-old British drummer are not disclosed so as if now we’re not sure about it. However, there has been news that Matt has a brother.

Who is Matt Nicholls’ girlfriend? The drummer of the hardcore metal band “Bring Me the Horizon” is currently dating a social media influencer Chloe Mellors. Chloe has over 16k followers on Instagram and the couple is not shy of sharing the screen space on each other’s Instagram accounts.

Furthermore, Matt has dated four ladies. In 2004, he was with Stephanie Falkiner. In 2009, he dated Nat Davies for a short period, in 2011 he had an affair with Maudi Evitt. 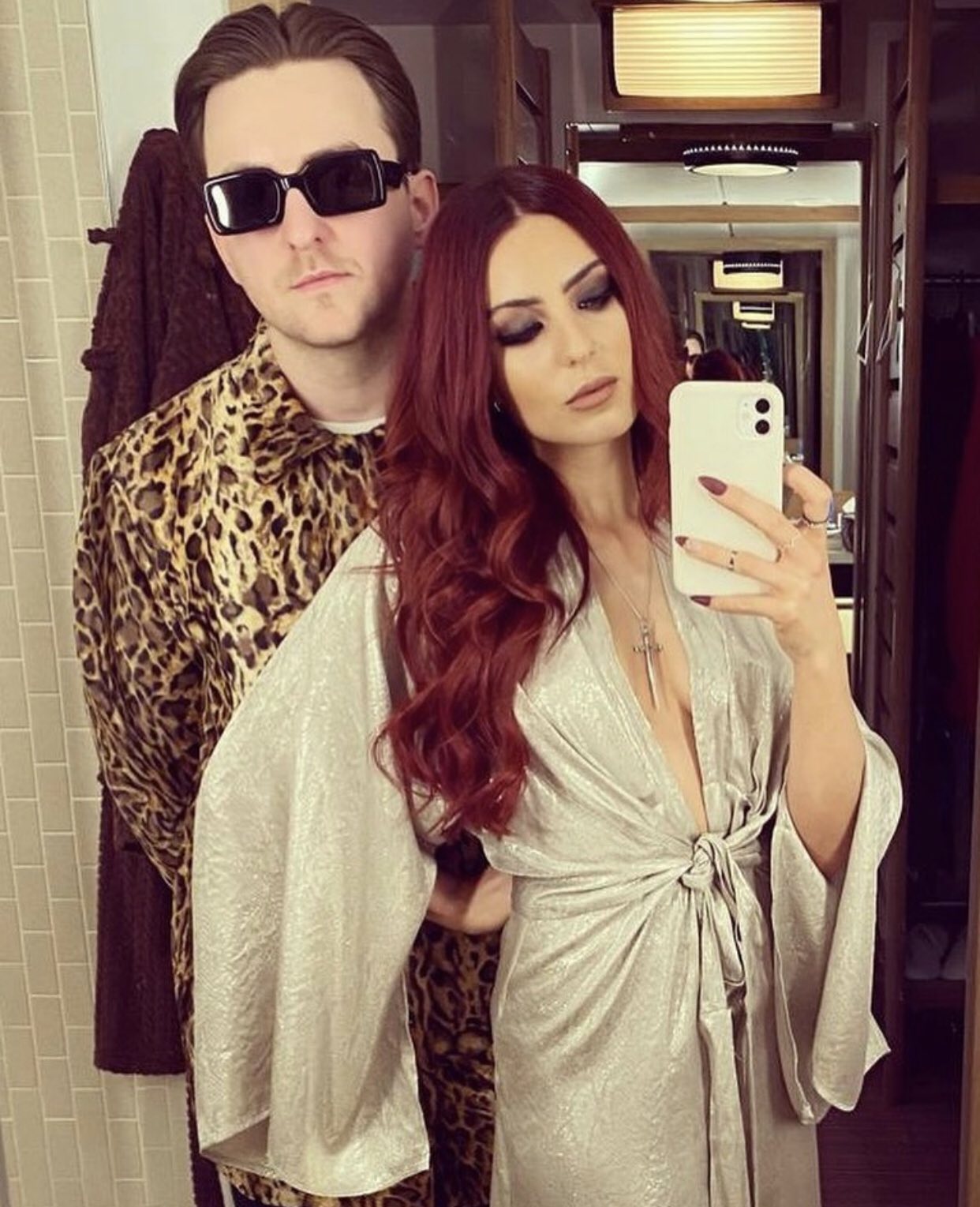 How tall is Matt Nicholls? Matt stands at a height of 5 feet 10 inches tall and weighs approximately 65kgs.

Born on March 22, 1986, his zodiac sign is Aries. Matt’s eye color is green and has brown hair. Matt has a cool and calm personality even if he plays for a hardcore band.

Matt Nicholls is also an avid tattoo lover and has many tattoos on his body and on his hands.

How much is Matt Nicholls’ net worth? Matt has an estimated net worth of $1 million ( USD).  Popular as the drummer for the band Bring Me The Horizon, he earns the majority of the Income through his musical career. Moreover, he also makes money through merchandise sales, tours, and concerts.

1) In 2011 he broke his hand while playing the drums in one of the bands’ tours.
2) Matt is a tattoo lover and has tattoos all over his body and his hands.
3) British metalcore band Bring Me the Horizon has received two Grammy nominations.
4) Matt loves dinosaurs and the Jurrasic world.