Who is Maria Taylor

Maria Taylor (Born May 12, 1987) is a famous Host and Analyst for the popular sports channel ‘Espn’.

Furthermore, she is an analyst for Football, NBA, NFL, and Volleyball.

She also has an online presence with 243 Thousand followers on her Instagram handle.

We are going to learn about her Age, Career, and Relationship. Let’s get started. 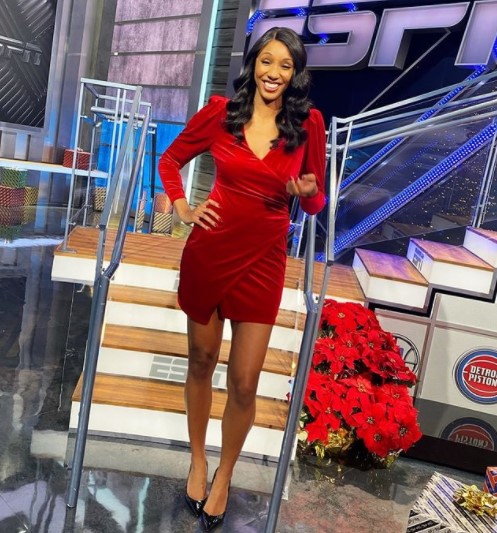 Where did Maria Taylor go to college?  Maria Taylor attended the famous ‘University of Georgia‘ on an athletic scholarship.

The 33-year-old attended ‘Centennial High School’ when she was a child and had a successful basketball career for four years. 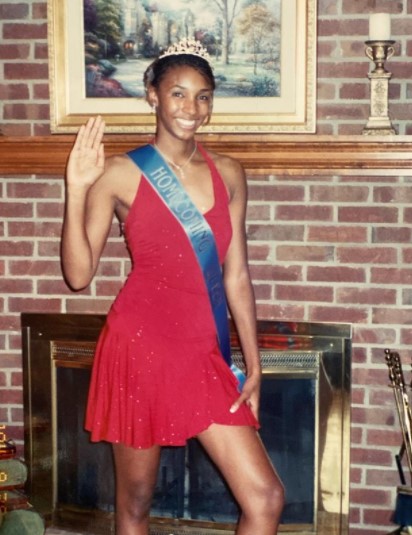 Furthermore, maria was also a member of the ‘Atlanta Tip-Off Team of the year, for being a ‘Fulton County’ scholar-athlete of the year.

Later on, she joined the University of Georgia, where she also played volleyball and basketball till 2009.

The famous analyst also has a proud member of the ‘All-SEC volleyball’ team each year which she played for.

What does Maria Taylor do for a living? Maria Taylor is a Sports Analyst and a host for the famous sports channel ‘ESPN‘ and ‘SEC Network’.

Being a host and a reporter for the ‘University of Georgia’ for three years.

In 2016 she started as a sideline reporter for ESPN2’s college football telecast.

Furthermore, she was also an analyst on NCAA Women’s Basketball selection show as well as the Women’s Volleyball National Championship for two years. 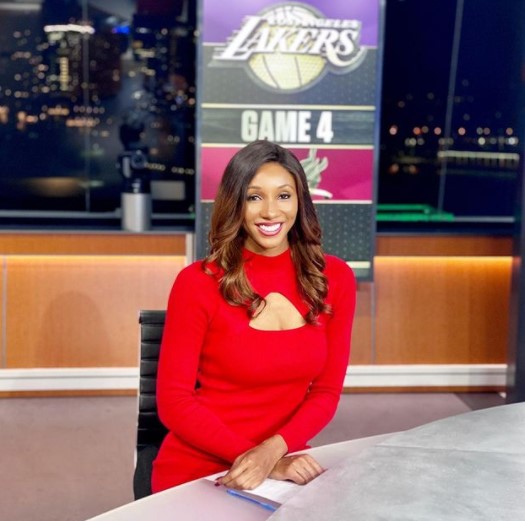 In 2014, Maria Taylor joined the famous ‘SEC Network’, where she was a college football reporter and worked with ‘Brent Musburger and ‘Jesse Palmer’.

Later in 2017, the famous media personality joined the ‘ESPN College GameDay broadcast team as a reporter and host.

Moreover, Tylar started hosting ‘NBA Countdown’ in 2019, which was the pre-game show for ESPN’s Friday night and Sunday NBA games.

In 2020, Maria Taylor was sideline reported for the famous game ‘Pittsburgh Steelers vs  New York Giants’, which was a Monday night opener.

She is of American Nationality and has gorgeous African American Ethnicity.

Furthermore, she has athletic physical features and has a beautiful long facial structure.

Maria Taylor has big black eyes and long black hair, which helps to attract viewership for her shows.

Most of her fans constantly enquire about her zodiac sign, in order to relate with their favorite personality. Well, maria’s star sign is  Taurus.

Moreover, she follows Christianity and is one of the most respected female Tv Journalist.

Furthermore, Rodney and maria dated for many years before tying the nod on May 5, 2019, at a beach themed wedding.

The famous couple reportedly met during a ‘Charlotte Hornets’ game, which happened in North Carolina, in September 2014. 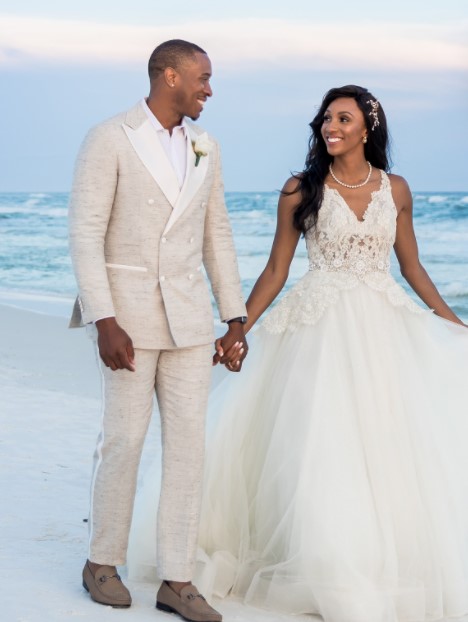 Maria’s husband was a sports agent, who was investigated for his alleged ties with UNC Basketball player ‘P.J Hairston’, in 2019.

Consequently, Rodney had break ties with ‘Q4 Sports’, where he was a Director of  Sports Marketing.

She grew up with her sister ‘Vanna Taylor’ in  Alpharetta, Georgia, North America.

Maria and her husband, currently do not have any children of their own, as reportedly they are very busy at their work.

Moreover, Maria Taylor has not revealed further information about her family.

Hence, we can assume she wants to keep her personal life private from the online domain.

As a prime-time host for high companies like ‘ESPN’ and ‘SEC Network’, where she has reportedly signed contracts worth almost millions of dollars.

Moreover, her husband Rodney Blackstock was also a successful sports agent and former Director of Sports marketing with Q4 sports.

We can surely confirm that Maria Taylor is not currently having financial problems in her household.

The 33-year-old sports analyst has an incredible career to look up to. Furthermore, she has lived an interesting life.

Let’s see some of her trivia and awesome facts. 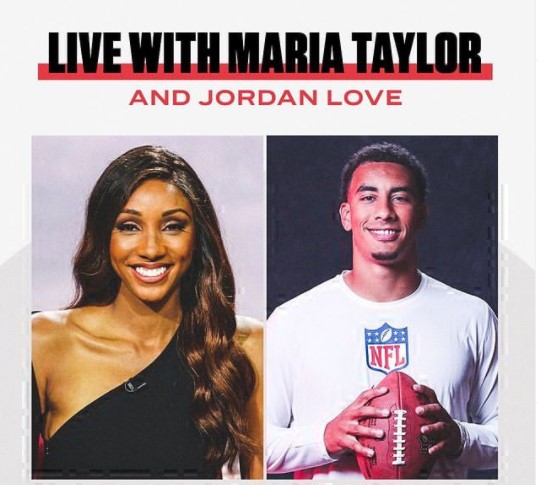 However, she is constantly featured on the official YouTube handle of ‘ESPN’ channel.