Who is Manolo Gonzalez Vergara?

Manolo Gonzalez Vergara (born September 16, 1991) is a popular Instagram model and social media figure. He is also well known for being the son of popular Columbian actress Sofia Vergara. Sofia is extremely popular in the US TV industry with a hit show Modern Family.

He has also tried his hand at acting and appeared in some the movies such as Hot Pursuit, Waking Up, and Post, Mortem. Manolo is also equally popular in the modeling industry as well as on social media platforms. He has over 400,000 followers on Instagram and more than 6000 followers on Twitter.

In 2016, Manolo made his debut in modeling for Paper magazine. Today we will be learning more about Manolo’s age, height weight, net worth, career, and full bio down below. 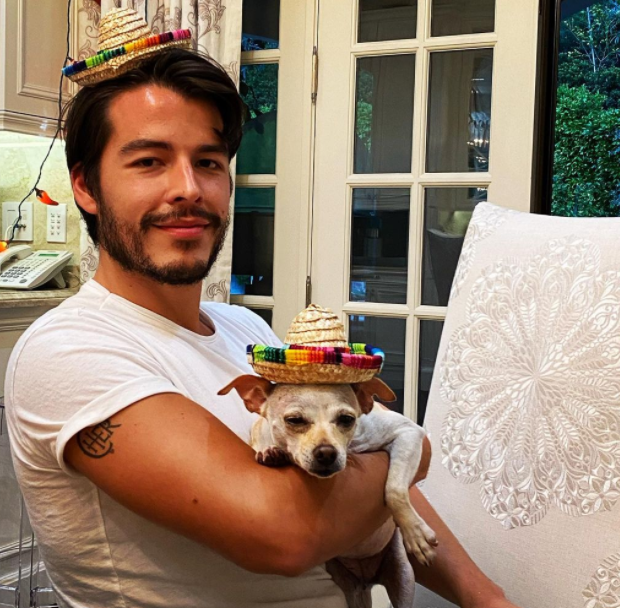 Where was Manolo Vergara born? Manolo was born in Barranquilla, Columbia. In 2015, he received a bachelor’s degree in film production from Emerson University. He had a very lovable and caring childhood.

Manolo’s mother is a bonafide actor which persuaded him to be an actor himself. Despite being a single mother, she was an inspiration to his life. That is why Manolo is really close to his mother. He was and still is a massive fan of Cher and visited her countless concerts when he was young with his grandfather.

Now let us take a look at his career.

Why is Manolo Vergara famous? Manolo started his career by debuting as a model when he was just 14 with his star actress mom. His first advertisement modeling gig was with his mom in a Head and Shoulders commercial. However, his acting debut came when he was just 5 years old from the Spanish movie Sonrisa Del Pelico.

Manolo’s acting career in English movies started with Hot Pursuit alongside his mother in 2015. He is also in a funny American TV series called Guilty Party. His other that he made contributions are Destined to Ride, Vandal, and # This is College.

Manolo also acted in the role of a Vampire in the movie titled “The Big Feed”. Along with feature films, Manolo has also worked on two short films titled Post Mortem and Waking Up. His mother Sofia supports him all the way through and keeps updating his projects on her social media.

Despite the very professional performances, Manolo is yet to have that big break and has not won any awards as of now. But he slowly but surely building his reputation as a charming model and a respectable actor in Hollywood Industry.

Manolo Vergara is a very talented actor and a charming model hence he is very popular on social media. Although he only uses Instagram as a dominant social media platform. Currently, he has just over 400,000 subscribers on his Instagram account and just over 6000 on his Twitter account. 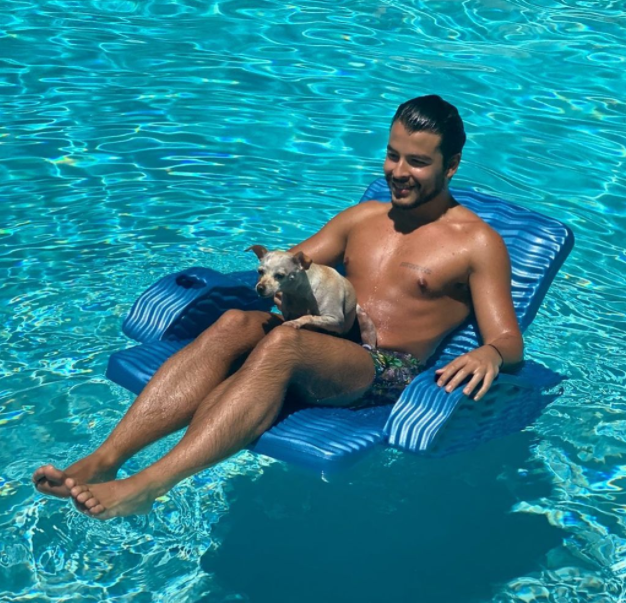 What is the height of  Manolo Vergara? He was born on September 16, 1991, and is currently 29 years old. Manolo stands at a height of 5 ft 10 in tall and weighs about 75 kg. His zodiac sign is Virgo. He has black color hair and dark brown color eyes.

Manolo is Columbian regarding nationality and belongs to white ethnicity. He has not publicly released his religion. Manolo’s hobbies include eating, traveling, and watching sports on TV. He also loves to read and cook.

Manolo really likes to walk his mother to award functions and ceremonies. He has revealed he jumps on the occasion like those. 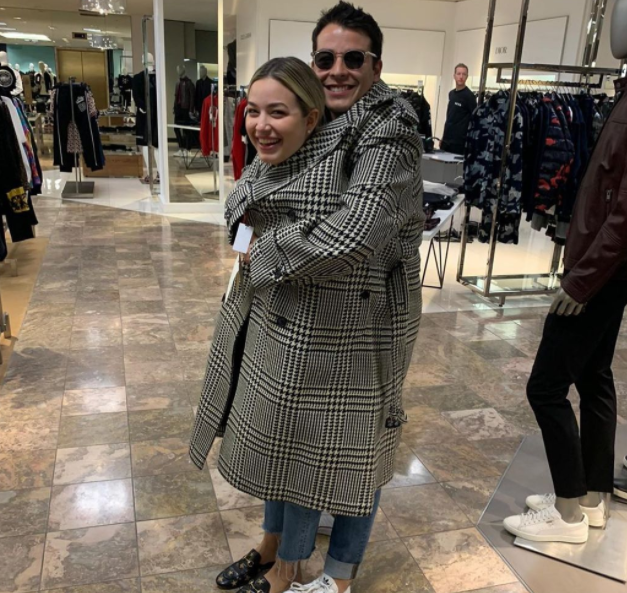 Who is Manolo Vergara’s girlfriend? Manolo Vergara is a handsome and bonafide model and people always wonder who he is in a relationship with but as for now, he has not revealed his girlfriend. It is because either he is really single or keeping his love life private.

Either way, no one knows if Manolo is dating anyone. Manolo has also not revealed any information about being engaged married or having a child. We will surely update you if his dating status changes.

Who is the father of Manolo Vergara? Manolo Vergara’s father is Joe Gonzalez who was also his mother SofieaVergara’s childhood sweetheart. Sofia married Joe in November 2015 but their relationship did not last long as they hoped for.

They divorced each other only after two years of marriage. Manolo’s mother Sofia Vergara is a very recognizable name in the TV and Film industry. She has a starring role in hit American TV series titled “Modern Family” among others.

Sofia has won SAG awards and multiple People Choice Awards for best actress for her role in the Modern family. Regarding his sibling, Manolo does not have any blood siblings but he might have half-siblings whose information has not been known yet. 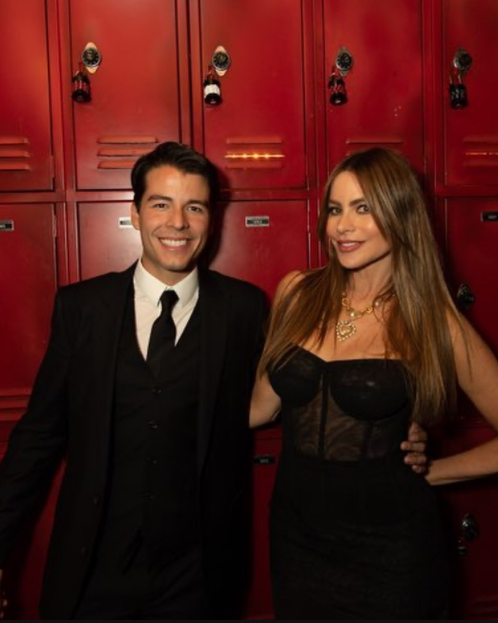 What is the net worth of Manolo Gonzalez Vergara? Manolo Vergara is starting to become a very bonafide actor and model in his own right. Despite support from his superstar mom, he wants to create his own legacy. He has also generated a lot of fortune from his successful career as of now.

Manolo frequently shares photos of his own house, car, and luxuries on his social media. His primary source of income is from acting and modeling gigs as well as plenty of brand deals. Manolo’s net worth is approximately $300,000 as of 2022.

Check out the video of Manolo Vergara praising her mother Sofia for his upbringing and reputation.