Who is Lyrica Garrett?

Marcy Thomas (born on December 8, 1950), professionally known as Lyrica Garrett is a talented American singer, actress, and reality TV star. Garrett is best known for her movies like “Perfume”,  “Penitentiary II”, and “Love and Hip-Hop Hollywood”.

As a singer, she is famous for singing along with The Undisputed Truth, Rick James, and John “Guitar” Watson.

To know more about Lyrica Garrett’s personal and professional life, keep on scrolling.

Where was Lyrica Garrett born? Garrett was born in Houston, Texas on December 8, 1950. She was raised by a Pentecostal pastor.

She spent her childhood life in Texas and discovered her interest in singing at a very early age. Uniquely talented for her age, she became the musical director for the youth choir at 12 years old.

Not only that at the tender age of 14 years old, but Lyrica was also discovered by the amazing singing duo Ike and Tina Turner and she even worked with them as a backing vocalist with the trio The Ikettes.

Talking about her educational details is not accessible to the public and kept a secret.

Now let’s see how the multi-talented singer and actor began her career in the Entertainment Industry. 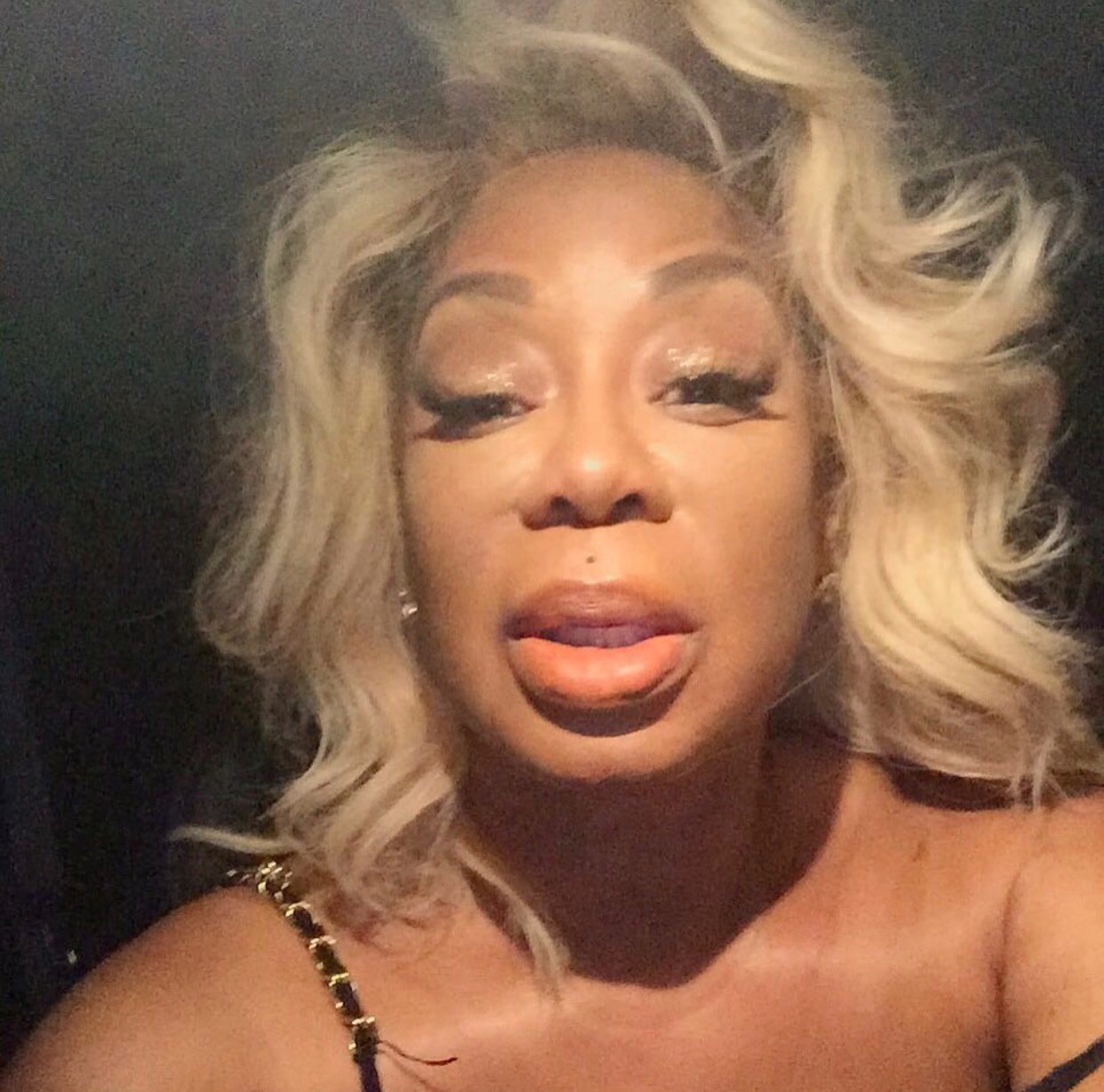 Why is Lyrica Garrett Famous? Lyrica Garrett aka  Marcy Thomas is currently famous as she appeared in a reality show “Love & Hip Hop Hollywood” along with her daughter Lyrica Anderson and son-in-law A1Bentley. The show chronicled private life matters on the TV.

As said above, Garrett started her career at 12 years old as a musical director. When she was 15 years, Marcy even began to write her own lyrics and performed many shows.

Then, it was a breakthrough for her in 1974, when she was selected as a bandleader for Ike Turner to become an Ikette. Along with her band members, Ike and Tina Turner, she toured internationally and appeared on several TV shows such as Musikladen, Soul Train, The Midnight Special, Van Dyke, and Company in 1975.

A year later, Thomas joined the group called The Wiz in 1976 but unfortunately left the funk group two years later. Then, the singer was a part of The Undisputed Truth where she replaced Chaka Khan’s, Sister Taka Boom. She was the lead Vocalist of the band’s album Smokin’ in 1979. In addition to that, she was also a backing vocalist on the Rick James Album titled “ Street Songs” in 1981.

Marcy rejoined the group, Ike Turner, as one of the Ikettes in 1988 with her professional name “Lyrica Garrett” and toured with Turner in 2006.

Acting Career: Talking about her acting career, she has starred in the movies like  “Perfume”,  “Penitentiary II” in 1991 and 1982 respectively.

Her latest work was a music video for her single “Summertime Love” for her album Ready in 2019. 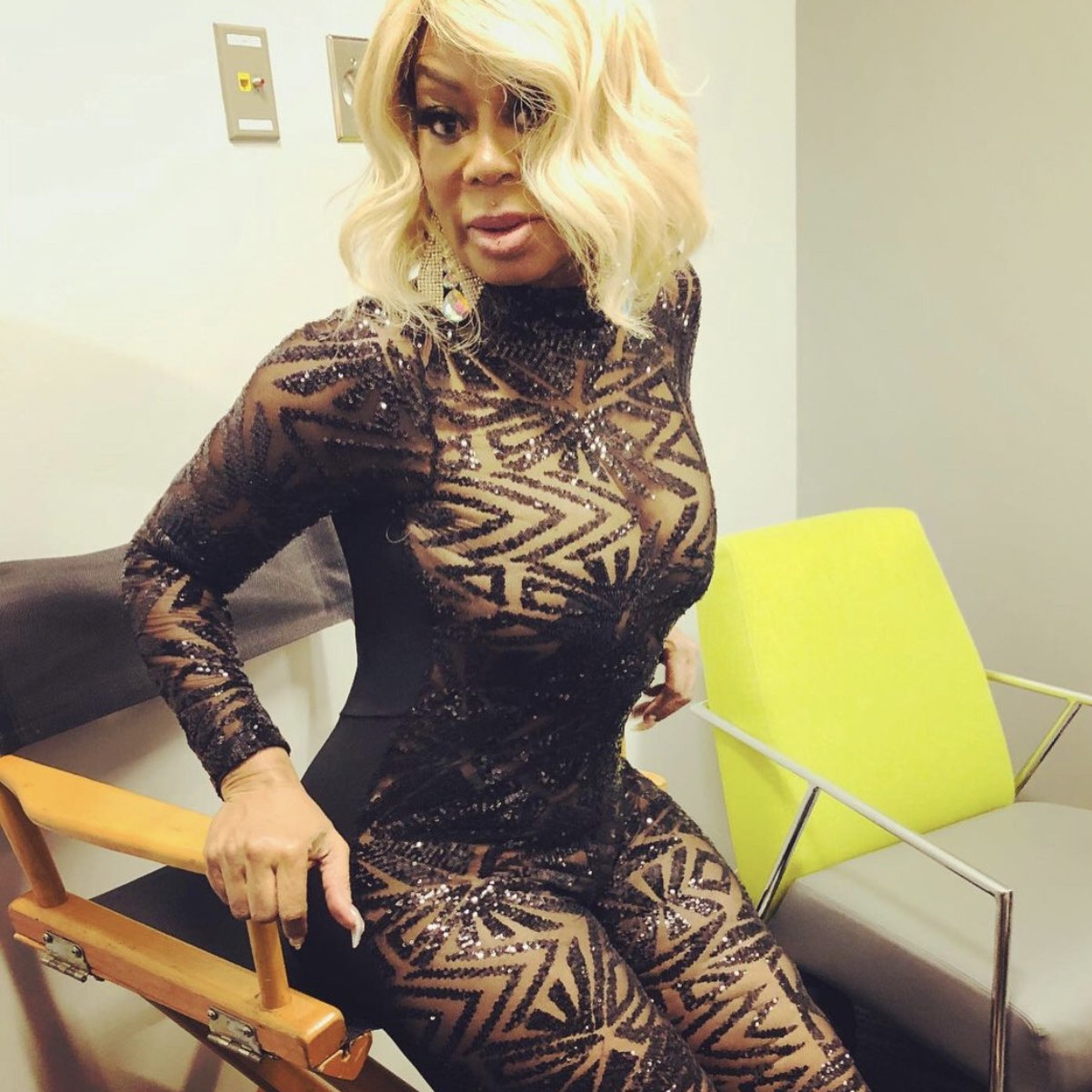 Who is the husband of Lyrica Garrett? Lyrica was married to Darrius Garrett but unfortunately, Darrius passed away. Now she is married to Johnny Anderson and living a happy conjugal life till today.

Who is the daughter of Lyrica Garrett? Lyrica and Darius had beautiful twin daughters named Lyrica Anderson and Adia Shana Anderson ( born on December 18, 1982).

It’s unfortunate that Lyrica Anderson had to lose her twin sister at the age of 3 as Adia passed away. Lyrica Anderson has also appeared on the reality TV show “ Love & Hip Hop Hollywood” along with his husband A1 Bentley. She also has a grandson named Ocean Zion Bentley.

However, the details of her parents are not disclosed as she was raised by a pastor.

How tall is Lyrica Garrett? She stands at the height of 5 feet 6 inches tall and weighs around 60 kgs.

Born on  December 8, 1950, her zodiac sign is Sagittarius. Moreover, she has black curly hair and dark brown eyes.

What is the Instagram of Lyrica Garrett? Lyrica has an Instagram account with over 130k followers where she posts pictures and videos of her personal and professional life.

What is the Net Worth of Lyrica Garrett? The total Net worth of the singer/songwriter is an estimated $2million USD as of 2020. Her singing and acting career have contributed to her Worth. Apart from this, she is also a reality TV star which contributes to the Net Worth.