Who is Lin Manuel Miranda?

Lin Manuel Miranda (born January 16, 1980) is an award-winning singer, actor, rapper, and composer popular for his broadway musicals “Hamilton” and “In the Heights”.

Lin has won some of the prestigious awards in his career like Pulitzer Price, Grammy Award, Emmy Award, and much more. He started his musical career in a Hip-hop group called Freestyle Love Supreme.

He has a very wide fan following all over social media with more than 80,000 followers on Instagram. Lin has also generated 3.5 million followers on Twitter.

Today we are going to look at Lin’s age height, weight, career, relationship, net worth, and full bio down below 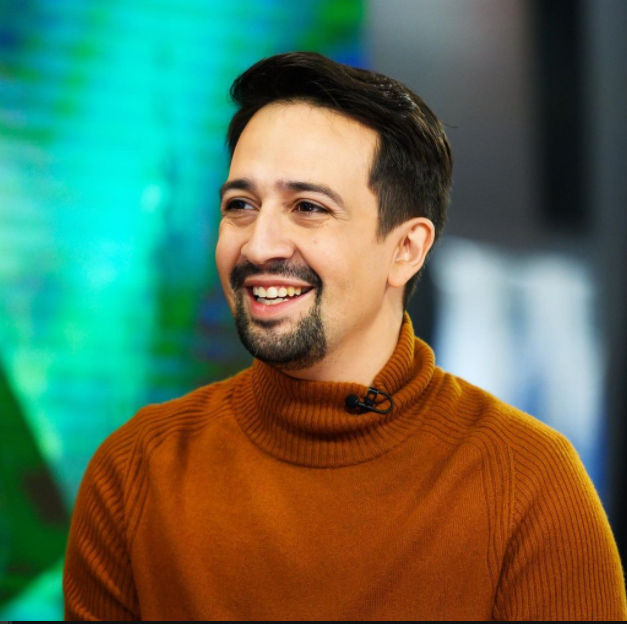 Where was Lin Manuel Miranda born? Lin was born in New York City in 1980. He was raised alongside his sister. When he was in high school, Lin got started to develop a passion for his music.

Regarding his education, he went to Wesleyan University for his graduation. He wrote drafts of In the Heights during his time at university and was able to play first in the University itself.

He was also involved in several plays and dramas in his time at University. 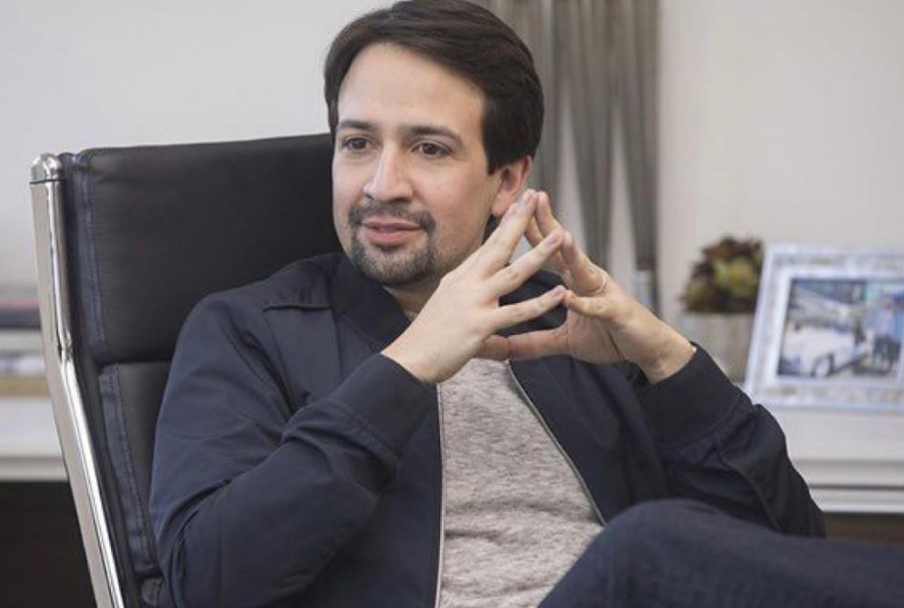 What is Lin-Manuel Miranda famous for? In 2002, Miranda’s In the Height was ready to be performed on the stage. He found a professional theatre director Thomas Kail to bring his dream project to the theatre. Despite thinking it being ready, the broadway took 6 years to be finally ready due to script change.

The musical became an instant hit and went viral. It was nominated for many awards such as the 13 Tony Awards, and even won four of them. In the Heights even won Grammy Award for the best musical album. Being an actor in the play, Lin was also critically praised and admired for his role.

The success of the musical reached other states like Los Angeles. Lin was requested to translate the play into other languages such as Spanish and French. After getting recognition, Lin started to appear on plenty of small-screen series such as House, Sesame Street, The Sopranos, etc.

Despite being multi-talented, Lin did not leave his position as a teacher and also worked as a music composer for previous commercials where he used to work on. In 2013, Lin was involved as a rapper in the musical group Freestyle Love Supreme. The group was not very successful but toured a lot in their prime.

After 2011, Miranda wrote and composed lyrics for another Broadway titled “Bring It On: The Musical”. The musical was a success but not as In The Heights. He also contributed to many other musicals such as “Merrily We Long Along”, 21 Chump Street, Tick Tick Boom, etc.

Finally, In 2015, he released his biggest and best broadway to date titled “Hamilton: An American Musical”. He was writing and composing the musical since 2008. The musical was based on the life of Alexander Hamilton. There were very long lines of people buying the ticket for the play. He was critically praised and won Tony Awards for Best Musical.

Hamilton has a net worth of almost $500 million and recently Disney has bought movie rights for Hamilton due to his working relations with them on films like Moana and Star Wars. He was also the voice actor in the movie DuckTales.

Awards and Honors – Miranda has won countless prestigious awards in his career. He has received several Tony Awards, three Grammy Awards, and People Choice Awards. and Emmy Awards. Miranda has also won the prestigious Pulitzer Prize for his best songwriting and two Olivier Awards and was nominated for an academy award.

He was accoladed with Hollywood Walk of Fame in October 2018 and two months later won Kenedy Centre Honors for Hamilton. In 2009, he received an honorary degree from Yeshiva University and became the youngest person to receive one. 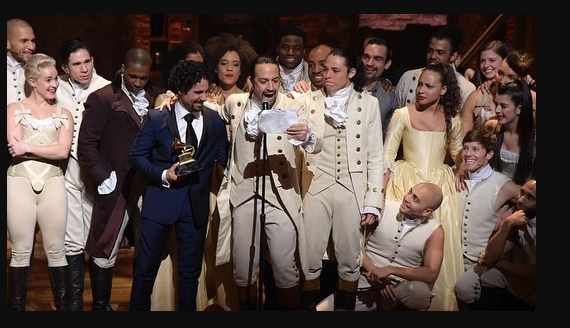 What is the height of Lin Manuel Miranda? Lin stands at a height of 5 ft 9 inches tall and weighs about 73 kg. Lin has black color hair and his eyes color are also black. His zodiac sign is Capricorn.

He is from New York City and belongs to white ethnicity. Lin follows Christianity as his religion.

Who is Lin Manuel Miranda married to? Miranda has married his high school love, Vanessa Nadal. The couple tied the knot in 2010. He has two sons. The older one is Sebastian and the younger one is Francisco. 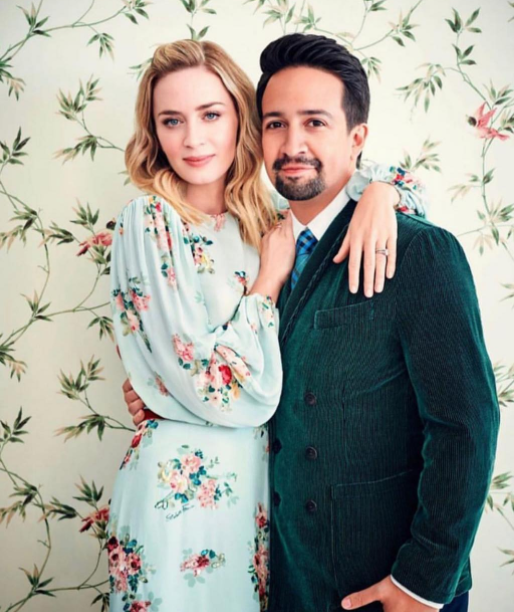 Regarding his family, there is not much information in the media. His parents were Puerto Rican and used to play Broadway albums in their house. Miranda and his sister were inspired by it from a very early age. The profession of his fathers was political representative and consultant and his mother used to be a clinical psychologist.

Regarding Miranda’s sister, there is not much information available. She used to learn piano alongside Lin in her school.

What is the net worth of Lin Manuel Miranda? Lin Miranda is an award-winning singer, rapper, and actor. He has won multiple Tony awards, Emmy, Grammy, and Pulitzer Prize.

His primary source of income is from his success of broadway musicals Hamilton, and In the heights. As of 2020, Lin Miranda has a net worth of approximately $80 million.

His broadway Hamilton alone is worth $500 million. Miranda earned a gross of $105,000 from royalties of Hamilton. In 2020, Disney has bought the rights to Hamilton for $70 million. 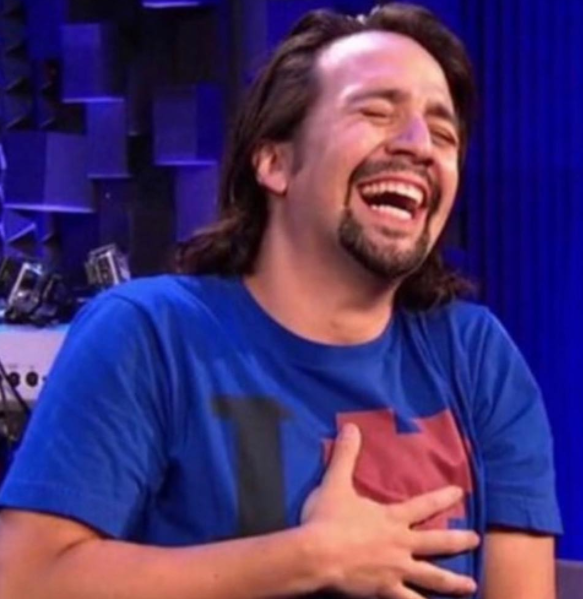