Lilhuddy (born May 15, 2002) is a popular TikTok star and one of the biggest musical influencers on TikTok. He is also co-founder of the popular TikTok group called The Hype House but most of all he is famous for being in a relationship with popular social media personality and dancer Charli D’ Amelio.

Lilhuddy has also a YouTube channel titled Chase Hudson which is nearly 2 million subscribers.  Many of his fans are very supportive of Chase and his video goes viral instantly. Today we will be looking at Lilhuddy’s age, height, weight, career, net worth, relationship, and full bio down below. 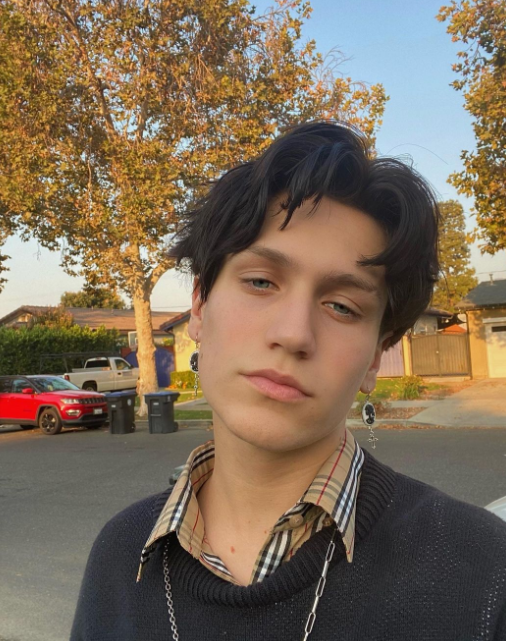 What is the height of Lilhuddy? Lilhuddy stands at a height of 5 feet 11 inches and weighs about 55 kg. His zodiac sign is Taurus. Hudson’s hair color is brown and his eyes color is dark brown.

He is American regarding nationality and belongs to white ethnicity. Lilhuddy’s religion is Christianity. Chase is really athletic in his real life and loves many sports. He was a very talented basketball player when he was young.

Lilhuddy’s hobbies are basically traveling and making videos while his favorite food is Mexican, he also likes natural American foods.

Who is Lilhuddy dating now? Chase Hudson is currently in a relationship with a popular TikTok star and dancer as well as a fellow member of HypeHouse Charlie D’Amelio.  The couple first posted a collaborative video in November 2019 and fans started to see their charming chemistry.

One month later Chase created a Hype House and Charlie was in it as well as they were seen holding hands and on new year’s eve, they were caught kissing on camera. In April 2020, both charlie and chase released a statement claiming they were no longer together.

However, in June 2020, the speculation started to grow that they are back again together when they did TikTok together in Hype House. They are still making TikTok videos and are seen together frequently.

Before Charlie, Chase was in a relationship with a fellow TikTok star Cynthia Parker but announced breaking up in July 2019. 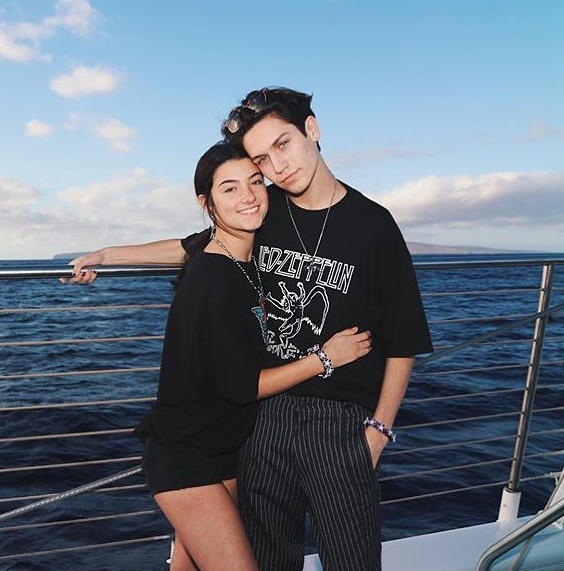 Lilhuddy’s father’s name is Cole Hudson and his mother’s name is Tamora Hudson. He also has two sisters who are also TikTok content creators. Their names are Marlena and Karissa Hudson.

Lilhuddy loves his mother very much and has frequently collaborated with her in Q and A’s. He has also publicly thanked his father for his support and love. His parents and siblings have appeared on his Instagram pictures frequently. Chase used to stay in Hype house but currently lives with his family.

What is the net worth of Lilhuddy? Lilhuddy aka Chase Hudson is one of the most popular Tiktok star and social media personalities. He is also a co-founder of Hype House. Chase’s primary source of income tends to be from TikTok ads and other brand deals.

He has shared a lot of his personal home, cars, branded clothes and accessories, etc  LIlhuddy’s net worth as of 2022 is approximately $3 million. 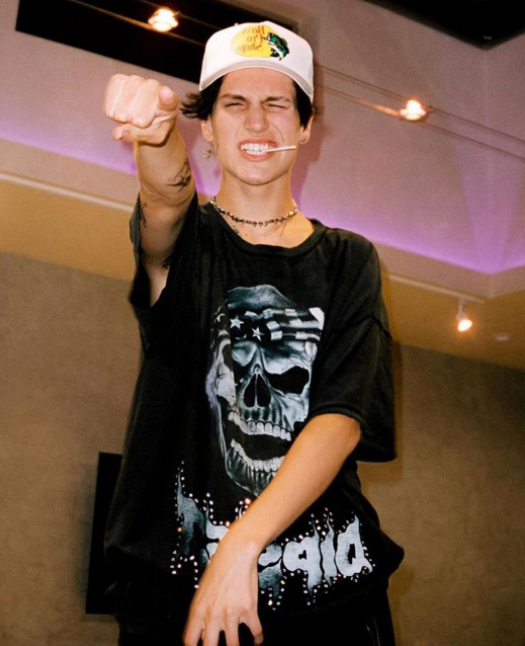