Who is Lil Tecca?

Tyler-Justin Anthony Sharpe aka Lil Tecca is an American singer, rapper, and songwriter. Tecca was born on August 26, 2002, in the Queens area of New York City, USA.

Lil Tecca gained stardom when he launched his first single “Ransom” which was a great success and liked by the audience.

One of the most successful singles he has ever released is called “We Love You Tecca” which ranked at number 4 on the US Billboard 200. 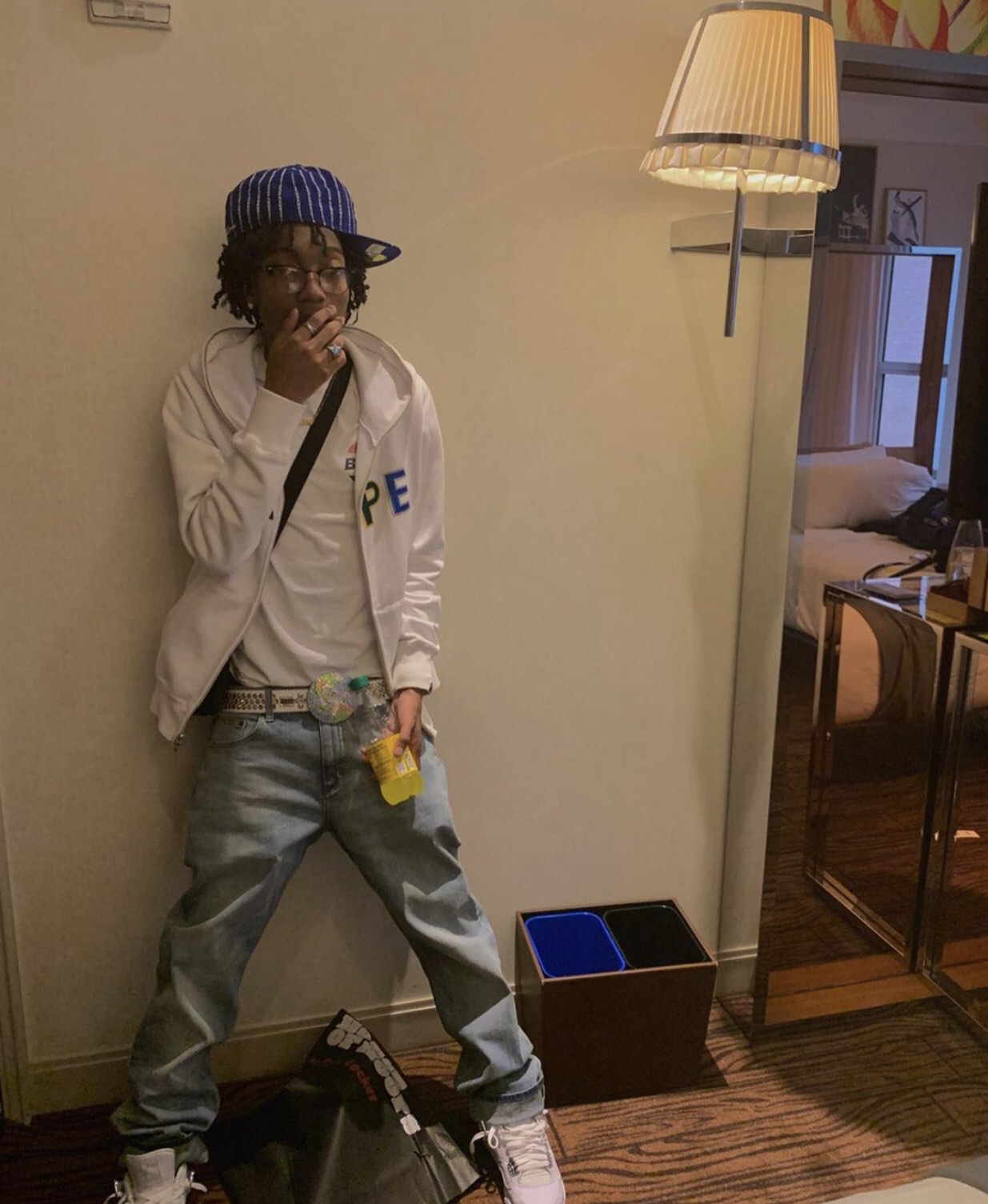 Where was Lil Tecca born? The 18year old rapper-singer was born to Jamaican Immigrants in the Queens area of New York City, US. He was raised along with his brother in the Springfield Gardens by his parents near Queens. As a child, he was very fond of playing basketball.

Talking about his educational background, Justin Anthony Sharp moved to the Lawrence area of Long Island where he attended Lawrence High school and is currently studying there.

The “Ransom” singer started showing interest in music at a very early age and paid attention towards making a career in the music industry when he was in Grade 7(12yrs old). The young man was influenced by musical icons like Lil Wayne, Michael Jackson, Coldplay, Eminem, Waka Flocka Flame, and Meek Mill.

He was always encouraged by his folks and family, especially his parents to pursue his career in the music industry.

Early Career: Tecca was interested in music at a very young age. He used to sing and rap along with his friends over his mic on the Xbox.

Why is Lil Tecca famous? It was in  April 2017 when he took his musical career seriously. Tecca achieved fame after launching his first song in early 2017 titled “Tectri” which also featured his friend Lil Gummybear. He also made other songs like “Callin”, “My Time” and “Rags to Riches”.

Followed it, it was in the year 2019 when Lil Tecca released his first single “Ransom”, the song was a huge success and ranked at the fourth spot on Billboard Hot 100. The song gave him huge success and also gained over 300 million plays on Spotify and 100 million views on YouTube.

In addition, after the release of multiple singles in 2019 and 2020, he also announced his debut album “Virgo World” which released on September 18, 2020, recently.  The debut album also was among the top 10 on the billboard 200 and ranked at number 10. The album included the Billboard hot hundred charting songs like “When You Down” and “Dolly”.

Awards and Nominations: he hasn’t been able to grab any awards but was nominated for mainstream awards like MTV Video Music Awards, Streamy Awards in 2019, and MTV Europe Music Award in 2020. 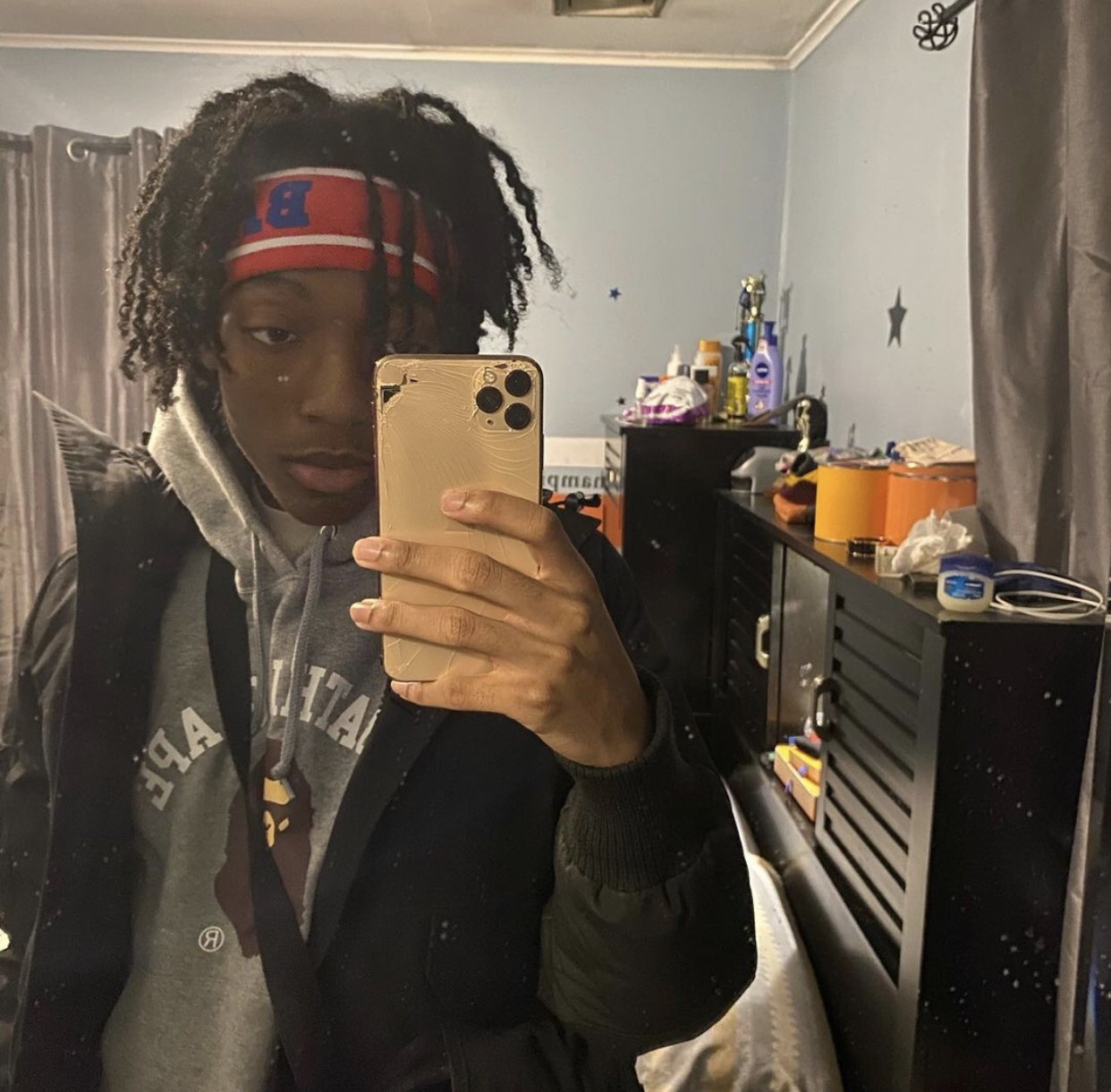 Who are the parents of Lil Tecca? The names of Lil Tecca’s parents are not accessible to the public however, they are of Jamaican descent and both of his parents are immigrants from Jamaica and currently live in Queens, New York, USA. Both of his parents have wholeheartedly supported his decision to make a career in the music industry. He also has a brother whose name is still unknown. The American singer likes to keep his private life to himself.

Is Lil Tecca Single? As of December 2020, Lil Tecca od is single and fully focused on his career. Whilst he likes to keep the information about his family a secret, he never looked back to share anything about his personal love life. Tecca was dating a beautiful Instagram model Racquell Pesos. The duo also made their relationship public by sharing a post on his Instagram handle but the post has now been deleted by the rapper.

He belongs to the American nationality whereas he has mixed ethnicity as his parents are immigrants of Jamaica.

Similarly, he has black eyes and the same colored hair.

What is Lil Tecca’s Instagram? Lil Tecca has a verified Instagram account with the username @liltecca. Not only in the musical world, but he is also equally famous on the social media platform and has a fan following of over 3.5 million followers on Instagram.

What is the net worth of Lil Tecca? Tecca just started his career a couple of years ago and makes all his money through his singing career. He has an estimated net worth of $3million (USD) as of 2020.

Thanks to his hit singles and his first debut album released in 2019 and 2020, his net worth has increased tremendously in the past year.