Who is Lee Malia?

Born on June 4, 1984, Lee Malia is an English guitarist and a songwriter best known as the lead guitarist for the British Metalcore band “Bring me the Horizon”(BMTH). Lee was born in England and is also known for being a backing vocalist for the band.

The band “Bring Me the Horizon” is accompanied by Lee Malia along with other four members Matt Kean, Matt Nichols, Jordan Fish, and Oliver Sykes.

To know more about the 36-year-old guitarist’s personal and professional life, keep reading this article. 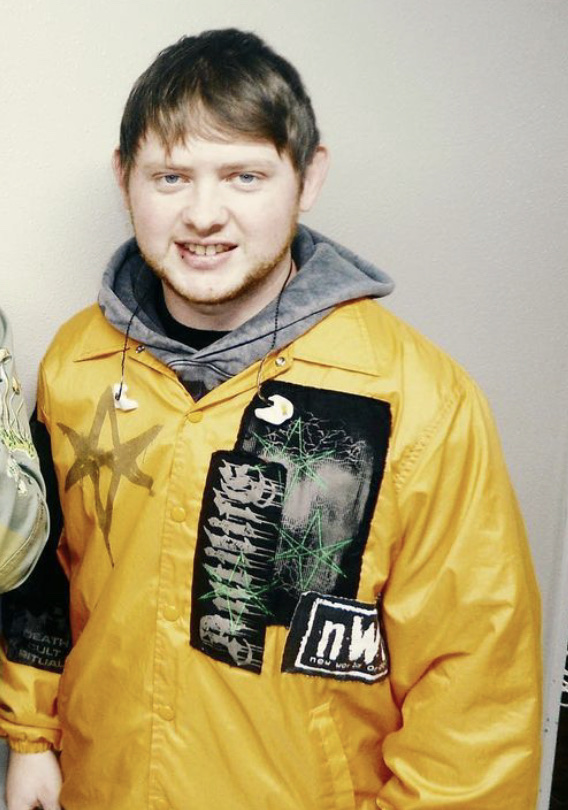 Where was Lee Malia born? Lee Malia was born in Sheffield, England, on June 4, 1984.

He was born and brought up in England in a musical family.

In addition to that, Lee started to learn to play guitar in his childhood days with the help of his parents. Seeing his parents play the musical instruments, Lee became very fond of music and singing from a very early age.

Lee Malia’s Education: Talking about his educational background, The British Guitarist got his high school education from Stocksbridge High School where he met his co-band member Oliver Sykes and formed the band.

Moreover, he joined Sheffield Music Academy in England to learn music and pursue his career in the music industry.

Why is Lee Malia famous? Lee Malia is popularly known as the lead guitarist and a backing vocalist for the British Metalcore band “Bring me the Horizon”.

Previously, he was a member of a Metallica tribute band along with Curtis Ward who was the ex-Bring Me The Horizon guitarist.

Later in 2001, he met his high school friend Oliver Sykes and formed the band “Bring Me the Horizon”.

The band released their demo album “Bedroom Sessions” in 2004 which was liked by the audience so they followed it up with an extended play named “This is what the edge of the seat was made for”.

In 2006, the core metal band “BMTH” released their debut album titled “ Count your Blessings” which was received really well by the critics as well as the audience. The band didn’t waste any time and recorded their second album named “Suicide Season” in September 2008. Released all across Europe and the United States.

After a long break, the band released their third studio album in 2010 with a really unusual title “There is a hell, believe me, I’ve seen it, there is a heaven, let’s keep it a secret.” The album was a huge success and gained a top position in the Australian albums chart,17th position in US Billboard 200, the top position on the UK indie chart. 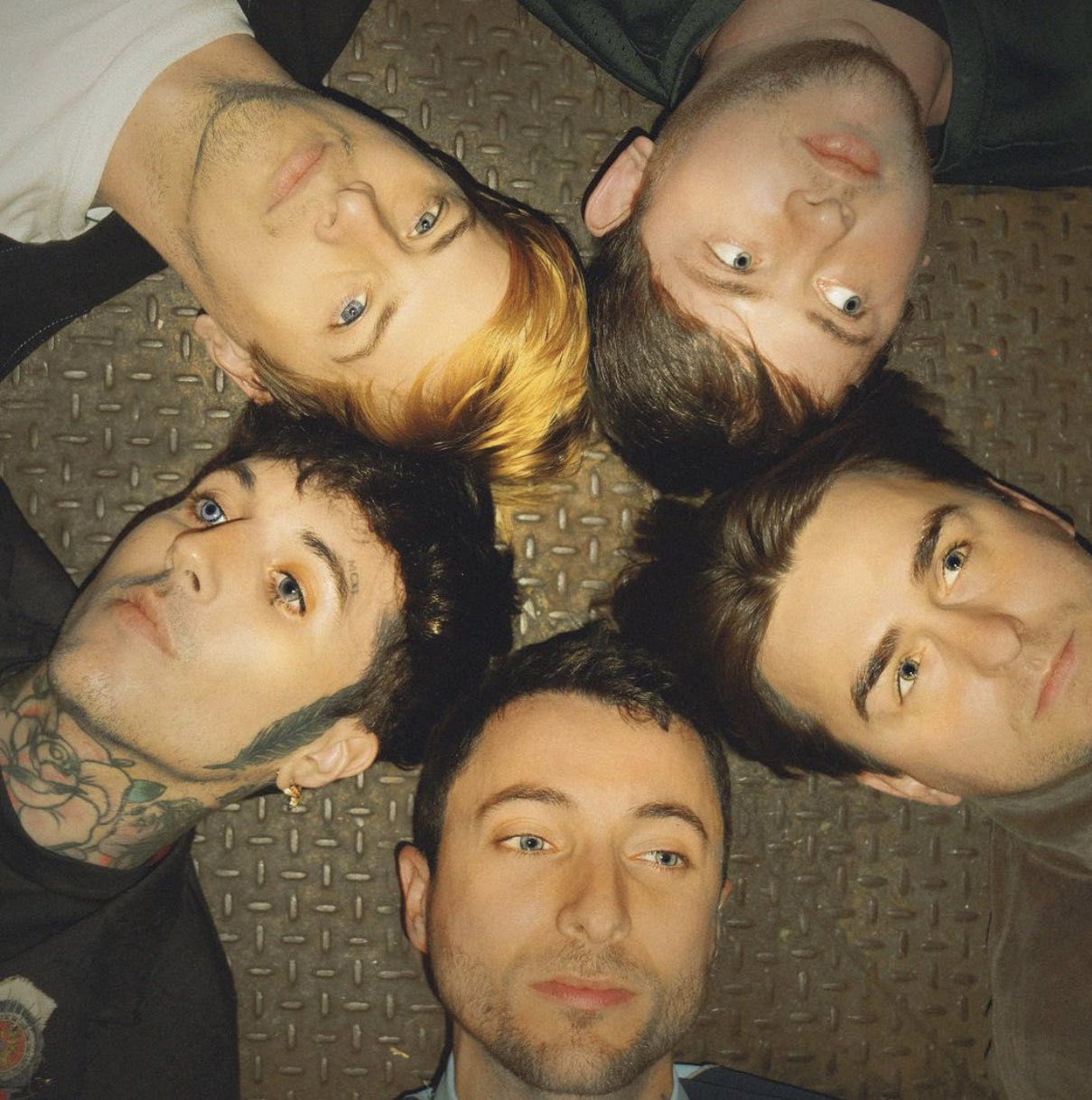 The band has also done numerous musical tours along with the globe and also on digital platforms.

Ever since the band was formed, Lee has always been seen as a dedicated and talented musician. That’s the reason he has seen huge success in his career and is always loved by the metal fans.

Who is Lee Malia’s father? The name of the guitarist’s father is not disclosed in the media. However, she has said in many interviews that his father was a huge classic rock head and a guitarist as well. The reason Lee started playing guitar was because of his father and seeing him play guitar. Lee also added that the guitar was the only instrument his father could play.

Apart from this, details about his parents and family are not accessible to the public.

Before exchanging the vows, the couple dated for several years. His wife Deni is 28 years old and is originally from Sheffield, England. 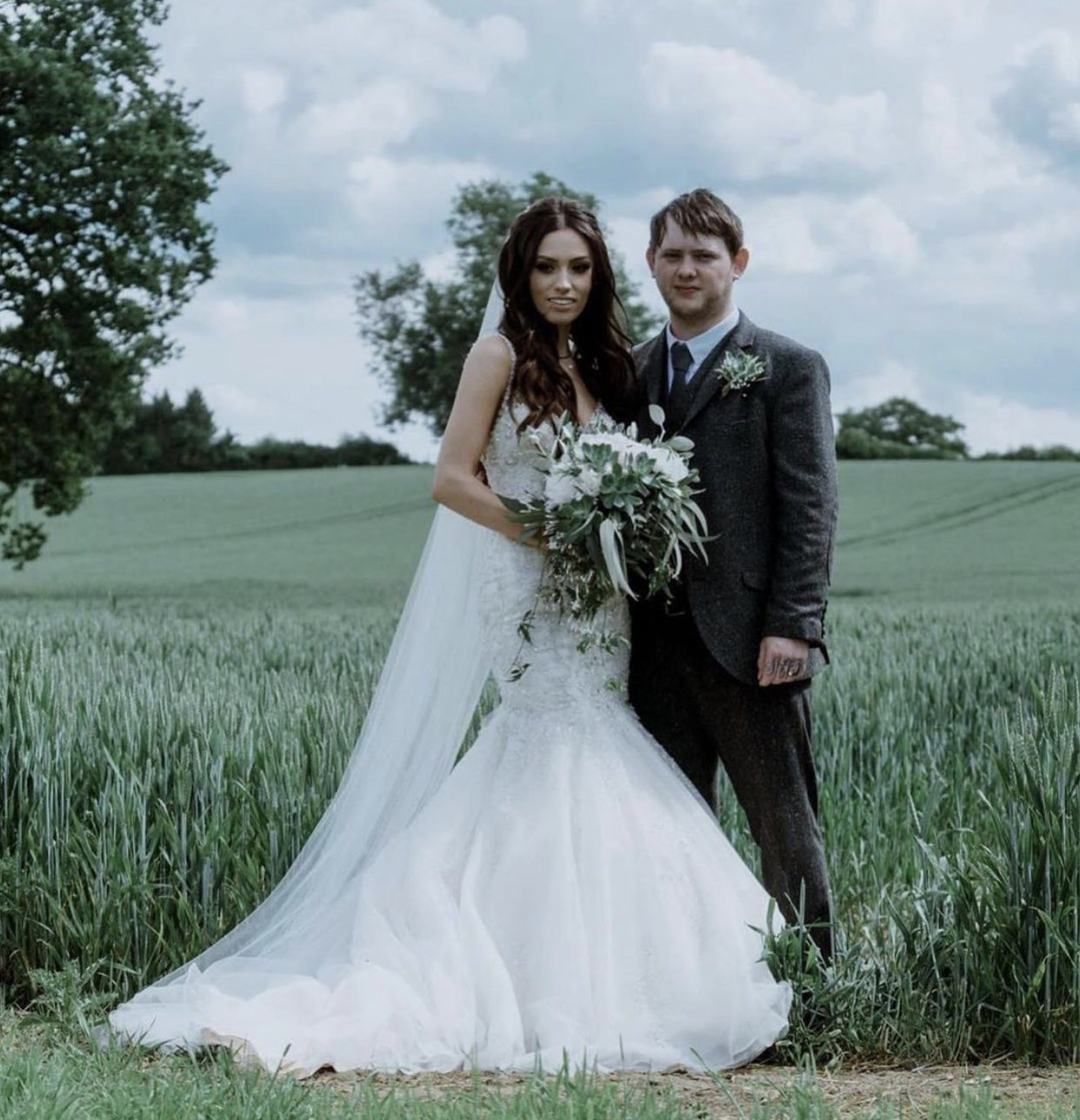 Does Lee Malia have a child? The couple gave birth to their first child Evalyn Malia in June 2019. Evalyn has beautiful blue eyes and blonde hair. She is a year old as of 2020.

The British guitarist has beautiful blue eyes and light brown hair. He also has many tattoos and got his first tattoo at the age of 18.

Is Lee Malia on Instagram? Lee Malia has a verified Instagram account with more than 165,000 followers. He Usually posts about his music and his personal life and has shared 300+ posts on the social media platform.

On the other hand, Lee Malia @madmanmalia has over 110k followers on Twitter. He joined Twitter in August 2010. 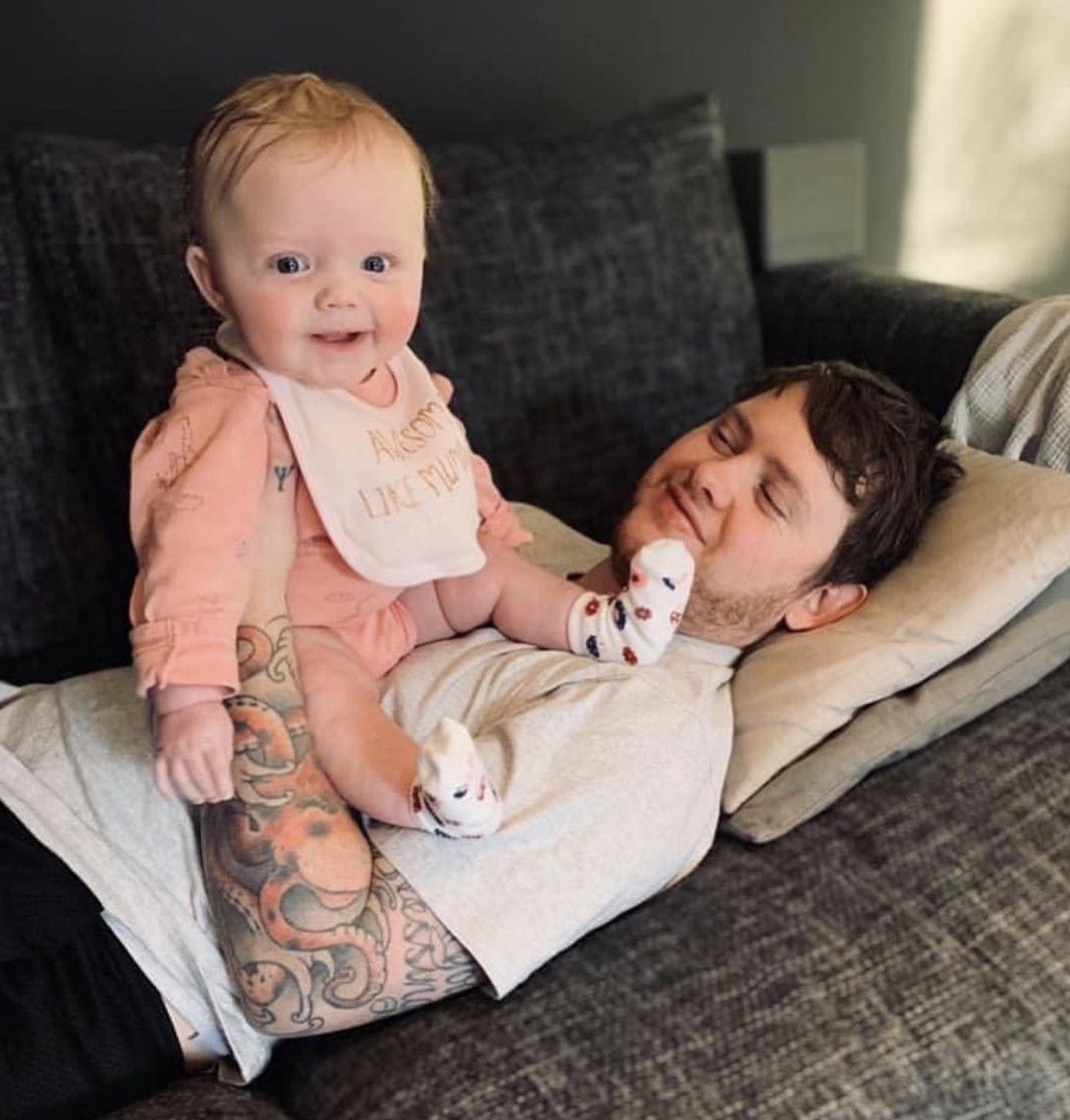 What is the net worth of Lee Malia? The lead guitarist of the band Bring Me the Horizon estimated net worth is $2 million as of 2020. He was a band member since 2004 and working as a lead guitarist in the Metalcore band and band tours have contributed to his net income. 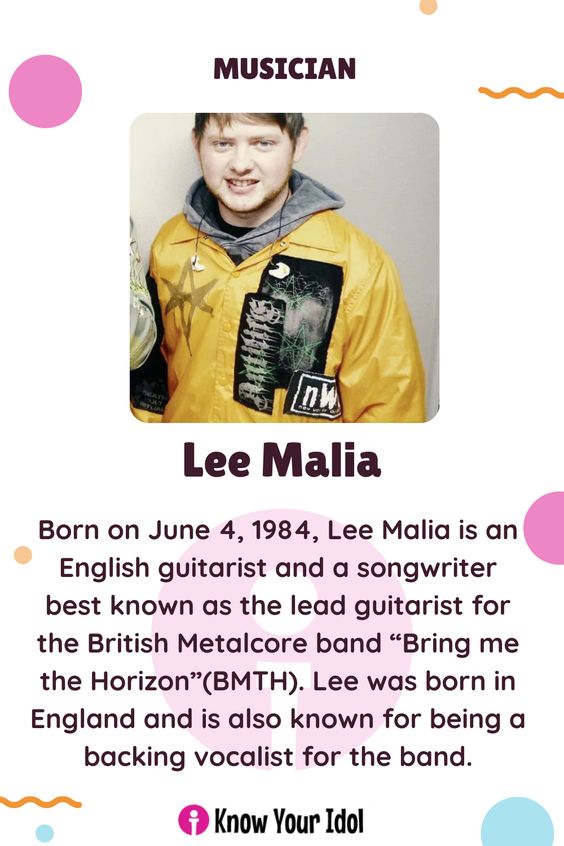