Leave It to Beaver is a popular American television sitcom about a naive boy Theodore “The Beaver” Cleaver which was played by Jerry Mathers. 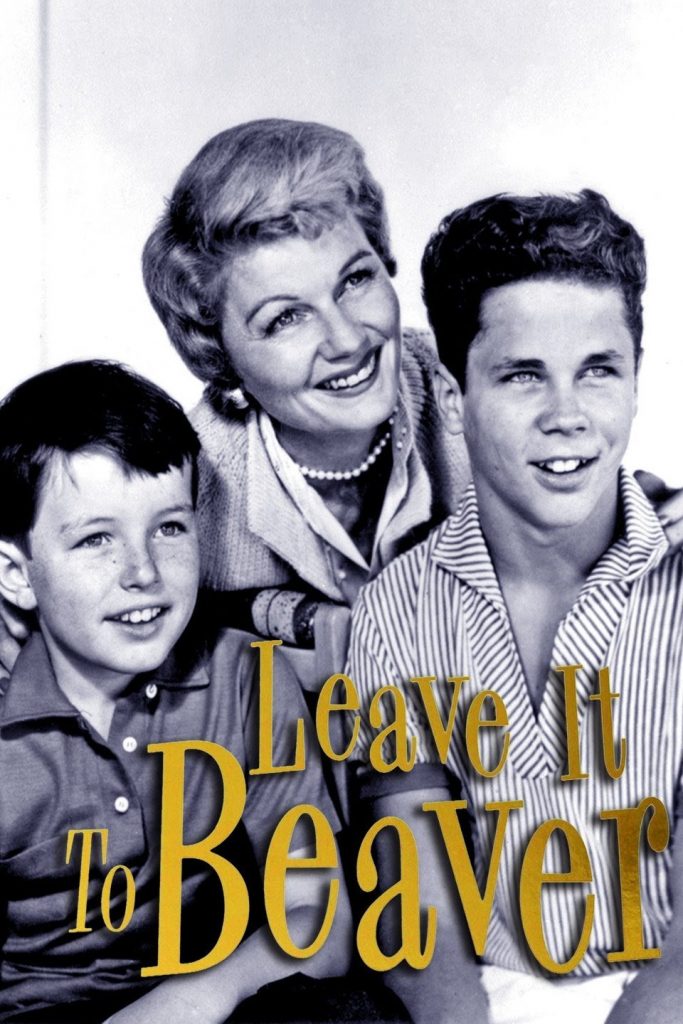 The show revolves around Theodore and his life at home, neighborhood, and school.

The show was created by Joe Connelly and Bob Mosher which stars Hugh Beaumont, Barbara Billingsley, Tony Dow, and Jerry Mathers in the lead roles. 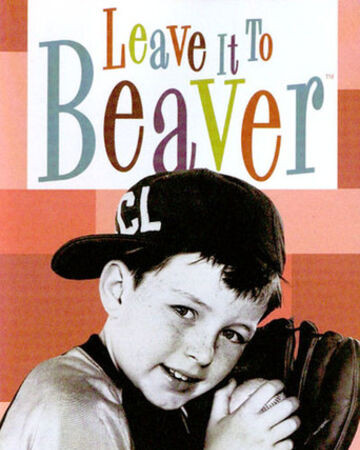 Here are some of the interesting facts about the show.