Who is King Diamond?

King Diamond is a famous Danish rock musician and songwriter. He was born on 14 June. 1956. Diamond is 64 years old and was born in Copenhagen, Denmark.

Due to his popular music and records, he is heavily followed all over social media worldwide. He has more than 175 thousand followers in his Instagram account.

Similarly, Diamond has more than 38 thousand fans in Deezer and more than 1.3 thousand likes on Spotify. He is mostly active on Facebook and Instagram. 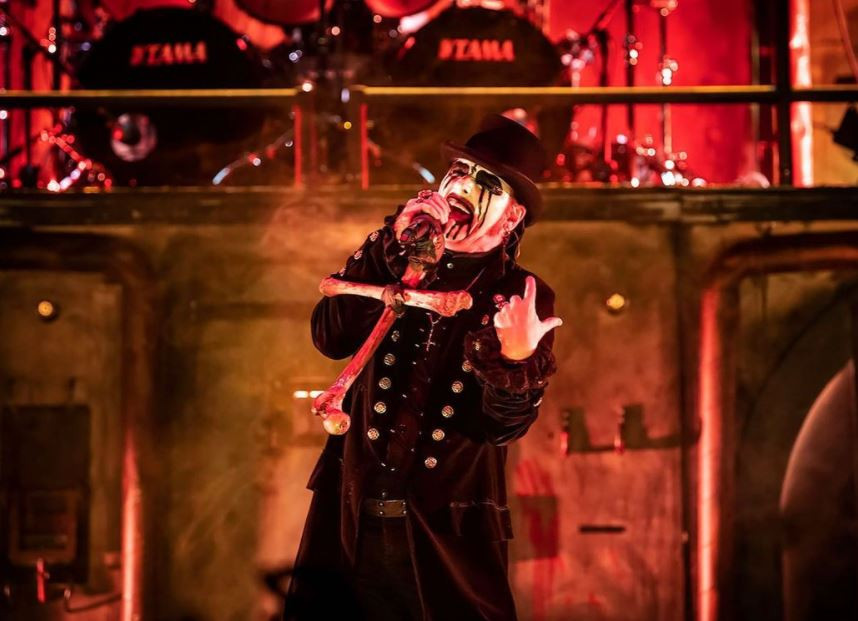 King Diamond was born on 14 June. 1956 at Copenhagen, Denmark, and is currently living in Dallas, Texas, United States of America.

His first band was called Brainstorm which is a heavy rock band. It lasted from 1974 to 1976. The members of those bands were Jeanette Blum on vocals and bass, Michael Frohn on guitar, and Jes Jacobsen on drums.

What is King Diamond famous for?

King Diamond is a famous Danish rock musician and songwriter. He is famous for his song in various genres like Heavy metal, gothic metal, speed metal, hard rock, and shock rock.

In 1984, Mercyful Fate released Don’t Break the Oath and made a subsequent tour. Later Diamond broke the band as also took Hansen and Denner with him.

Again in 1992 the band members reunited and recorded five more studio albums. Diamond performed the song “Evil” live with Hank Shermann and Metallica in 1992 without his famous makeup.

King wanted to pursue his solo career so he decided to put Mercyful Fate on hold.

In his recent interview, King Diamond has said that the Mercyful band is definitely not finished.

Diamond sang backup vocals on the song “Necronemesis” for Usurper and his tenth album Abigail II: The Revenge in 2001.

He helped Dave Grohl in his album Sweet Dreams in 2004 and guested Cradle of Filth’s song “Devil Woman” in late 2005.

King received a Grammy nomination in the “Best Metal Performance” category for his album which was released on 26 June 2007 titled Give Me Your Soul… Please.

He canceled the United States tour due to a herniated disk and later appeared at Frisco, Texas alongside Metallica on 9 August 2008 and performed a medley of Mercyful Fate songs and a cover of the Pantera song “A New Level”.

Then Diamond appeared at the Fillmore in San Francisco to celebrate Metallica’s 30th anniversary which was his first stage visit after triple-bypass surgery.

He then performed a comeback concert at Sweden Rock Festival in June 2012, appeared in That Metal Show with Mark Tremonti on 8 September 2012.

Diamond alongside his Mercyful Fate members announced a reunion on 1 August 2019. They are accompanying a European tour.

What is the height of King Diamond?

King Diamond is born on 14 June. 1956 at Copenhagen, Denmark, and is currently living in Dallas, Texas, United States of America.

Diamond stands at a height of 5 ft 5 inches tall and weight of about 85 kgs. King Diamond’s zodiac sign is Gemini. His hair is black in color and the eyes of Diamond are unknown in color.

King attended the Royal College of Music located in Stockholm, Sweden. His other educational information like university, degree of his subject is not revealed.

What are the hobbies of King Diamond?

The hobbies of King Diamond are unknown. If we get any information about King’s hobbies, we will update it soon. 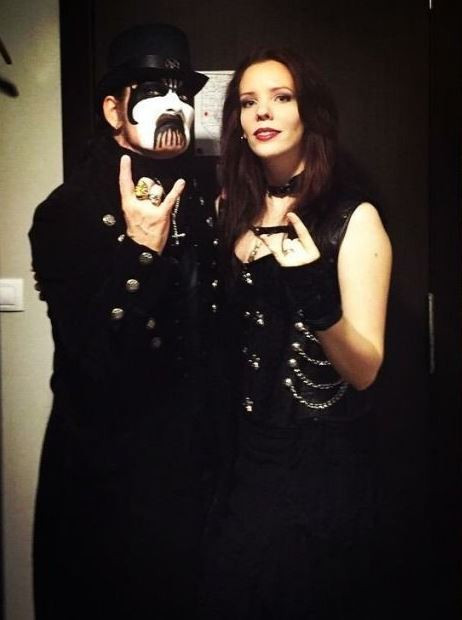 Who is King Diamond married to? Well, as per the various sources Diamond is currently married to Livia Zita.

So, do they have children?

King Diamond and Livia Zita were married together before 1981 (the exact date is unknown) and have a son together. Their son’s name is Byron who was born in 2017.

Livia Zita is currently living with her husband in Dallas, Texas, the United States of America under her married name Livia Zita-Bendix Lokay.

She has helped Diamond in his band Mercyful Fate and albums like The Spider’s Lullabye, The Graveyard, Voodoo, and House of God.

He has a twin brother King Diamond. The information about King’s family members including grandparents, parents, brother, sister is unknown.

Diamond has more than 38 thousand fans in Deezer and more than 1.3 thousand likes on Spotify. He is also in Tidal, Amazon Music, and Apple Music.

What is the net worth of King Diamond?

He has earned a decent amount from music and songwriting. Diamond’s net worth as of 2022 is unknown but is estimated about to be 20 million USD to 50 million USD. 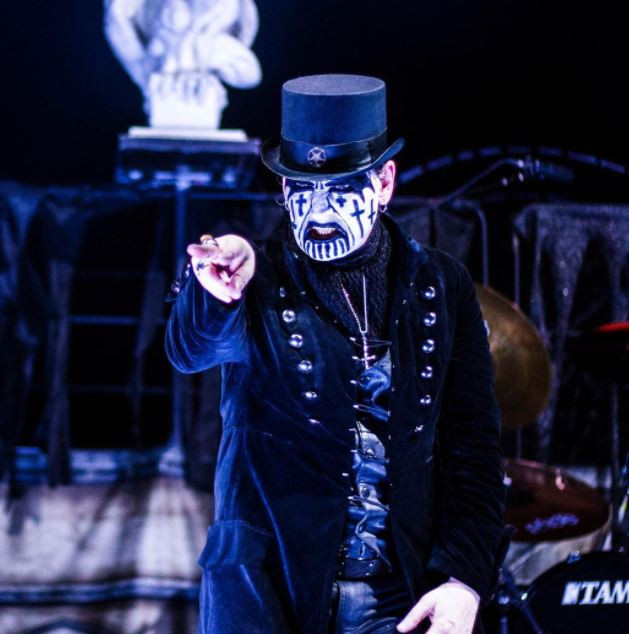