Who is Khalil Yatim?

Khalil Yatim (born December 2, 2004) is a popular TikTok star famous for his comedy videos and his illusion videos. He frequently posts magic tricks with coins with other TikTokers and his audience. His TikTok name is Ozikoy or Koy.

His most popular TikTok videos are mainly funny videos with his father where he pisses his dad with weird stuff in front of him. His viral video was his impersonation of James Charles in front of his Dad. He also makes comedy videos that are relatable to society and modern-day families.

Today we are going to learn about Khalil’s age, height, weight, career, relationship, net worth, and full bio down below.

So without further ado, let’s get started. 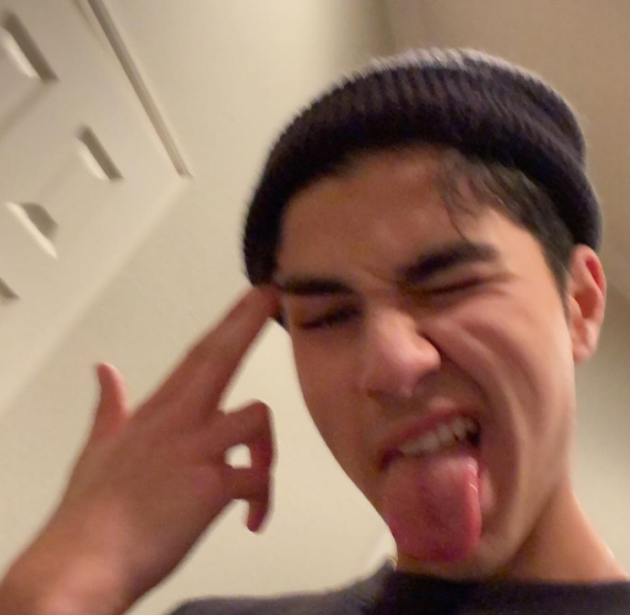 Where was Khalil Yatim born? Khalil Yatim or Ozikoy is a popular 19-year-old TikTok Star. He was born in Lebanon but he has not revealed the exact city where he was born. According to him, his parents were from a middle-class family and their growing up was hard and challenging.

From a very young age, Khalil was extremely talented in magic and was very interested in magic shows. He learned about cards and coins magic trick and used to show his friends and family.

Regarding his education, there is not much information and he himself has not revealed much about it but considering his age, he might have been in his early college days. 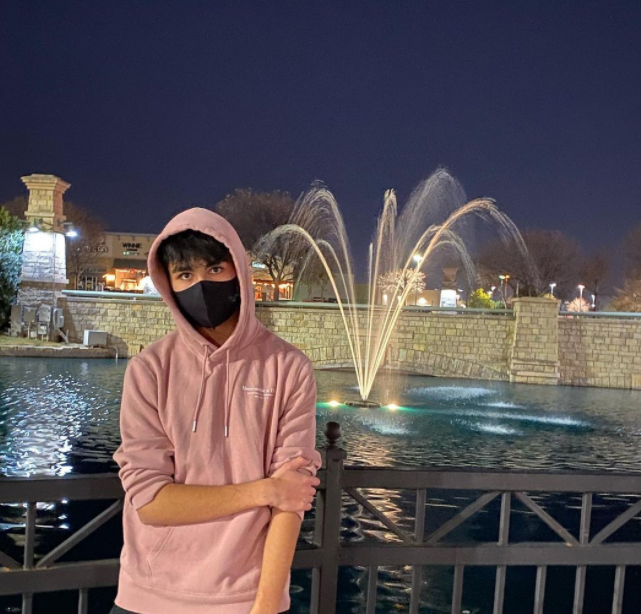 He then started to made prank videos and comedy videos with his dad. He started to act weird and pissed his father and his father’s natural reaction made the video very funny. Khalil started to gain a lot more attraction. Khalil’s best video finally appeared when he impersonated James Charles and acted like him in front of his father.

His father who was unaware of the act was confused and angry. It was one of the funniest videos on the Internet. The video went viral and more than 25 million people viewed it. Khalil became popular overnight. He gained more than a million followers within a week.

He also continued making magic tricks and made a magic video in TikTok with the theme music of Stranger Things. The video gained more than 5 million views. Currently, Khalil’s has more than 3.6 million followers and over 70 million views on TikTok.

Along with TikTok, he is also popular on Instagram. He shares pictures of him traveling and video clips of his TikTok videos and his magic tricks. He currently has almost 50,000 followers on Instagram. He also recently made a YouTube channel and has almost 20,000 subscribers.

Khalil is also aspired to become a model but he has not received any modeling gig as of yet. 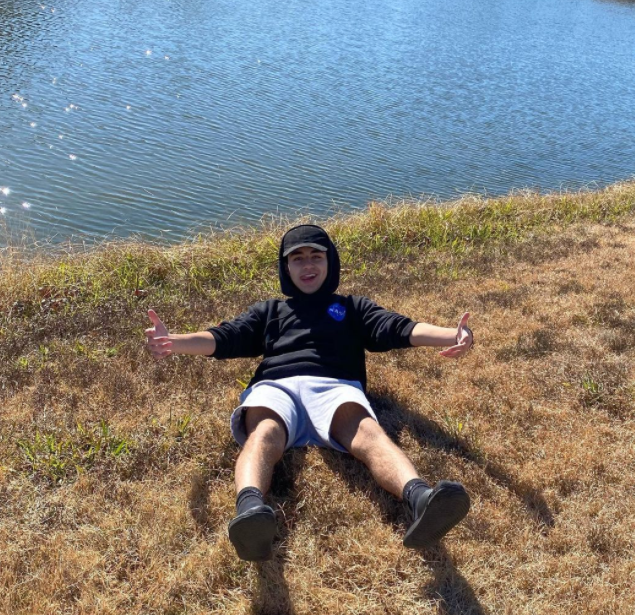 What is the height of Khalil Yatim? Khalil Yatim stands at a height of 5 ft 9 inches tall and weighs about 69 kg. His zodiac sign is Sagittarius. He has brown color hair and his eyes color is brown. He is Lebanese in nationality and belongs to mixed ethnicity.

He has a long and wide face. His nose is pointy. He has an infectious smile. His hair is medium but straight. He does not have any tattoos. His hobbies are traveling, swimming and skateboarding. He is also fond of magic shows and reading books and novels.

Is Khalil Yatim dating anyone? As of now, Khalil Yatim has not revealed anything about his dating life. He has shared a couple of videos with one particular girl but her name has not been mentioned and Khalil himself has not mentioned her.

He might be keeping his love life private but until he confirms it, we believe he is still single. in Q and A’s, Khalil has spoken about how he wants to build his career first rather than focus on other things so we think he is focused on his career at the moment. 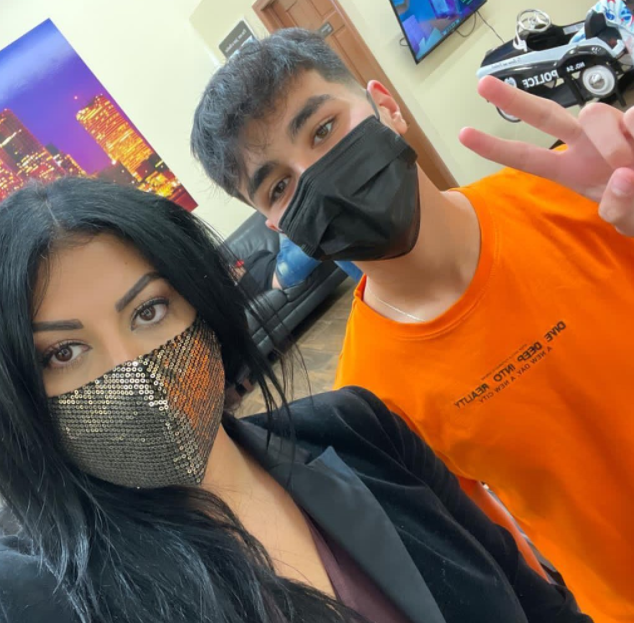 Khalil has featured his Dad multiple times in his TikTok video and fans loves his and his dad funny videos. But he has not revealed his dad’s name or profession as of yet. Recently he has revealed his mother on his Instagram but for a very short time. There is no information regarding her name as well.

Khalil also has not spoken about his siblings as of yet. He might be an only child or he is keeping the life of his sibling private is not known. We will definitely update it if we find any relevant information.

What is the net worth of Khalil Yatim? Khalil Yatim but popularly known as Ozikoy is one of the popular TikTok comedians from Lebanon. He has generated a lot of fans from his TikTok account. He also has made him very rich because of the success he has received.

Khalil owns his own house, cars and can be seen in his pictures spending on multiple luxurious items. His primary source of income tends to be from TikTok ads but he also earns from brand deals and sponsorship.

As of 2020, his net worth is estimated to be approximately $3 million.