Who is Kelly Ripa?

Kelly Ripa (born October 2, 1970) is a talk show host, dancer, actress, and TV Producer. She is also the wife of popular American actor Mark Consuelos. Ripa is best known for her role in the TV soap opera All My Children as Hayley Vaughan. Although, her first project was Dancing on Air.

She was also equally praised for her performance of Hope and Faith. Along with her acting career, she is also equally famous for her Talkshow “Live with Kelly and Ryan”. Kelly also owns a production company named Milojo along with her husband Mark.

Kelly Ripa has been an influential actor, producer, and TV host. She is regarded highly by everyone in Hollywood as such she was given the title of one of the Most Power Person in Media by the infamous The Hollywood Reporter.

Today we will be learning about Kelly Ripa’s height, weight, age, career, relationship, net worth, and full bio down below. 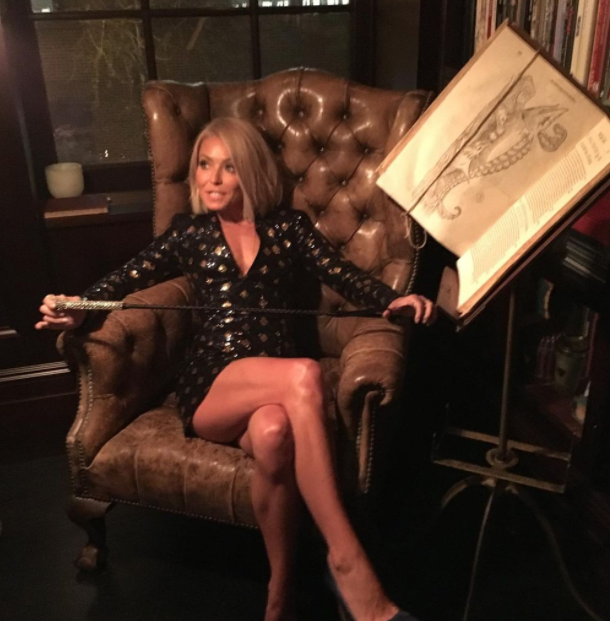 Who is Kelly Ripa married to? Kelly Ripa is married to American Actor and TV Producer Mark Consuelos. She first met Mark in 1995 at the set of “All My Children”. The couple instantly got attached. Furthermore, On May 1, 1996, the couple got married and are happy ever since.

They have welcomed three children to their sweet little family. Their eldest being Michael Joseph, Lola Grace, and Joaquin Antoni0. Kelly has always said she felt in love at first sight with Mark but did not expect Mark also falling in love with her. The couple frequently shares their throwback vacation photos on their Instagram.

Apart from Mark, Kelly has not shared any other dating and relationship news and status with other men. Mark is her only love. 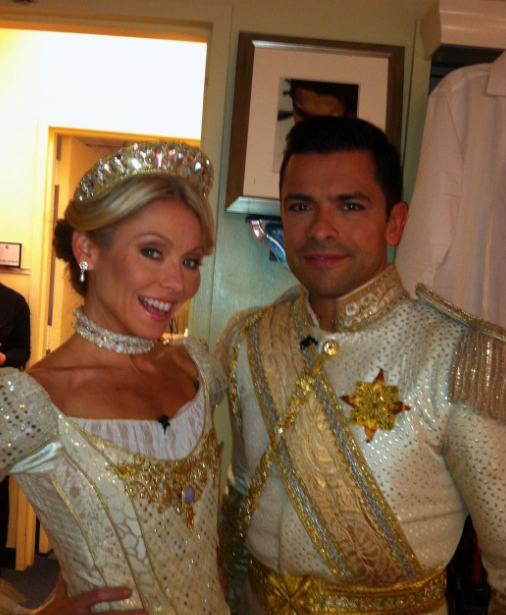 Who are Kelly Ripa’s parents? Kelly Ripa was born to Joesph Ripa and Esther Ripa. Joseph was a president of a labor union and a bus driver of Rutgers University whereas Esher was a housewife. In addition to that, Joseph also was Democratic County Clerk for Camden County.

She also has a sister Linda Ripa who is currently working as a children’s author and book writer. 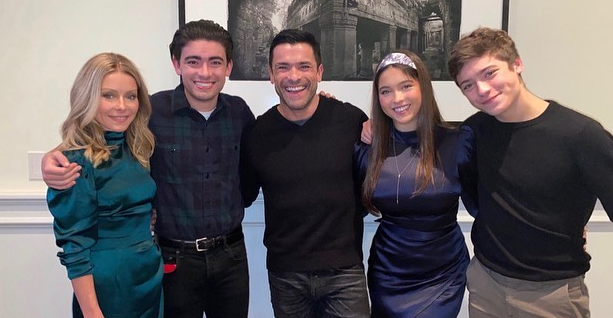 What is the net worth of Kelly Ripa? Kelly Rap is a popular and bonafide actress, TV host, producer of her generation. Everyone recognizes and respects her in Hollywood. Along with her husband Mark, it is of no surprise how much fortune Kelly has earned to date.

Her primary source of income is definitely from her acting days. She has also collected quite a lot as an entrepreneur as a hit TV host and a dancer. Kelly Ripa shares a lot on her Instagrams among them are her home, her cars her exotic jewelry, and her amazing trip to a glamorous holiday destination.

After almost 30 years of experience it is no doubt, Kelly Ripa’s net worth is estimated to be approximately $120 million. Her husband Mark Consuelos’s net worth is $40 million.